Having the right talent is now as important as winning clients to grow an agency, the MD of digital marketing shop iCrossing UK, has said as he outlines the challenges of the sector’s post-pandemic recruitment drive.

Speaking with Performance Marketing World, Clifford reveals the impact Covid-19 has had on recruitment and retention of top talent in the digital media sector, and how the rules of the game have changed as economies have rebounded after the initial shock of lockdown.

“[The pandemic] was a wake-up call to CMOs and brands about how important digital it is,” says Clifford. “And we’re seeing more clients now looking to grow and accelerate it.”

Although this is good news for digital agencies who have been given a larger role to play, particularly in areas such as SEO, it is not without skills challenges in the current market conditions.

“We're seeing lots of competition for every role,” Clifford says, leading to instances of gazumping, an increased threat of headhunting, and a disproportionate rise in salaries.

“[A rise in salaries] is a slippery slope, especially if the quality or experience isn’t there,” Clifford adds. “It isn’t sustainable for anybody...but that's what we're seeing, particularly when we look at some of the roles client side. The salaries are going sky-high, because everyone has got to work so much harder to get people in.”

The battle for talent

Similar issues have been reported elsewhere in the performance marketing sector, with global digital agency Labelium telling PMW in September that if e-commerce was to enjoy continued growth, bosses must prepare for a serious battle for talent and skills.

Overall, agencies reported that just over a quarter (25.3%) of total employee departures were a direct result of the pandemic.

Now, at the tail end of 2021, recapturing lost talent and seeking new employees was considered a concern for most marketing businesses.

However, for iCrossing UK - where around 100 staff are employed out of a global team of more than 900 - there are several strategies already in play to ensure both supply and retention of talent.

“We do regular succession planning with the senior team,” Clifford says. “A couple of times a year, we'll sit down and look at the teams below them, and we'll work out what the six-month plan is to get those people moving up. So we're clear about where the opportunities are, but also where the gaps are as well.”

The business, which was launched in 1998 and acquired by publisher Hearst in 2010, and counts the Welsh Government and Barclays amongst its UK clients, also works directly with universities to build in skills at the earliest stages.

“We use Brighton as a hub, with two great universities on our doorstep. Then, for example, we can take people from not knowing anything about SEO through a whole course of modules to train them up. We also concentrate on different languages to build our European footprint.”

The agency also sources talent through internships and boot camps, which tends to breed loyalty and integration from an early stage in someone’s career, Clifford says.

“That’s been such a brilliant source of people. But it’s a longer term play; they're not going to hit the ground running on some of our big clients.”

Thinking outside of the agency box

However, it is recruiting career changers - a phenomenon on the rise since the start of the pandemic as people reevaluated what they wanted from a career and an employer - that has yielded some of the best results.

“This is a big topic,” Clifford says. “We want to spread the net as far and wide as possible...there are a great number of highly qualified people out there, but they might just need training in digital marketing. But we can do that for the people with the hunger and raw materials.”

Clifford said giving people an opportunity to change careers and try something different often came with “excellent levels” of motivation – in part because media and marketing, culturally, has always been a “fun” industry to work in, which tends to drive performance.

“So how do we better communicate those sorts of benefits about agency life?” 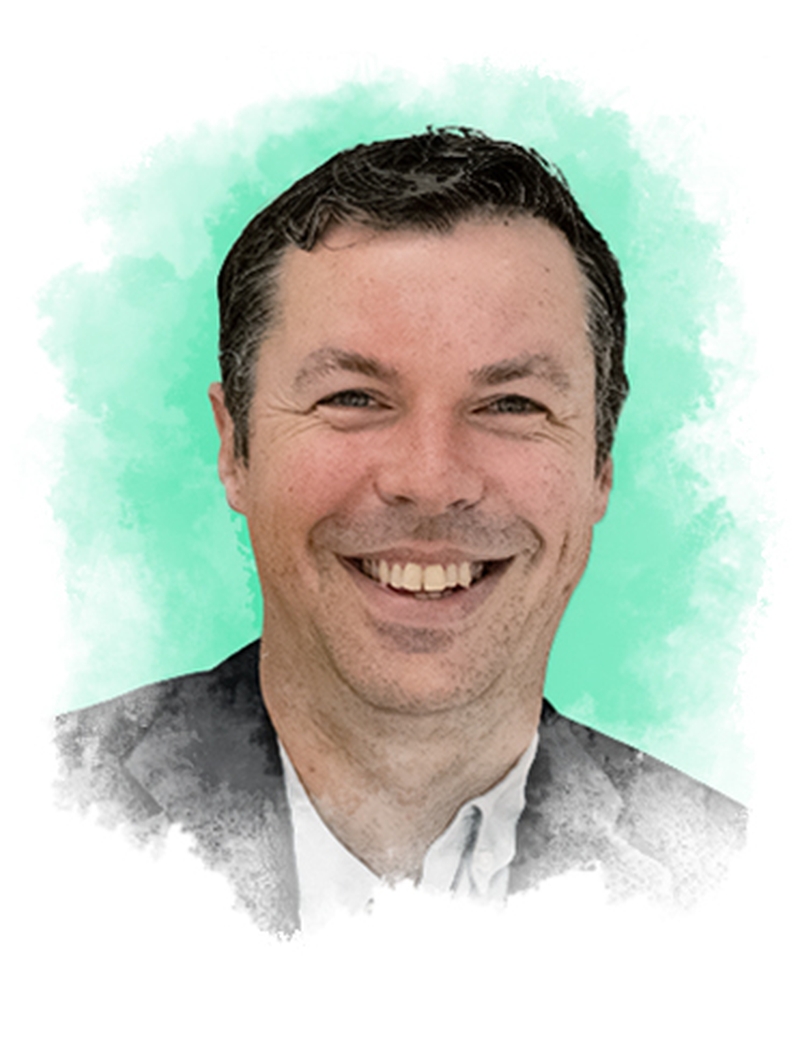 Clifford, who has spent six years at iCrossing in various roles after stints at MediaCom and iProspect, also said the industry needed to do more to bring in more diverse talent, an issue recognised by the sector’s trade bodies which has now culminated into a roadmap for change through initiatives such as A Future of Fairness.

With performance marketing growing and maturing, many new skills will be required in the coming years, Clifford says, so a portfolio of recruitment and retention strategies will need to be deployed.

Similarly, making sure working life was flexible and there were ample opportunities within the business for training and development, was absolutely essential.

“We can't win clients if we haven't got the right people,” Clifford concludes. “It's as important as winning clients to grow an agency - if you haven't got great talent behind you, or at least a succession plan, you are going to really struggle.”

How to ensure OOH success in a digital-first world