James Shepherd, managing director, EMEA, M&C Saatchi Performance has a single piece of advice for brands caught out by the online rush – skip desktop and go straight to mobile.

The performance agency has been around for 15 years in the mobile space, from the days when WAP sites were cutting edge – Inside Mobile, as it was then, designed Adidas’ WAP site for the 2006 World Cup. Its first trainer personalisation app, Your Reebok, was recognised by D&AD with a yellow pencil nomination.

Shepherd says that in the past few years more “evolving traditional brands” as he calls them, have looked to mobile as a route to market, and this has only accelerated.

“It has become more pertinent in the past 18 months where brands have been decimated and are scrambling to move on line,” he says.

But while the traditional approach is to look to an e-commerce desktop website, he says that in some cases it makes more sense to push a brand to move mobile-first because they’ll build a stronger, lasting relationship.

As an agency, M&C’s Saatchi Performance is unapologetically mobile first. “That provides a slightly different point of view as it’s where consumers spend most of their time even if they don’t convert on there. It’s where you learn most about them,” says Shepherd.

“If you’re talking to mobile-first brands then there’s nobody who can provide the level of service and performance that we can,” he says. “For desktop and digital brands our mobile heritage gives an advantage.”

Performance marketing has the ability to go beyond traditional media, he says, and in some cases to rein in their use of costly brand communications. At a time when value is uppermost in the minds of brand managers, it’s a compelling pitch.

Shepherd points to the agency's work with energy firm EDF. The consumer business wasn’t doing well and the marketing director, Mel Stanley said it needed to do something radical. M&C turned off brand comms and focused purely on performance.

“We took them on a journey with a performance-first approach. Over 18 months we looked to measure on meaningful down-funnel metrics like conversion and changing energy provider. Brand saliency was unaffected despite the lack of brand activity but digital sales were up 70%,” says Shepherd.

At a time when brands such as Airbnb and Uber have made great play of turning from performance to focus on brand, it’s an interesting approach. Not everyone has almost generic name recognition  and brands are confused about where to put spend, says Shepherd.

“With data deprecation and cookies going, brands are wondering whether to spend acquisition budgets on Instagram and display networks or do they open a store on Regent Street. Are performance brands going that way and traditional brands going the other way?” he says.

Focus on the metrics that matter

The EDF work has become a blueprint for M&C to go to other brands and show that performance marketing is measurable and accountable with media budgets. It focuses on metrics that matter, such as lifetime values and cost to serve.

Shepherd says that the agency is looking to take the approach further with a global client it won last year.

“It is a traditional advertiser that is looking to modernise and we’re going to help them unlock and monetise a global audience,” he says.

The agency is looking to take things to another level with a “reactive cohort model”.

Shepherd describes it thus: “If event Y happens with cohort 2 in territory 5 this media and content gets activated immediately. It is measured for efficacy, tweaked if required, and when it is its past peak of effectiveness, it is switched off.” 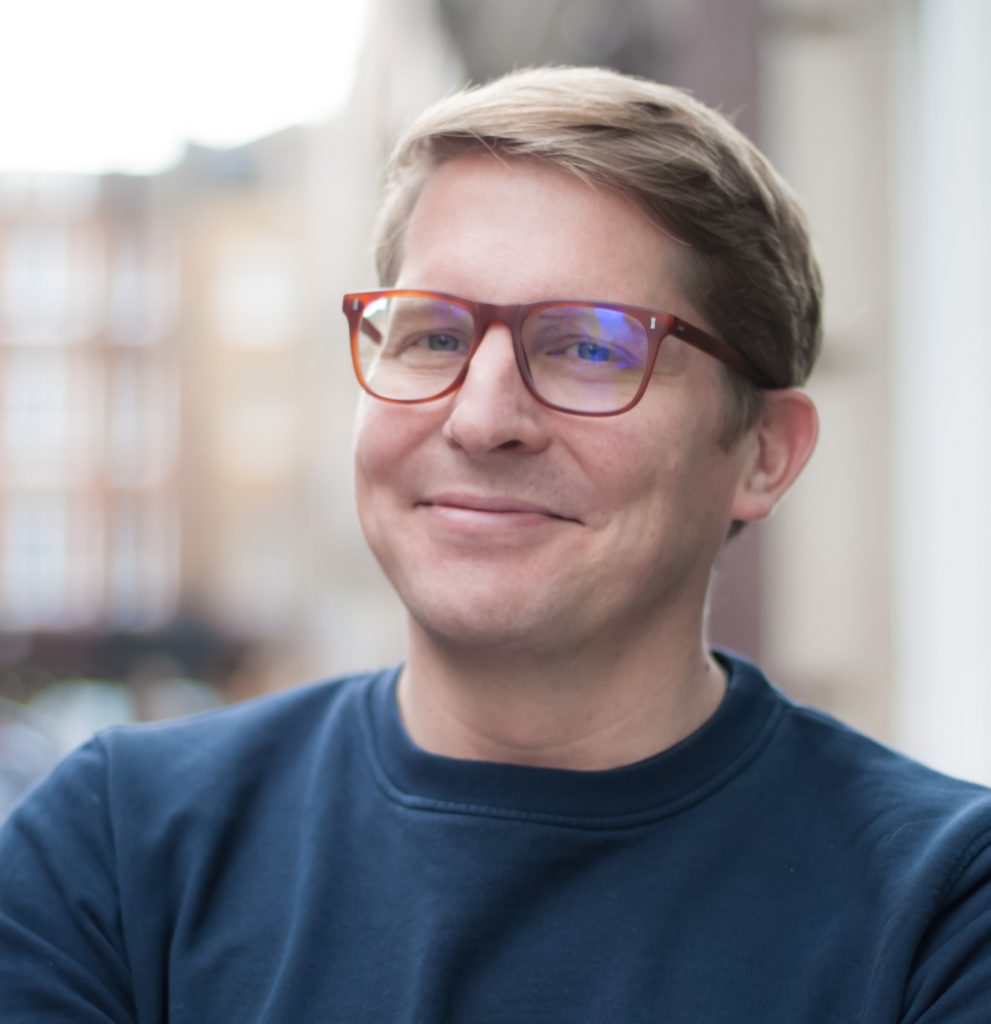 How to ensure OOH success in a digital-first world