RedDress.com was founded as a bricks and mortar boutique by Diana Harbour from a love of fashion that stemmed from working in fashion boutiques whilst studying at Columbus State University. Based in Atlanta GA, a small passion grew into a fierce online flame as she launched an e-commerce site back in 2009. The innovative boutique caught the attention of  Shark Tank judges in 2014, appearing as one of 104 applicants selected, out of 45,000 who initially applied to the show. After a tense negotiation they landing not one, but two sharks, as Mark Cuban and Robert Herjavec invested $1.2m for 20% equity in the company. In 2019 the Harbours bought back their stake for an undisclosed amount and the business continued to rocket.

Lockdown threw everyone a curve ball in 2020. Whilst Red Dress were happy with their digital agency, always progressive, they wanted to know if the latest tech could give them an advantage in uncertain times, that wasn’t readily available in the US market. Dream Agility was flagged as having proprietary tech for Google and Bing that nobody else has built. Based in Ramsbottom, UK, the tech company has strong links to Atlanta GA due to being the first British Company to be accepted for Coca-Cola’s ‘The Bridge’ accelerator in 2017 for innovative tech solutions to assist the likes of Coca-Cola, Porsche, Intercontinental and the Weather Channel in connecting with unique start-ups and their solutions.

Google is encouraging advertisers to move onto Smart Shopping, which can initially appear to give better results, however the downside to it is there is no visibility to what’s working in your account and virtually no levers to pull to improve it  – other than throwing more budget at your campaigns. Big players use Google’s premium product Search 360 with its six-figure price tag, but that doesn’t give you a competitive advantage over other retailers, it just sets you in the same ball park. Red Dress appreciated that the only way to get an advantage is to use tech your competitors are not using; with a six-figure dollar spend across paid search and social it’s vital that it’s spent for maximum conversion value. 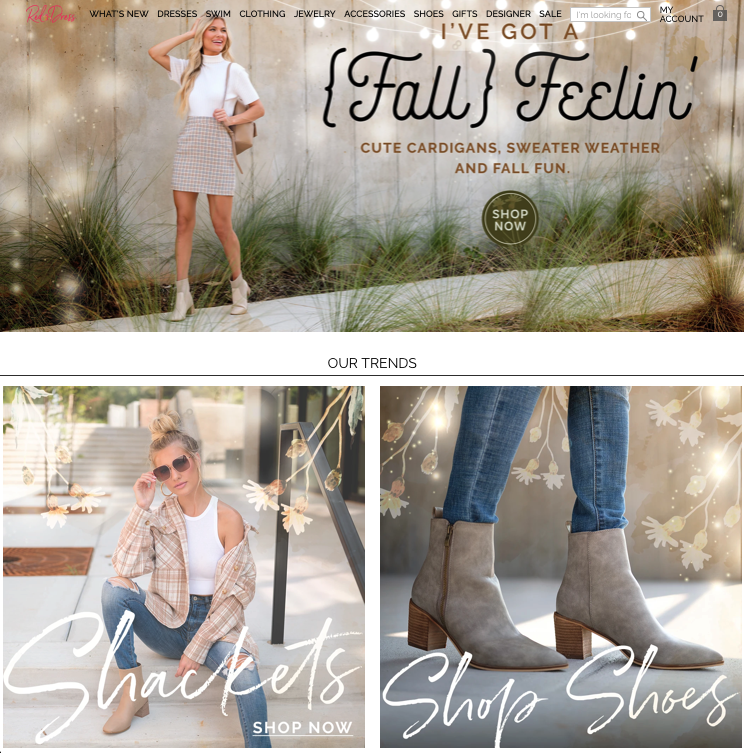 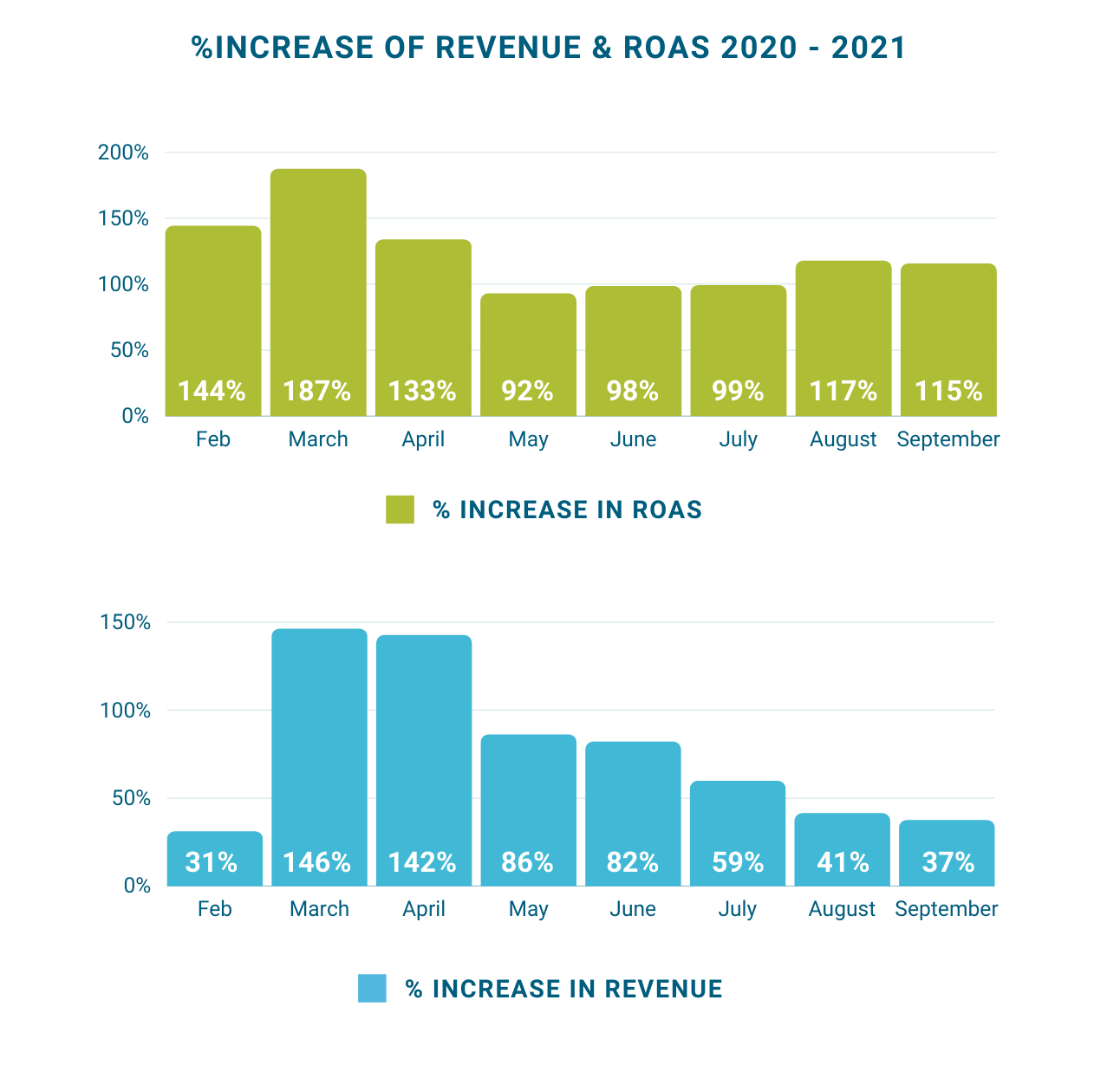