A tipping point was reached recently when Danish advertising platform, Adform released results of a test that showed that media spending on first-party ID-based impressions overtook third-party cookie-based impressions for the first time.

The trial, which involved publishers and brands such as Mercedes, Vodafone, Amex and Telenor was through a new bidding programme called First Party Now, which lets advertisers and publishers run campaigns under the conditions of the cookieless future.

Philip Acton, country manager UK and BeNeFrance at Adform said the demographics of browser use in its key Nordic and German markets made participants keen to get involved.

“Safari and Firefox are quite big in these markets and clients were asking for this because they are seeing gaps in their advertising strategies on those browsers which phased out their cookies a while ago. They found 20-30% of their advertising activity wasn’t getting any KPIs.”

Adform has a strong publisher background in these markets, and they were quickly on board to find a solution.

“First party data gives publishers a lot of power back. The data they have and control will be worth more,” he says.

For the trial to be effective it needed both buy and sell side participation. Brands were willing to test the solution where instead of third party cookies being passed in the bid request, first party IDs were used. This has whet publishers’ appetite to prove their value in driving effective advertising, even though Chrome has given the cookie a stay of execution.

“It helps us get back what’s been missing in terms of performance metrics on Firefox and Safari,” says Acton. “Publishers are seeing success and advertisers are continuing to spend with them.”

There are other benefits, he adds.

“It’s the right thing to do for the user and it’s completely GDPR compliant. An industry with less reliance on third party cookies is the way to go,” he asserts.

He also points out that it’s a cleaner solution in terms of supply path optimisation and transparency with fewer hidden fees and vendors, which benefits advertisers, publishers and users.

As new channels emerge for performance marketing activity, the first party data approach offers flexibility to be used with connected TV, in app advertising, and digital audio, which boomed during lockdown.

Acton says that publishers can use their first party data to make available packaged up audience personas for advertisers.

“It’s not simply a contextual approach – which some feel is a backward step. It’s actual data that has been shared, with real likes and interests, so you could have a sports enthusiast package for example. It leads to better performance advertising,” he says.

The trial indicates that the world is not standing still waiting for Google, and Acton warns that advertisers shouldn’t delay planning for the future.

“Brands are definitely still being complacent. Just because Chrome is delaying this don’t think you can leave it for six or nine months. The time to test is now because publishers are on-board, but if they don’t see demand from advertisers they may lose interest a little,” he says.

“In the UK Safari has quite a high share. Use that as a test bed and see what you get. If you can get CPAs, that’s a huge improvement. Who knows what the future might bring – it may turn people off if Chrome is too privacy safe. It’s good to have a spread of the key browsers.” 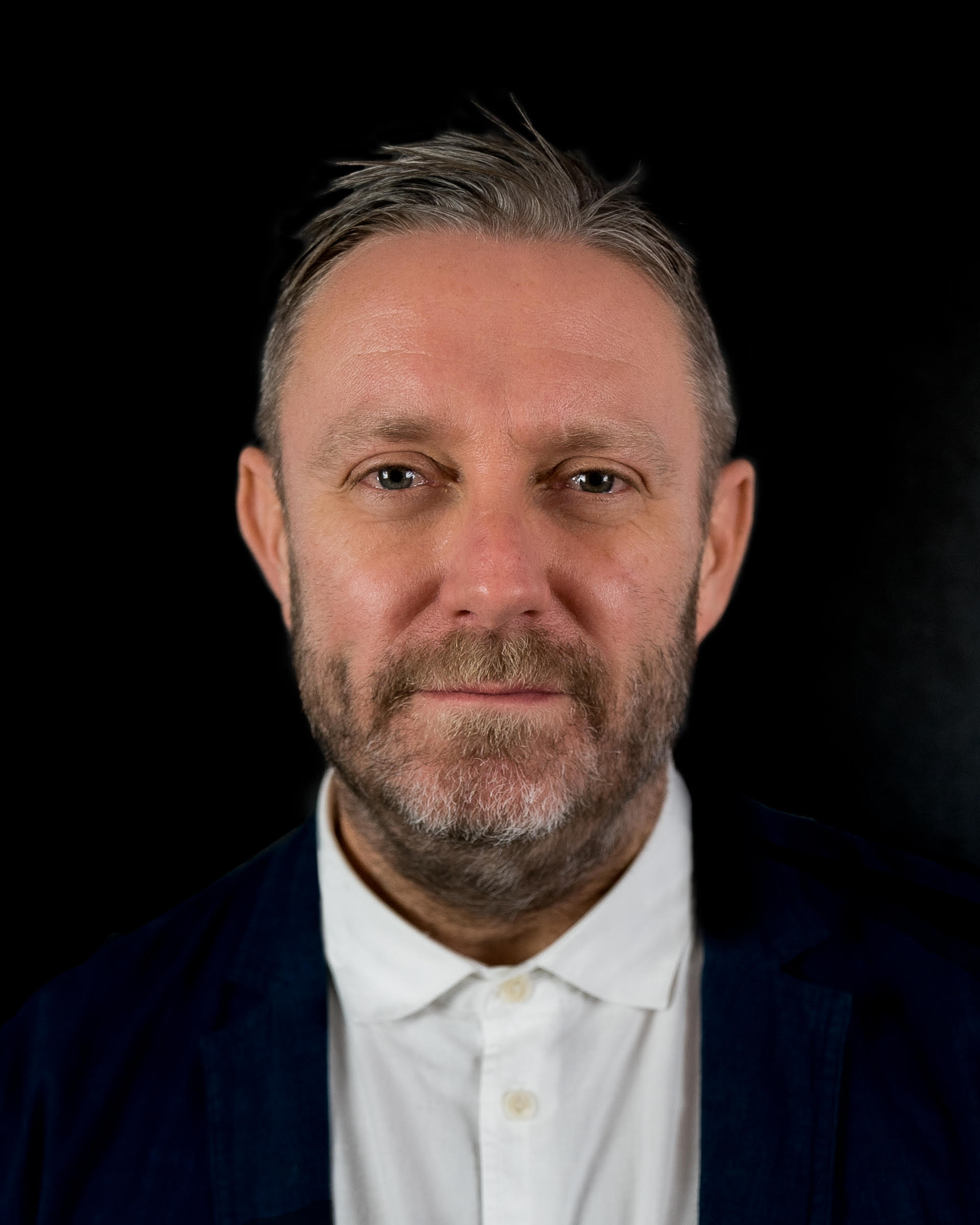 Philip Acton is country manager UK and BeNeFrance at Adform