User privacy is going to shake up digital in the next two years. Almost all digital media will be disrupted in the short term and, while that might seem like a bad thing, I don’t think I’ve ever been so excited about the future of digital! We’re tearing down 20-year-old infrastructure so let’s make this our chance to build something bespoke and long-lasting.

We’re not quite there yet, however… Digital seems to be getting further away from the fundamental role of advertising and becoming this contrived monstrosity that is purposefully impenetrable. Looking at three different elements: targeting, measurement and creative, I’d ask you to consider one thing – what is the role of digital as part of your overall media mix (on a macro level) and is it delivering on that?

Targeting on digital is cursed by its own supposed accuracy. There are two problems here: the first is that it’s common to target your ‘exact’ target audience. So, if an advertiser decides that 16- to 34-year-old women is their core audience then all media targets women 16 to 34. That’s great on non-digital channels as you get your core audience and you also get a whole load of other people too. On digital you only get women 16 to 34 (in theory). The core audience stops being a focus and starts being a restriction and that’s a problem unless you know that only your core audience would ever purchase your product. This isn’t to say that targeting on digital isn’t a good thing, just that we need to think about it differently.

Secondly, we’ve spent the last 20 years improving adtech, but the data used to buy is still often outdated or inaccurate. As we start to use new data sources, we should think about customer identity based off numerous touchpoints. Don’t settle for single identifiers such as email, viewing habits or content consumption, instead look for partners that can show you a complete view of the customer.

And neither is digital measurement

Digital advertising should be doing the same as any other channel – getting ads seen or heard by potential customers. Despite that, metrics such as click through rate (CTR) are ubiquitous. Meanwhile digital ROI almost never aligns with econometric ROI and attribution is becoming ever more complex. The problem is these metrics often have nothing to do with the role of advertising, and optimising towards the wrong metrics can even prevent digital from driving business results. If digital measurement were to work in the same way as other channels, we could start to work towards effective digital as a whole which, in turn, will impact creative.

And it affects everything down to creative

Digital creative formats can often be irritating and that stems from misguided measurement. We often have creative that isn’t really built for digital environments optimising towards some unfortunate metrics. That’s a recipe for confusion.

Video is a great example of this. Back when online video was in its early stages, most brands had TV ads. The KPI was cost per completed view, which required pre-roll inventory. Pre-roll inventory was rare as publishers created content that people want to read rather than watch. Unable to entirely reverse their content model, publishers had to find a way to make TV ads play to completion but not in video content.

That’s where those tiny, sticky video players that hover in the bottom of your screen came from. Good luck getting users to pay attention to those or even read the copy in the TVC when it’s that small. They do, however, deliver on cost per completed view. Improper measurement forced publishers to adapt in the wrong way.

So what’s the solution? Focus on premium inventory. This shouldn’t be a surprise – concentrating on targeting relevant users in premium content with impactful ads is pretty much the key to success on any channel.

Ultimately digital media should be measured, targeted and treated like any other channel. Sadly to date it hasn’t been, but we now have a chance to right those wrongs. This is my call to action for all brands to think big or go home.

If I leave you with nothing else when it comes to digital, then please remember: Want to grow? Think macro. 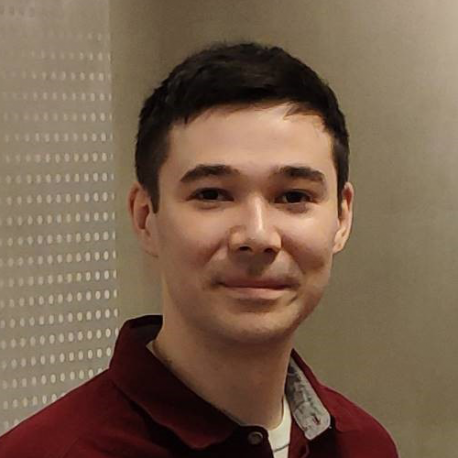