Don’t be put off by the misconceptions that abound in the world of the influencer market, says Sarah Erickson, client services director, ITB Worldwide…

Influencer marketing is exploding. More brands than ever before are budgeting for it and those who aren’t already ahead of the game and years into their strategy are starting to dip their toes in the water. According to Influencer Marketing Hub, 75 percent of brands intended to dedicate a budget to influencer marketing this year – which isn’t surprising given that consumers are spending more and more time on social media.

But what about the other 25 percent? Influencer marketing brings so much opportunity for brands to capture the imagination of audiences; but for those who don’t account for influencer within their marketing mix, there’s a risk of brands getting left behind. All too often, it’s because their perception is clouded by misconceptions floating around the industry. So to put your mind at ease, let’s debunk the four most common fallacies:

Only if you want it to be. There is such a huge variety of influencers out there, each with their own niche and their own reasons for doing what they do. Naturally, like all things, there’s a huge sliding scale when it comes to cost. Those who are most developed and experienced will often cost more and those newer to the game will cost less. Think of it like the salary difference between someone at management level versus an entry-level student fresh out of university – they both have desirable skills and attributes to bring to the table, but who you choose to work with will depend on what your brand wants to achieve.

There are also vast differences depending on which vertical you are looking at. Certain verticals cost less to work in than others – sometimes thinking outside of the box and working outside of your own brand vertical can often pave the way for really interesting results and ignite fascinating conversations about the product or service in question.

Most brands latch on to follower count and don’t always think about the creative output of the talent. One of the best things about influencer marketing is that you’re working with creatives who mostly love what they do. Selecting talent based on their merit/influence in a conversation over follower count will create better content that resonates more with audiences.

Similarly, bringing influencers more into the fold during the planning stages of a campaign means that you’re able to have them help guide you as to what works best for their audiences. When working with a group of influencers, this means that you’re able to get a vast array of creative output and make a bigger impact with audiences. Focus on the quality of the creative output over the quantity of follower numbers, and you will see the rewards.

Would you hire a graphic designer and then tell them exactly what to create? You wouldn’t. And the same goes for influencers. Influencers often don’t enjoy working to a tight brief. Too often the briefs given to influencers are formulaically based on what works for the client’s own social, and this has a negative impact on the performance of the influencer content.

Content briefs should be influencer-centric, ensuring that the content is organic and thus optimising performance. If the client has additional content needs for their own channels, this can often be negotiated separately, at a cheaper rate – most often (especially with the bigger influencers) you are paying for the media space more than the creative output.

One of the most common misconceptions of all is an expectation from brands that they can just switch influencer marketing on and off sporadically. While this is technically not entirely untrue – depending on the reputation of the influencers you are working with – the real value of influencer marketing comes when efforts are built out long-term, with long-term goals mapped out from the get-go.

It needs to be understood that brands often need to show their products multiple times before a consumer commits to buying – especially on higher ticket items which take more thoughtful consideration. Understanding what success looks like in a broader sense is key to really understanding the efficacy of influencer marketing. 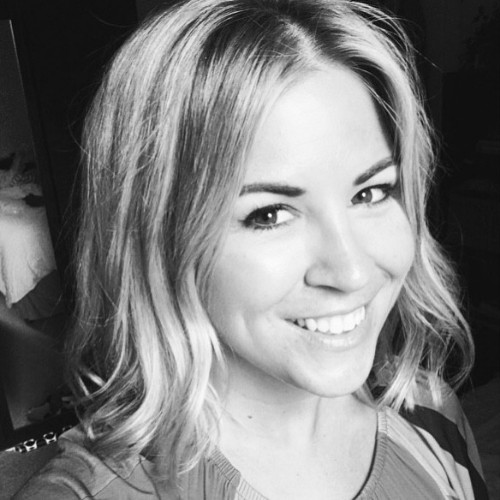