Google’s commitment to withdraw the use of third-party cookies on its Chrome web browser from 2023 has sent shockwaves across the digital advertising industry. With cookies on the way out, coupled with big tech giants introducing privacy-first initiatives, advertisers will soon need to find new ways to power their targeting capabilities.

Contextual advertising is one of the industry’s oldest targeting methods, but it also happens to be one of the three viable ways to reach a target audience in the soon to be cookieless world. Further, technological advancements have made the solution much more scalable.

So what is contextual targeting? In a nutshell, it doesn’t rely on following the user across the web. Instead, the technology is able to understand which context suits the advertising campaign best. For example, an ad for golf clubs alongside an article about golf. As a result, this method is not threatened by the removal of cookies and doesn’t track the end user.

Thanks to advancements in technology, contextual targeting now goes beyond general information when analysing a website and is able to scan each article separately to understand pictures, keywords and even phrases within the text. Indeed,  its ability to understand and process human language has developed so much, it can also recognise sentiment and language nuances – something that only dDeep Learning is able to understand.

Think about a simple example of a motion-sensitive lighting system. Legacy AI algorithms were taught by an IT engineer, who would need to specify that every time the motion sensor detects you entering the room, the light should turn on. A Deep Learning solution would simply learn that there is a strong pattern between the time you enter the room and your action (hitting the light switch) that follows; after a few ‘learning cycles’ it would start switching the light on every time it’s needed, and adjust its pattern as your habits change.

This analogy can be transferred to much more complicated actions, such as displaying meaningful ads to the right user, at the right time, and in the right context.

As we move closer to the cookieless future, it will be challenging to build advertising campaigns that target individual internet users. But when done right, instead, contextual targeting will allow for the creation of types of user that are interested in a given topic, delivering great performance for brands whilst preserving privacy. Those audiences are then reached in the most efficient way, thanks to the Deep Learning algorithms responsible for bidding. The same technology decides what ad format and ad content to display, and then creates a personalised experience while fully respecting user privacy.

Contextual is the future

User privacy has never been more important for digital advertising. And whilst the biggest change is related to cookies, there are also a number of initiatives being introduced to limit the ability to fingerprint and build ID graphs. This means that, sooner rather than later, many popular targeting strategies might become obsolete.

Therefore, the sooner advertisers embrace a new approach to targeted outreach, the faster they’ll be positioned to deliver results in the future. And with a powerful Deep Learning solution in place advertisers will be able to reach the right audience, at the right time, in the right context. A win-win for all involved. 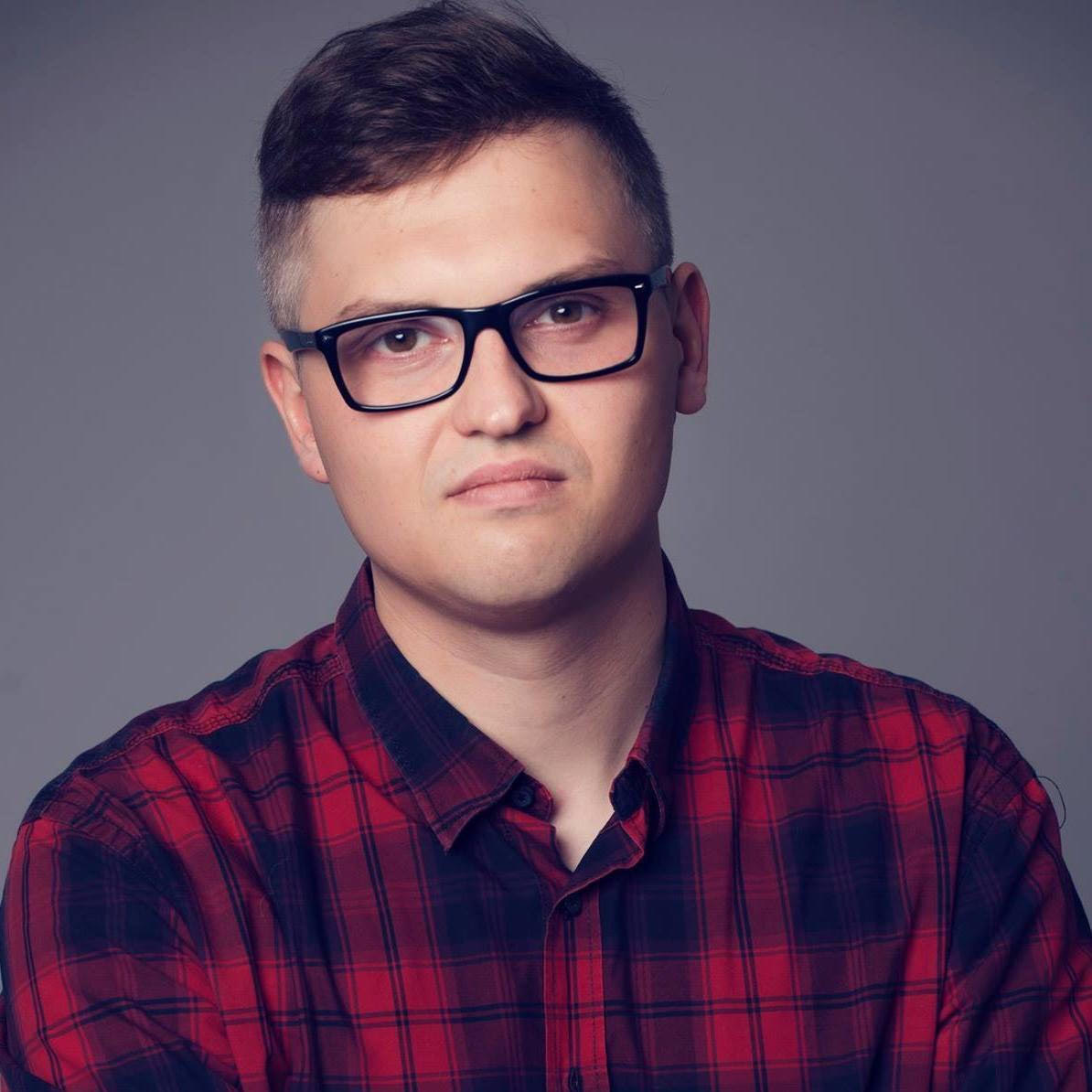