As the adtech industry continues to grow, the race is on for small firms to partner up with others who add value – and a point of difference – to their proposition, says Eric Visser, Chief Executive Officer at JustPremium, A GumGum Company

The past couple of years has provided the adtech industry with a huge amount of growth. With the population forced to go digital during the pandemic, investors began to understand its value and investment began to boom. Over the same period, the advertising industry has been working hard to ensure it can continue to target consumers with relevant ads in the privacy-centric world we now live in.

As a result of all this money floating around and the need to find solutions, we’re currently experiencing a flood of mergers and acquisitions within the industry – and this consolidation looks set to continue for the foreseeable future.

As a consequence, valuations of adtech companies have been on the rise, and we’ve seen more and more of them going public via IPO or SPAC, with private equity firms investing heavily in the sector. When companies go public or receive big investments then start acquiring other companies, this creates competition, precipitating the large volume of mergers and acquisitions we now have.

Beyond the financial incentive for businesses to consolidate, we also have to take into account the state of the programmatic advertising ecosystem.

We’ve seen programmatic grow from nothing to where it is today. But in a world where the likes of Google, Facebook and Amazon are picking up the majority of revenue spent on media, the remaining companies are being left with a relatively small piece of the pie.

This is exacerbated as, within that minority share of the market, there are thousands of companies globally, involved in something akin to the Wild West, as they showcase their value proposition in an attempt to solidify their spot as an industry leader. And despite many of these companies claiming to be unique, they often have pretty much the exact same offering.

Any business that fails to provide a truly unique value proposition is simply not going to survive. And as it stands, it’s becoming clearer to many smaller adtech companies that they need to become sustainable in order not to get left behind.

What’s driving many individual companies to align with others is that the industry is changing for the better. It’s not just changes to privacy and identity that are transforming digital advertising, but also a focus on supply path optimisation, demand path optimisation, mounting a challenge to the ‘Triopoly’, and the attention economy. Simplifying the programmatic supply chain and bringing systems, technologies and platforms together is the way to address all of those things.

There’s no need for thousands of companies to exist within the chain. Only a handful of DSPs [demand-side platforms] and SSPs [supply-side platforms] that connect to each other are required to create an ecosystem. Between them, there can still be a few special interest players, all bringing something unique into the space.

As it stands, there are a lot of companies just taking money between the advertiser and publisher without offering any value. If you count how many adtech platforms are being added to each dollar being invested, you see that the chunk being taken out of that money before it ends up with the publisher is insane – and it’s not sustainable.

Ad buyers will also love the consolidation, as reducing the number of vendors means they can focus on driving value and delivering great campaigns.

So, let the merger-and-acquisition shoot-out continue, as it benefits the industry as a whole – and roll on 2022! 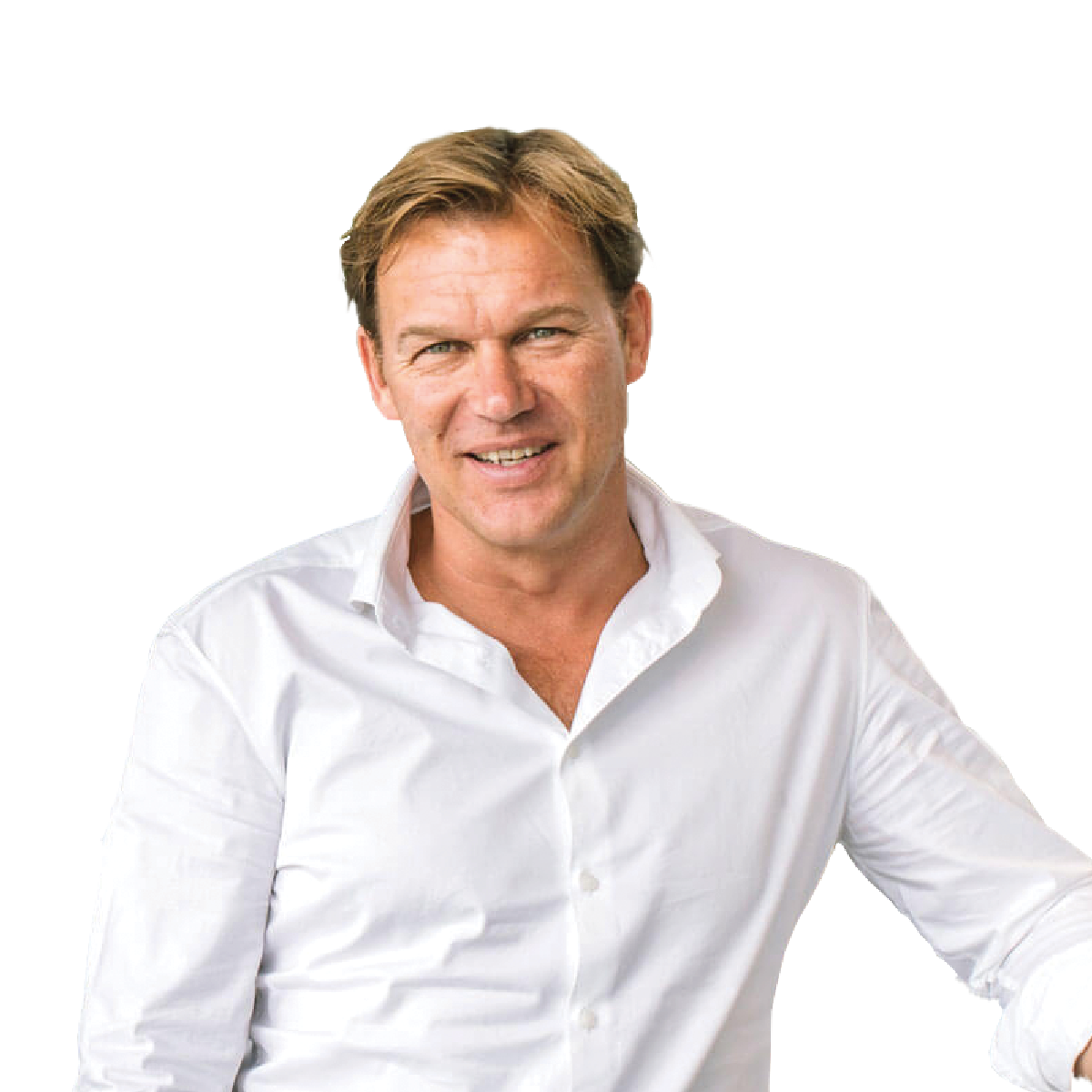