As Britain gets used to a hybrid world of commuting and working from home, the way we listen to music has undergone a marked change, according to new research from The Trade Desk. We’re streaming more, both in the car and as we commute on public transport, and listening to the radio less, says the poll of over 2000 people over 18 in the UK.

So how do you grab their attention? 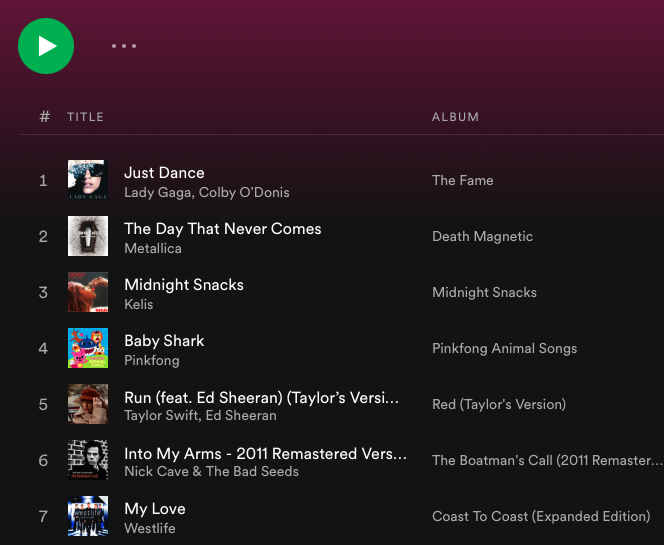 At the same time as the news that streaming is up on last year, almost a third (30 percent) of UK commuters are listening to fewer linear radio channels across the same time period, according to the research. And this decline is happening despite an apparent increase in commuter numbers over the last 12 months – typically a driver of radio consumption.

Perhaps this is a shift brought on by those long months in lockdown, with people now more keen than ever to get what they can out of life and demanding more from their journey to work. Bithika Basir, Senior Manager of Inventory Partnerships, at The Trade Desk, believes the survey shows that: “In today’s personalised world, Brits want tailored entertainment – music that suits their individual mood and mindset – which is why we’re seeing these ‘solo streamers’ emerge.”

It's a young thing

The research reveals that young people are more likely to be consuming music streaming services on-the-go, with over half (53 percent) of 18- to 24-year-old drivers listening to streamed music even more than they were last year. This compares to almost eight in 10 (77 percent) over 65-year-olds answering: “I don’t use streaming services on my commute.”

For this younger audience, it seems that marketers need to tune in to the fact that they are people who like to make their own choices, and not be spoon-fed. “For advertisers, it’s clear they should consider the mindset of the solo streamer in terms of ‘my time’ rather than ‘drive time’, says Basir. “Brands who realise that drivers and commuters are individuals – and advertise accordingly – will come out on top.”

How to accelerate your conversions by future-proofing your measurement