The explosion of TikTok was much more than simply a lockdown thing and is only likely to pick up pace, argues Susie Concannon, B2B Marketing Manager at eyeo…

When social media and user experience are discussed in the same sentence, it often does not make for a positive story. That’s because social media platforms are not generally known for their emphasis on user experience, ad blockers or creating ad formats that benefit both users and advertisers alike. However, with research suggesting that 88 percent of online users would no longer go onto a website after a poor encounter, it seems like more emphasis is now being put on user experience.

One platform that began making a proactive change around how it interacts and treats users is TikTok. At its online conference in September, TikTok World, TikTok announced they are planning to introduce nonintrusive, native ads to focus on the importance of user engagement and experience.

That much of the world was unable to leave their homes during the height of COVID-19 lockdown restrictions helps explain why TikTok grew exponentially in 2020 and into 2021. The introduction of a new immersive experience allowed users to relieve boredom and regain some semblance of normality during a very uncertain time; and by focusing on their core users, TikTok managed to take their success to new heights.

Who couldn’t help but notice the challenges taking place on the platform, such as dance-offs, food hacks and compelling fundraising initiatives from everyday people to celebrities? These videos are also often accompanied by music that was once recognizable from Spotify, Apple Music or the radio but are now often referred to as ‘that song from TikTok.’ Even advertisers are capitalizing on TikTok trends by creating ads with ‘TikTok music’ to appeal to their users.

What do all these activities have in common? Its users are central to creating content that has the potential to go viral and encourage others to follow suit.

TikTok has over a billion users worldwide and has announced it’s taking the next step by building an intuitive ads platform, which is fairly similar to Acceptable Ads. TikTok aims to ensure that everything on its app is native and nonintrusive to the user experience. Alongside the design of ads seamlessly integrating into their current experience, TikTok is at the forefront of setting the standard among social media platforms. It is achieving something that others have so far failed at – publicly acknowledging and accepting that most advertising is not perfect and proactively doing something to change this.

As they build out their advertiser platform for the first time, they are doing so in a way that is not just a quick cash grab but one that respects user experience and the essence of the platform itself. Prior to this, TikTok already enabled users the option of switching off personalised or regular ads – which can’t be said for other platforms.

Focus on TikTok, not ads

Part of having ads adhere to the look and feel of TikTok means that brands are being told not to create ads – at least not in the traditional sense. The standard TikTok content formula is simple: a short video clip, some audio and text overlay. So, when advertising first started, it also naturally took the same form – and without a clear distinction between ordinary content and ads, most users are naturally more receptive to TikTok ads, which works in the advertisers’ favour.

TikTok is attempting to create an equal experience for users and brands, one that is as “fast and frictionless for brands as it is for users.” For those who regularly engage in other social media platforms, this might be music to your ears – and a step in the right direction.

Whilst much of the advertising content will continue to be in the original TikTok style, new ad formats are being released with a strong emphasis on in-app shopping, which will include ads that can be created automatically. TikTok is also encouraging creative collaborations versus passive appearances or promotions on other channels. They want creators to keep producing quality content, even if it involves a guest star or a brand promotion.

Are nonintrusive ads the way to go?

When talking about new forms of advertising, it’s notable that TikTok brought up the topic of ad-blockers. With an entirely unique experience for both users and advertisers which is native, immersive and most importantly unobtrusive, it looks like TikTok is fully embracing this change and is wagering that those users won’t feel the need to block their ads.

Here’s where the similarities with Acceptable Ads come in. TikTok is showing the world that advertising that focuses on user experience and user demands is possible at a large scale – ads can be informative and engaging without being intrusive. We’ve been saying the same for a decade now with Acceptable Ads.

During an interesting session on the “Evolution of Sound,” TikTok discussed the over-saturation of digital content and advertising and the problems it’s posed in trying to reach audiences – including ad-blocking software. And their solution to that? Sound marketing. They have created a full-screen, full-sound, fully immersive experience that 90 percent of users say they won’t consume without sound on.

Listening to the user

Remarkably, TikTok has sided with its users’ demands to provide. They are focused on brand experience and user experience, as they are aware that today’s users are frustrated with most ad formats and asking more from brands. After all, 31 percent of users find social media ads ‘excessive’, 27 percent ‘intrusive’ and 26 percent ‘distracting’. Only 13 percent find social media ads helpful, and yet users are generally responsive and open to the types of advertisements on TikTok.

Is its stance authentic? As more brands start to allocate ad budgets to TikTok, and broader audiences are joining the platform (especially with both advertisers and users being displeased with another large social giant), will TikTok remain true to their word or succumb to the money grab?

We will have to wait and see how users react to these new ad formats and if TikTok puts the user experience before everything else. As we wait, we should consider that no other social media platform has done as much as TikTok in terms of taking a proactive approach to meet its users in the middle, and taking steps to ensure that large-scale, nonintrusive advertising is not only possible but also sustainable. 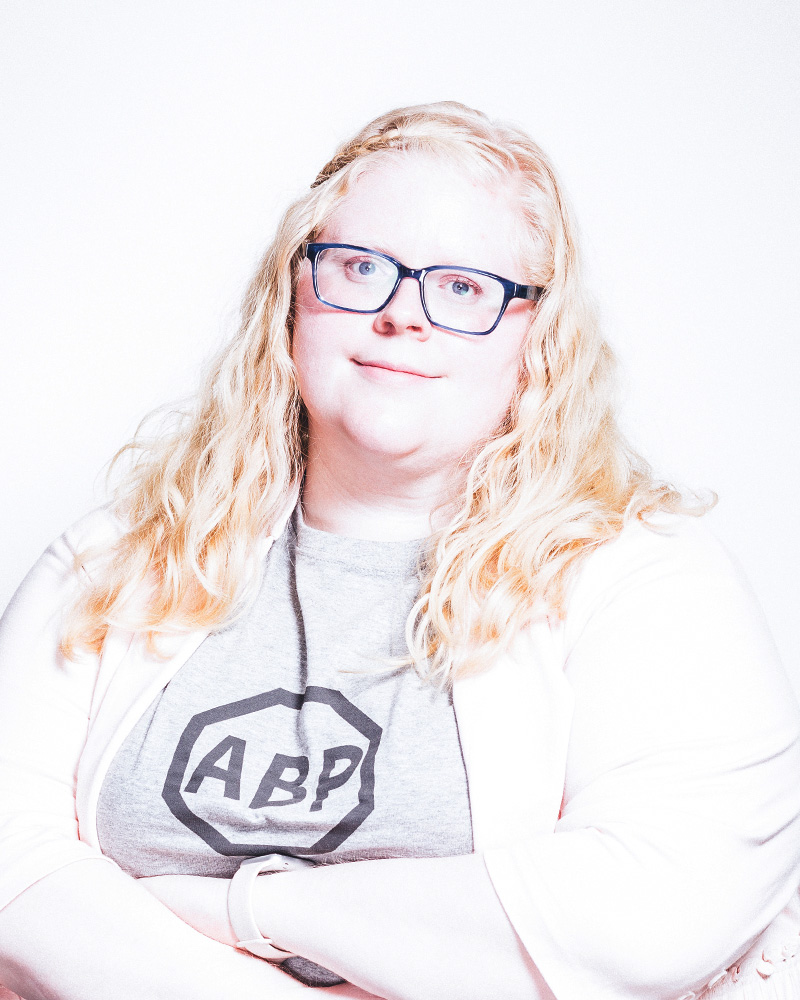