As January draws to a close, many will be breathing a sigh of relief as they reach the end of Dry January and Veganuary.

Throughout the month, consumers took to social media to share their experiences of facing the challenge, whether they were able to keep their promises for the whole month, or not… (the PMW team did not).

Talkwalker has provided consumer insights into the conversations surrounding the campaigns and social discussions, including Aldi and Heineken, as they brought out Vegan and non-alcoholic products respectively. 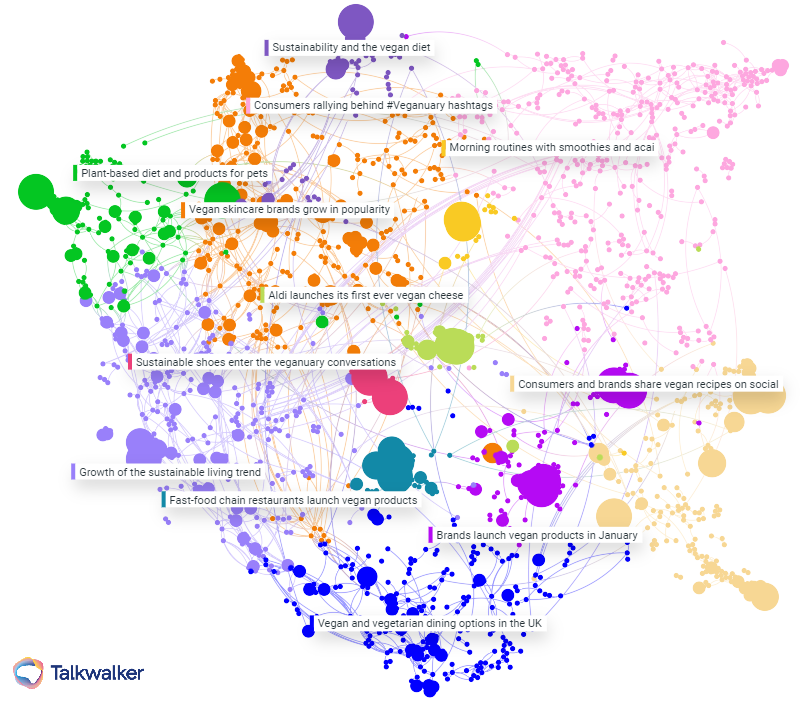 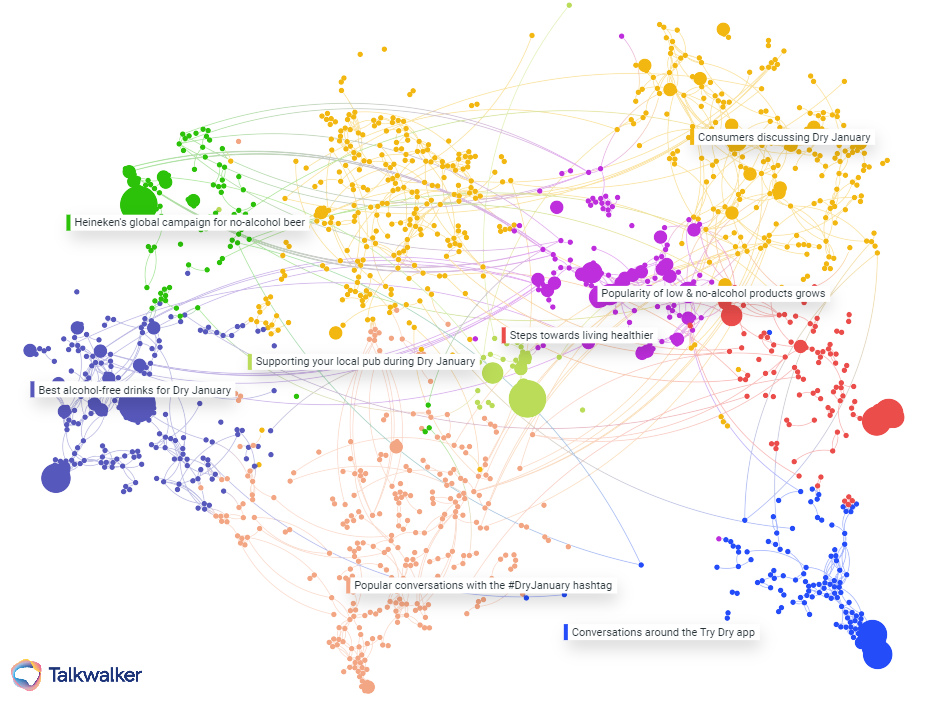 Women are discussing Veganuary more than men, and vice versa for Dry January.

Across age groups, millennials are the most engaged with both campaigns, but more Gen Z have shown more interest in Veganuary, than Dry January.

Ad-funded versus subscriptions: 82% of revenue for non-game apps comes from subs offers

Brand versus performance marketing: is the classic ‘60:40’ split now defunct?

24% of Brits “subscribing” to signing-up for more regular services