An extraordinary combo of brains and brawn, Rory Singer not only has a degree in Biological Engineering, he has gained notoriety from his appearance on The Ultimate Fighter series. His Mixed Martial Arts (MMA) career spans AFC, KOTC, PRODE and UFC, before setting up his MMA gym – SBG Athens – where he coaches Brazilian jiu-jitsu (BJJ) and MMA to kids and people from all walks of life.

Singer is the thinking man’s fighter, with a business edge that comes from his engineering degree. His work ethic stems from being brought up in Brooklyn and watching his mother do a four-hour round commute to Manhattan to work to provide everything the family needed. Now, he has one of the most successful Gyms in Atlanta, bringing  UFC superstars through their ranks; like Forest Griffin and Brian Bowles. But he wanted more than UFC glory, he wanted to see what AI could do for his membership pipeline. 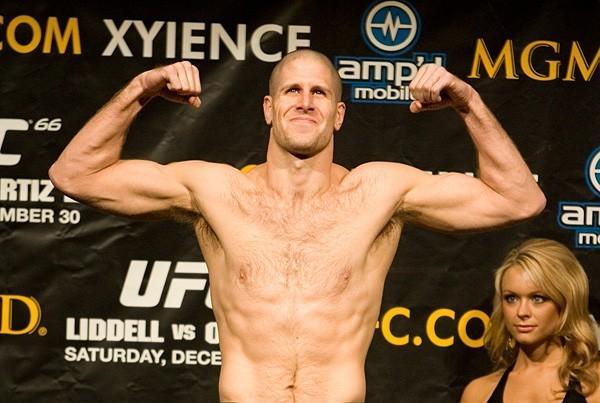 Georgia hadn’t been as affected by lockdown as much as some other US states; however US research has shown that 30 percent of gym memberships never renewed after lockdown and 20 percent of those have no intention of returning. A 35 percent plunge in Peleton stock value last week, following  successful lockdown growth, shows that people want more than just one form of exercise.

It was clear that finding these people who want a comprehensive fitness regime and are ready to try challenges like MMA training would be key to filling that 30 percent gap in the gym market. Working smarter, not harder, was key to removing leads that don’t convert, to give a pipeline that converts quickly and is full of the right kind of customers. 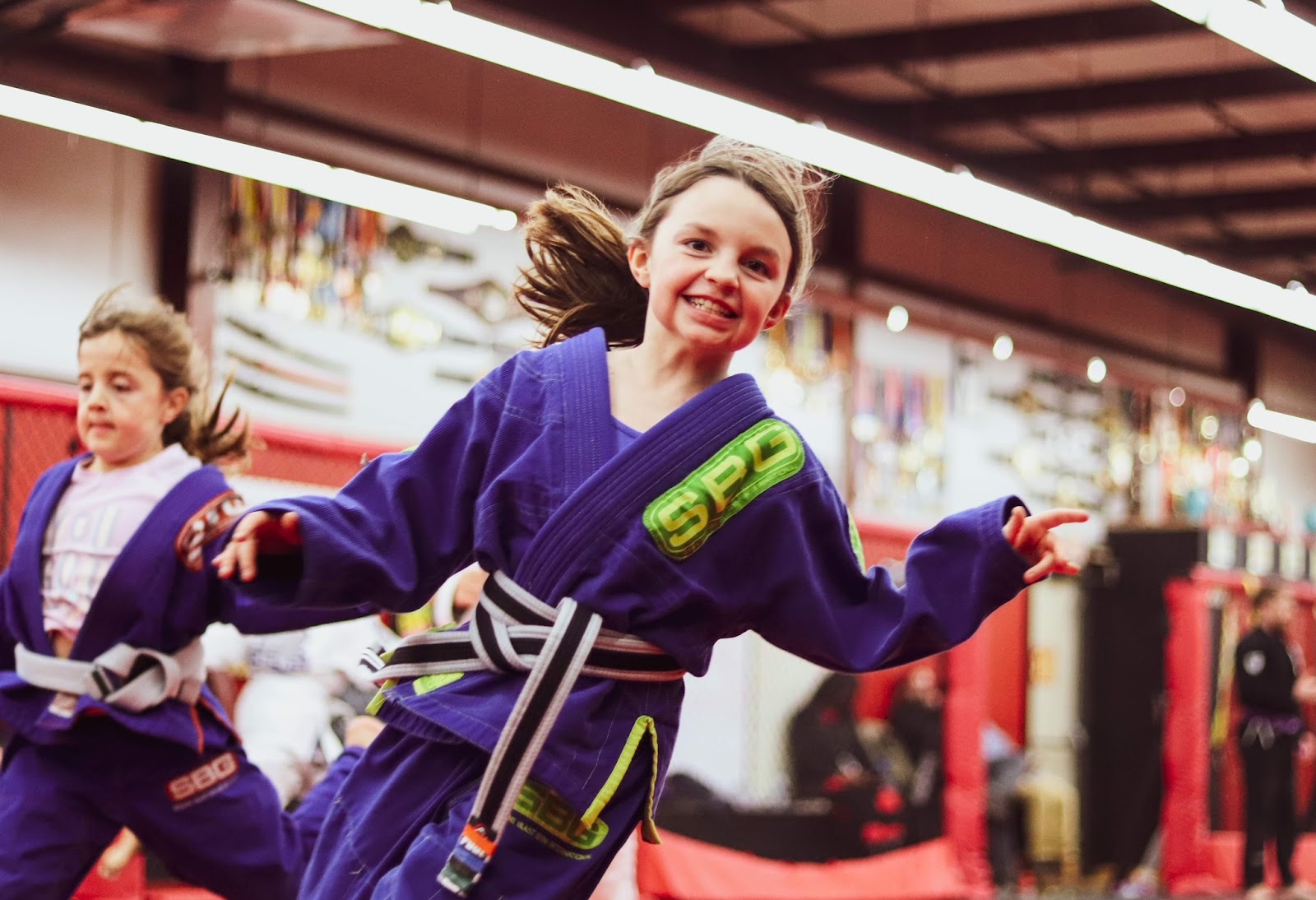 Fiercely analytical and process-driven, Singer had heard of Dream Agility’s Lead AI from some of their other US clients and wanted to see how AI could give him better leads, higher sales and even greater success. 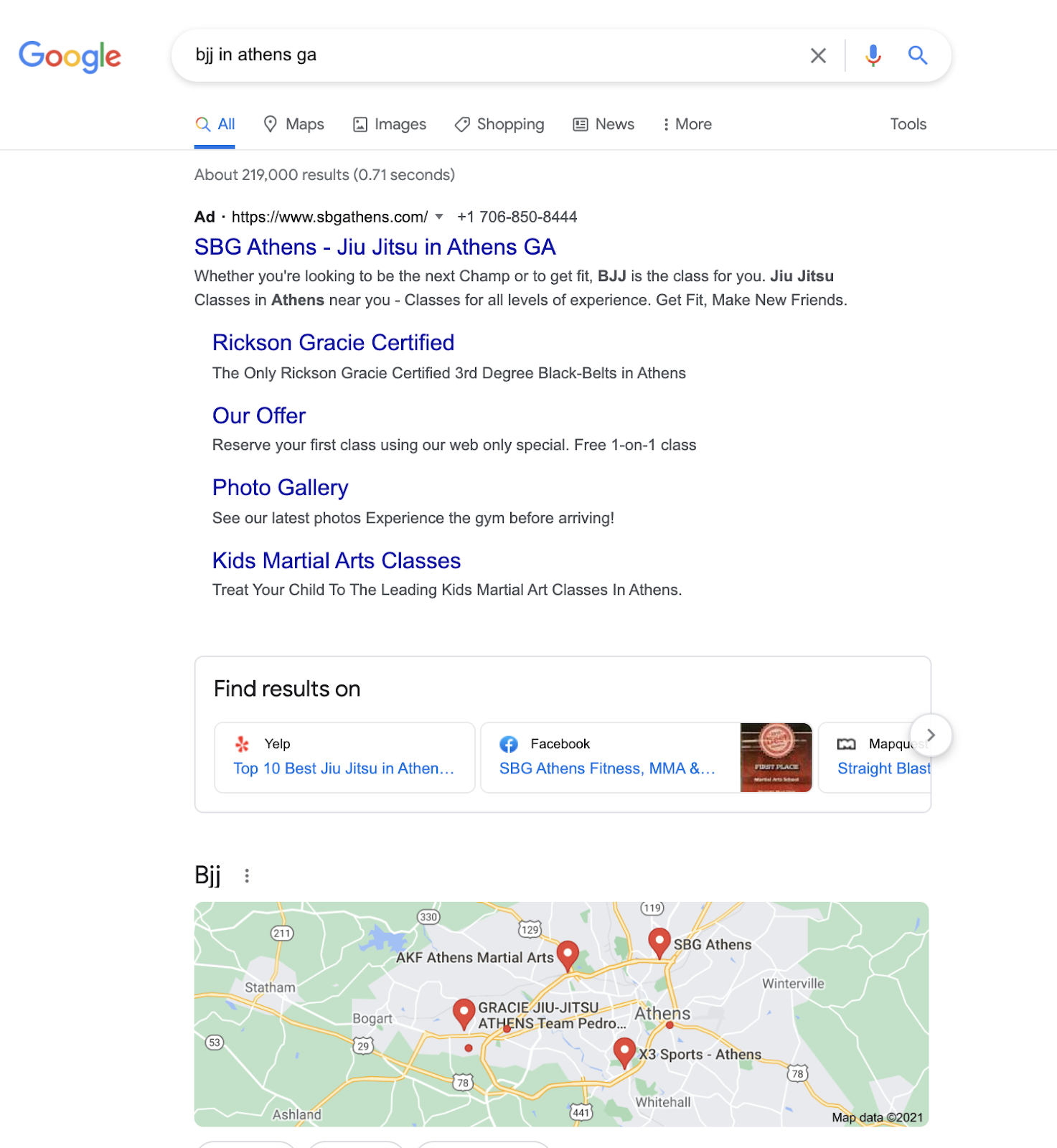 The strategy proved to be highly effective, outstripping the other gyms in Singer's gym owners networks.

Singer says: “Working with Dream Agility has been like training with a top MMA team – constant analysis of performance, iterative process and laser-like precision have been key to us growing faster than other MMA gyms – their desire to annihilate the competition is as strong as ours.” 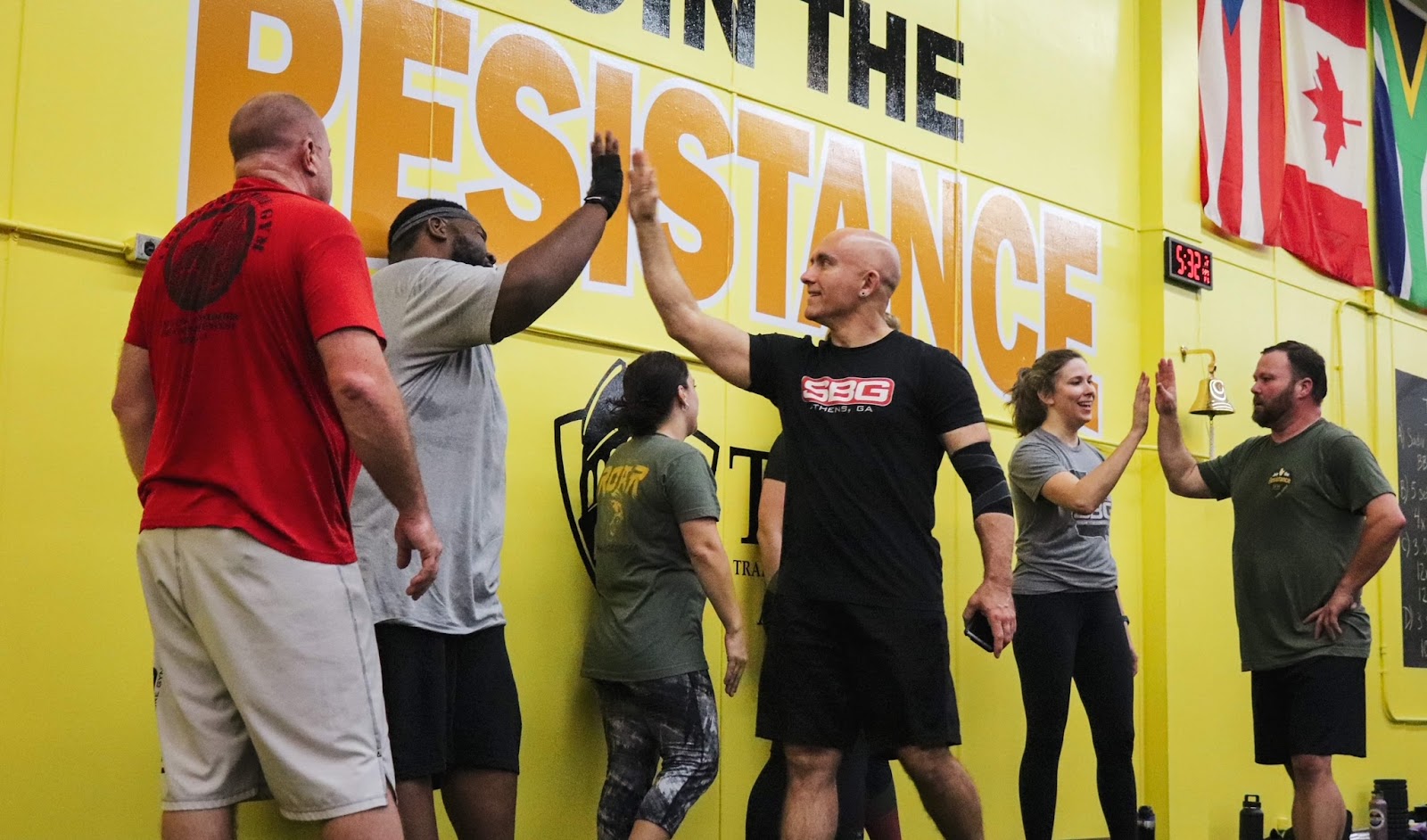