The aim was to increase overall sales numbers through the high profit margin products, by aligning ROAS [Return On Ad Spend] targets with the profits generated by each product. Essentially, the idea was that by driving increased volume on high profit Stock Keeping Units [SKUs], the client’s bottom line would see an uplift, even with a campaign ROAS goal lower than it had previously been.

Starcom spotted an opportunity to increase overall transaction level on high-profit items by pivoting towards a bidding strategy for Google Shopping, based on the profit margins of three separate product groups. As an initial test, this was rolled out across Smart Shopping on Samsung tablets and wearables, with an aim of being able to increase cost and sales through high profit product segments.

Using a breakdown of profit margins at a product SKU level, three buckets of products (low/mid/high) were created. Bidding strategies were built for each bucket and the respective products were placed into their specific bid strategies. The benefits of running on Smart Shopping meant that once the target ROAS goals had been established for each bucket and the specific campaigns had been created, the building out of the Smart Shopping campaigns was relatively straightforward. Ensuring the product feed had multiple up-to-date image variants allowed for Smart Shopping to test multiple ad variants. 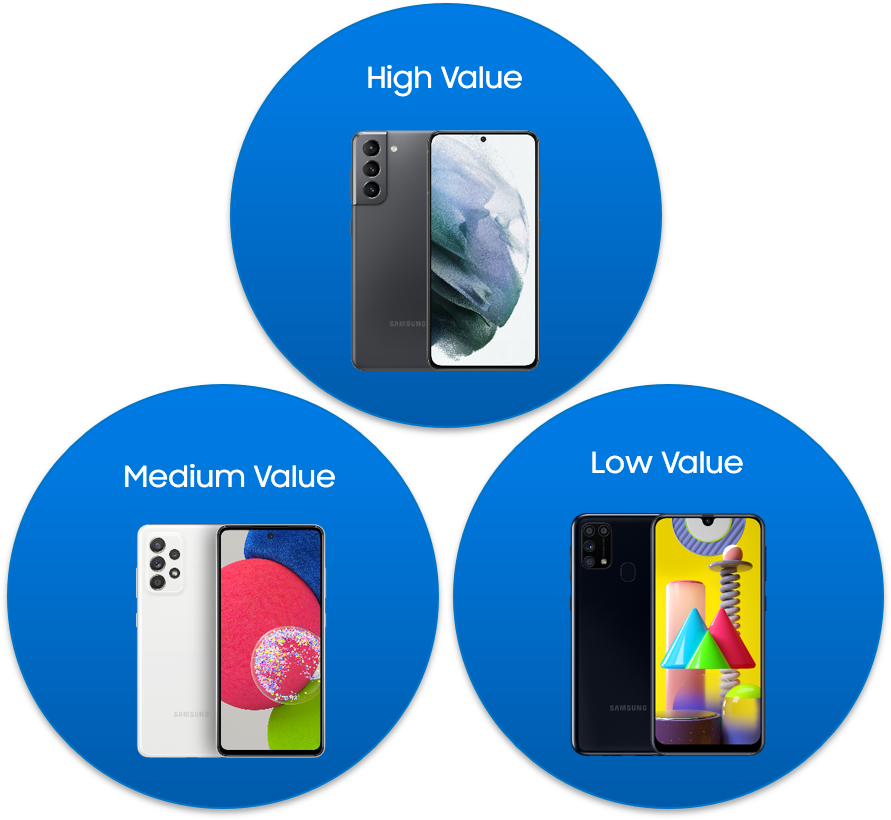 To measure success, they looked at pre- and post-ROAS/spend numbers to gauge overall success. Samsung’s aim was to increase spend by 100 percent but in fact spend was increased by 400 percent and revenue more than doubled. An increase in sales volume on higher profit SKUs was driven, that may have otherwise been limited by having a blanket ROAS target across all products.

On the surface there appeared to be a reduction in media efficiencies. However, the Bid to Profit model means that lower efficiencies produce a greater volume of high-profit products, thus driving profit margins up for the business.

This demonstrates how to move away from a holistic KPI view, which has significantly limited growth from a media perspective. Samsung was the first of Starcom’s clients to have this model applied, but it can be easily replicated, and help unlock incremental budget on products that would have previously been disregarded as integral to support.