Reddit will be the official fan partner for Love Island’s hotly-anticipated eighth series.

Love Island fans have previously gathered on Reddit to discuss the show, and new for this year, Reddit will offer access to behind-the-scenes operations of the show, exclusive content, and a place for fans to have their own fire pit moments throughout the show.

Reddit’s UK Market Director Laurelle Potter said: “Over the last year, we’ve seen the appetite for Love Island grow on Reddit, with over 140% increase in engagement and over 52% growth in subscribers in the r/LoveIslandTV community and we’re excited to celebrate the friendships, connections and fun-filled moments with the community on the content that matters most to them.”

Throughout the season, the r/LoveIslandTV community will get direct access to the key people involved with Love Island to ask their burning questions. People on Reddit will become even more familiar with the Islanders through their friends and family in Reddit’s Upvote/Downvote video content series, and to up the antics even more, fans will get to know the new bombshell Islanders before they head to Casa Amor.

ITV’s Digital & Creative Partnerships Director Bhavit Chandrani added: "Love Island is the nation’s most talked-about show and we’re very excited to work with Reddit to create a space for Love Island redditors to give their take on villa storylines and exclusives. Reddit has become a big part of the viewing experience where we see a lot of viewers discuss their favourite shows – making this partnership a natural fit."

Gather round the firepit

Reddit will co-sponsor Love Island’s daily podcast, The Morning After, where the hosts will highlight interesting conversations from the r/LoveIslandTV community during the eight weeks of the season. In addition, redditors can submit questions on r/LoveIslandTV for discussion on Love Island’s weekly show Love Island: Aftersun.

Fans can head to r/LoveIslandTV to discuss, upvote, and stay up to date on the eighth series of Love Island. 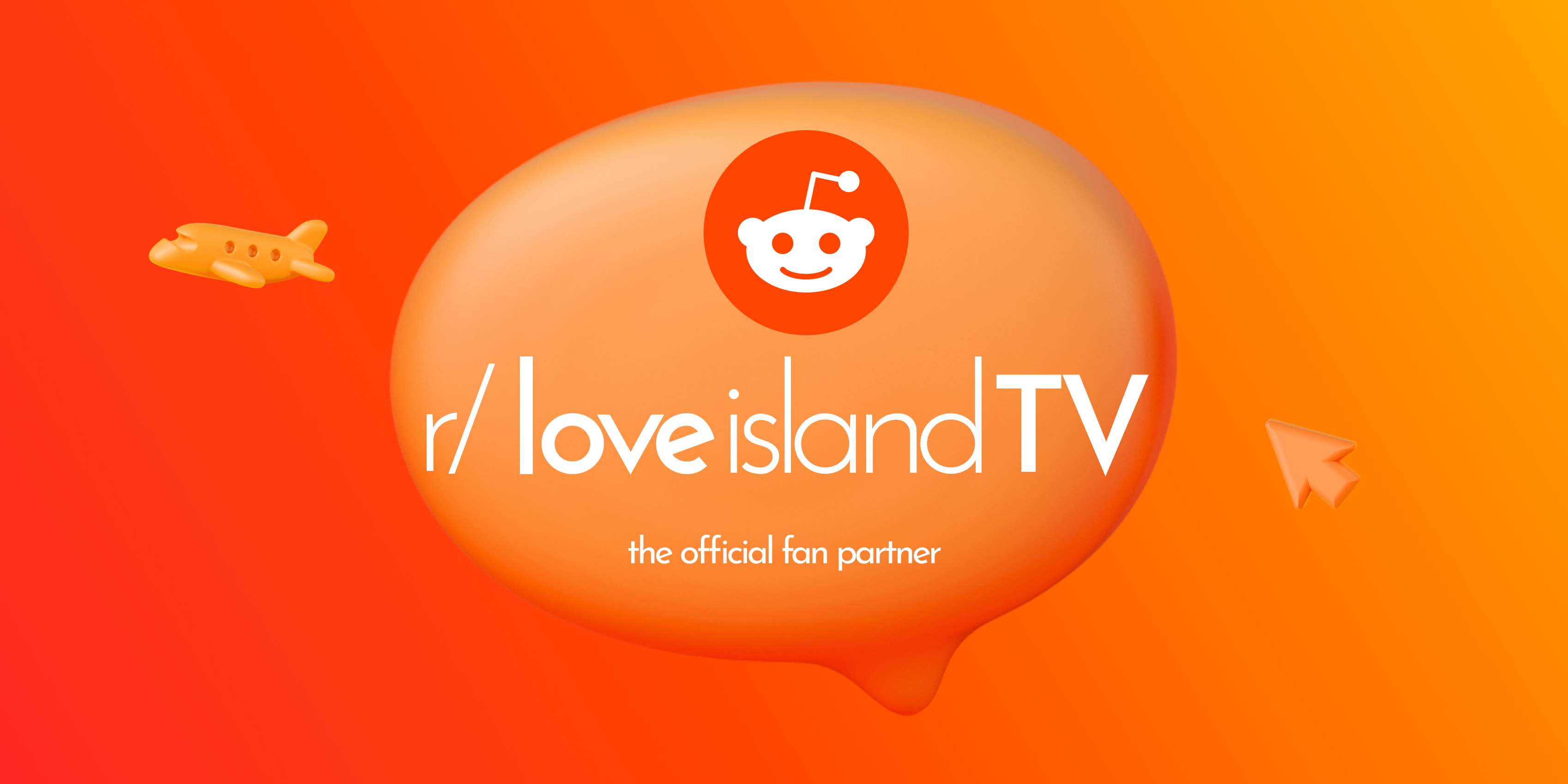