Entertainment, music and gaming are converging in contemporary US culture, with 226 million gamers in the US and growing.

The label recognised this and used the reach and impact of in-game advertising to support the new release, achieving the novelty value required for Babyface to stand out and succeed in such a competitive market.

Working in partnership with EMPIRE, Anzu aimed to deliver a solution to meet the campaign’s twin objectives: to grow awareness of the album release, and drive listening consideration.

By prioritising a target audience of young males, including the all-important early adopters and influencers, Anzu helped the label build a platform for sustained global success.

The in-game ad placements were built into the gaming environment, complemented play, and enhanced the realism of the experience. They ran across many mobile and PC titles from Anzu’s vast premium inventory – including Ubisoft’s Trackmania, Axis Football, Left To Survive, Slapshot: Rebound, and Ultimate Car Driving Simulator.

Anzu’s Sales Director US (West Coast) Matt Jablon said: “Entertainment brands like EMPIRE are turning to in-game advertising as it opens up new opportunities to reach historically hard-to-find audiences. In-game also allows these brands to engage with passionate gamers in a fun, non-intrusive way that enhances the gaming experience. 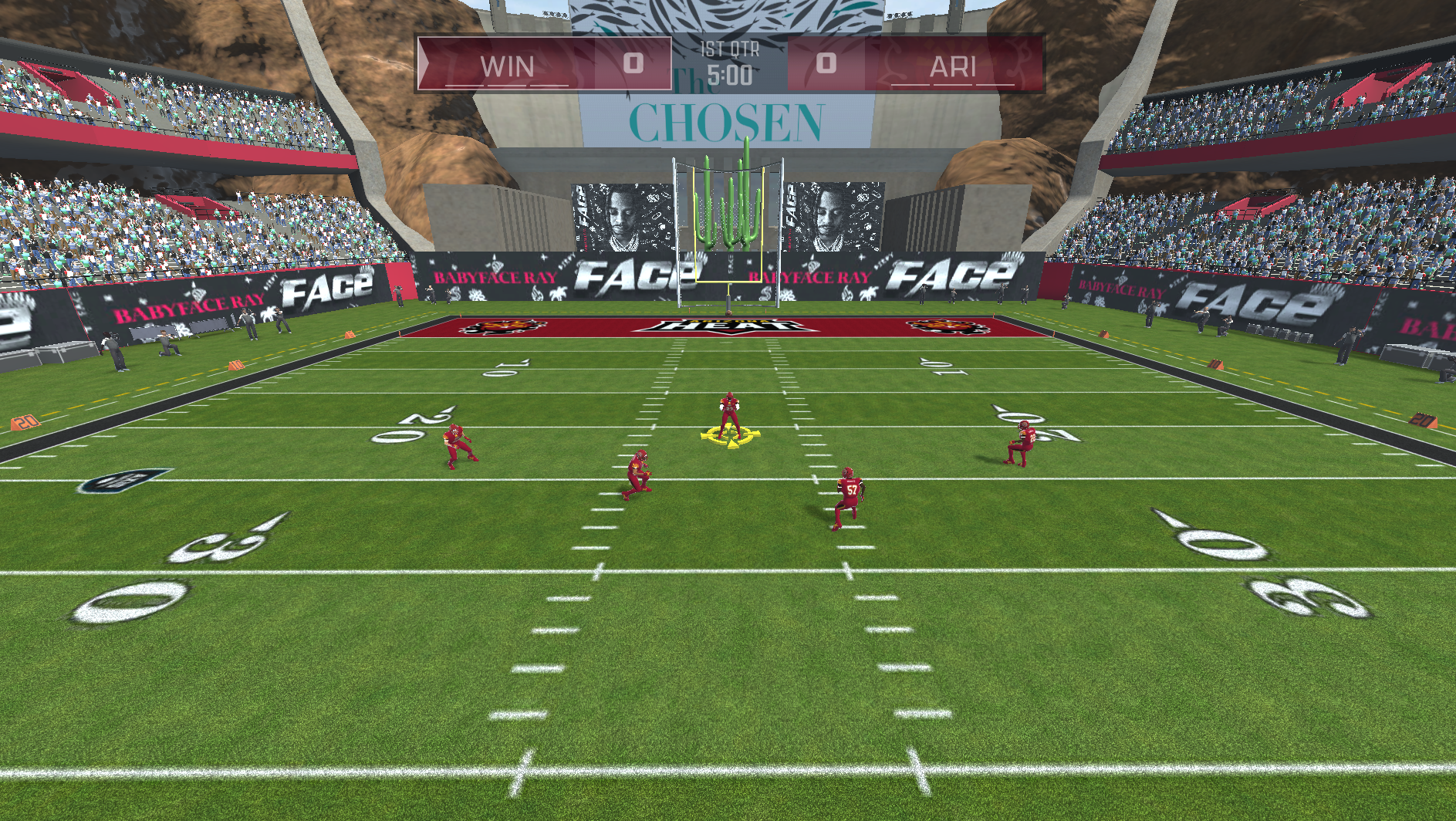 To measure and understand the impact of the campaign, Anzu worked with its partner, Lumen Research, which specialises in attention measurement.

Lumen reported that the in-game ads delivered an outstanding composite attention score that was 3.9 times their desktop display benchmark, along with 93% viewability on PC and 94% on mobile. Such high attention levels are synonymous with gaming as there is no second screening, and the audience is leaned in and switched on.

Lumen Research also revealed that the high attention metrics converted into recall and intent with zero spontaneous misattribution to other rap artists, and the test group significantly outscored the control group when it came to listening intent.

Gaming at the epicentre of converging entertainment

Peter Kadin, SVP of Marketing at EMPIRE said: “The campaign exceeded all expectations and played a huge part in helping us spread the word about Babyface Ray’s new album. There is a movement toward entertainment mediums converging, and gaming is at the epicentre of this shift. Bringing Babyface Ray into the gaming world has allowed us to reach his fans in an engaging way in their favourite games.”

EMPIRE is the latest in a steady stream of premium brands, including Vodafone, PepsiCo, American Eagle, and Samsung, that are recognising the potential of in-game advertising for their marketing campaigns. They have partnered with Anzu to bring their campaigns to life in some of the globe’s most popular and engaging mobile, PC, console, and Roblox titles.

My client is at early start-up stage based in London and Sydney and is rapidly growing at an impressive rate across US, Europe and Australia.

Major Players are working with an international, award-winning agency looking to continue their exciting expansion into 2022.

Are you experienced in hyper-growth / scaling up startups and have a SaaS background? Want to be a thought leader in Growth Marketing for a top AI company?

Are you a digital marketer with demonstrable skills in PPC and Paid marketing? If so, come and build your career with Haymarket Media Group.