Former Sony Playstation President and CEO of EMEA David Reeves has been appointed to the Bidstack board as Chairman Designate. Reeves has more than 30 years’ experience in global senior management roles across the video games industry, with roles at Sony Computer Entertainment culminating in President and CEO of EMEA. Other roles include a former COO of Capcom (Europe). Reeves has his own consultancy and is Co-Founder of E Fundamentals, a SaaS company providing e-commerce analytics services. 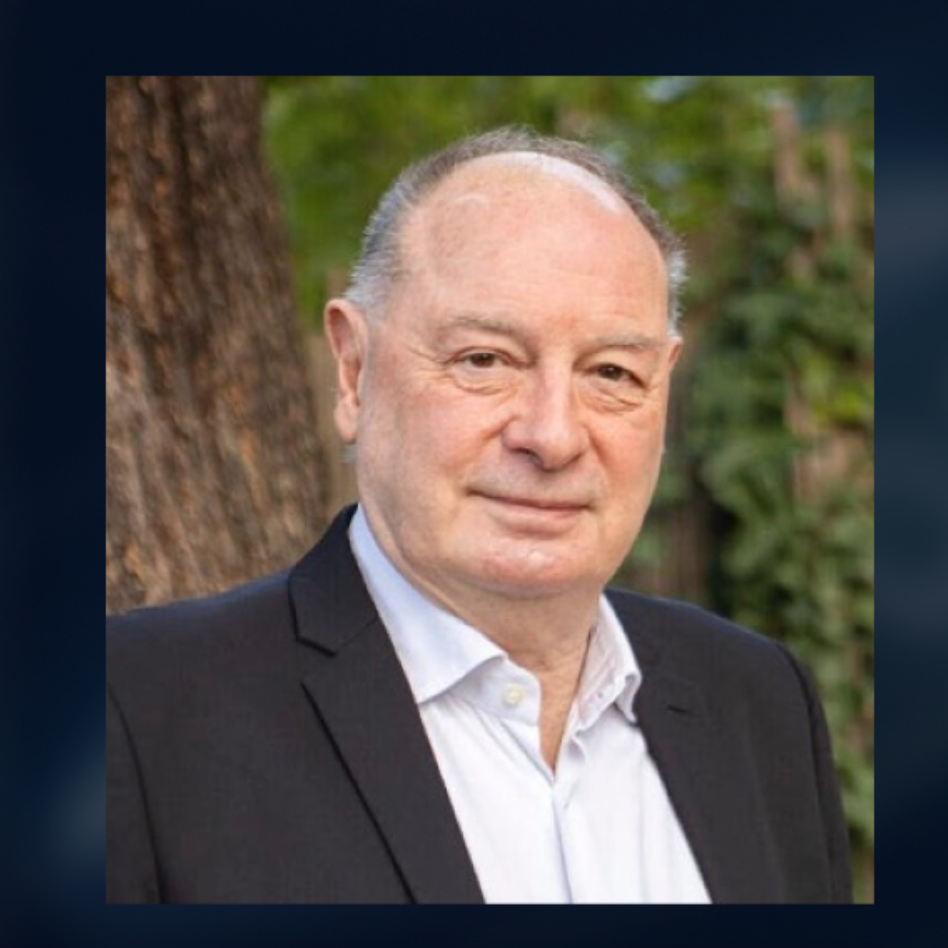 Customer engagement platform Braze has appointed Astha Malik as its CMO. Malik will join the executive leadership team and will oversee all global marketing functions. She brings more than 20 years of experience of building brands, driving innovation and accelerating revenue growth, most recently serving as COO of VTEX, and with a CV including leadership positions at tech firms Zendesk, Citrix, Sumo Logic and PagerDuty. 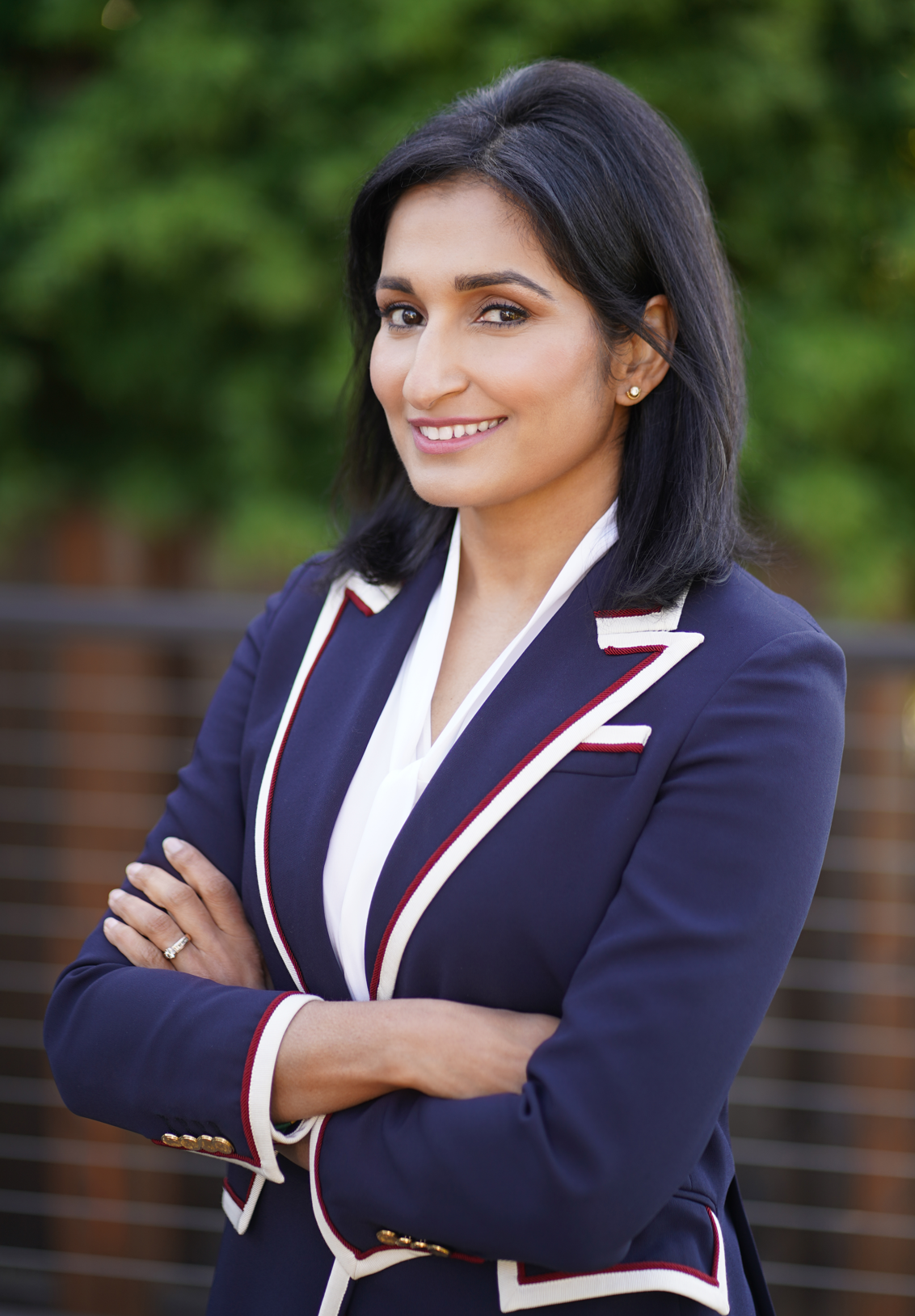 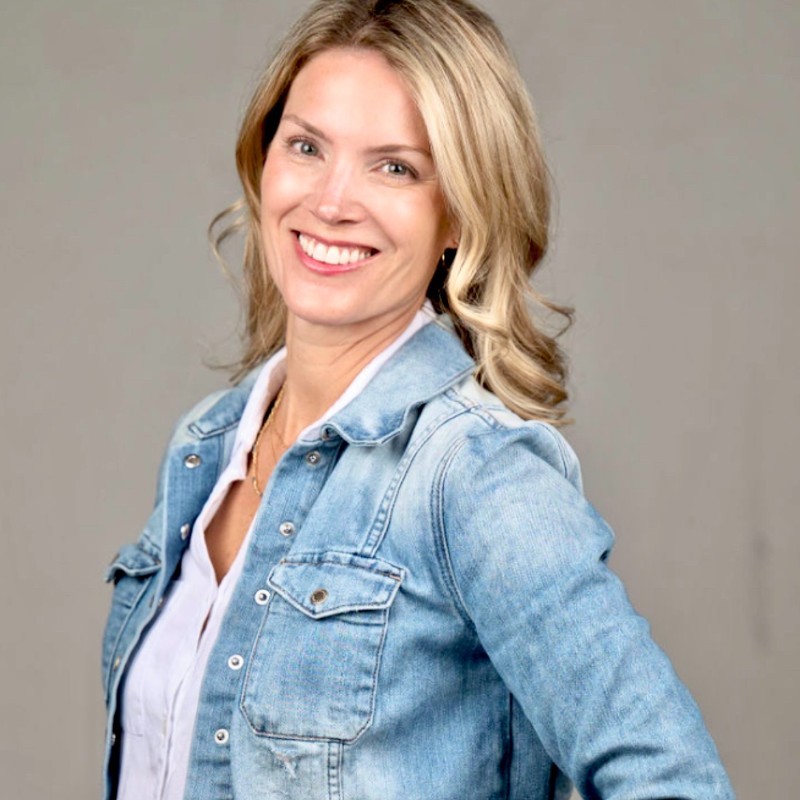 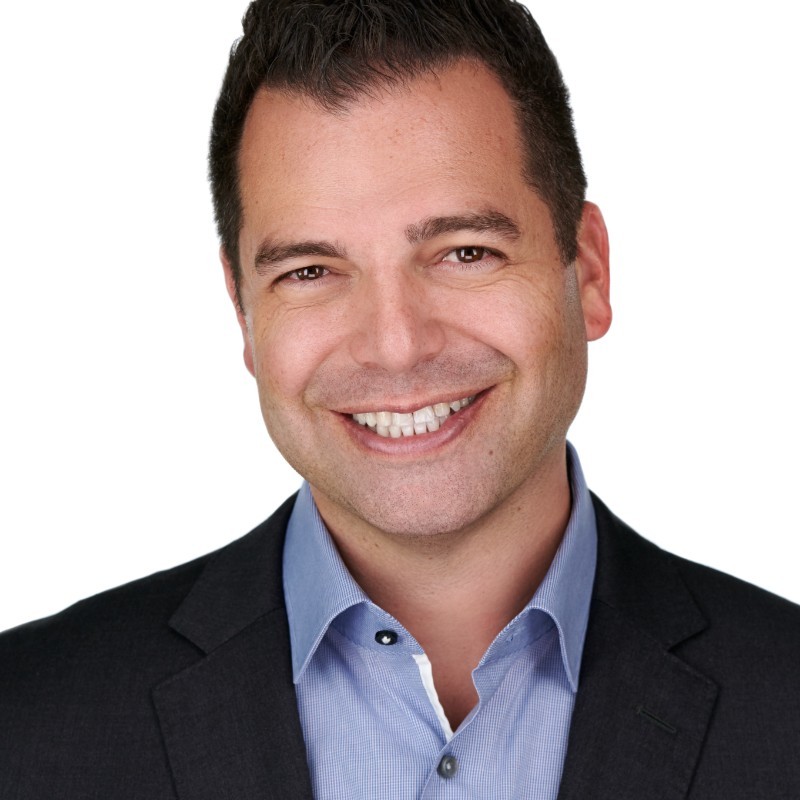 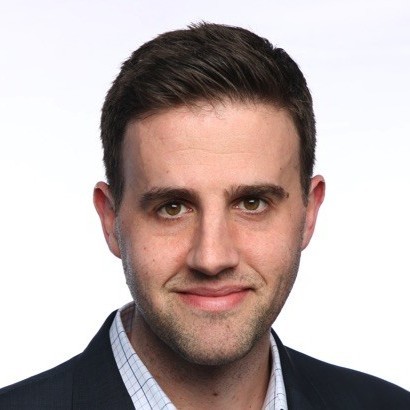 Global insurer Hiscox has brought Fiona Mayo on board as its UK Marketing Director. Mayo will lead a team of 20 responsible for developing and driving Hiscox’s UK marketing and brand strategy, building affinity with new audiences and accelerating growth of its digital acquisition channel. Fiona has held a number of senior marketing roles in a career spanning more than 20 years. She has led the marketing team of SSE Energy Services in the run-up to its acquisition by OVO Energy, and before that, was Heading of Marketing and Communications for Vodafone UK. 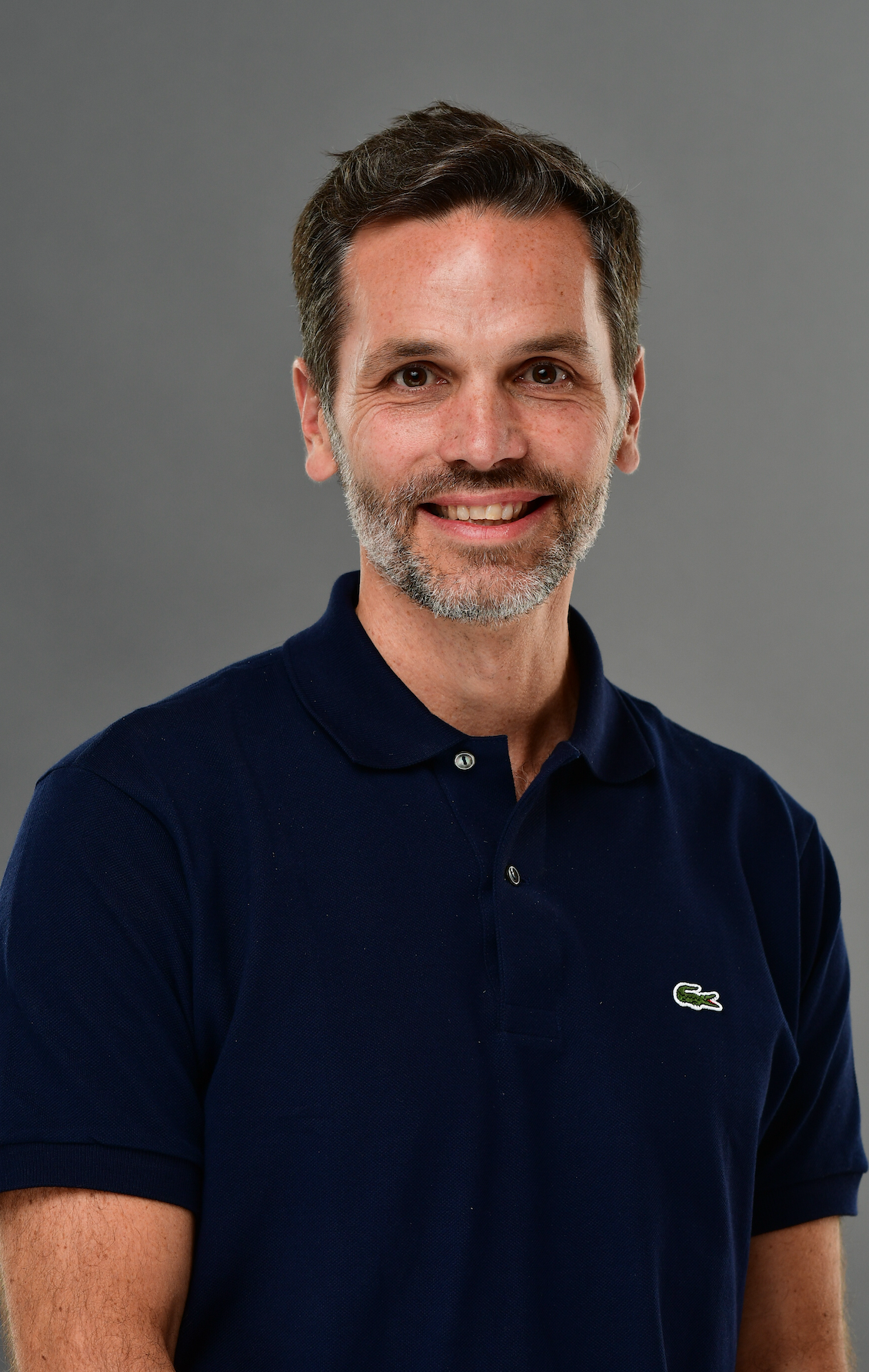 Conversational ad specialist Cavai has a new CEO in Mats Persson. Persson has worked in the industry for almost three decades, formerly as a partner at PWC Consulting, COO at programmatic specialist Adform and most recently Executive Partner at IBM Global Business Services. 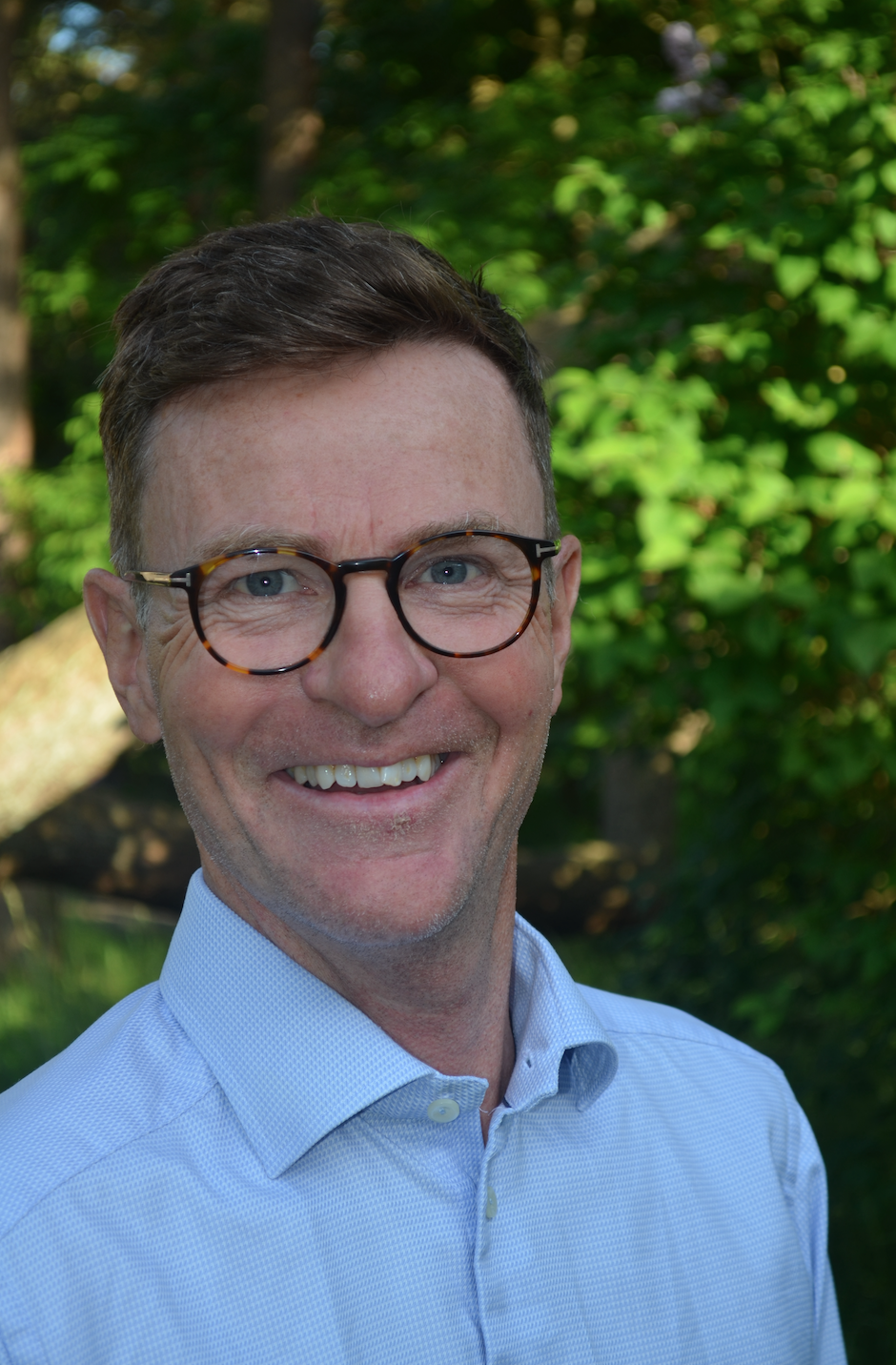 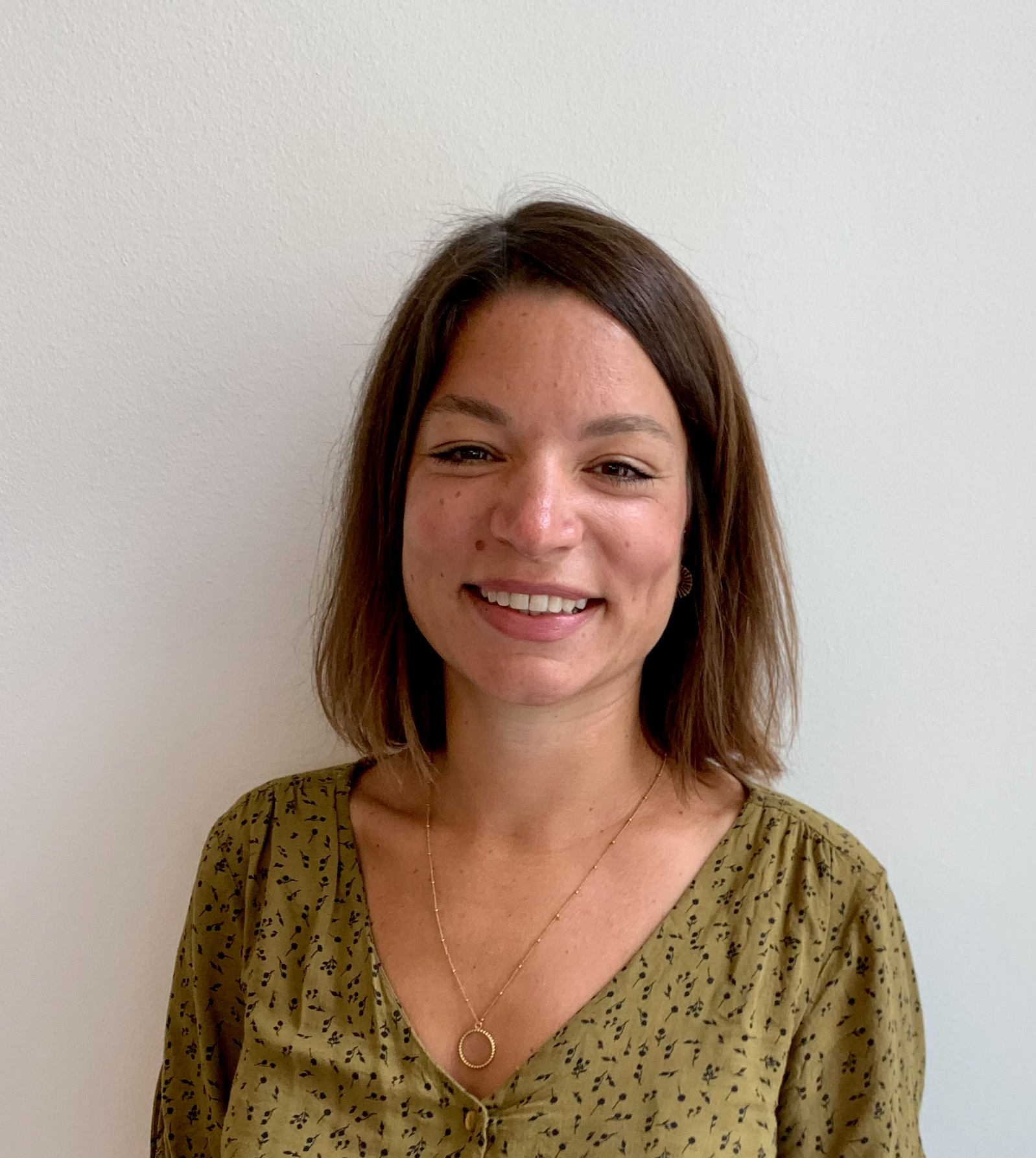 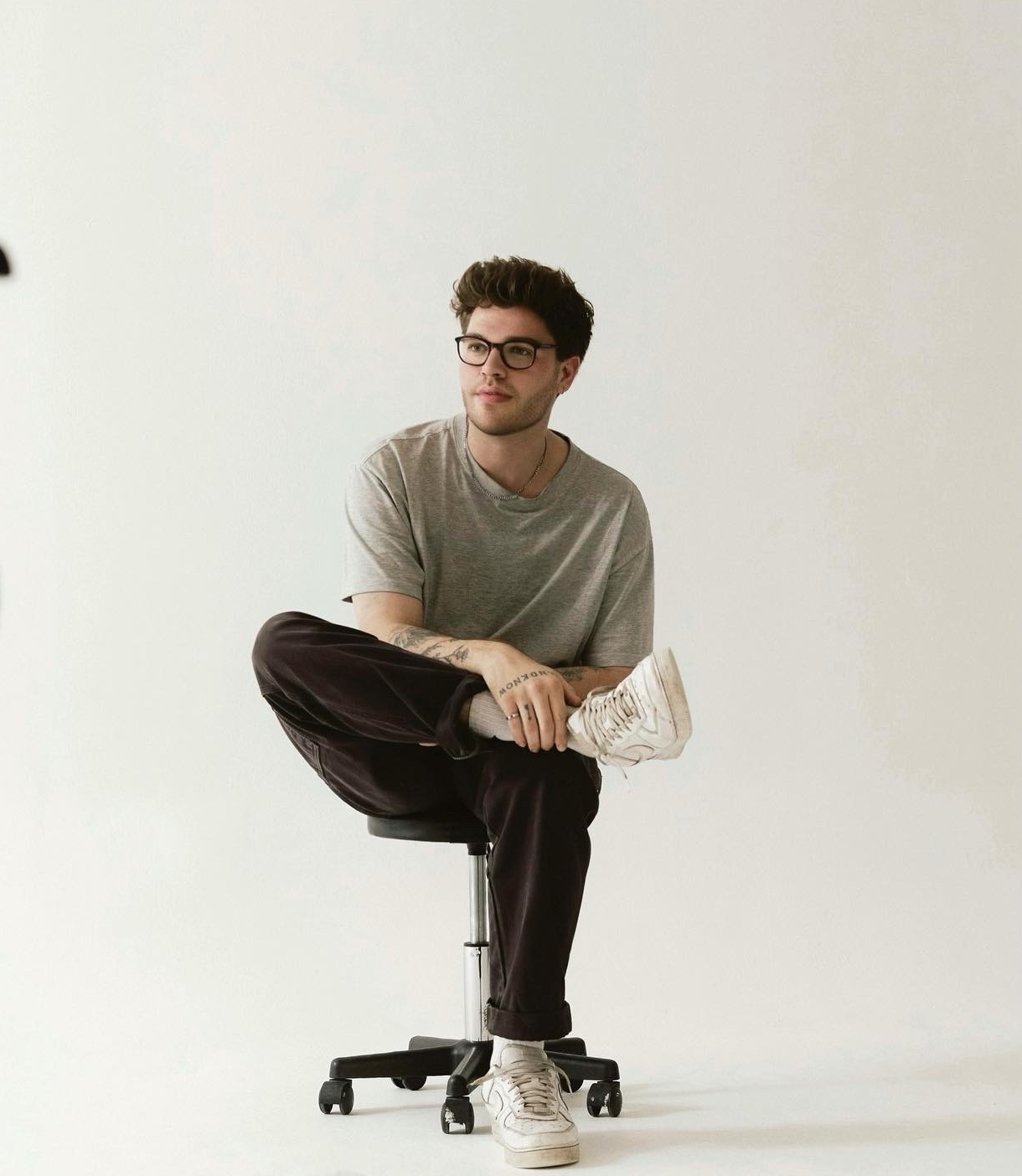 Former company US President and Chief Media Officer at iProspect, Duncan Smith, has come to Journey Further as its US CEO as the agency opens its new New York office and continues to build a new founding team in the US. Smith will be responsible for the North American market, leading the agency’s growth ambition. He has more than 22 years experience in senior leadership roles at agencies including Carat, Vizeum, Mediacom and Starcom. 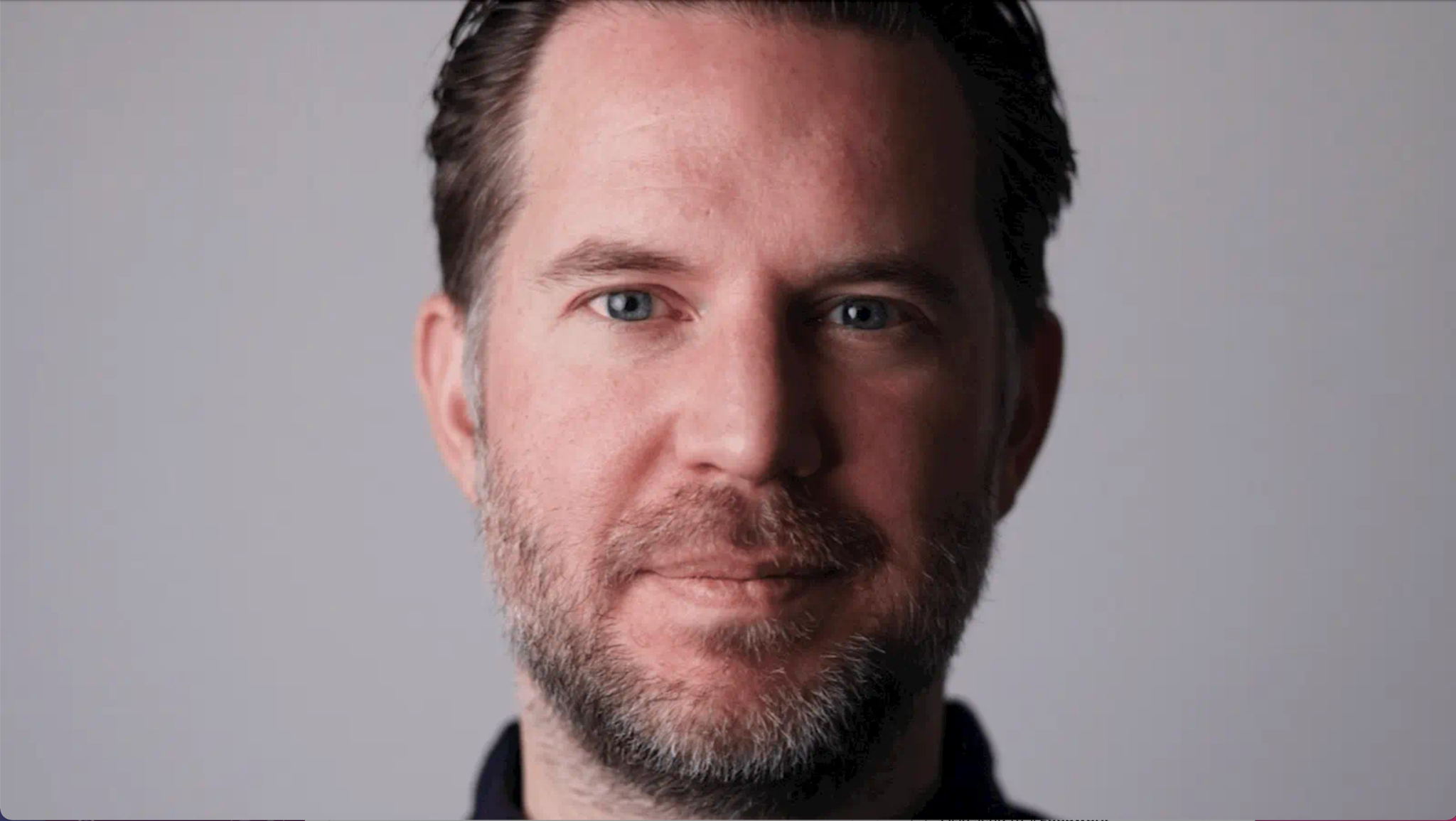 The Brooklyn Brothers, a London-based creative agency, has appointed Orlando Warner as Executive Creative Director. Warner will manage the agency’s creative and design department, and will also play an active role in cultural initiatives such as Night School, a diversity and inclusion programme about to enter its third year. For nearly 20 years he worked as a Creative Director for advertising agencies, including M&C Saatchi, where he spent more than a decade directing many of its main clients. For the past six years he was Creative Director at Engine. 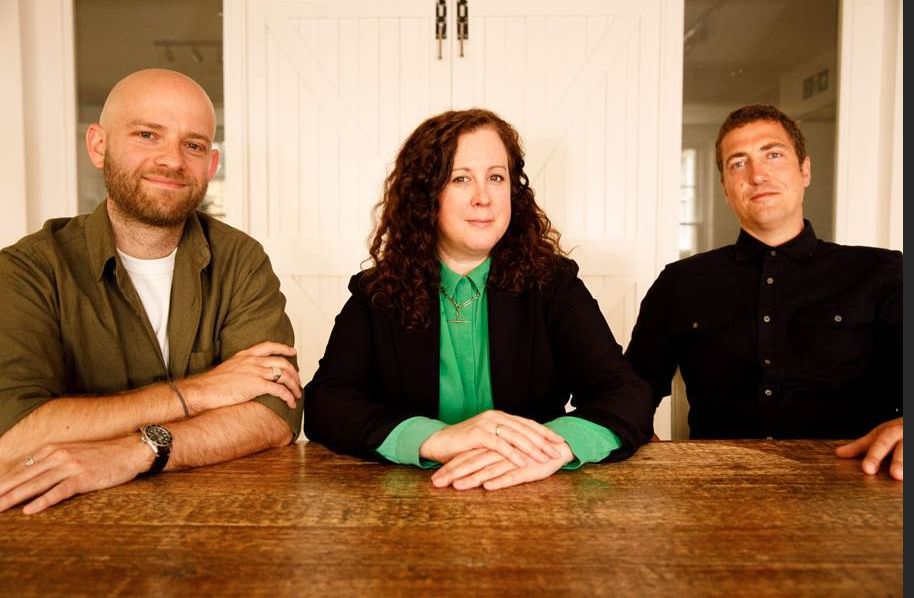 Wavemaker UK has appointed Alasdair Pearmund as Head of Addressable. Pearmund will be responsible for leading and evolving the agency’s expanding addressable content function, driving cross-channel innovation and exceptional growth for a diverse cross-section of clients. He joins from Omnicom’s DCO Specialist agency Adylic, where he held the role of  Addressable Lead across brands including Audi, Sainsbury’s, Levi’s and Virgin Atlantic. Prior to this, whilst working at Cablato, Pearmund specialised in producing personalised content campaigns  for brands such as John Lewis and Adidas. Wavemaker has also appointed Radhika Radhakrishnan as Global Chief Financial Officer as part of the Global Leadership Team based in London. Radhakrishnan’s career spans Bartle Bogle Hegarty (BBH) in dual roles of Global Chief Financial Officer and Chief Financial Officer BBH London. Prior to this she was Finance Director at 20th Century Fox UK and Chief Financial Officer Hachette Filipacchi UK now Hearst Magazines. 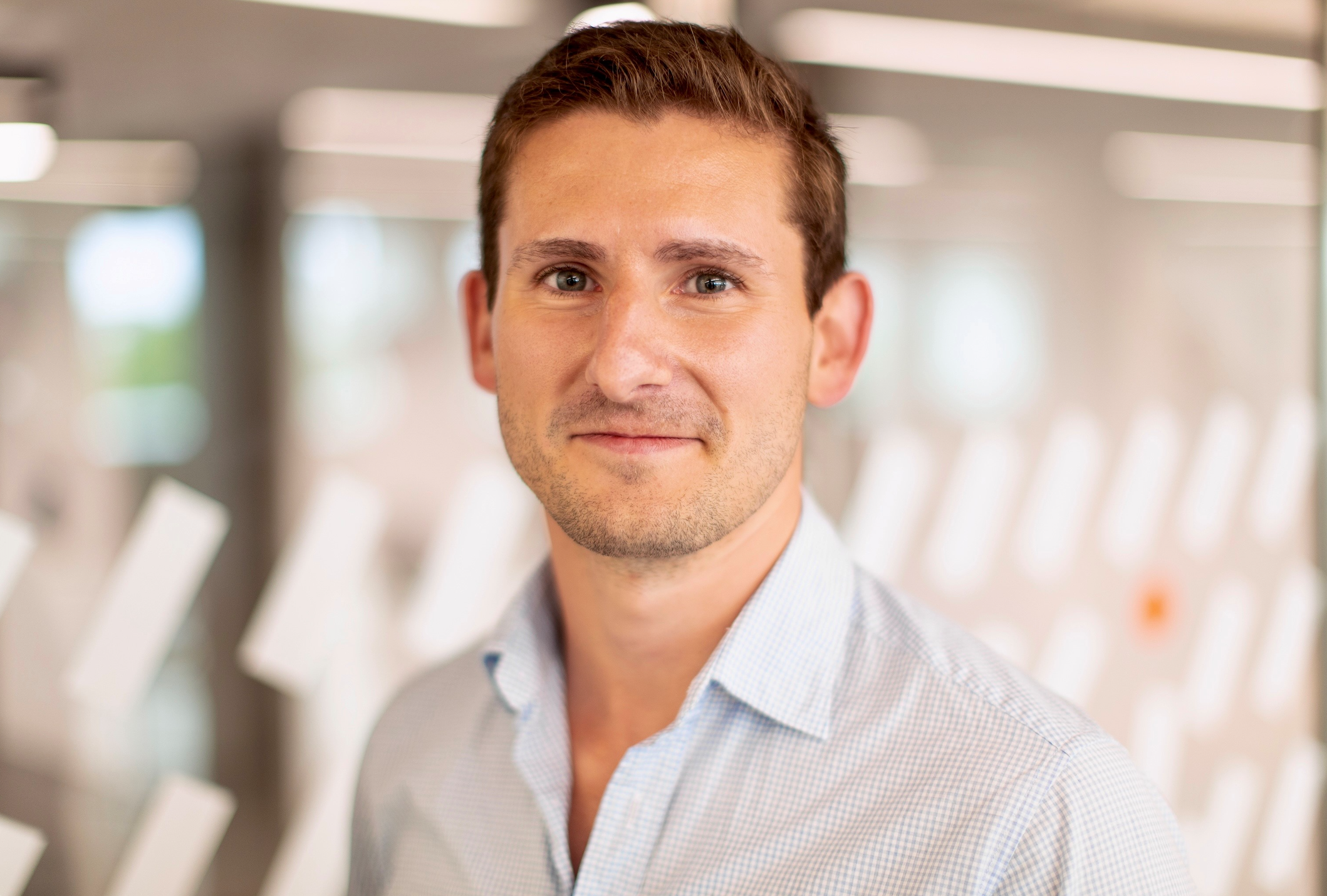 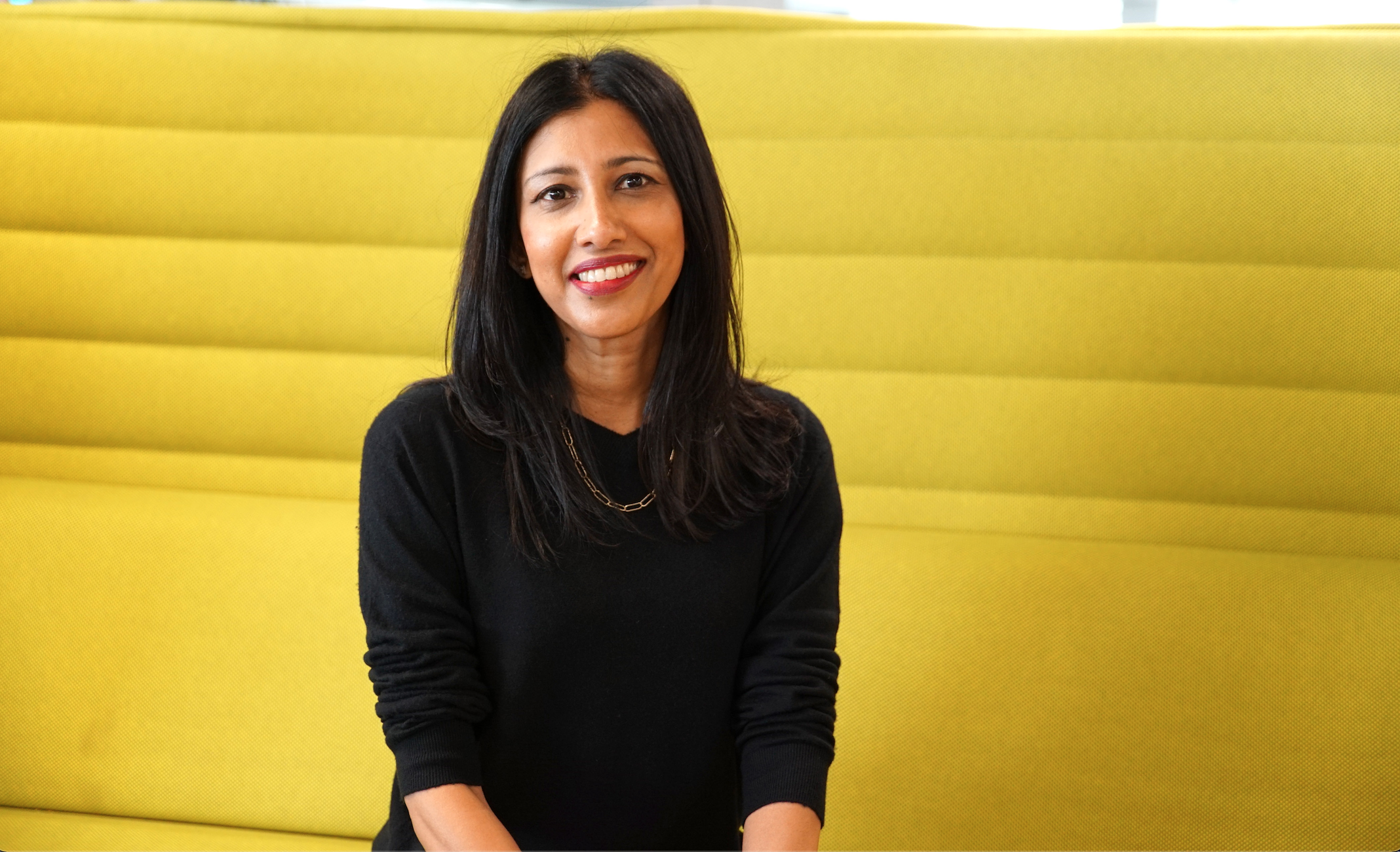 Ellie Ratcliff joins Merkle, dentsu’s data-driven customer experience management company, as Director of Adobe Alliance EMEA, focusing on commercial and go-to-market strategies. She joins from her previous role as Adobe Alliance Manager for Merkle’s Northern Europe region, a role she has held since 2021 following her previous role as professional services sales at Adobe. 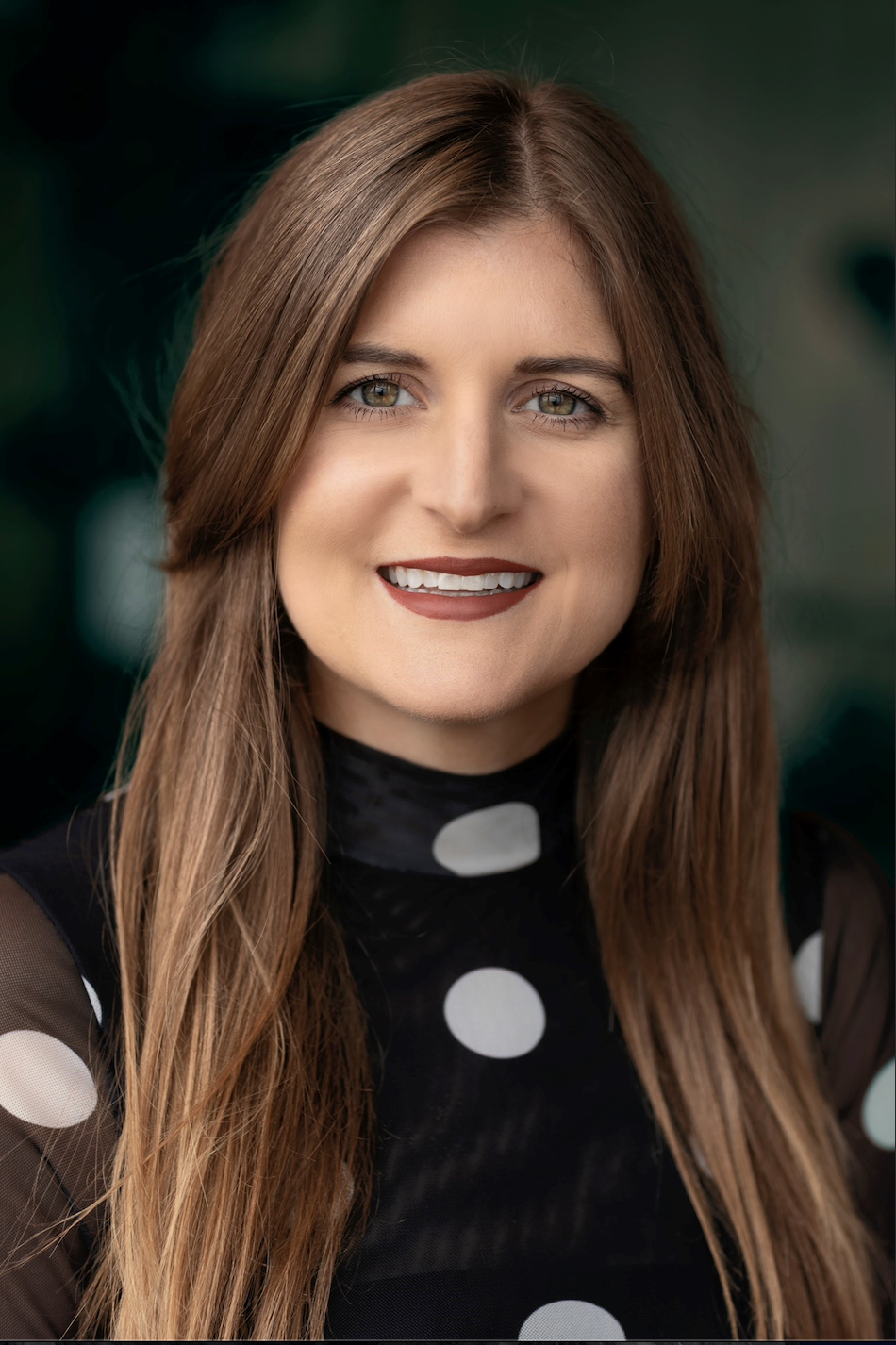 AI specialist Scibids has appointed Erich Wasserman as its newest board member. Wasserman will advise Scibids’ leadership on global commercial, strategic partner and corporate development matters. He is a Co-Founder of MediaMath, and currently holds roles as Co-Founder and President of Business Development at Rigor. 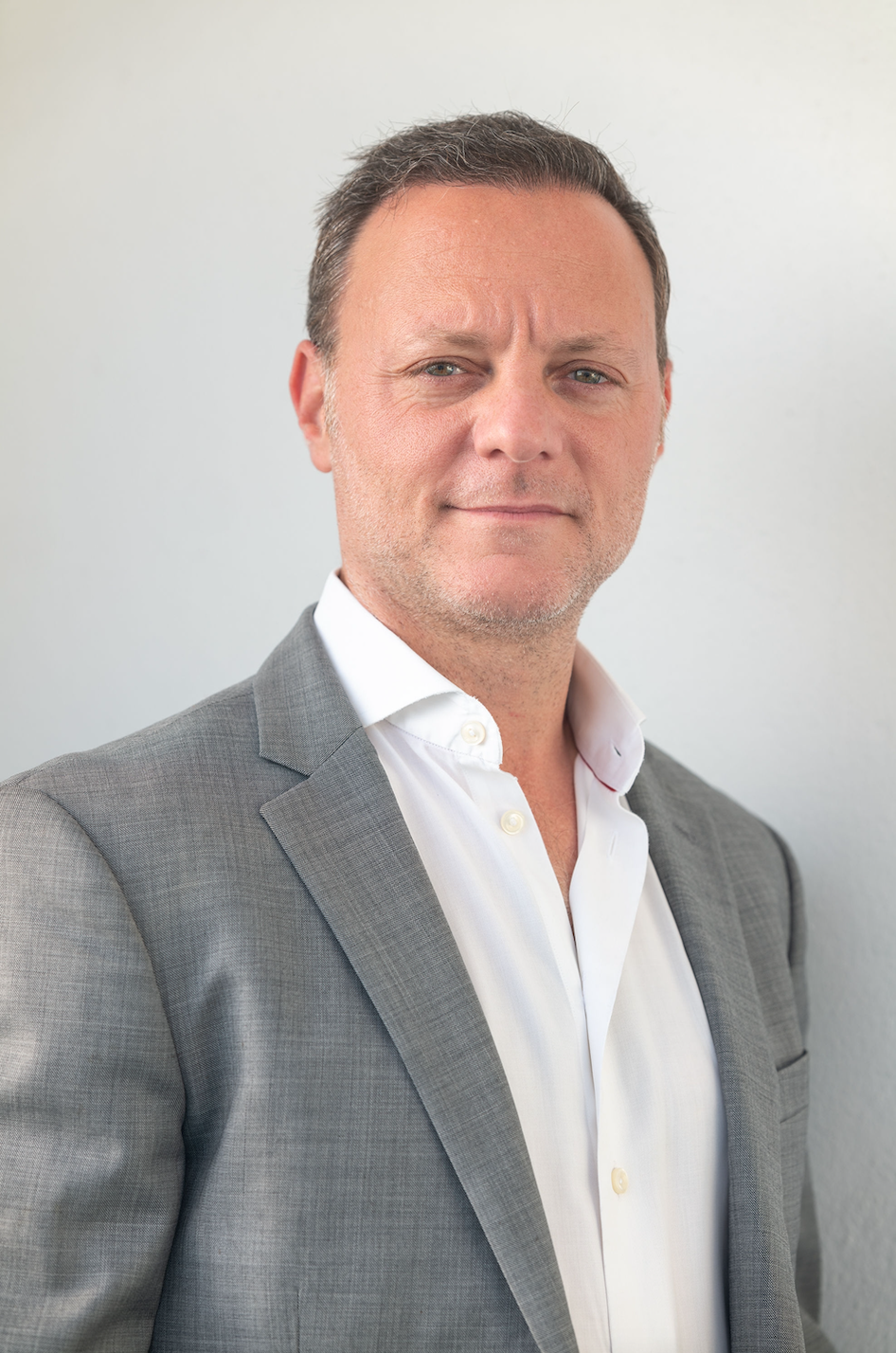 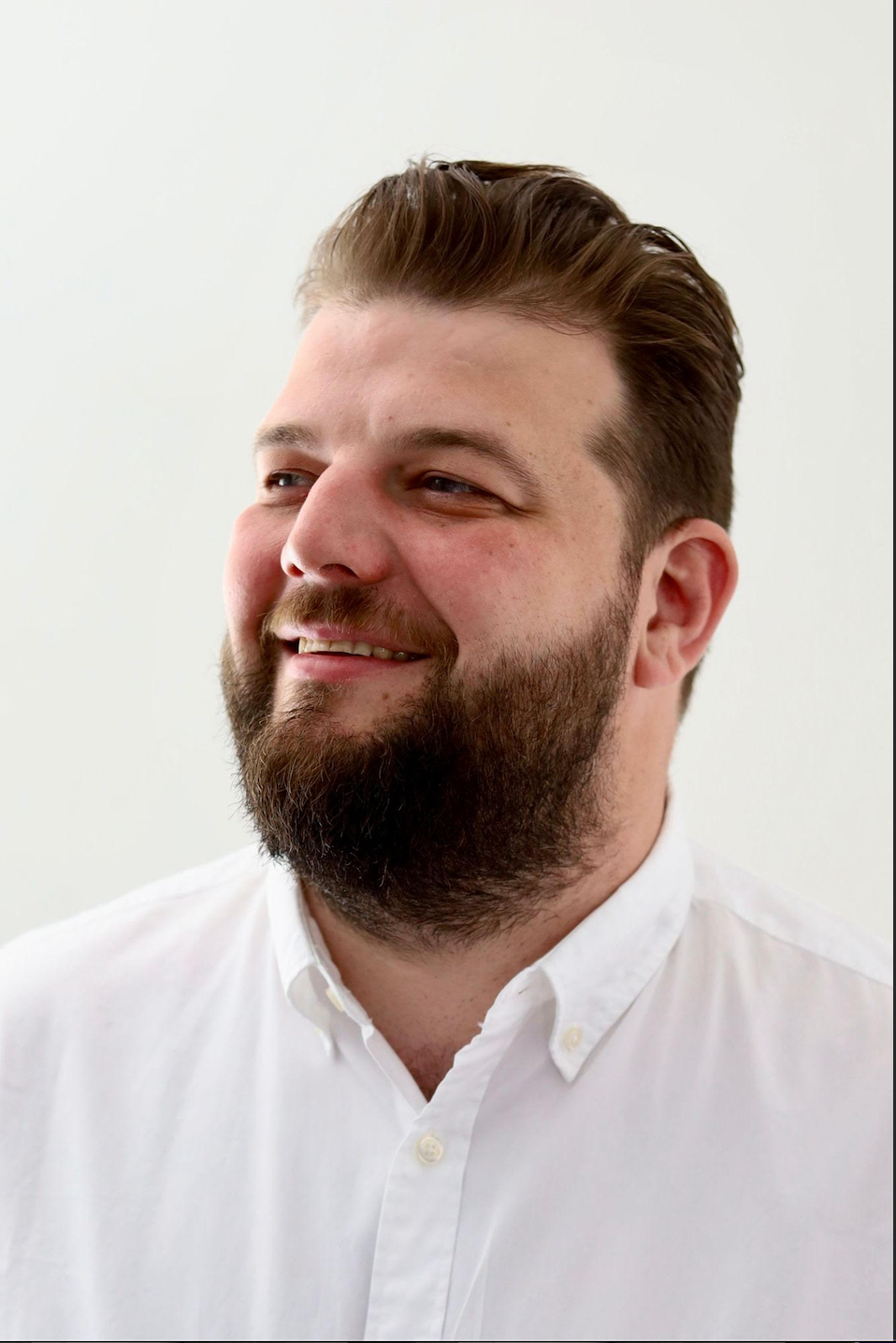 Publicis Media’s Spark Foundry, the UK Acceleration Agency, has appointed Rebecca Candeland as Head of AV. Candeland will oversee a team of nearly 40 people and be responsible for delivering best-in-class AV activity and promoting new services and products, including PMX LIFT. She re-joins Spark Foundry from Total Media where she was Head of Broadcast. Prior to working at Total Media. 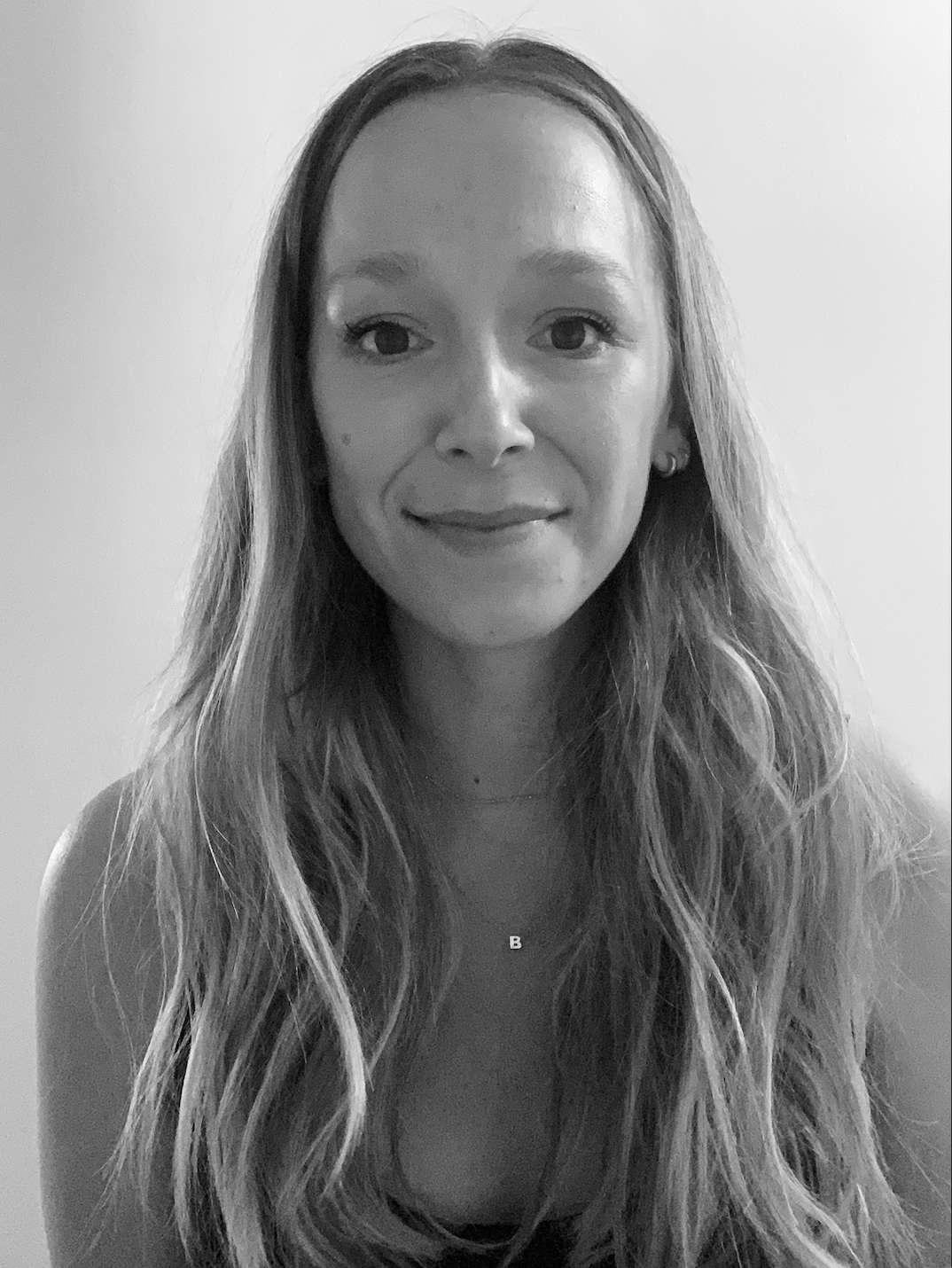 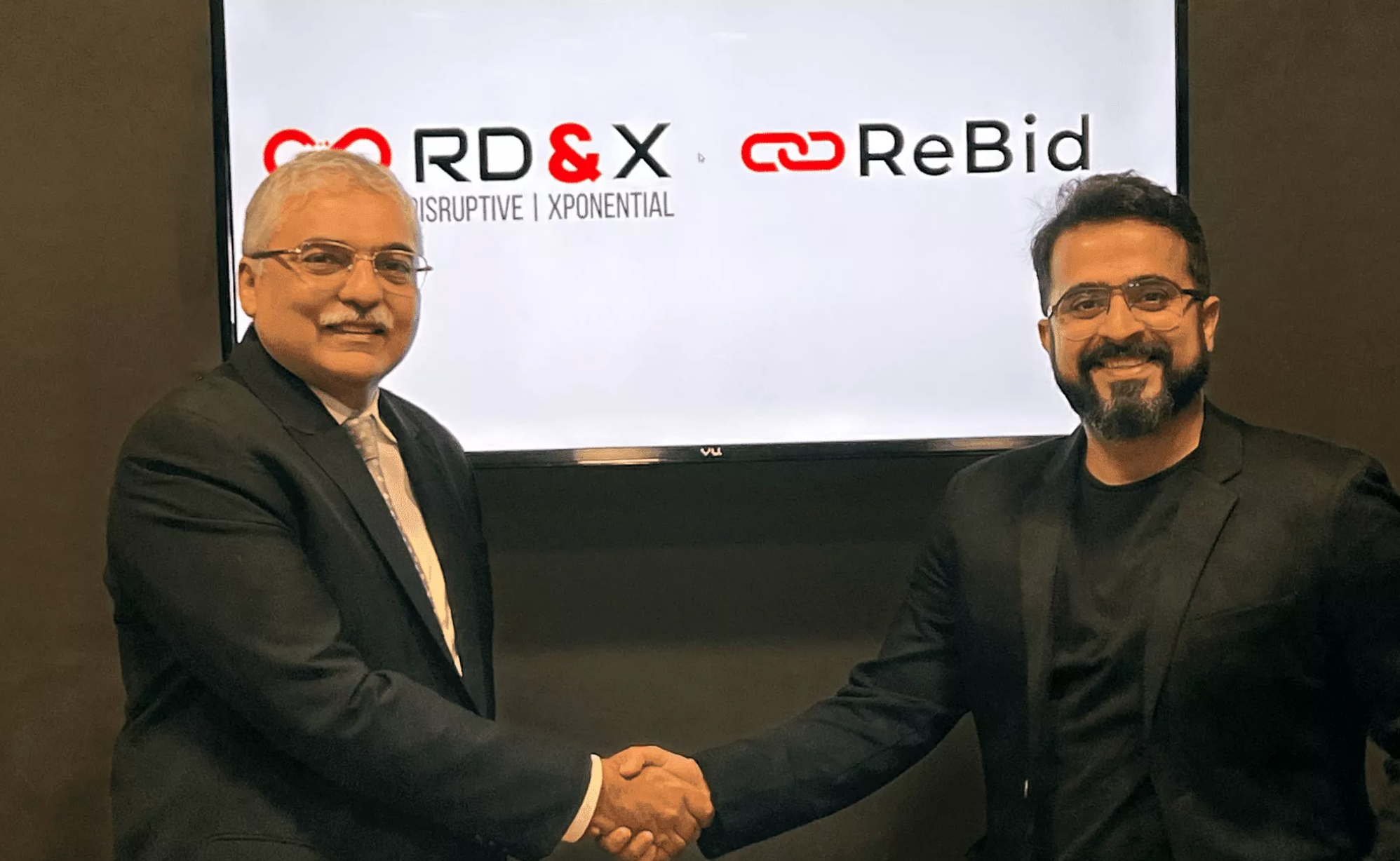