This year at the Cannes Lions Awards 2022, the campaigns that stood out put their consumer at the front with an emphasis on purpose. Here are a few of our favourites and the full shortlist below.

Ian Mackenzie, chief creative officer at Performance Art said: “We know the data we’re visualising represents just a fraction of actual Black cultural contribution. We see this as part of an ongoing conversation, and a conceptual counterpoint to a long history of maps created with harmful and unacknowledged biases.”

A shocking 38% of UK adults feel hopeless about climate change and worry about the future of the planet, National Grid research from 2021 reveals. This is fuelled by an ‘energy awareness gap’ with 42% of Brits mistakenly believing that Britain only gets up to 10% of its electricity supplied by zero and low carbon energy sources, when it’s actually 55%.

Carbon jargon is making it more difficult for Brits to engage on the issue with many having never heard of terms like carbon neutral (42%) or net zero (61%). Only 10% of UK adults have heard of COP26 – the UN climate conference that was hosted in the UK last November.

To help Britain understand where it gets electricity from, the National Grid launched the Green Light Signal, a low-energy light bulb that glows green when the electricity supply at home is cleanest so people can make smarter energy choices. 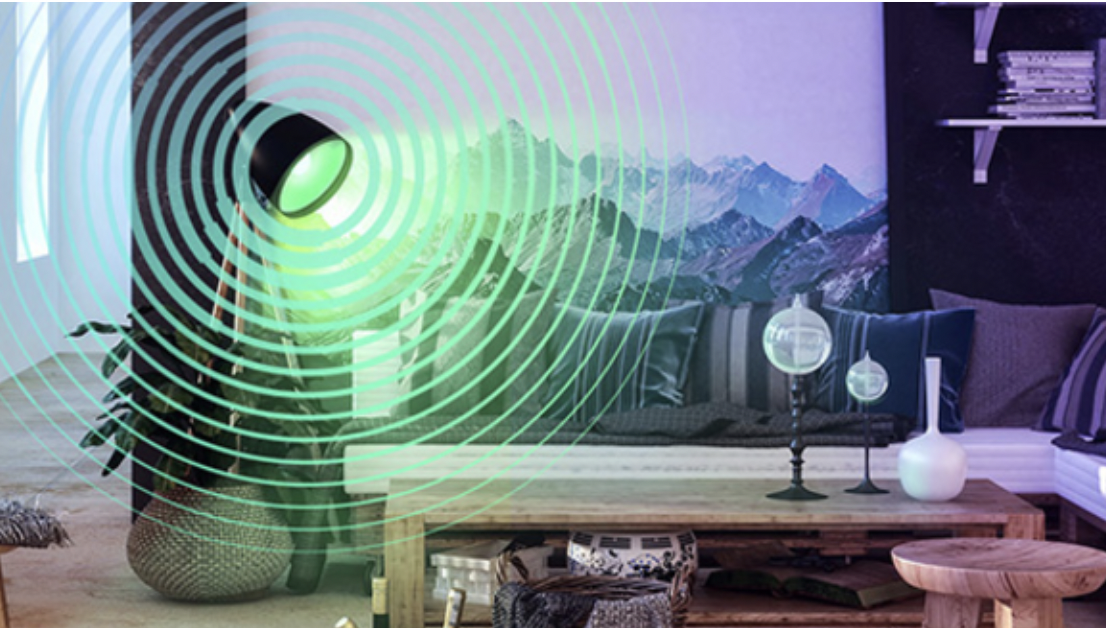 John Pettigrew, Chief Executive of National Grid, said: “Climate change is the biggest crisis humanity faces. As a Principal Partner of COP26, we want to give people hope by making them aware of the transformational changes taking place in the energy sector as we move towards a clean energy future.

We know there is still lots to do, but by showing people the progress that’s been made and bringing them together to better understand energy consumption with tools like the Green Light Signal, collectively we can make a real and significant impact in the fight against climate change.”

In 2013, Skittles replaced its lime flavour with green apple, causing distress and outrage amongst the lime flavour fans. The brand has now launched a tongue-in-cheek ‘apology tour’ to ‘say sorry’ to the 130,880 fans that aired their disgruntlement on social media and to more importantly, bring back the green apple flavour.

“It’s no secret that lime has been a hot topic for Skittles fans since we replaced them with green apple back in 2013. Green apple has had a good run, but the fans have spoken and it’s time for lime to return to the rainbow,” Fernando Rodrigues, senior brand manager at Skittles’ parent company Mars Wrigley, said in a statement last year.

The ‘Apologize the Rainbow’ ad was live streamed on Twitch and TikTok in March, featuring a Skittles executive apologising to all the disgruntled tweets from lime fans for 35 minutes.

The brand also broadcast a campaign ad on a billboard in Times Square. The Skittles’ ‘Lime is back’ artwork also adorned Nascar driver Kyle Busch’s vehicle at the Nascar Cup Series race in Austin, Texas. 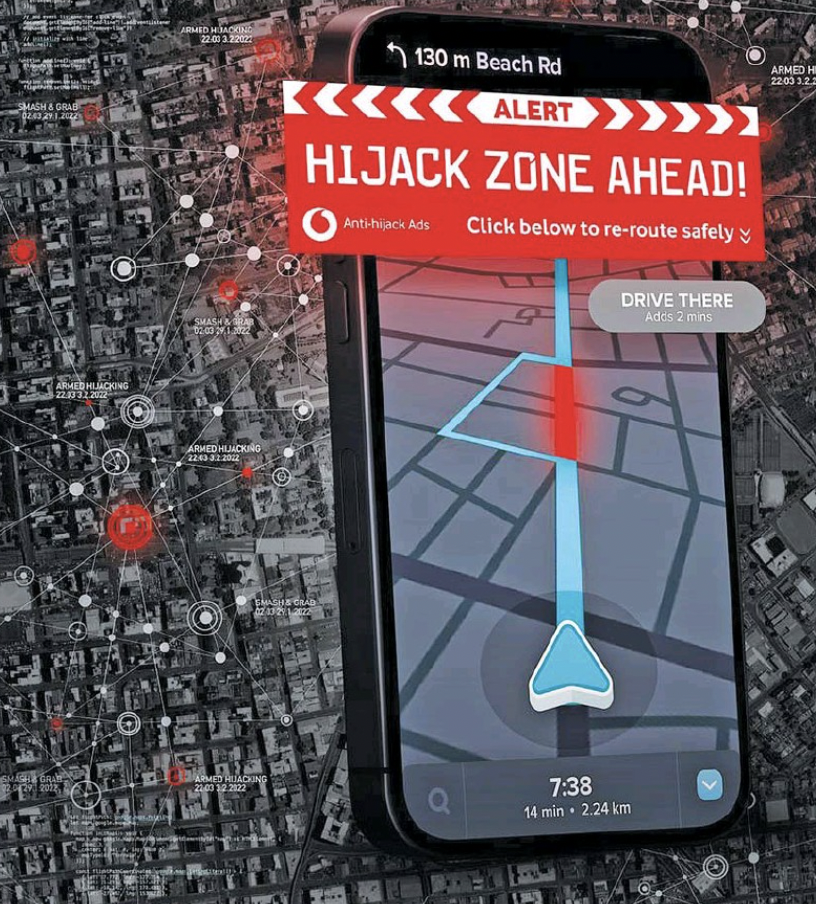 But the quickest route to a destination is not always the safest, so Vodacom decided to use the advertising space that WAZE offers to post ads that help drivers navigate safely.

Ryan McManus, chief creative officer at VMLY&R, says, "We all live and drive on the dangerous roads in our cities, and we felt it was time for a smarter solution. We came up with an idea that uses data, technology and the power of Vodacom's network to help keep drivers safer."

Using available crime data, they identified zones with a high rate of hijackings, and placed warning ads around these spots in the WAZE app.

"We worked alongside the brand and used the advertising functionality WAZE offers to create geo-located ads that warn people of a dangerous car hijack zone before they enter it, and then use WAZE existing functionality to reroute them safely with a single click," McManus adds.

Croatia Insurance, Bruketa&Zinic&Grey and Go2Digital created the AI Anxiety Meter, a digital citylight measuring anxiety levels of passers-by. The campaign aimed to highlight dangers of long-term emotional stress and consequences of not taking care of mental health in light of recent events including earthquakes, a high rate of COVID deaths and the war in Ukraine.

They used cameras in existing digital DOOH locations and paired them with the use of AI-based mood recognition algorithms that were able to perform facial coding and measure anxiety levels of passers-by.

A third of all passers-by interacted with the ad, meaning 8% of the Croatian urban population measured their anxiety level in two flights of the activation.

The average interaction with the ad was measured at 18.8 seconds, which exceeded the average dwell time around a DOOH ad by 817%.

Use of Real-time Data