Informa Markets needed a more efficient production process for proposals for B2B clients, ensuring adherence to brand guidelines, visually attractive design and instant appeal. Proposals took half a day or more to produce with an underwhelming end result – with cloud based software provider Turtl on board, this was cut to 15 minutes.

Proposals and media kits were the most important collateral for Informa Markets sales teams. But Annika Kiestra knew there was a problem. "Our proposals were all done in PowerPoint and looked like they were straight out of the 90s." she said.

Sales teams were painstakingly compiling PowerPoint slides, struggling with dated design elements, and they were having difficulty following brand guidelines. The end results were text-heavy, hard to follow documents that were time-consuming to produce.

Dated visuals meant that proposals were not as effective as they could be to put on display attractive sales offerings. Add a sluggish onboarding process to the resource heavy proposal mix and Informa Markets could see many routes to improvement.

Turtl’s software automated proposal creation so Informa Markets was able to overhaul its process. The old way – designing decks, searching for product information and manually building timelines and pricing tables – was labour intensive, time intensive and inconsistent – and could result in mistakes.

Informa Markets could hit the ground running with a smooth onboarding and it meant sales teams were able to follow a streamlined workflow instantly, using pre-designed templates, keeping a hold on adherence to brand guidelines. Proposals were visually appealing, trackable and production time was reduced by 90%. 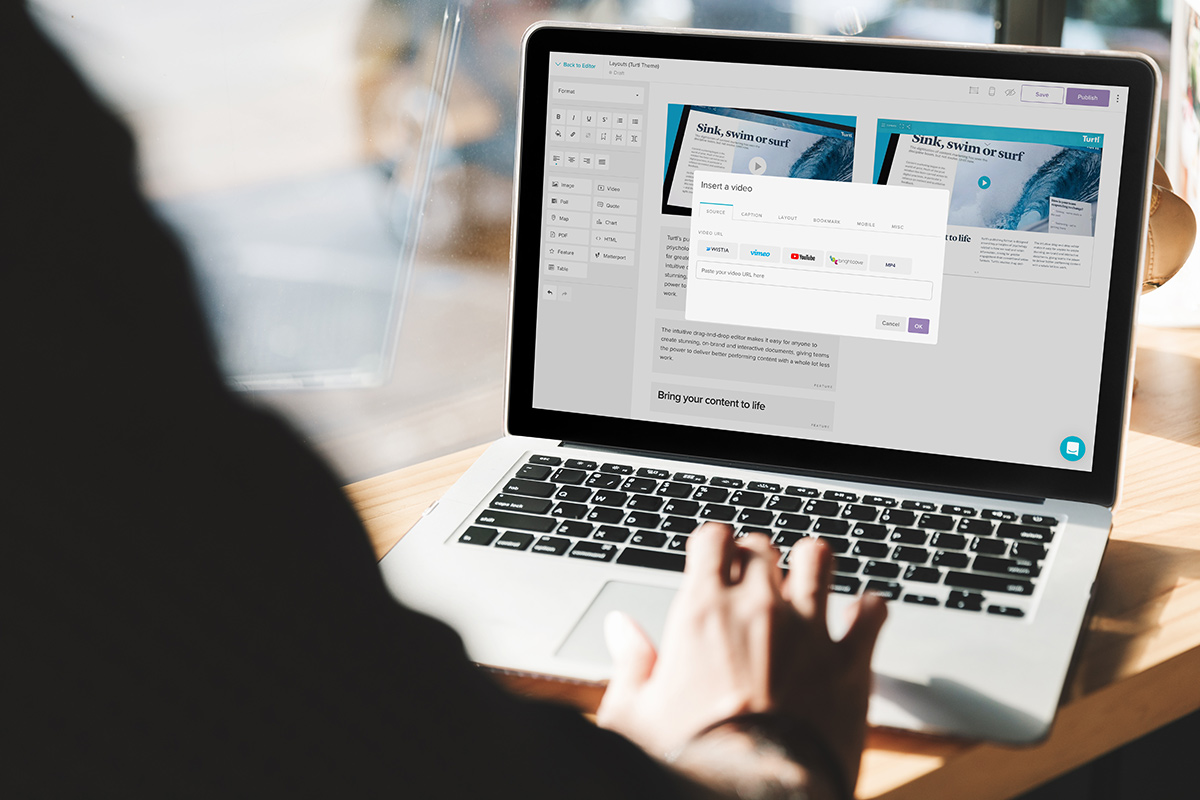 Before implementing Turtl, Kiestra estimated that proposals took half a day or more – taking away vital ‘selling’ time. But with production time slashed to just 15 minutes, thousands of hours have been saved over a year.

A 90% reduction in production sounds impressive, but what is the true return on investment?

Turtl’s personalisation engine resulted in time savings of 1,540 hours a year for each salesperson – translating into annual savings of more than $138,000.

Turtl said: “The solution resulted in massive annual savings, far surpassing the cost of implementation, but the power of personalisation at scale will allow Informa Markets’ operation to scale smoothly, increasing ROI continuously.”

This pencil went viral on TikTok in 8 seconds, how?

Major Players are working with a market leading communications agency that are committed to delivering both marketing and digital excellence to every campaign.

This is an exciting opportunity for a talented designer to create, develop and deliver compelling creative digital solutions for clients.

We are looking for a Performance Marketing Manager to join our Marketing team. Working across www.RateMyPlacement.co.uk and www.RateMyApprenticeship.co.uk, We're looking for a knowledgeable, collaborative, and results-driven individual to drive the paid and organic growth of our products.

I am currently working with a Global Integrated Agency who are looking for a Middleweight UX and Digital Designer to grow their Digital Team.