Interbrand Group has announced the appointment of Paralympian Anna Johannes as strategist in its inclusive design practice. Johannes will lead the practice from Interbrand New York, supporting the global perspective of the Group's inclusivity work and combining her lived experience with Interbrand’s thinking. She was a bronze medalist in swimming in the Paralympic Games in 2012. 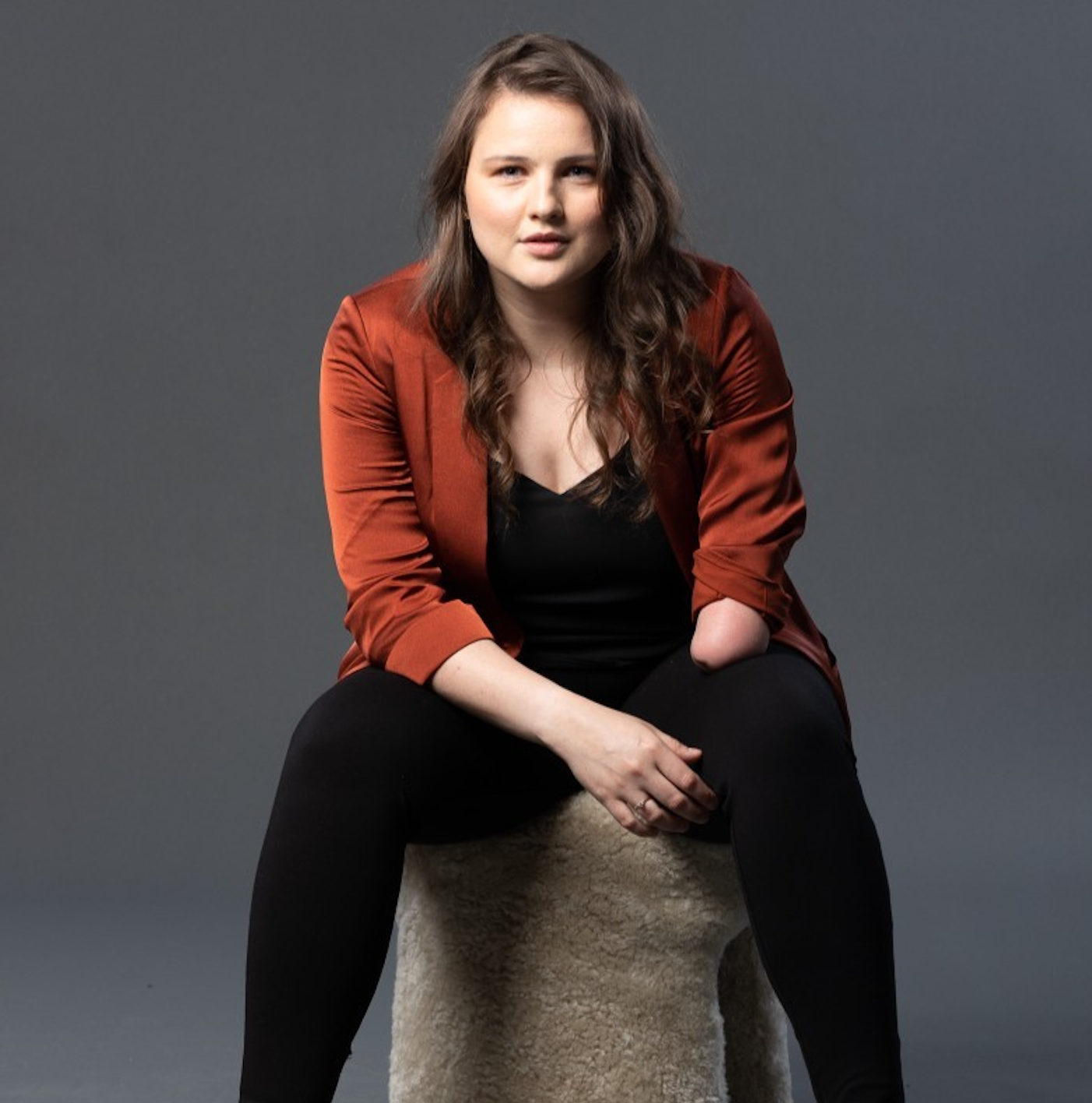 DoubleVerify (DV) has appointed Carolyn Watt as its Vice President of Global Client Partnerships. Watt will lead the global, regional and local teams in identifying the commercial needs of DV’s advertiser partners, and ensure the delivery of DV’s solutions. Previously Global Head of Strategy and Innovation at Quantcast, Watt brings over 20 years of commercial leadership experience to DV. 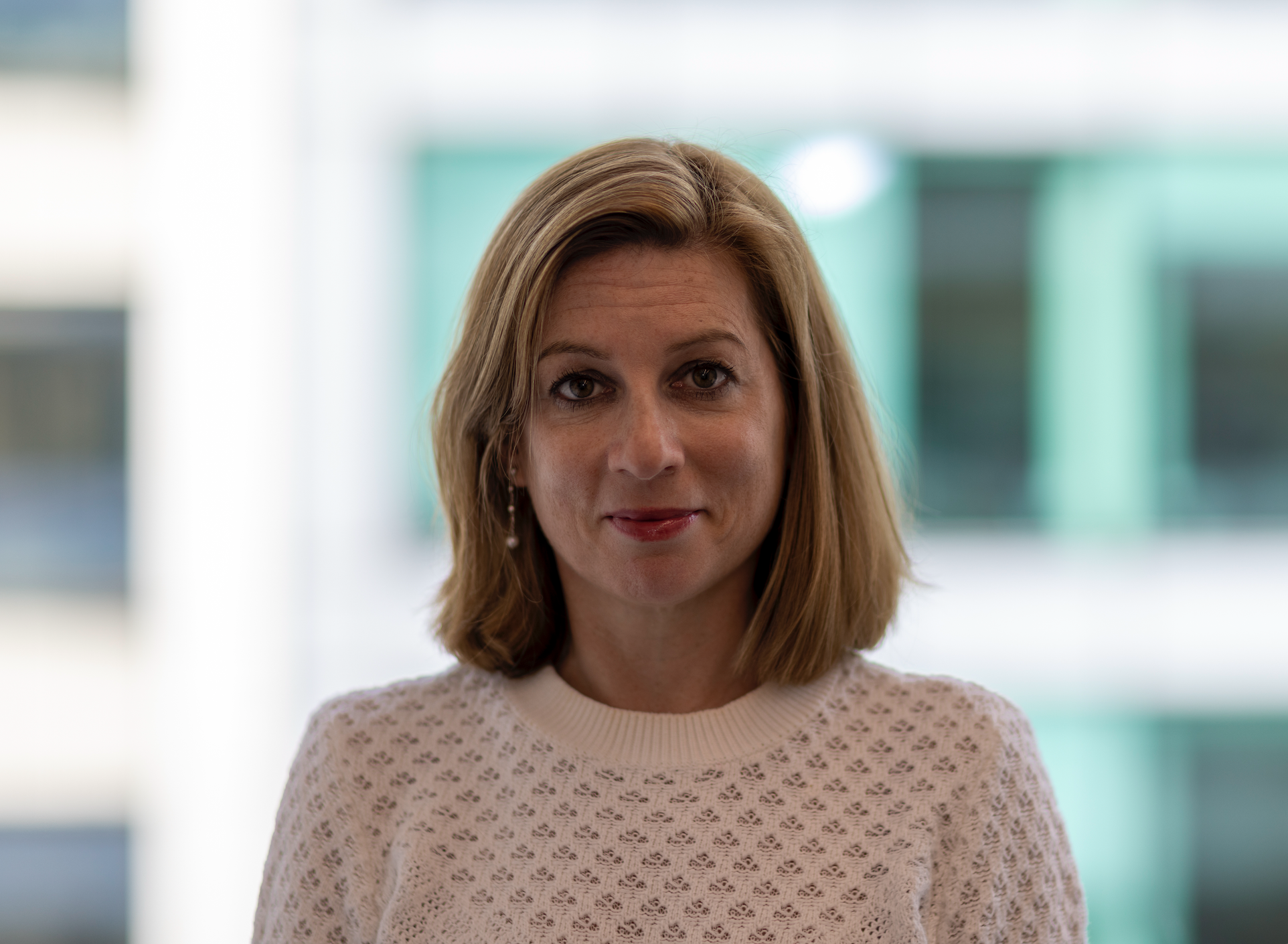 Channel Factory, the global brand suitability and ad performance platform for YouTube has appointed David Hinton as Chief Operating Officer. Hinton has spent over 20 years in the digital advertising industry with both enterprises and venture-backed startups. His initial focus in his new role will be to partner closely with operational, marketing, and product/engineering teams in order to ensure proper resources are allocated. Prior to joining Channel Factory, Hinton worked as an Executive-in-Residence at Beringer Capital, a digital media and tech focused private equity firm. Hinton’s earlier career included more than seven years at Microsoft where he had global responsibility for performance advertising at MSN. 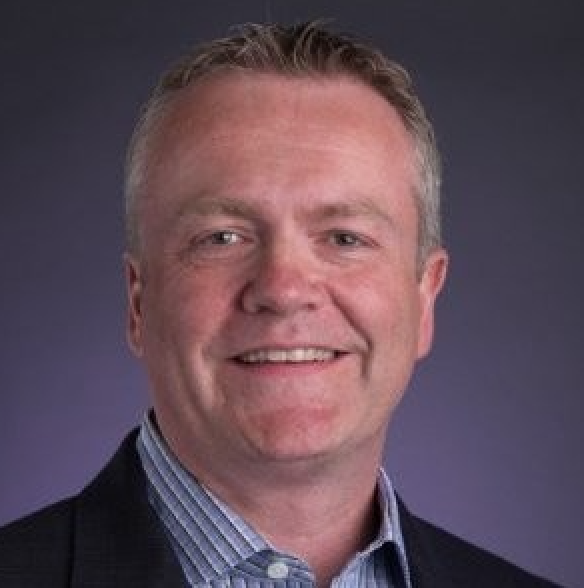 Dubit, brand experience creator for games, events and metaverse experiences has appointed Paul Bone as its Finance Director. Bone previously worked at Chelsea Digital Ventures, a tech-focused spin-out of Chelsea Football Club, where he had responsibility for overall strategy and business planning, modelling and governance across the portfolio. He has also held C-suite finance roles at Emodo-owned Axonix, South Korean video games developer and publisher, NCsoft, and social game business We R Interactive. 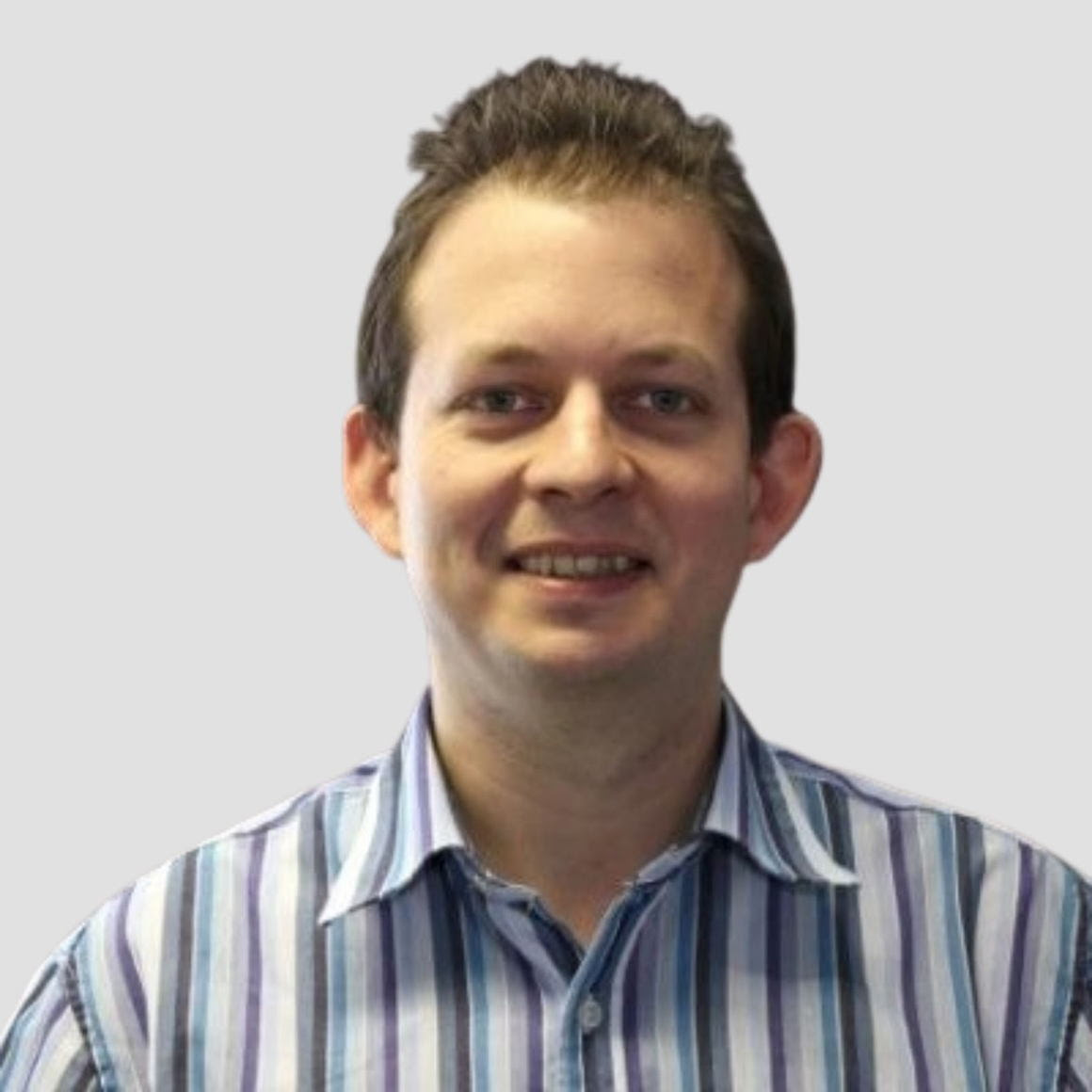 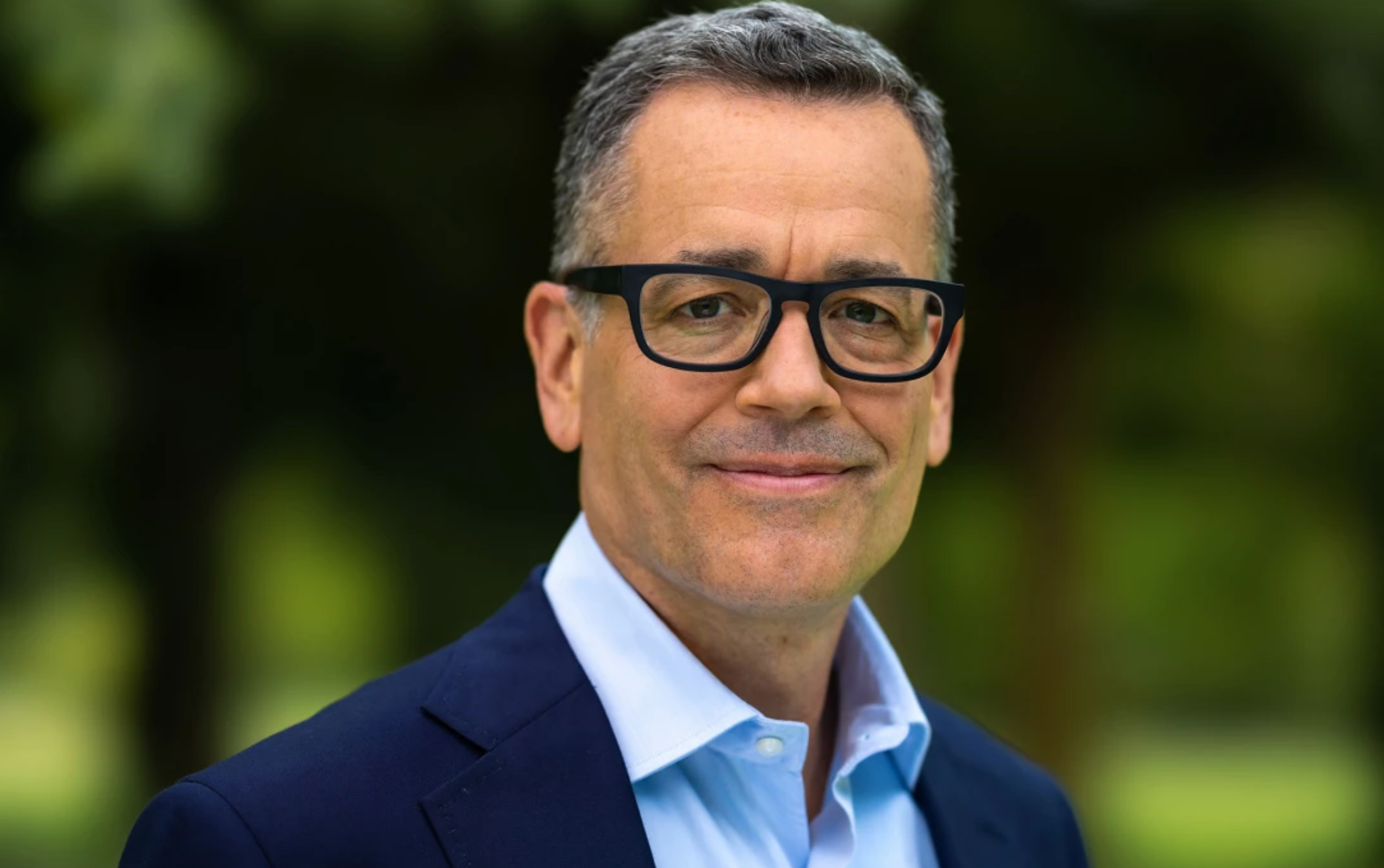 Digital marketing services agency Kepler has promoted Joshua Lerman to Global CEO. Lerman joined Kepler in 2014 to lead its Client Solutions group and was promoted to co-President for Kepler US in 2019.  As Global CEO, Lerman will focus on Kepler’s continued expansion, enhancing its ability to deliver outsized client value via tech and data science, and further strengthening the company’s focus on employee development, diversity, equity and inclusion. 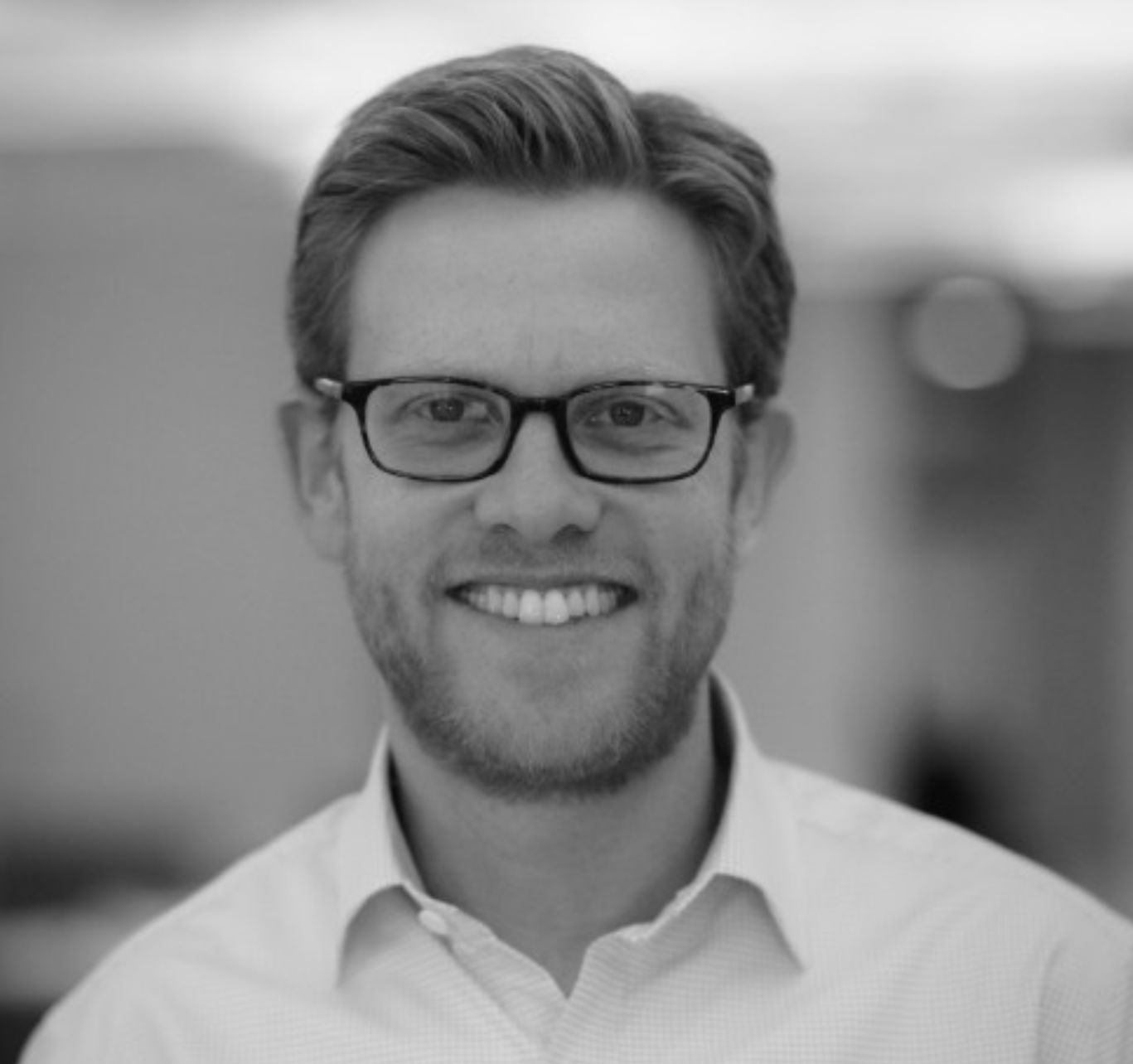 David Barker has joined LoopMe as VP, Product where he will be responsible for the company’s demand, supply and measurement products, ensuring the delivery of ad campaigns through the use of artificial intelligence and data. Barker joins from his previous role as Product Strategy Director at Merkle. He previously spent 18 years at Acxiom, where he focused on identity products in his role as Principal Product Director. 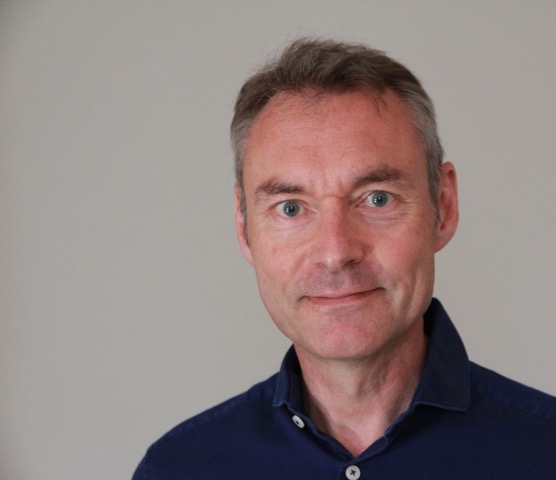 Jess Dickenson has been appointed Chief Operating Officer of Precis Digital, promoted from Head of Client Strategy. Prior to joining Precis, Dickenson was at MoneySuperMarket, managing performance media for the Insurance and Home Services verticals with budgets exceeding £40m per year. Dickenson replaces outgoing COO Christian Möllerström, who has been with the agency for over six years. 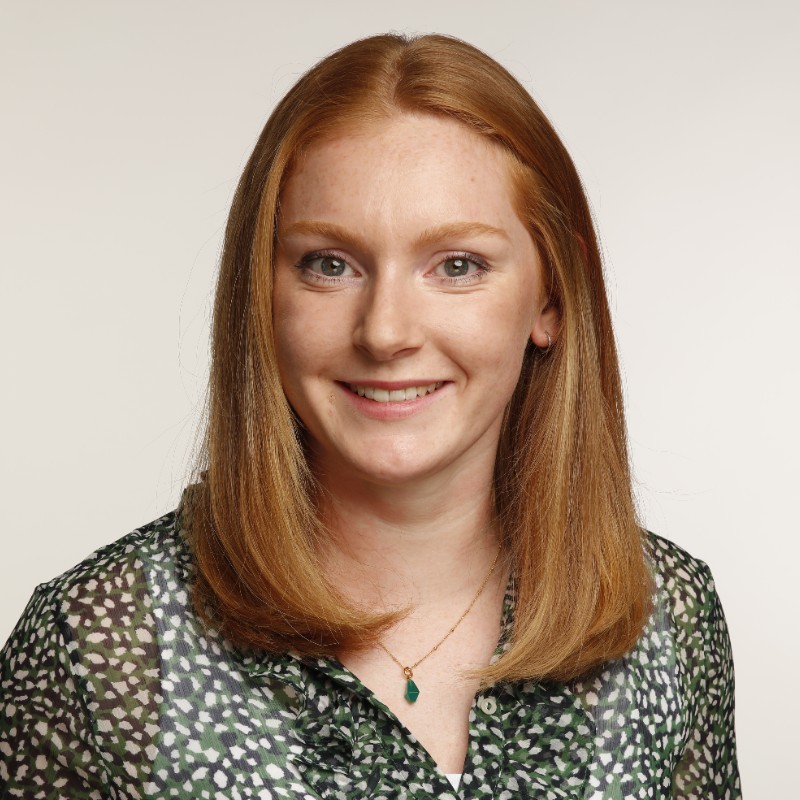 Global provider of productivity tools WeTransfer has appointed Angelique Temple to the role of Chief Marketing Officer. Most recently, Temple spent four years at WeWork as its VP of Growth and Revenue Marketing. In her new role, Temple will drive awareness of WeTransfer’s suite of features that span different stages of the creative workflow, support the growth of the subscription offering and deliver campaigns that increase engagement with the platform’s global customer base. 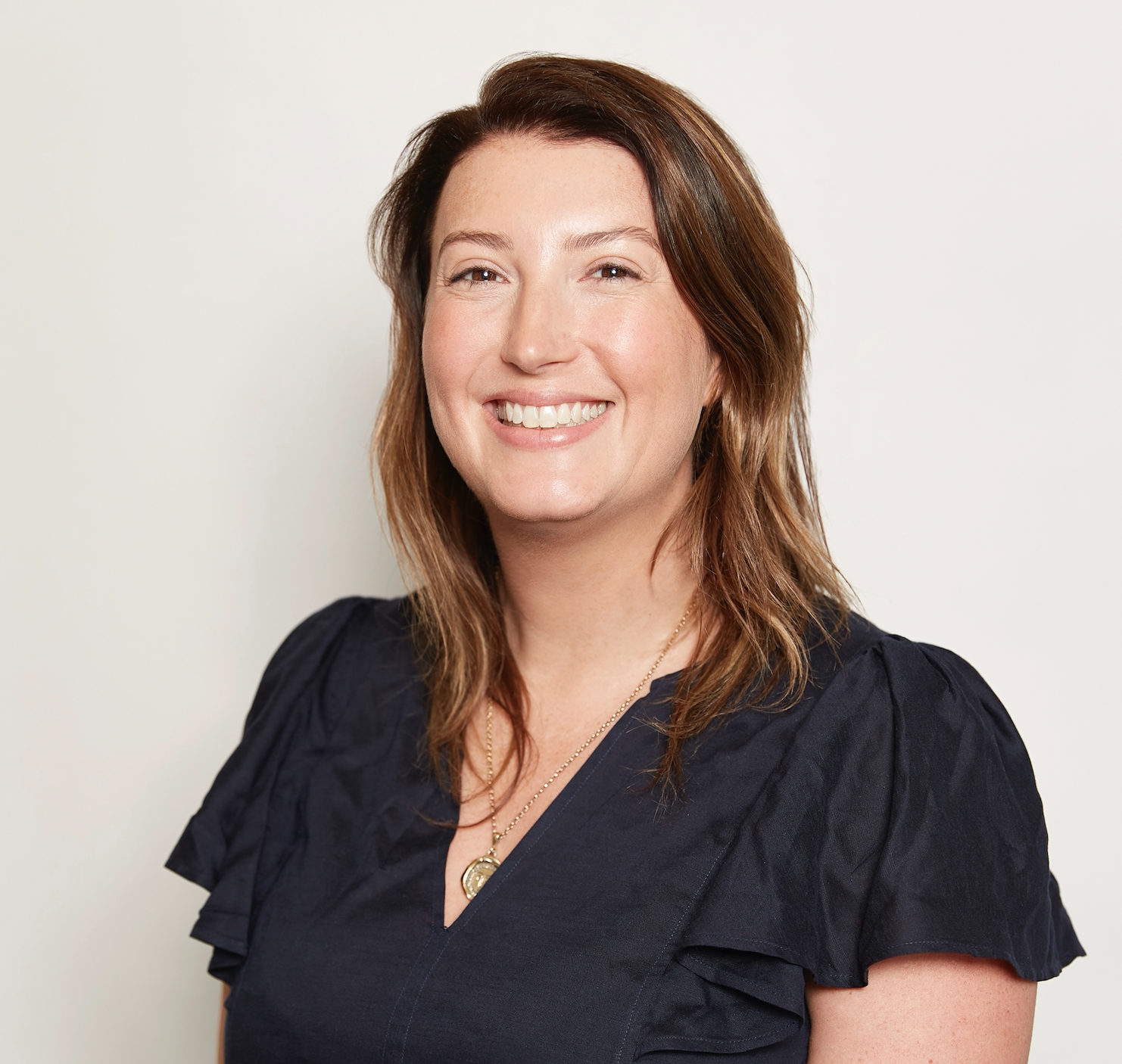 Privacy compliance platform Sourcepoint has hired Chris Chapman as Chief Technology Officer and promoted Chloe Grutchfield to Chief Product Officer. Chapman has held senior roles at Adsafe Media and Integral Ad Science, as well as co-founding Sailthru and his own company Saferoute in 2006. He will support the growth of Privacy Lens, Sourcepoint’s privacy measurement platform. Crutchfield was previously co-founder of Redbud, joining Sourcepoint after it acquired the company. 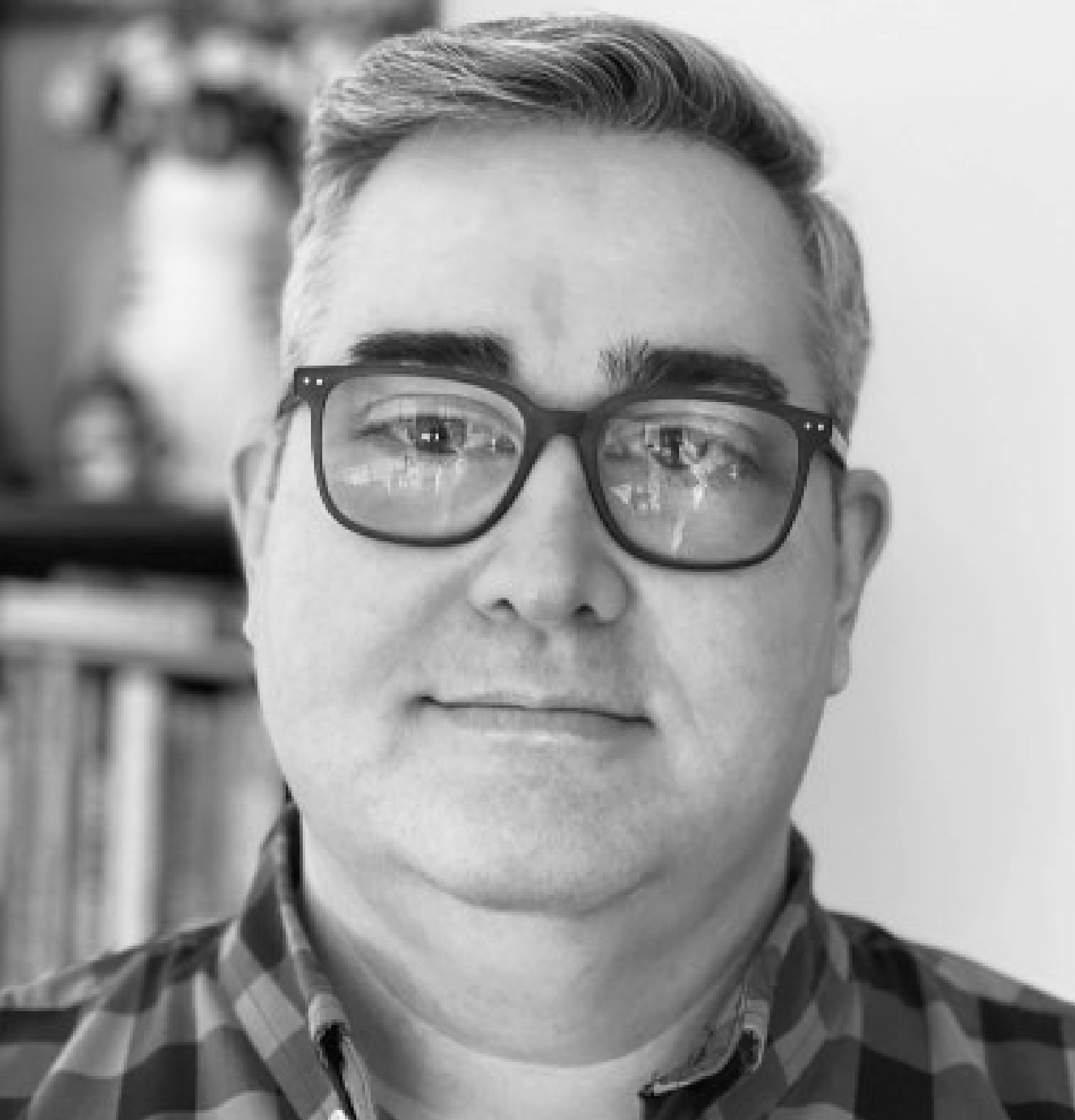 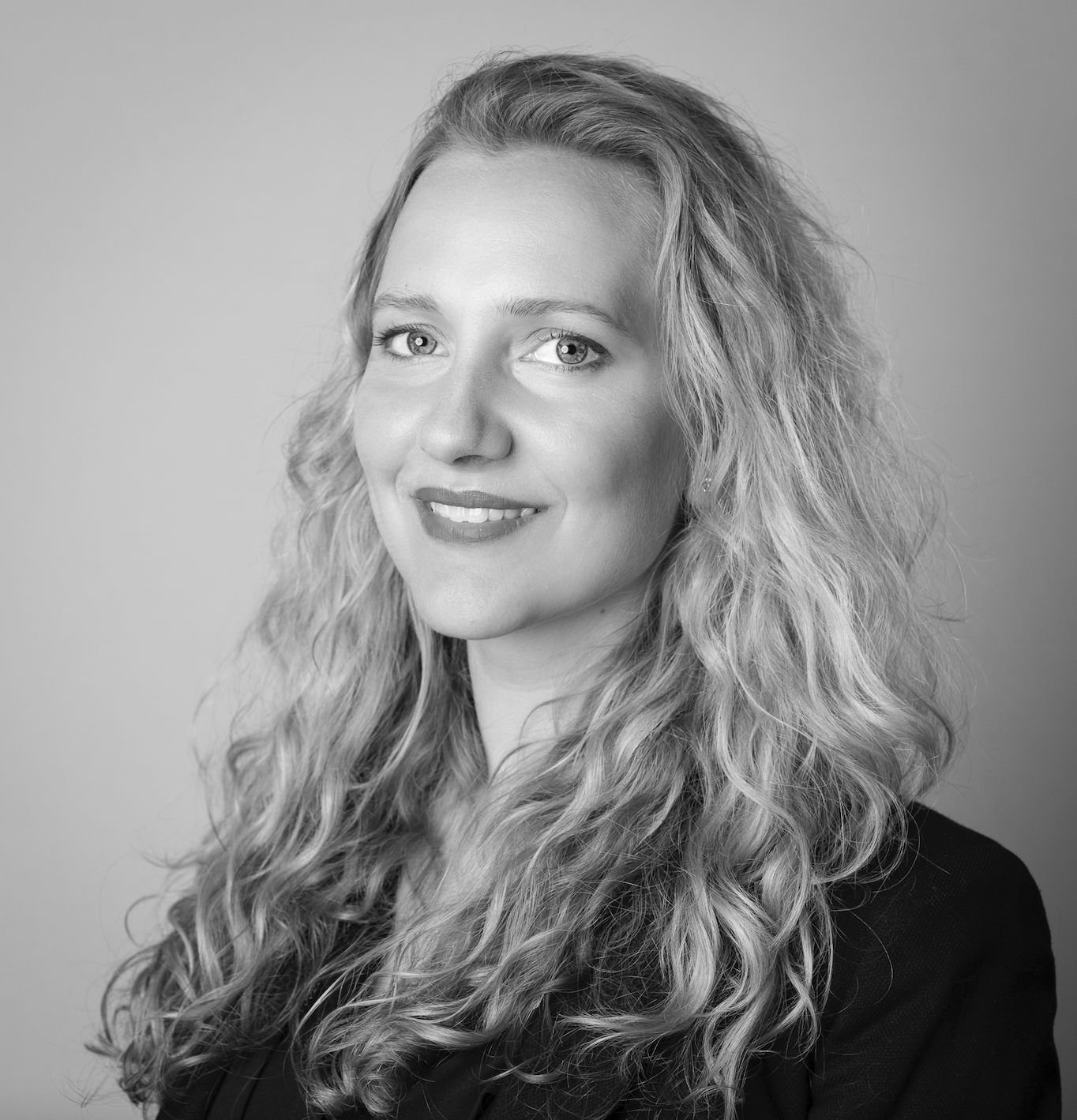 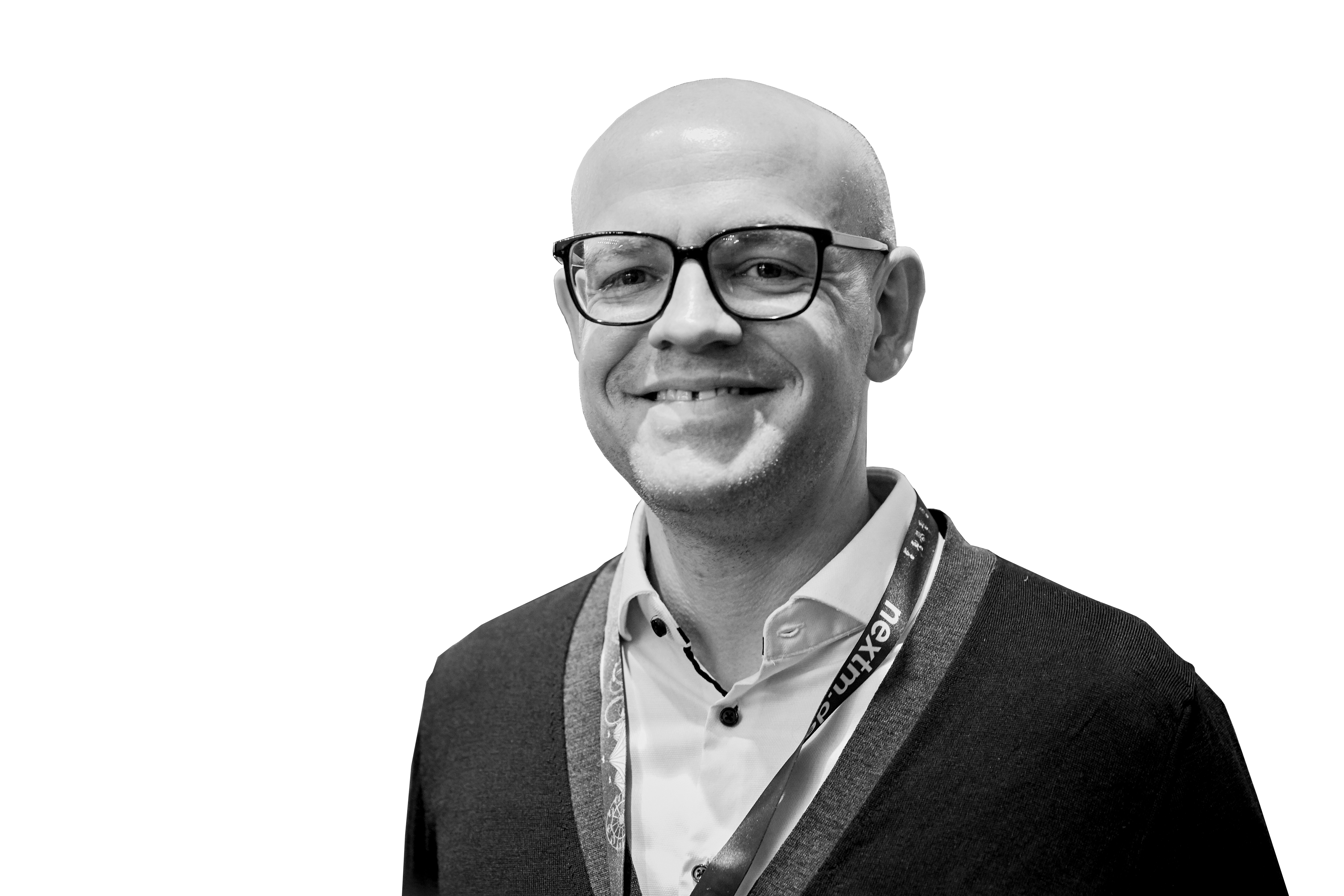 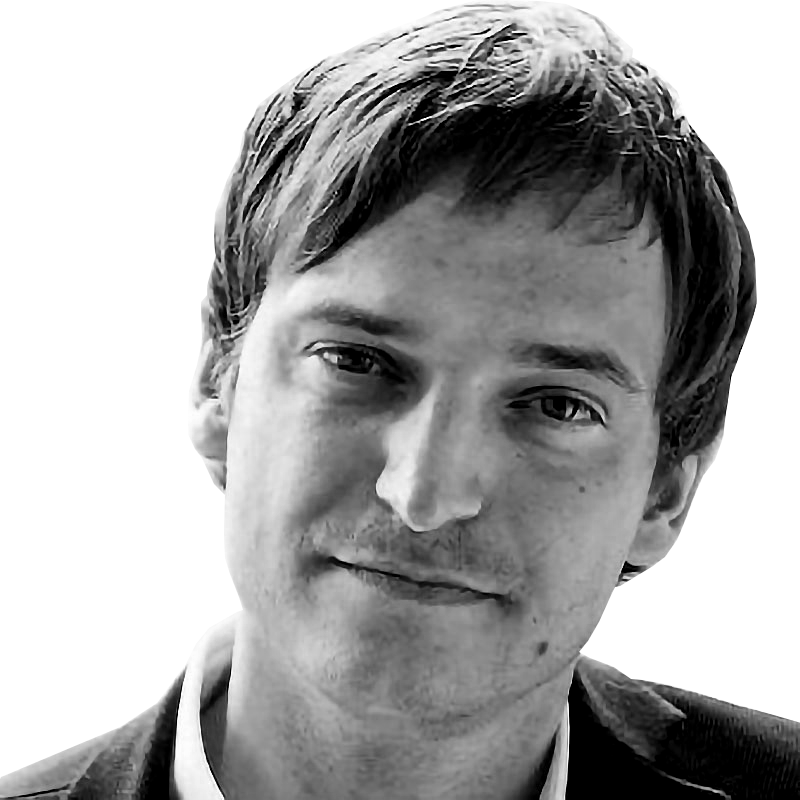 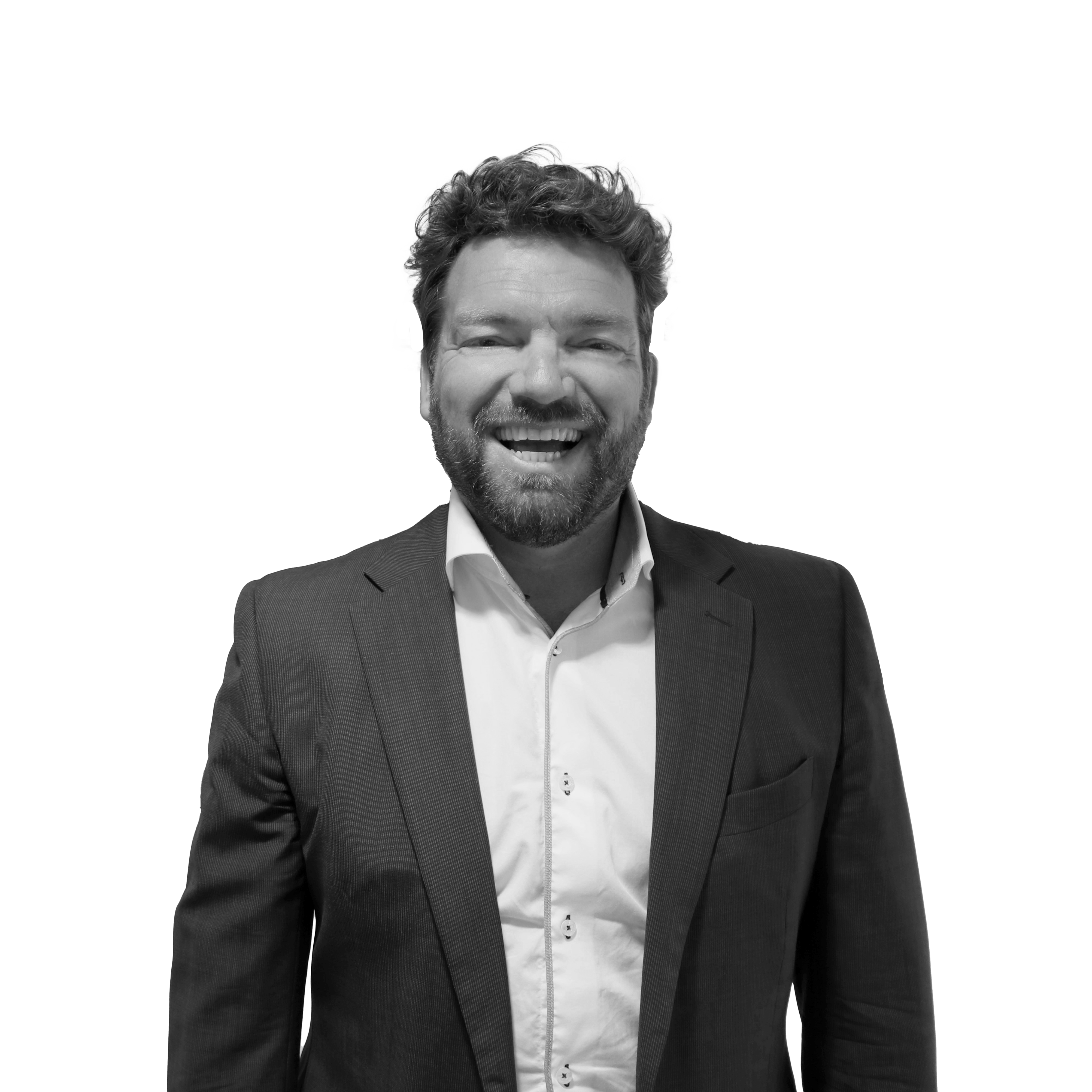 Luke Boudour has been appointed by GOA Marketing as Chief Experience Officer. In the newly created role, Luke will be tasked with developing training plans, formulating playbooks and compiling testing plans to drive Paid Search success across GOA’s diverse client base. Boudour joins from high growth start-up Lick, an on-trend lifestyle DTC brand, where he held the role of Head of Acquisition and Retention. Prior to this, he worked at e-commerce retailer Not on The High Street. 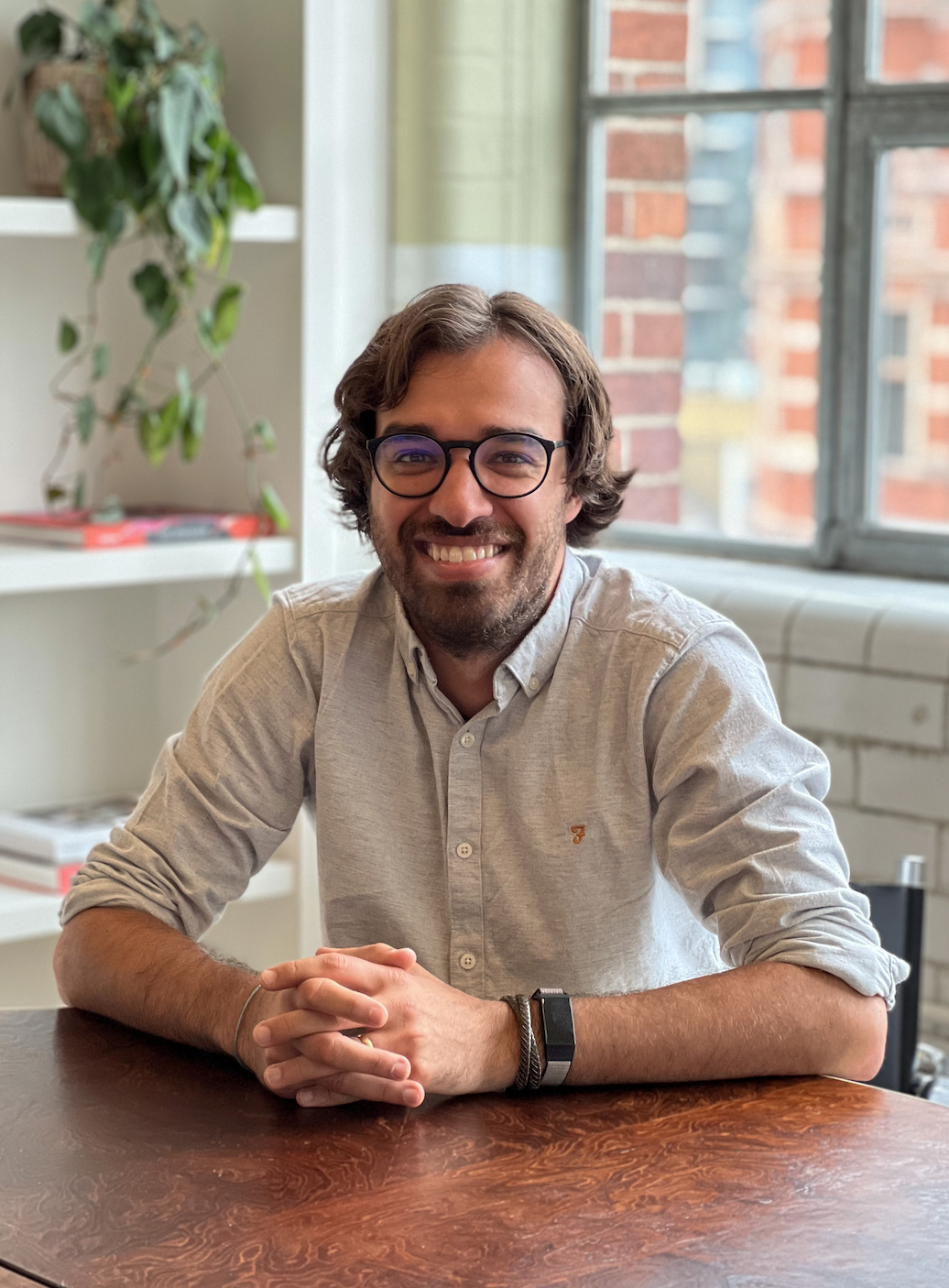 Customer experience automation specialist ActiveCampaign has welcomed Sameer Kazi and Kelly O’Connell to its leadership team. Kazi will join ActiveCampaign as President to build upon its core operations and help prepare it for its next phase of growth. He was previously CEO of Cheetah Digital and had worked in leadership roles at Simply Measured and ExactTarget. O’Connell has been promoted to Senior Vice President, Product Strategy and will shape product and pricing strategy by leading ActiveCampaign’s product and design teams. She has worked with ActiveCampaign since 2015. 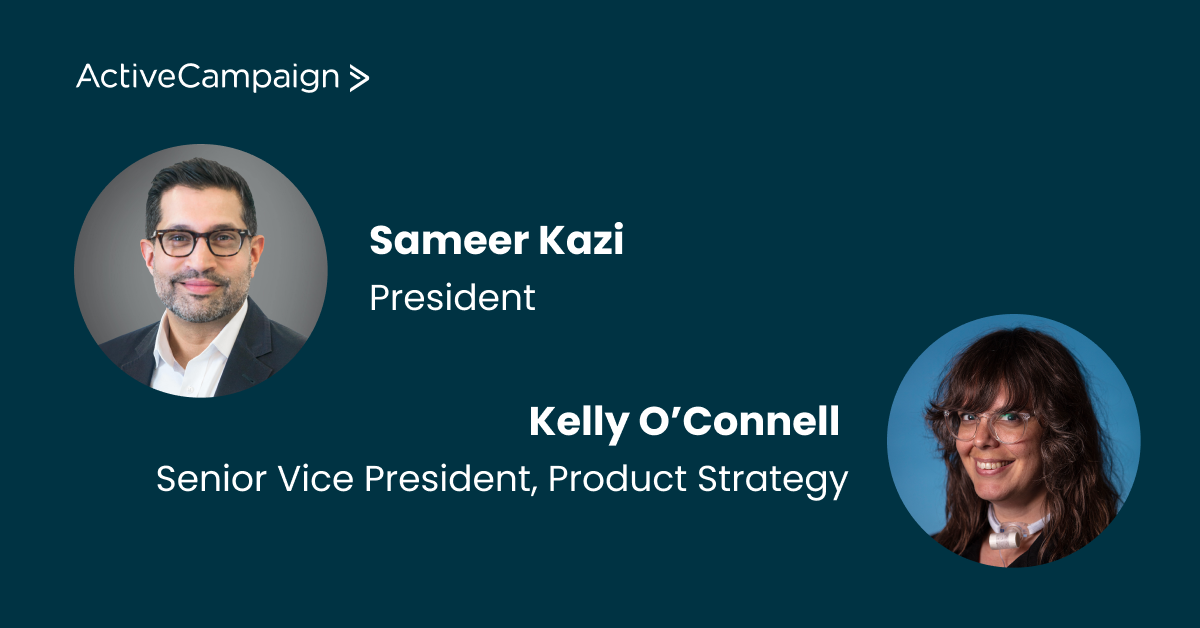 Wavemaker Asia-Pacific has promoted Shamsul Islam to Head of Precision, and Smith Bhatt to Head of E-commerce. In his new role, Shamsul will be chief advocate and expert in performance media, analytics, data & technology. He will also be responsible for defining, developing, and driving best in class Precision strategy and management, through Wavemaker and our clients’ business. Smith was previously Regional Digital & E-commerce Lead for clients across South East Asia, with an established record of accomplishment in building and leading regional e-commerce and digital capabilities in the region.

Omnicom Media Group MENA has promoted Saleh Ghazal to CEO of OMD MENA. Ghazal has been leading OMD’s UAE operations since 2017, first as General Manager and then as Managing Director. As regional CEO, Ghazal will overlook a network of 12 offices.