Former adviser to Microsoft CEO Bill Gates, Dan Rasmus, has joined business, tech and design consultancy HiveMind as its new Director of Insight and Advisory. Alongside his former role as Director of Business Insights at Microsoft, Rasmus has held a number of leadership roles including Chief Marketing Officer at GlobalEnglish, Vice President and Research Director at Forrester Research, and Chief Knowledge Officer of the Giga Information Group. 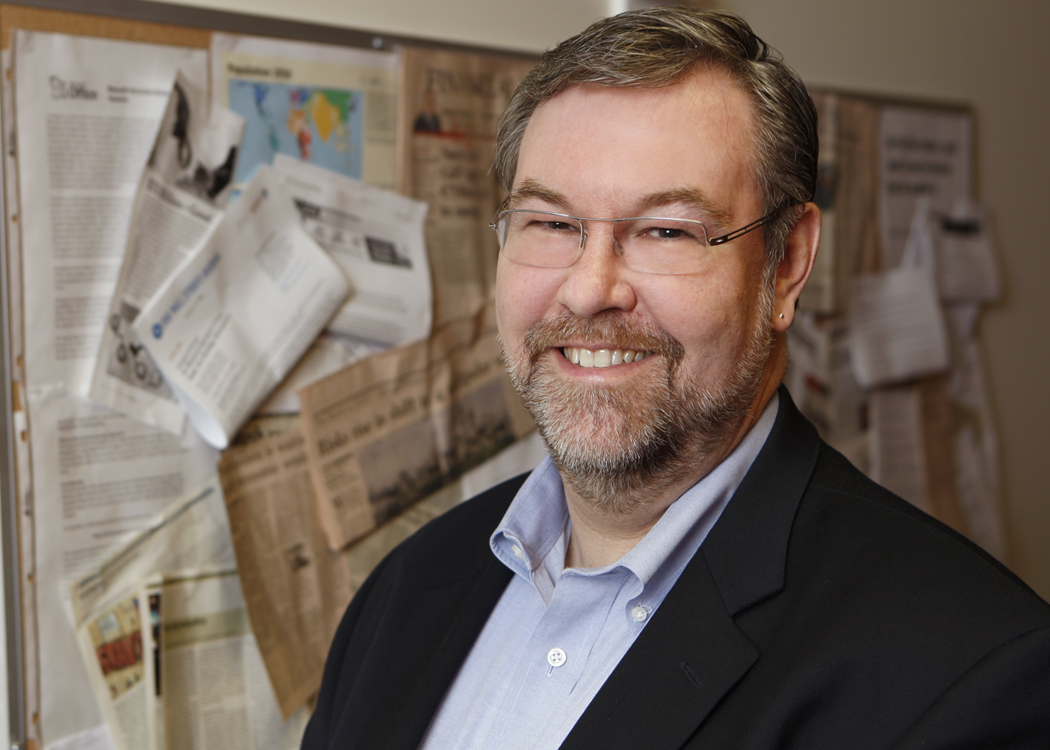 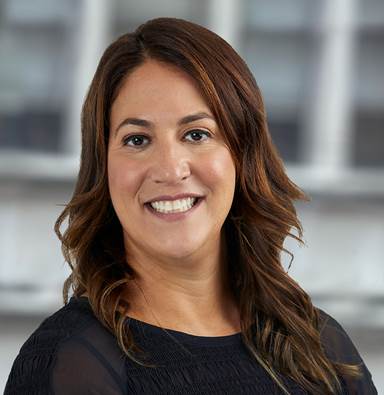 The Ozone Project has hired Charlotte Seagers and Antonio Nunes as Head of Customer Success and Head of Data Science respectively. Seagers was previously Senior Account Manager and Team Lead at Beeswax, and has held senior roles at Rezonence culminating in VP of Platform. Nunes joins  from QBE Europe where he was Lead Data Scientist, prior to which he was Lead Data Scientist at The Telegraph and before that was an Analytics Solutions Specialist for Telefónica. 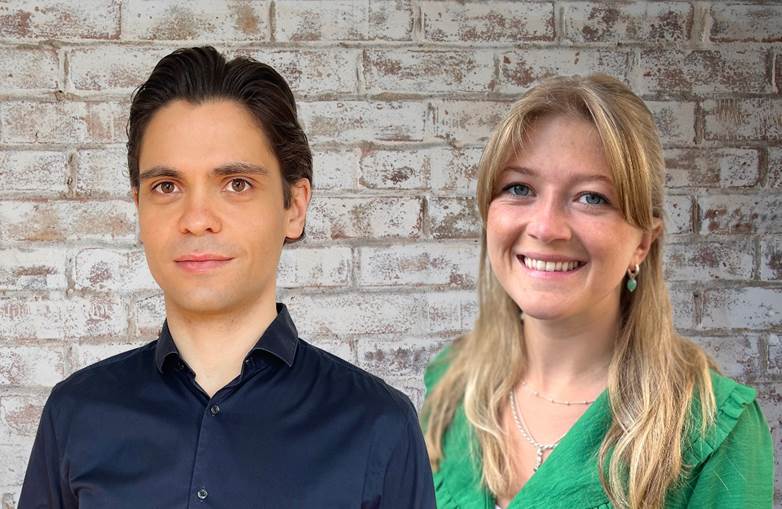 Rob Gilby will be taking the reins as dentsu International’s CEO APAC in September. Gilby will be responsible for more than 11,500 people across 18 markets. He has been working in the Asia Pacific region for more than 25 of his 30 years in the media and entertainment industry, with a track record of growing businesses including WarnerMedia and the Walt Disney Company. Gilby will join Dentsu from Nielsen where he is currently President, APAC and was previously CEO & Founder of investment and advisory firm Blue Hat Ventures. Dentsu International has also appointed Danny Bass as Chief Executive Officer of its media portfolio across the ANZ market, overseeing the strategic direction and growth of the Carat, iProspect, and dentsu X brands. Bass has more than 20 years’ experience in digital media, most recently as Director of Snap, Inc and formerly CEO of IPG Mediabrands Australia. 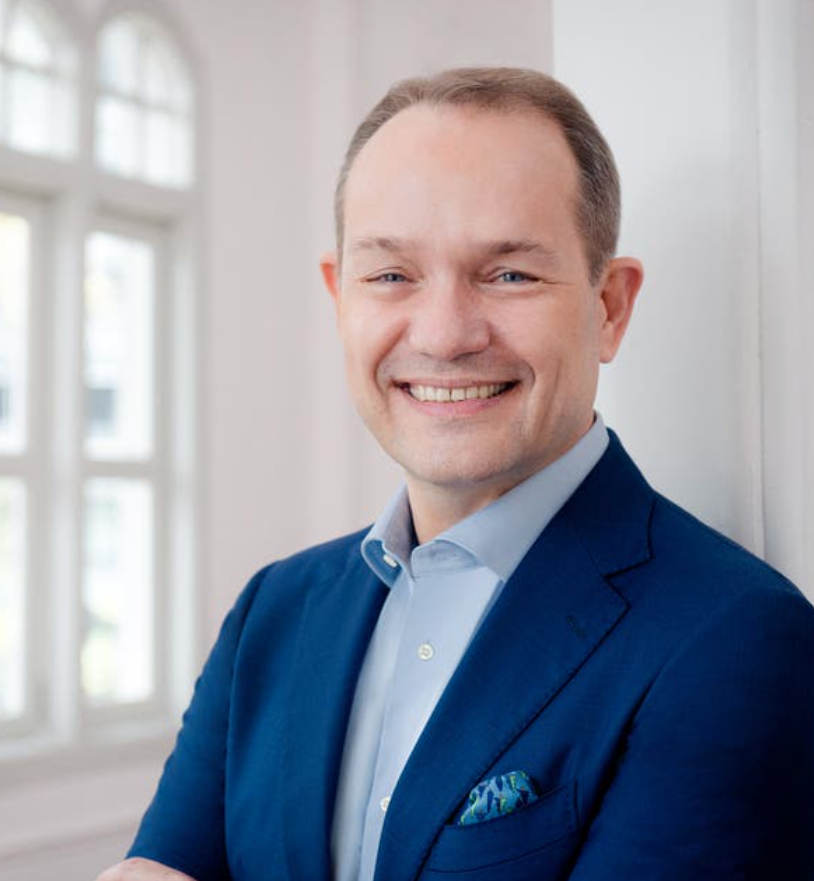 In further moves across dentsu, dentsu Creative has appointed Cheuk Chiang as CEO, dentsu Creative Asia Pacific. Chiang joined dentsu in 2019 as CEO, Greater North APAC, and Chairman, Dentsu China, and will continue to oversee these markets in his expanded role. He has spent half of his career at creative, data and tech agencies before moving into media. dentsu Creative UK has also appointed Engine’s former Chief Experience Design Officer Rob Chalmers to the role of Chief Experience Officer.

Digital transformation consultancy Kin + Carta has named Kelly Manthey as its Group Chief Executive. Manthey previously headed up the consultancy’s Americas region, which now accounts for 70% of its revenue. Manthey has taken over the leadership of Kin + Carta from J Schwan, who retired as CEO at the end of July.  Chris Kutsor, Kin + Carta’s Chief Financial Officer will take on the additional role of Chief Operating Officer. 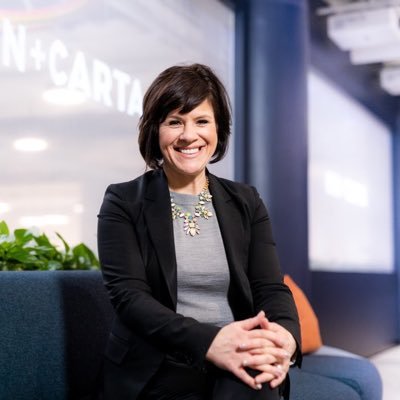 Havas Group Vietnam has appointed Alexandre Sompheng as Group CEO. Havas Group Vietnam will therefore house the following businesses for the group: Havas Creative, Havas Media, Havas Health, RED Havas (PR) and Ekino. Sompheng has been with Havas for 10 years, previously overseeing operations for Ekino in Vietnam. Alongside Sompheng, Thanh Bui, has been appointed as the Managing Director for the agency. Bui has more than 15 years of experience working across large client portfolios,  and will lead integrated solutions, strategic client management. 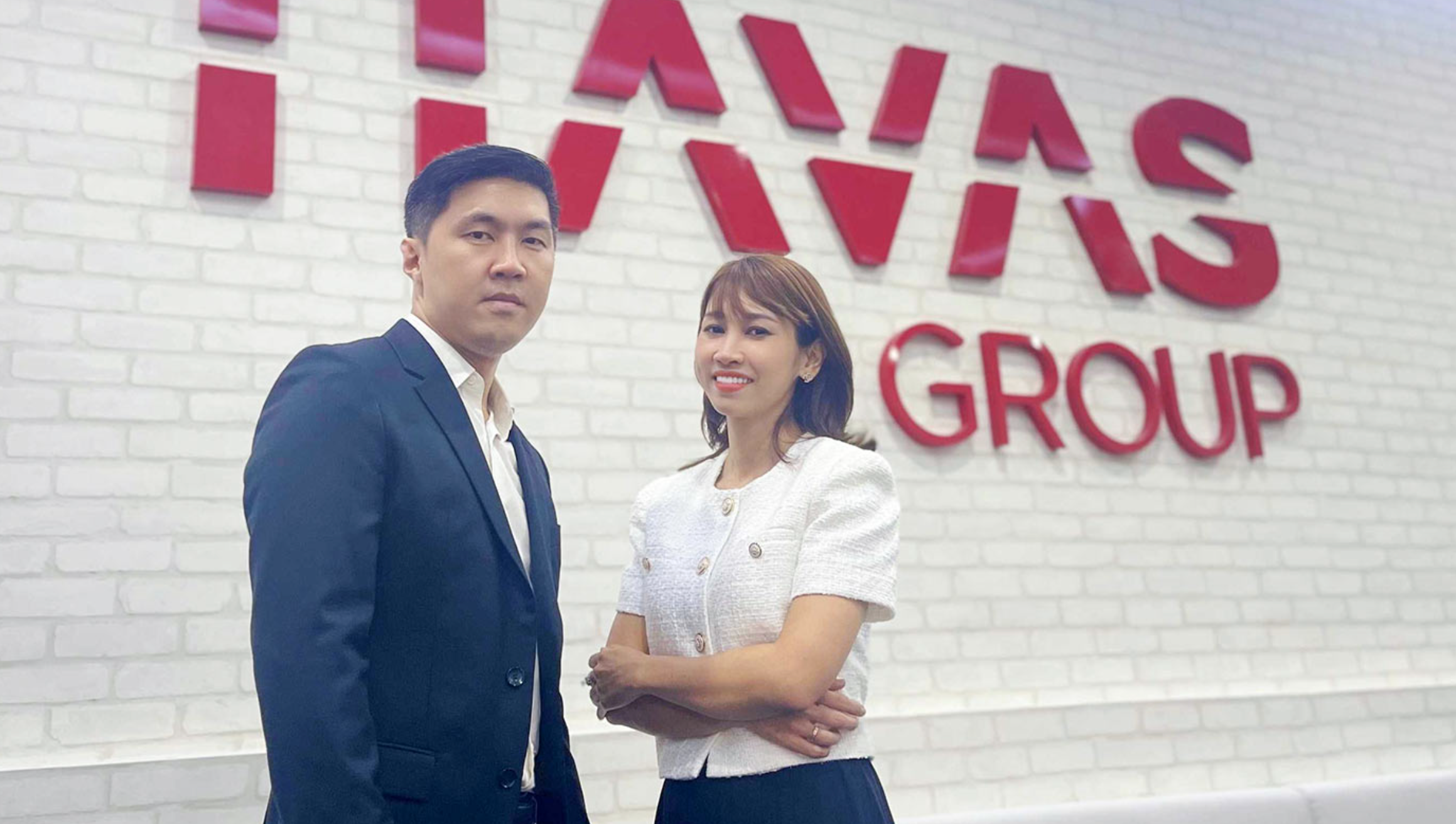 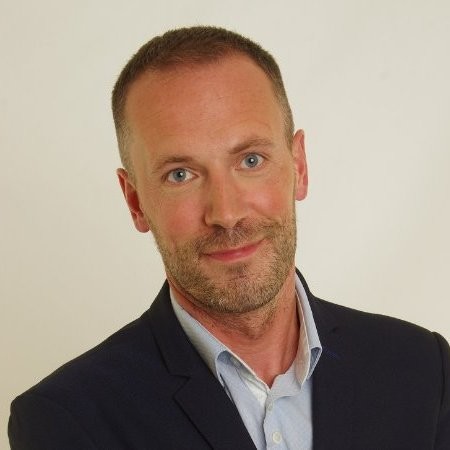 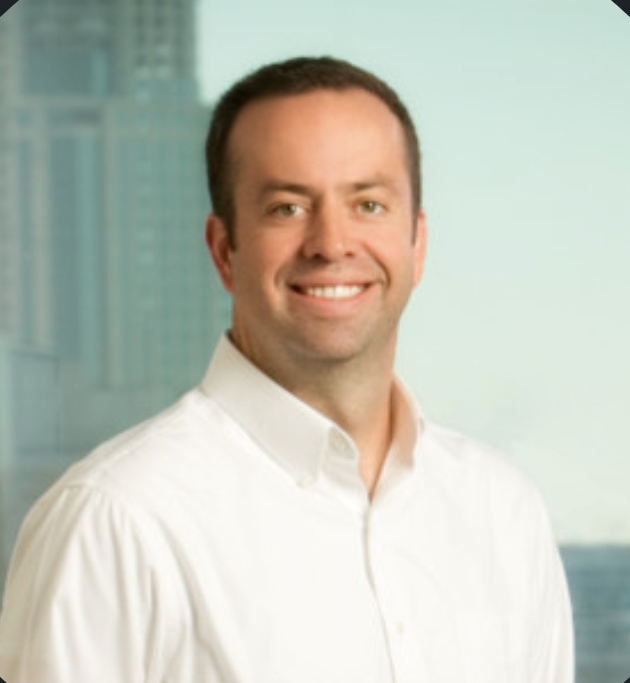 Scuba Analytics has appointed Pete Caputo as its Chief Customer Officer and Meno Schnapauff as Customer Solution Architect. Caputo will be responsible for steering global customer engagement and retention and will manage Scuba’s product roadmap and customer advocacy.  He has held executive level management roles with the telecoms, media and entertainment industries. Schnapauff will manage the technology evaluation through the sales process in EMEA, and engage with customers and prospects to understand requirements and propose technical solutions. In his time as a solution consultant and architect, he has built more than 150 data analytics platforms in Europe and the Middle East. 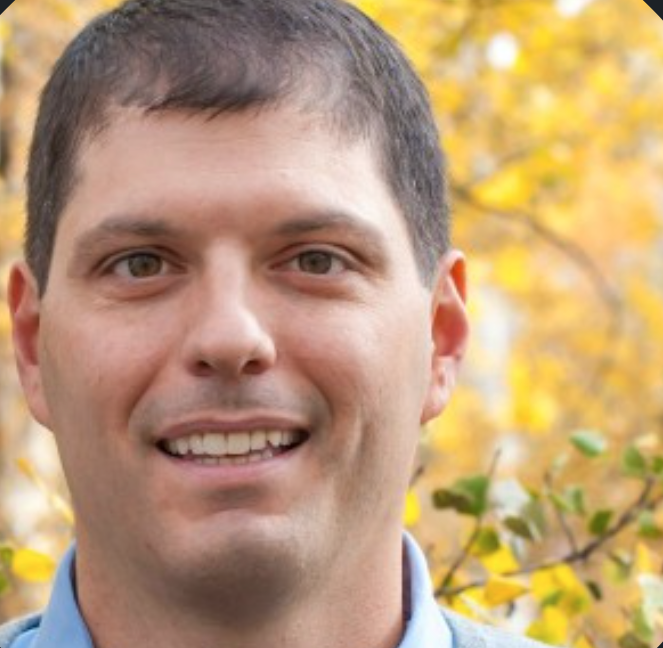 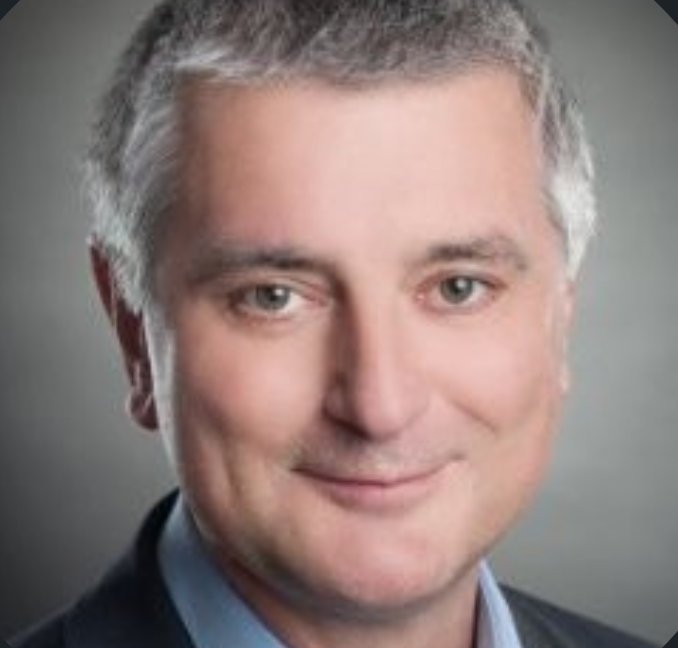 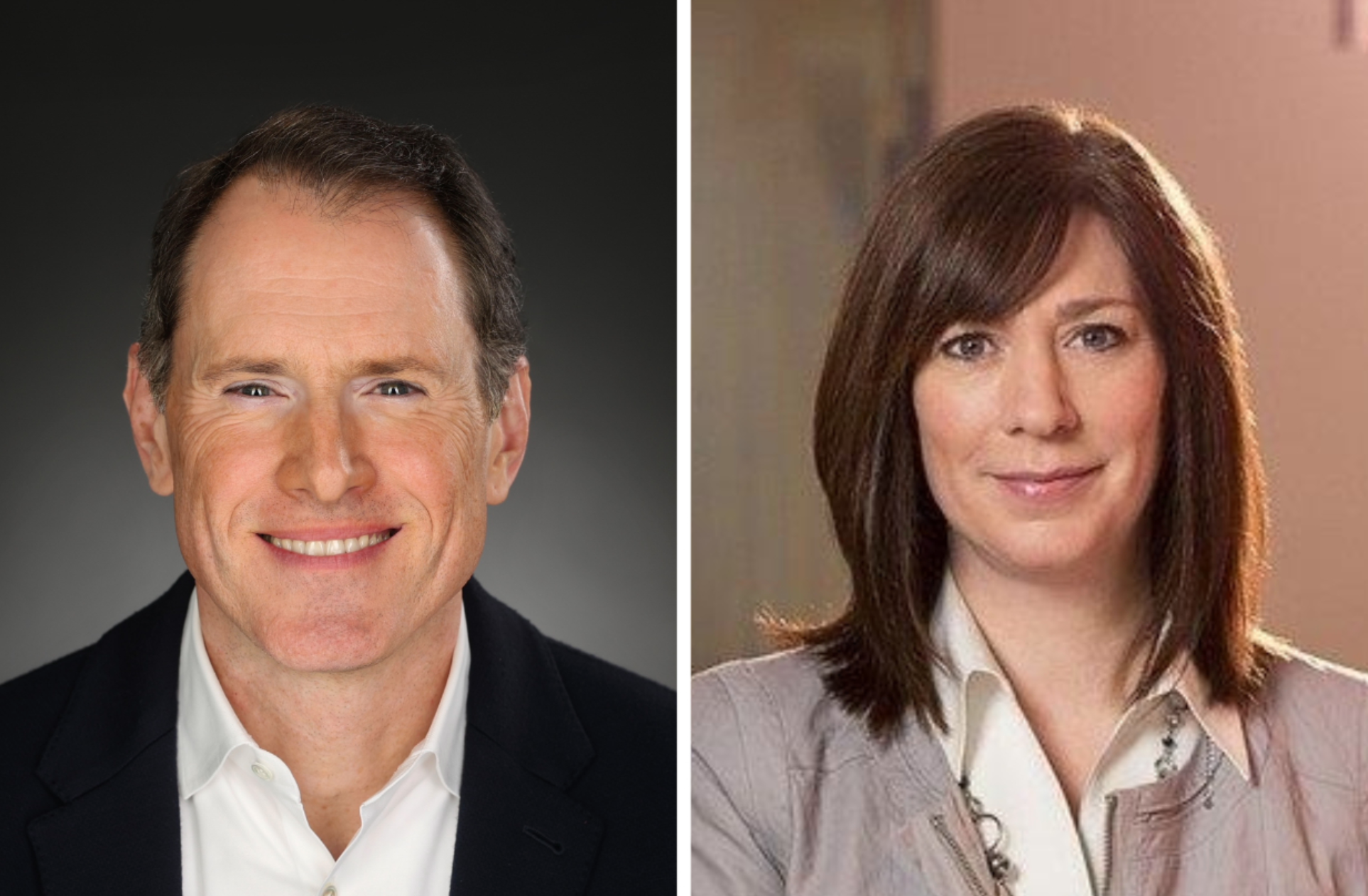 Bauer Media Audio has appointed Christiane Freund as People and Culture Director, and Adrian Goss as General Counsel for Bauer Media Audio & Publishing UK. Freund joins from LVMH Group where she oversaw the transformation of the business across the EMEA regions. Previously she worked at RTL Group in Luxembourg as Vice President of Human Resources. Goss will lead the Audio legal team across Europe while also serving both Bauer Media Audio and Bauer Media Publishing in the UK. He joins from Sydney-based magazine and digital publisher Are Media and was previously legal counsel for Australian film and television production and distribution company, Beyond International. 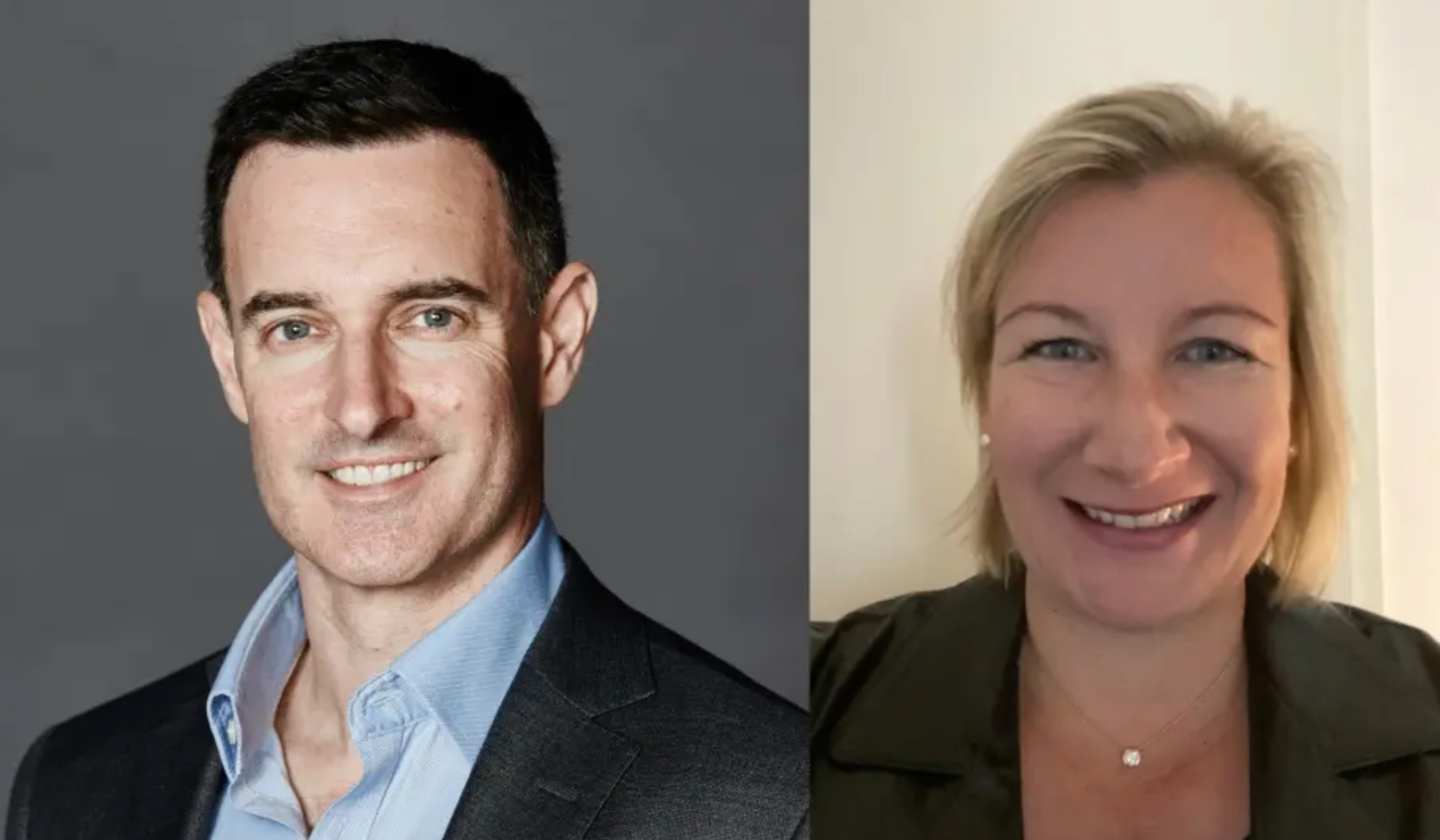 Full-service digital marketing solutions provider Theorem has expanded its senior team with Reem Al-Basri joining as Head of Digital Media Strategy, based in the company’s London office. Al-Basri’s focus will be to grow Theorem’s UK business, particularly within retail and D2C. Her experience in the industry spans more than 14 years, and she previously held various roles at Publicis Group, including business managing director of media, head of integrations, content strategy and development as well as social and influencer marketing.

Toluna has appointed Mathilde Lelièvre to the newly created role of Chief People Officer (CPO). Lelièvre has worked for Toluna for more than 17 years, most recently as Chief Operations Officer. She will be responsible for developing strategies for Toluna’s 1,700+ employees across the globe. 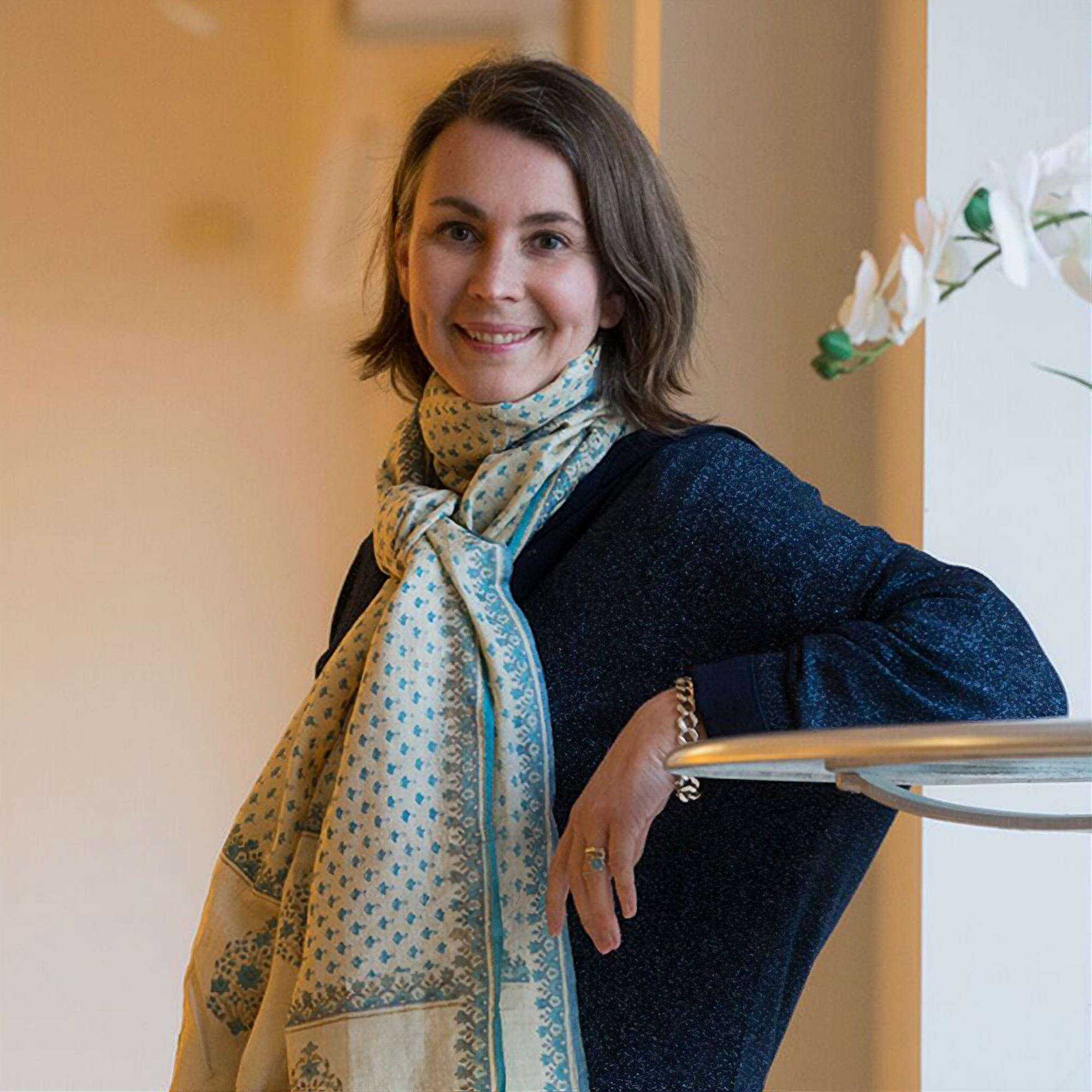 Laura Maness has been named Grey Group’s new Global CEO – the first female CEO in the company’s 105-year history. Maness will start at Grey Group in September, joining from Havas Group’s Havas New York where she was CEO.