Betting giant William Hill has entered into the world of publishing with a podcast centred around football.

STRIPPED – launched this week and hosted by popular football personality Specs Gonzalez and YouTuber David Vujanic – is billed as football’s answer to the iconic Radio 2 Desert Island Discs, and aims to cement William’s Hill position as a credible brand among fans by highlighting its passion for the game.

The podcast, created in partnership with Wavemaker and Platform Meda, will give William Hill the means to engage with, and capture the attention of, football fans. 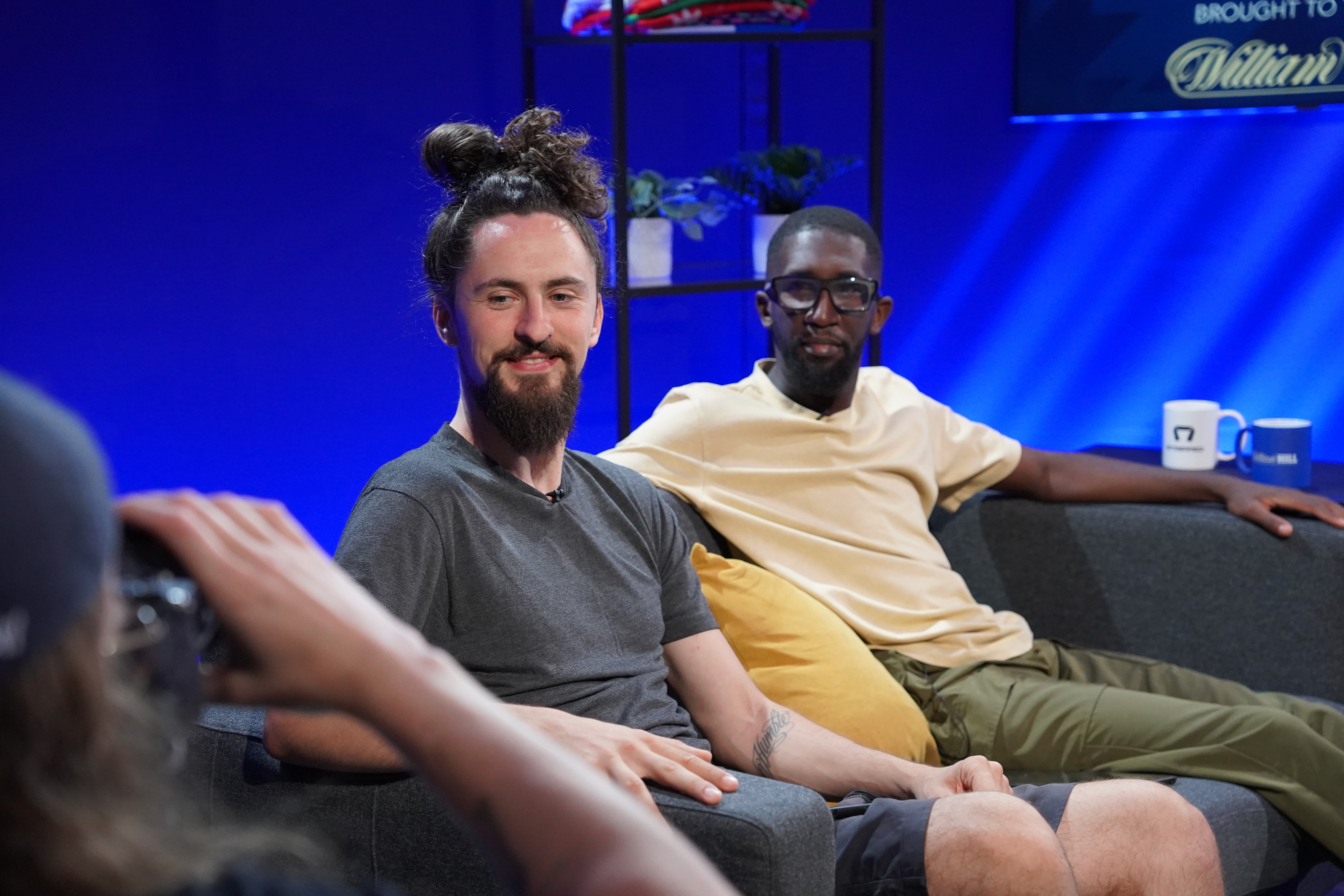 Liam Mckee, Director of Media, Sponsorship and UK Creative at William Hill said: “We needed a campaign that not only captured their attention but proves to football fans old and new that we have a genuine passion for the beautiful game and the culture surrounding it.

“This was not an easy task given that a traditional approach would not work for this particular audience. Our STRIPPED podcast was the ideal solution, it gives us the ability to use the trusted relationships of both hosts and talent to connect with some of the most diehard fans in the sport. The idea is truly ‘one in the back of the net’ for the William Hill, Wavemaker and Platform Media teams.”

The podcast will also be housed on a STRIPPED YouTube channel and is available across all major audio platforms.

STRIPPED will use the concept of vintage football strips and the nostalgia and memories associated with them.

A celebrity guest will feature and choose the shirt in question each week to explore the must-know moments in the football fixtures calendar, celebrate iconic moments and discuss the wider culture around football. The conversation will be shaped around the shirt and why the guest has chosen it.

Episode one features former England footballer Adebayo Akinfenwa discussing penalty misses and Steven Gerrard shirt swaps, but William Hill is welcoming all celebrities to join the conversation – including actors, musicians, current and former football stars – with the only ask being a love of football.

Saj Nazir, Head of Content at Wavemaker said: “Through the creation of insatiable content that goes beyond the game itself, the STRIPPED podcast will embed William Hill into the wider culture and world surrounding the beautiful game. Thus, helping the brand to connect with its target audience – the football fan community – and become a vital part of their weekly ‘football fix’ routine. STRIPPED will quickly become the Desert Island Discs for football.”

Matthew Sherry, Chief Executive Officer at Platform Media added: “A podcast is the ideal environment for William Hill to engage with and capture the undivided attention of football fans. An incredibly exciting concept, along with an impressive line-up of talent, will ensure that STRIPPED keeps fans coming back for more."

Gordon Ramsay lands in The Sandbox metaverse for ITV promo

A land down under or New York, New York? easyJet tailors travel recommendations based on Spotify playlists