Wavemaker UK has built on an eight-year relationship with the UK’s Royal Navy and Royal Air Force with a win to deliver media strategy and planning for the forces’ recruitment campaigns.

The three-year deal was sealed with Wavemaker’s ability to deliver a strategy that resonates with the Royal Navy and Royal Air Force’s requirements to hit a diverse target audience. The award also took into account the strategy’s effective – and efficient – use of fiscal resource.

Katie Lee, Chief Operating Officer, Wavemaker UK, said: “The UK is a brilliantly diverse nation, and it’s vital that that diversity is represented in our armed forces. We’re proud to employ our industry-leading approach to reaching diverse audiences to support this important institution in attracting a new generation of talent to embark on a career within the Royal Air Force and Royal Navy.”

As part of the contract Wavemaker will deliver data-driven communication strategy and planning, and will retain its role as the lead agency. The agency was praised for its willingness to think differently about the campaign approach and its credible background in recruitment strategic thinking for UK Government departments, particularly the inclusion of specific qualitative research as part of the pitch.

“Made in the Royal Navy”

Wavemaker’s win comes off the back of an established eight-year relationship with the departments, including the award winning “Made in the Royal Navy” campaign, which more than hit objectives with increasing interest in the British public to apply, and reduced media’s cost by 49% over five years. 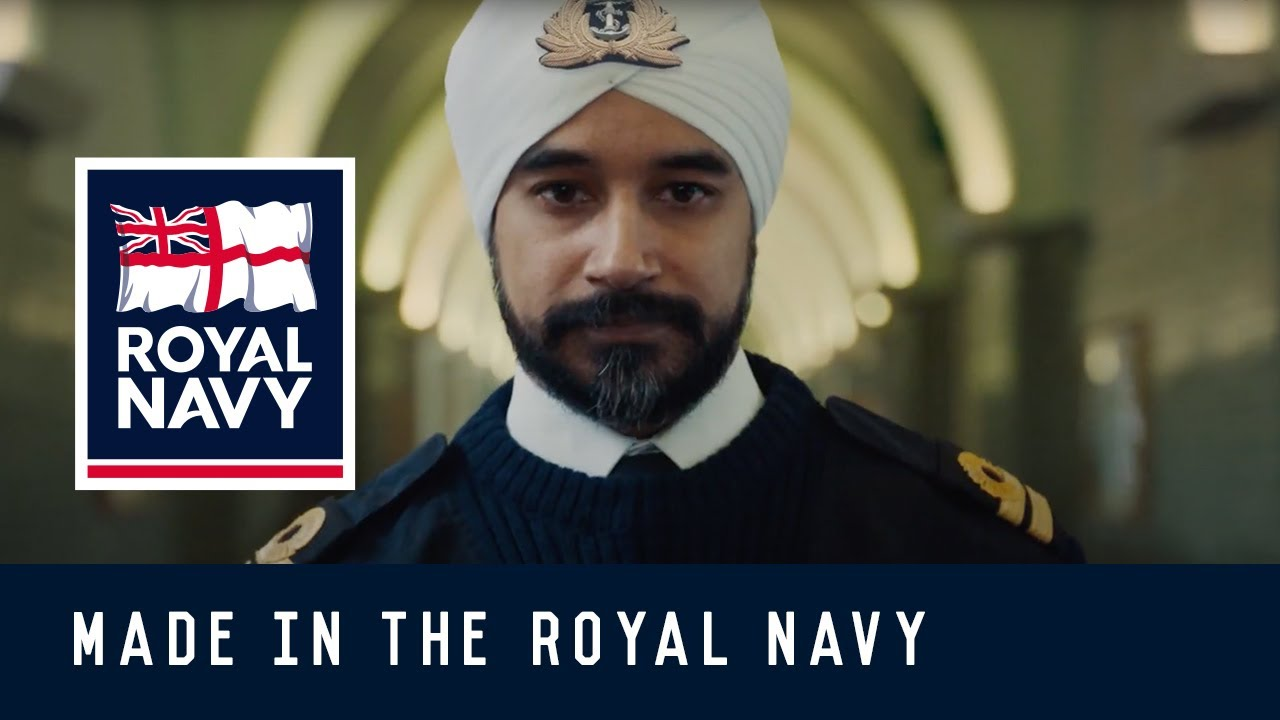 Paul Colley, Head of Marketing, Recruitment & Attraction, Royal Navy, said of the award: “We’re looking forward to continuing our business enterprise approach with the Wavemaker team. Their strong evidence-based approach to media strategy and planning, born out of invaluable data and insight, will help us to deliver compelling recruitment campaigns that resonate with our key target audiences.

“We are confident that with Wavemaker’s input, we will attract the right quantity and quality of talent for the Royal Navy and the Royal Air Force to meet its recruiting needs.”

Kärcher teams up with Future to target the home conscious

Walmart lands in Roblox to engage with users in the metaverse

How to live richly with Citibank and Yahoo