James Collins, SVP Media Networks at Rakuten Advertising, looks at the possible “risky” strategy from Disney+ when it comes to introducing ad tiers, and how the value of a ‘content first’ approach may help its success.

In the past year, ad-supported streaming has rapidly gained momentum. For many viewers, the preference for ad-supported content is clearly motivated by financial considerations. In fact, a recent Kantar study found that of 1.66 million UK households that cancelled paid streaming subscriptions in Q2 2022, almost two thirds use the free BBC iPlayer app at least once a week.

At a time when consumers are tightening their belts, we’re seeing an uplift in free ad-supported streaming and on-demand services (like FAST and AVOD) as a substitute for subscription video on-demand (SVOD). The strategy implemented by Disney+ to increase the price of its traditional SVOD offering while integrating ads is therefore a risky one.

It’s based on the expectation that a certain number of customers will continue to churn, leaving behind those with a higher average revenue per user (ARPU). Considering many households have been paying for the same service without ads for a significant amount of time, this move will frustrate and alienate some legacy customers.

Disney+ believes that customers who are happy to view ads will be convinced to stay, despite paying the same amount, as long as the quality and frequency of new content keeps increasing. This platform benefits from a higher subscriber advocacy than competitors looking to roll out a similar AVOD proposition, such as Netflix and HBO MAX.

However, it’s a risky bet that this will continue and Disney+ will need to lean heavily on continued interest in flagship franchises such as Star Wars.

While the ad-supported tier that Netflix announced earlier in the year was marketed as a lower cost alternative amidst price hikes, Disney+ still regards content – not cost – as its key differentiator.

A ‘content first’ strategy can perform well if platforms like Disney+ can translate high profile releases into new subscribers and advertising partnerships.

This type of ad-supported content is often viewed through connected TV (CTV), which is fast becoming an important part of the marketing mix. It enables brands to reach the growing audience of cordcutters, providing access to previously unreachable viewers, with the benefit of digital buying.

As brands and agencies look to increase their investment in streaming over the next few quarters and beyond, they will also need to harness the power of contextual targeting through CTV.

These platforms have demonstrated a powerful connection between viewer behaviour and action; our own research found that nearly seven in 10 Brits purchase products or services they search for having seen them advertised on CTV.

If media planners apply an ad strategy that aligns with the context of the content, there’s a high likelihood that messages will land with audiences.

While agencies are increasingly moving away from traditional TV, it’s often not a matter of lifting the budget from elsewhere, but increasing ad spend at strategic moments. For instance, high profile releases and viewing peaks on CTV services naturally create opportunities for advertisers to increase their ad spend.

Blockbuster drops like additions to the Star Wars franchise will bring an influx of viewers and new subscribers eager to indulge, so many ad buyers will upweight – rather than reallocate – ad spend here.

On the flip side, as brands look to balance their commercial objectives with the realities of inflation, a contextual targeting approach on CTV will enable them to scale and pull back ad inventory. Being sensitive to changing circumstances and tailoring messages where appropriate will likely to appeal to a target audience and increase resonance.

The ‘cost versus content’ debate isn’t going away, and with competitors committing to the lower cost option, Disney+ will look to market itself as a higher cost, but higher quality service.

It’s a risky strategy in the current climate, so it will be interesting to see whether it pays off in the long-term. 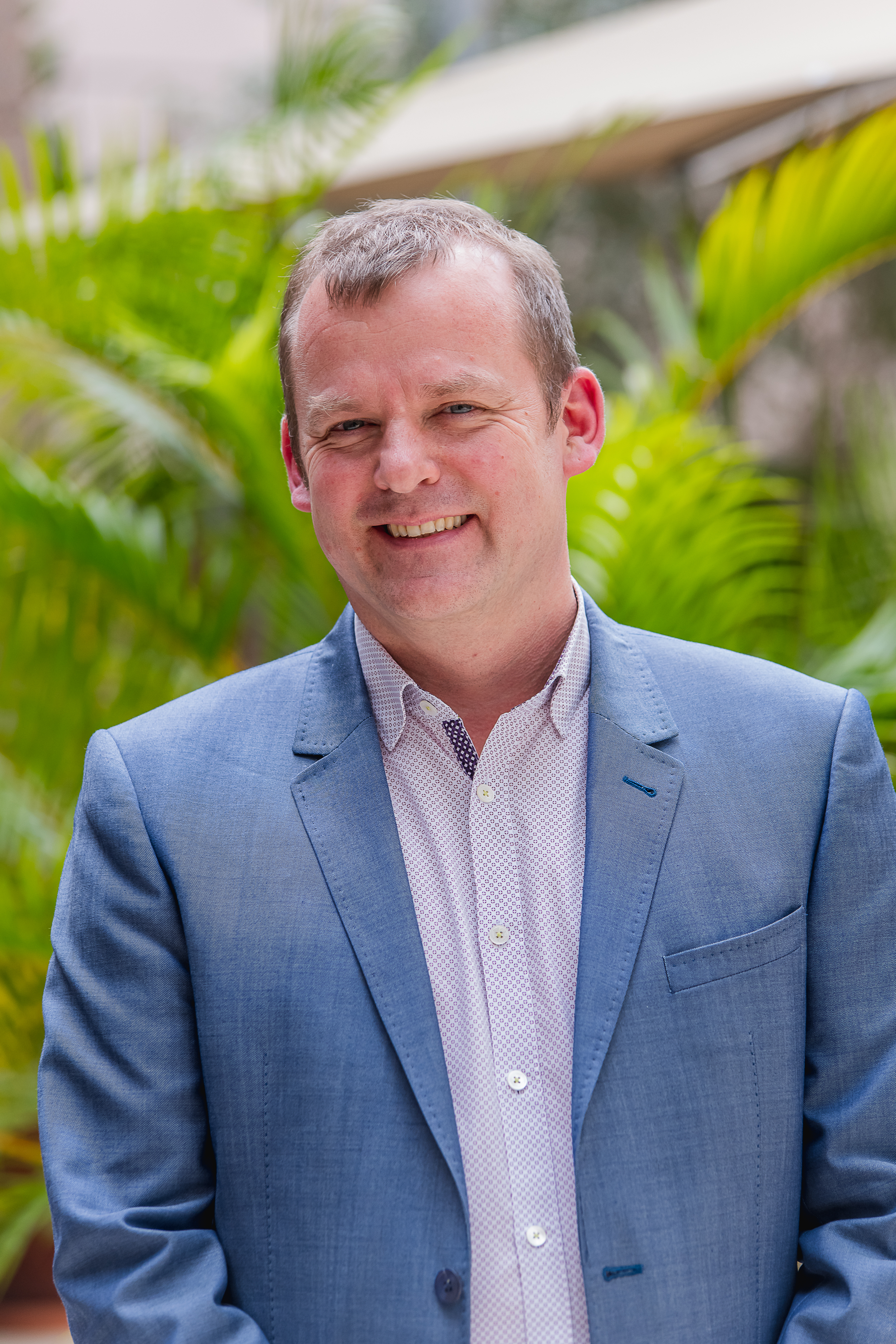