Suresh Balaji, former HSBC APAC CMO, has joined Standard Chartered Bank as Global Head of the bank’s Corporate Affairs, Brand and Marketing team (CABM) for consumer, private and business banking. Balaji was at HSBC for 17 years. He oversaw HSBC's acquisition of real estate in the Sandbox, and the bank is the first global financial services giant to leap into the metaverse. Balaji is Co-Founder of the Web3 Marketing Association. 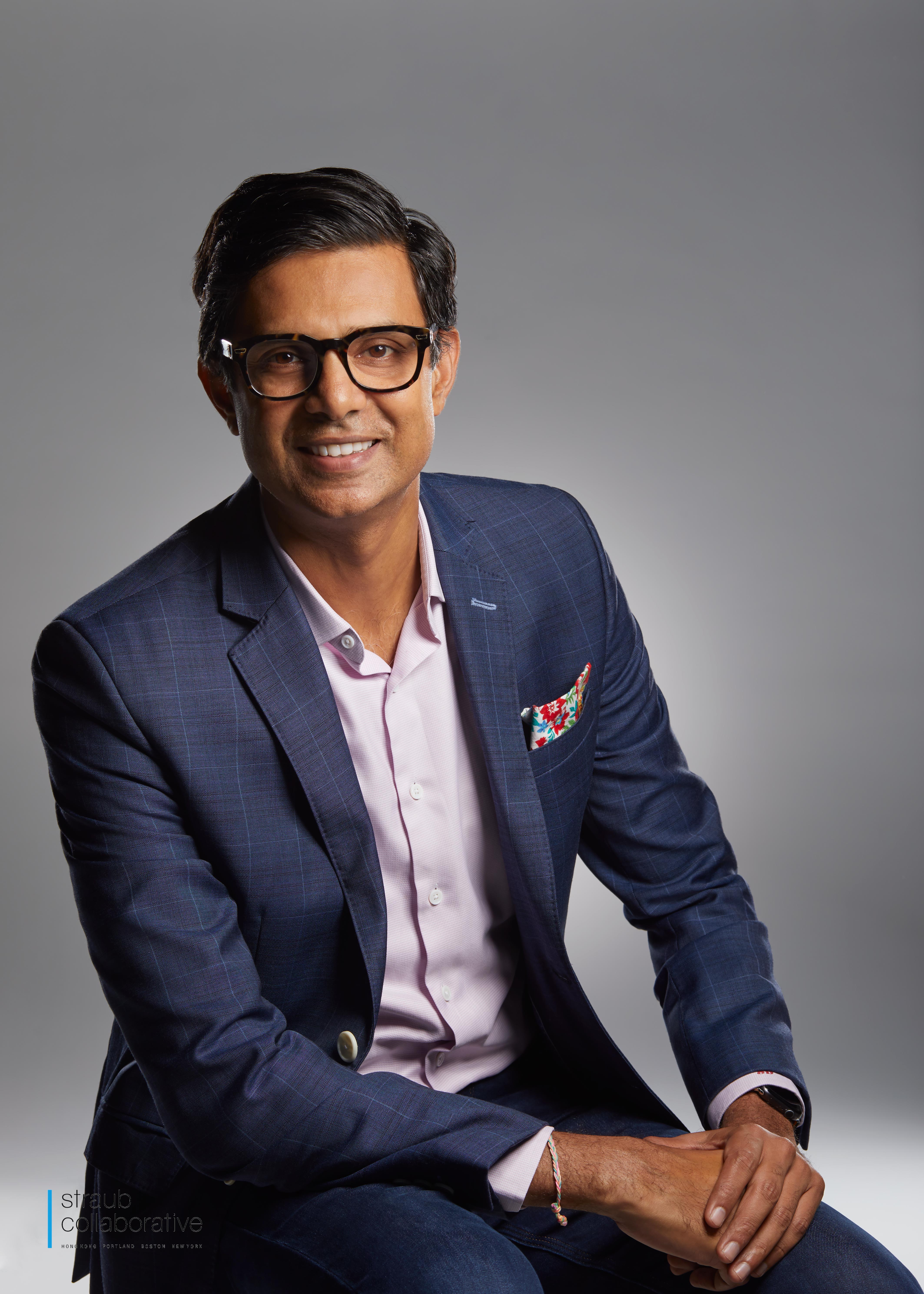 Robert Birge has been named budget airline easyJet’s new Chief Customer and Marketing Officer. He joins from fast fashion giant ASOS where he was Chief Customer Officer overseeing the delivery of marketing, the end-to-end customer experience and data insight for the company. Previously, Birge spent six years at Kayak as CMO and was part of the start-up team behind US online travel agency Orbitz. 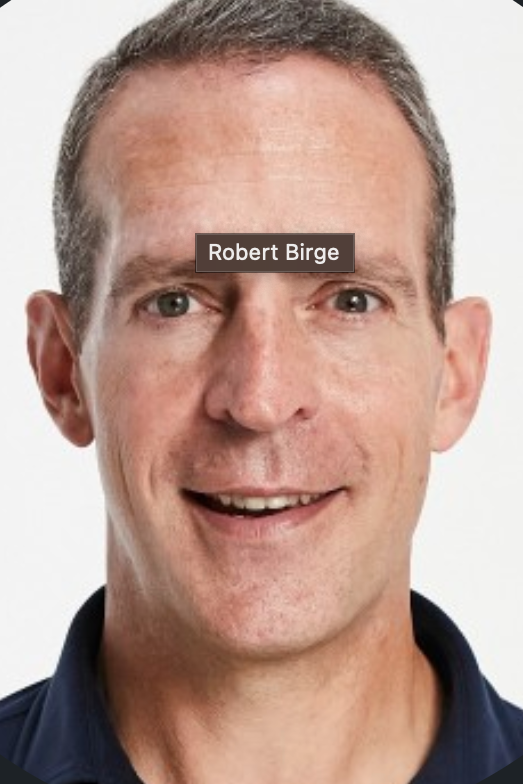 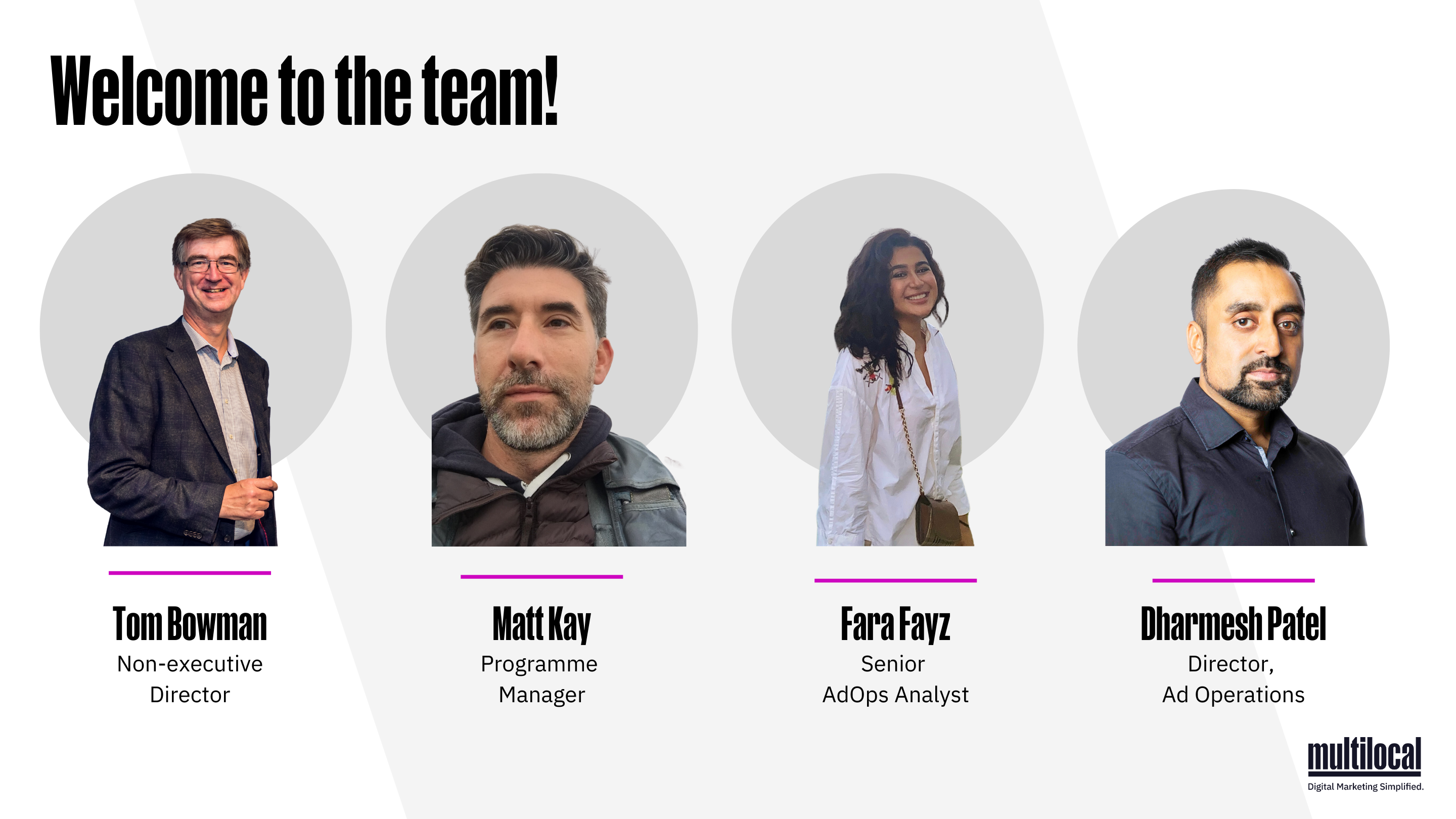 Digital performance marketing agency Tug has hired Darra Naiman as Managing Director Toronto, tasked with doubling the size of the business in Canada over the next two years. Naiman joins from OMD Canada, where she was an Associate Director in the Toronto office. Prior to this Naiman was a Media Supervisor at Neo@Ogilvy and Bensiimon Byrne. 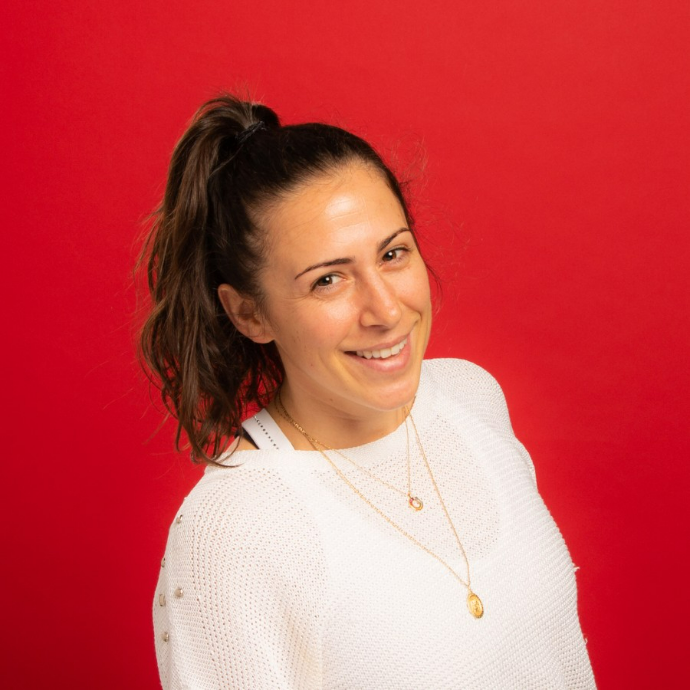 Media agency The Specialist Works, part of What’s Possible Group, has announced the appointment of Lee Baring as Managing Partner, Implementation Planning. In the newly created role, Baring will be responsible for leading all specialist teams that span AV, Publishing, Online, Radio and OOH, and help deliver the best work and market-leading solutions for clients. He was previously Head of Investment at VCCP Media, with his career at the company spanning nine years. Baring has also had roles at Havas, ITV, MCS and Sony. 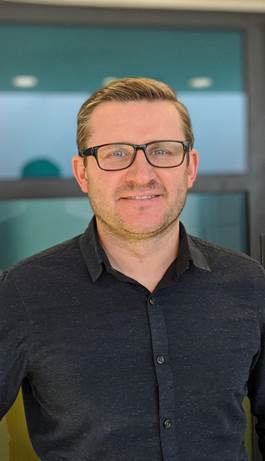 UK discount site VoucherCodes has hired Jo Hayes in the newly created role of Customer Initiatives Director, leading customer initiatives responsible for growing VoucherCodes’ affinity audience of student and NHS customers, as well as that of the brand’s browser extension, DealFinder. Hayes brings more than 20 years of experience growing online media businesses, with her most recent role being heading up the development of the Genie Shopping Google CSS service. Previous roles include Head of Transactional Video at Amazon and Head of Media sales at LoveFilm. 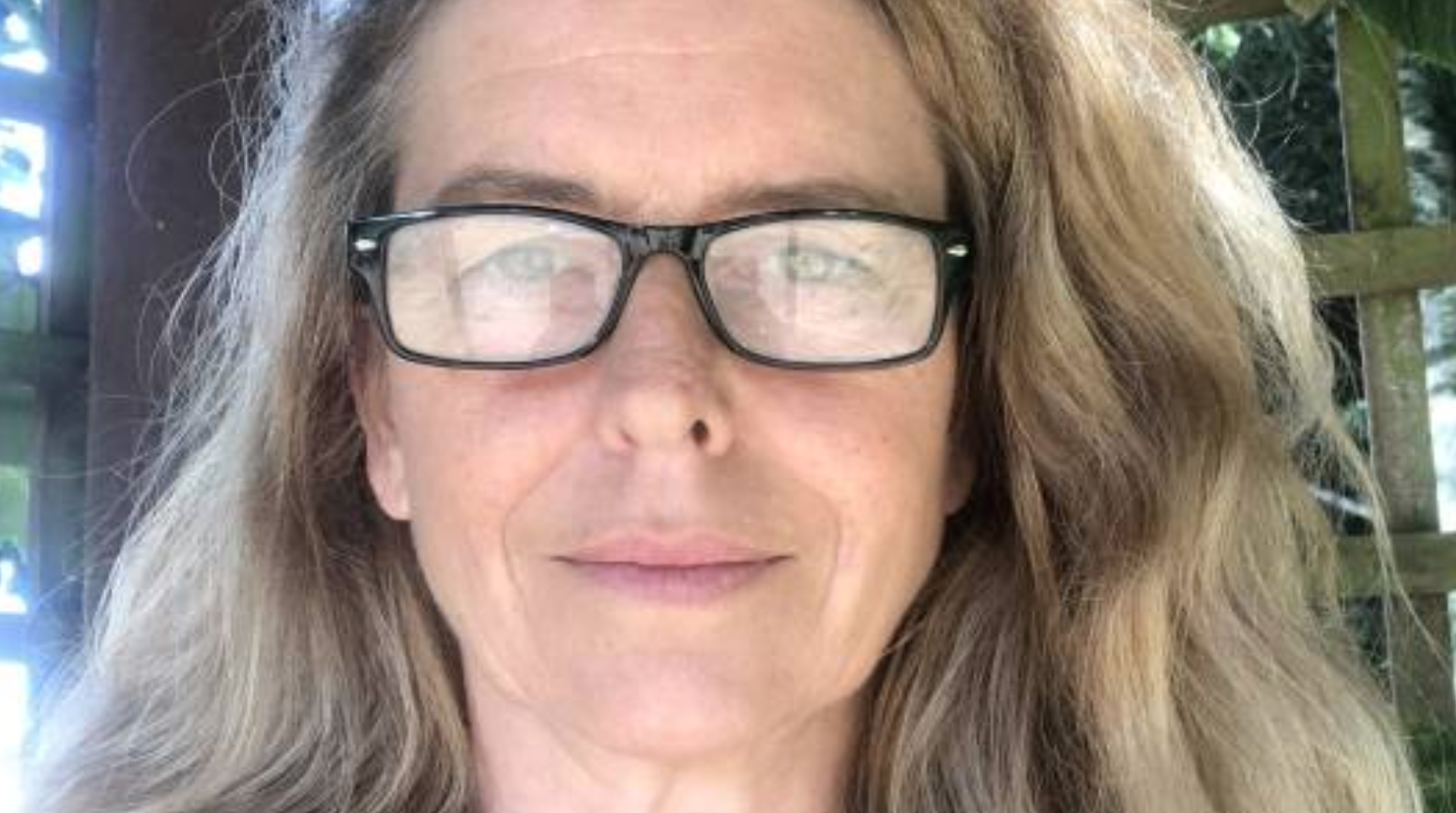 Jenny Pham has joined Wavemaker as APAC Head of Media for Colgate-Palmolive. Pham will be responsible for leading the Colgate-Palmolive business for the region. In July, Wavemaker launched a new agency model for Colgate-Palmolive, creating an Asia-Pacific hub in Singapore. Pham previously worked in senior roles at GroupM agencies in Australia, including Essence Digital Global as VP Client Partner, MEC Australia as Managing Partner and at Mindshare as Business Director. Prior to joining Wavemaker she was General Manager, Marketing & Strategy at GTI Tourism. 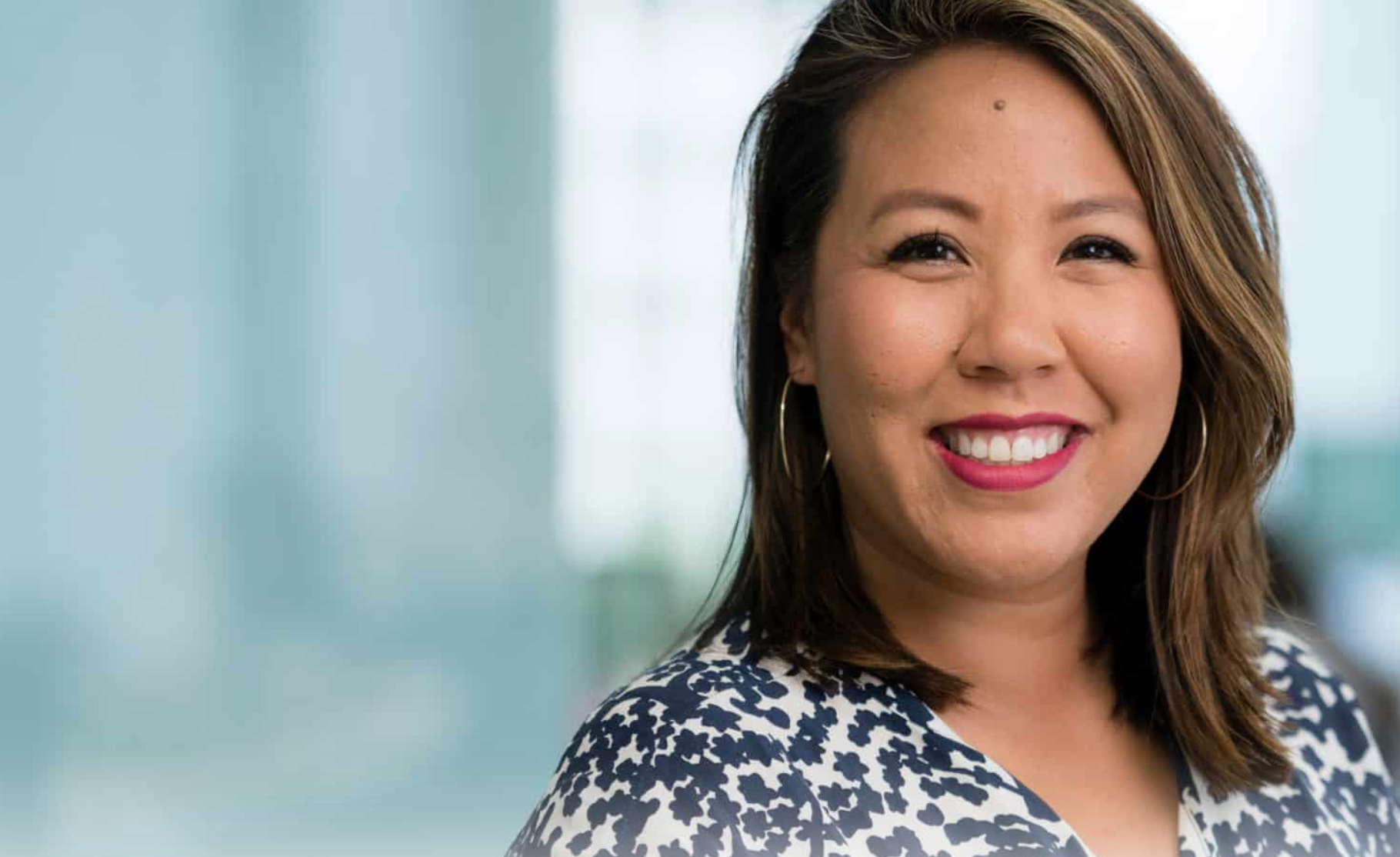 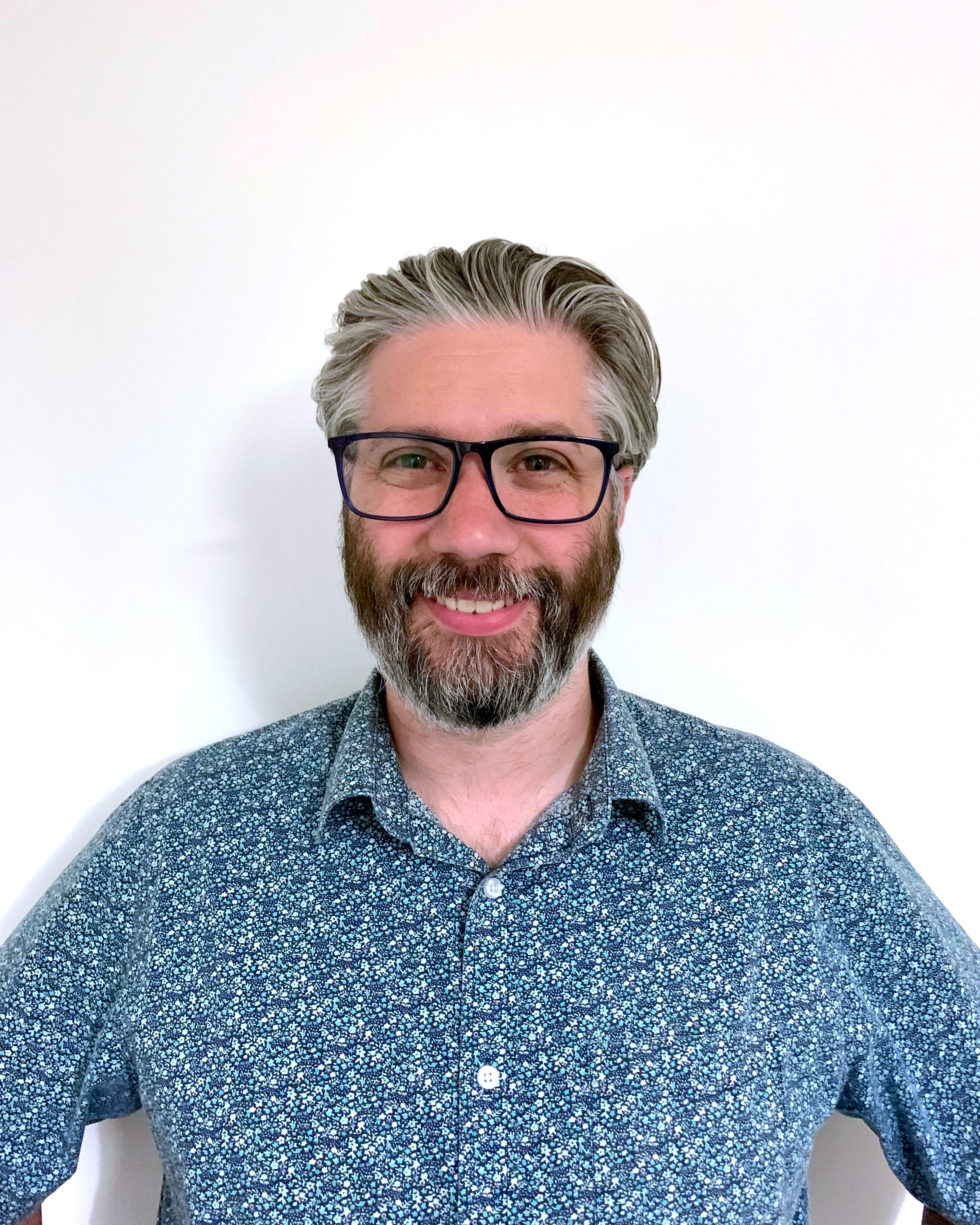 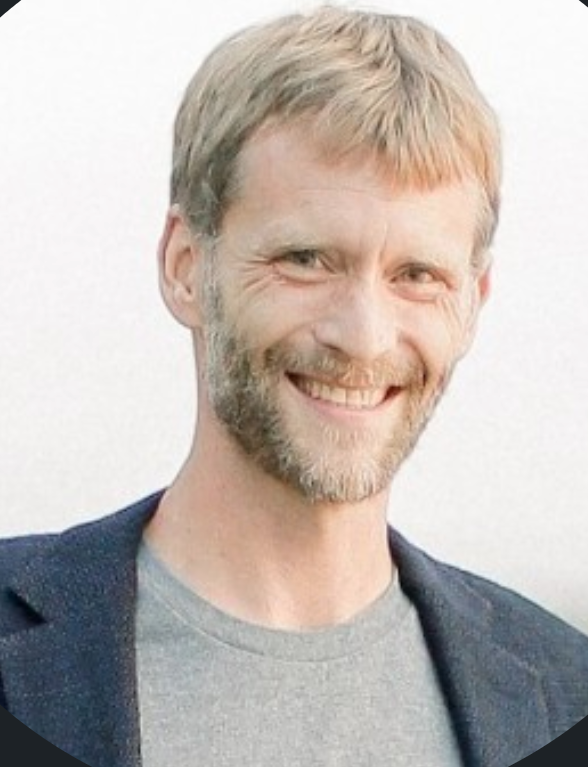 Integral Ad Science has named Thomas V. Joseph as Chief Technology Officer. Joseph will lead the engineering team to develop and scale new offerings while continuing to evolve existing products. Joseph brings more than two decades of tech-industry leadership experience, having previously served as SVP Engineering at SiriusXM and Pandora. Prior to this he spent several years at Microsoft, culminating with the launch of Microsoft Office on iOS and Android. 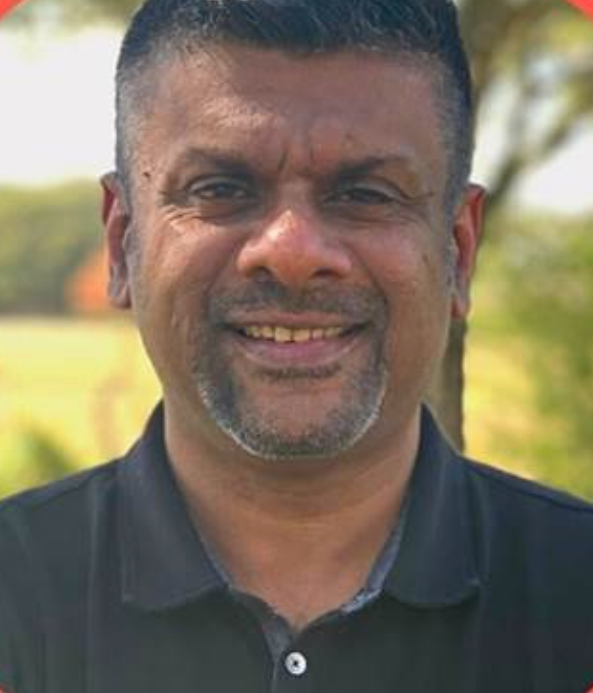 Fashion marketplace Finsu has appointed new Co-Founder and Chief Growth Officer, Ric Rodriguez, to lead its marketing, branding, creative, content and e-commerce strategy following significant company growth. He previously served at fine jewellery disruptor Vashi where he established the digital marketing function and ESG approach. Prior to that, he held roles at Yext and marketing agencies within Dentsu, Croud and Hearst’s iCrossing. 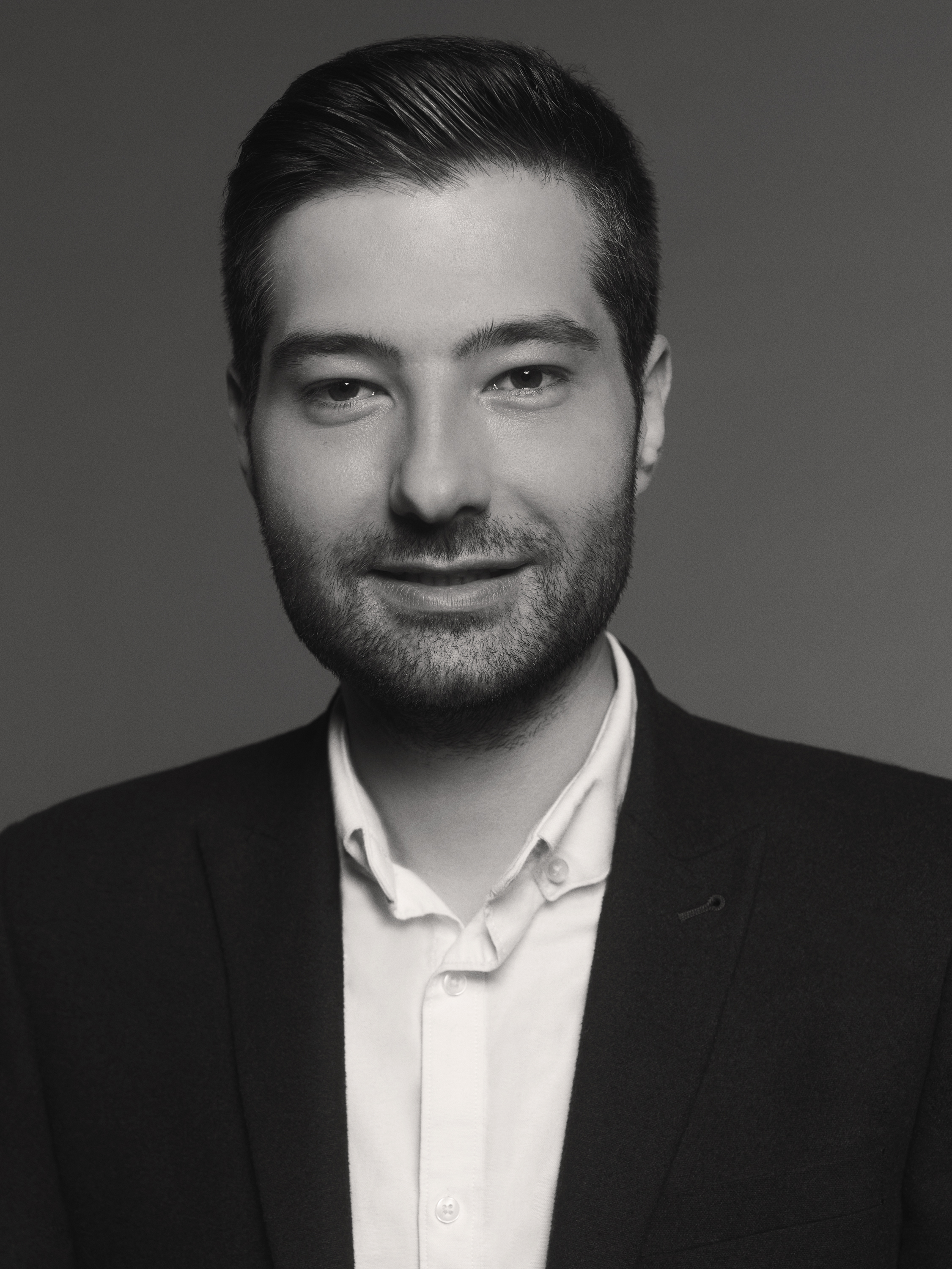 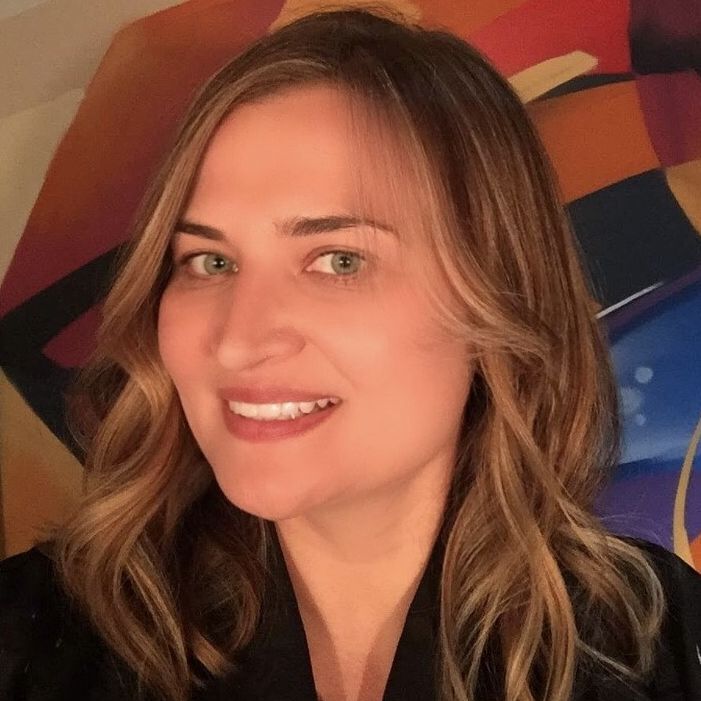 Partnership management platform impact.com has appointed Ning Wang to its Board of Directors. Wang is the CEO of Offensive Security and was previously Chief Financial Officer and Chief Operating Officer of HackerOne, the hacker-powered security platform used by all leading technology firms and U.S. Department of Defense. 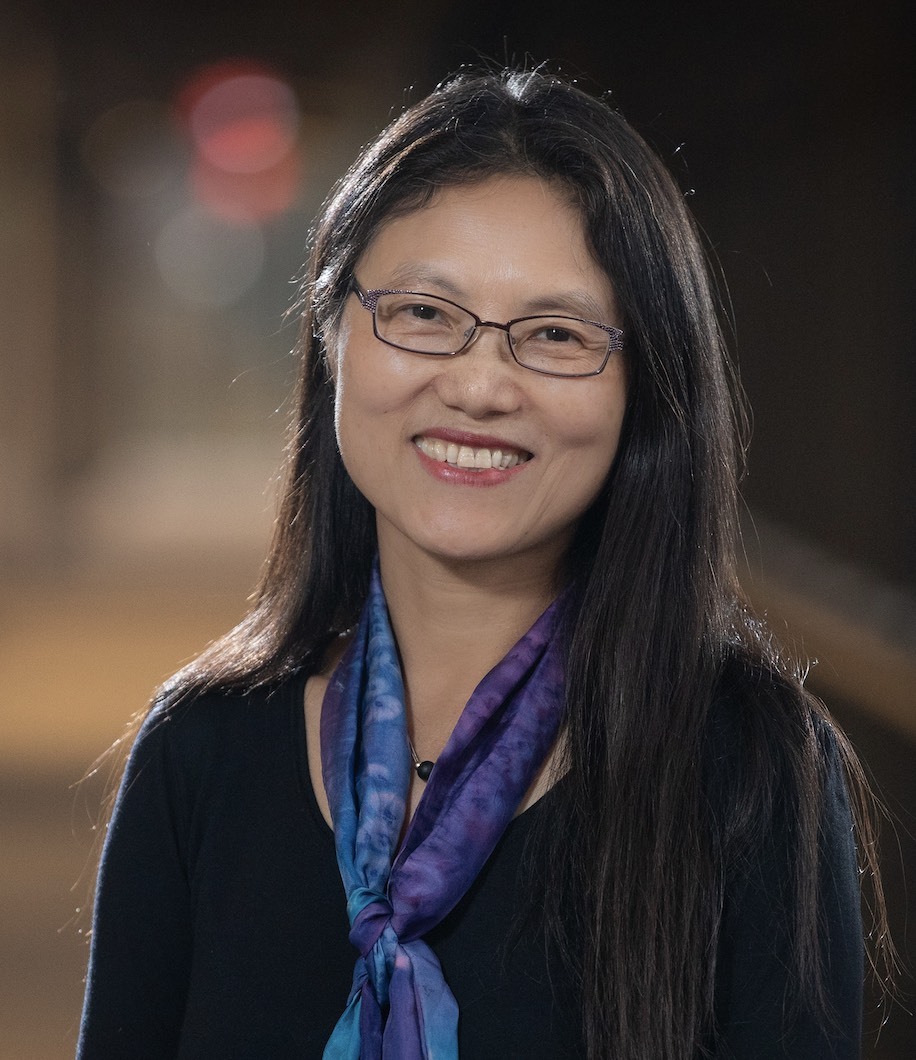 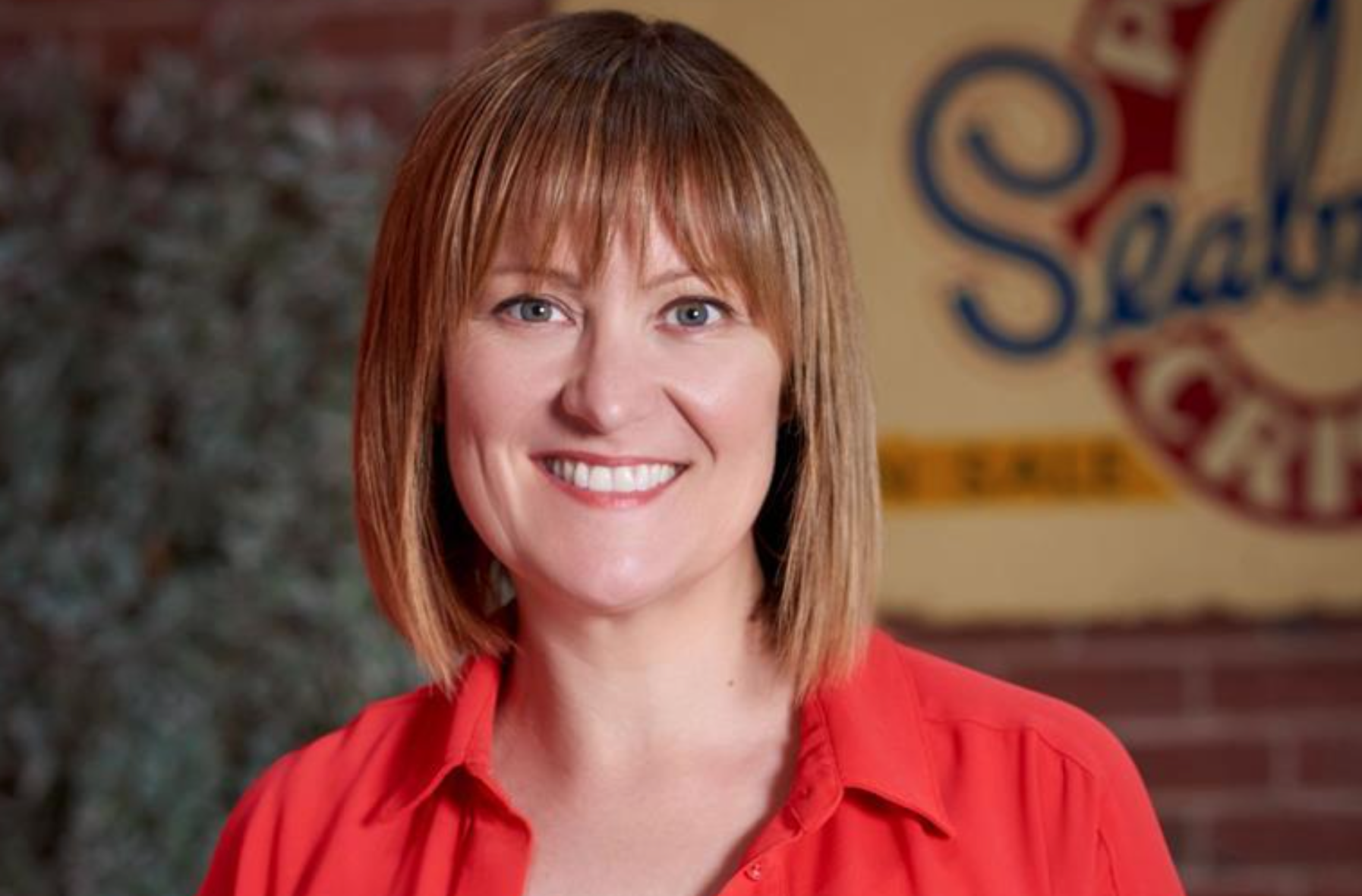 The Digital Voice has also promoted Maryum Sheikh to Press and SEO Lead and Nicole Kotseva to Social Media Lead. 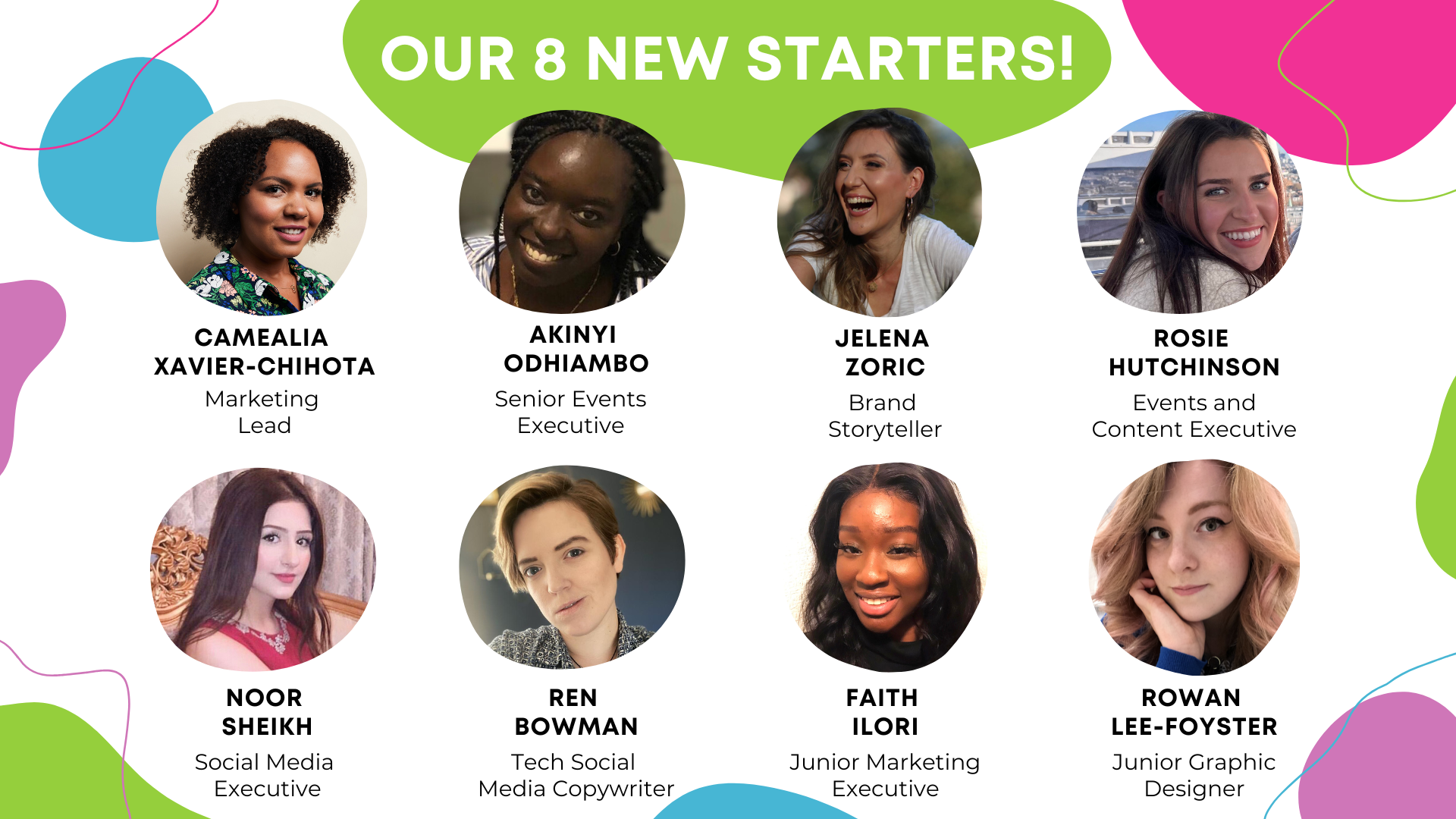 Bazaarvoice* has named Colin Bodell as Chief Technology Officer (CTO), responsible for accelerating global technological innovation in support of Bazaarvoice’s growth objectives. Bodell has more than 25 years of experience in the technology industry, most recently as Vice President of Engineering at Shopify. Prior to that, he served as CTO at Groupon, American Eagle Outfitters, and Time Inc.