“If we don’t start experimenting now you’re not going to build up a body of learning so that when it does become more substantive you’ve at least found a role for the brand in this sort of space.You’re coming into the space behind everyone else. … Better to run some experiments and embrace failure.”

In this excerpt from Manifest Metaverse: a realistic look at the next digital frontier, the Essence team explore six ways brands are already using the metaverse.

With that in mind, marketing in the metaverse will be like marketing anywhere else. You need to address consumer attitudes, behaviours, and needs— those in the real world and those in the virtual worlds.

Successful brands will be an organic part of metaverse

Marketing almost always comes back to providing a solution to a problem. That problem might be solved by a product or service. If a person is bored, it could be solved by entertainment.

Providing VR headsets to people already at a concert so they can interact with your brand isn’t very helpful. Providing a VR experience of a concert to people who can’t make the concert is helpful. Offering an in-world replica of your restaurant to characters who can’t eat isn’t very useful.

Successful brands will be an organic part of metaverse communities by providing relevant solutions to actual problems and meeting in-world needs or real world needs.

This could go as deep as helping to bring the metaverse itself to life by developing the technical tools that will power the metaverse or perfect the end user experience. For most, focusing on how the brand and its consumers exist within the metaverse probably makes more sense.

To that end, in-metaverse activation choices range from the familiar to the new.

Familiar media does exist within the realm of the metaverse. Billboard space and copious product placement can be seen in NBA 2K and there’s no reason to think it won’t exist in other worlds. 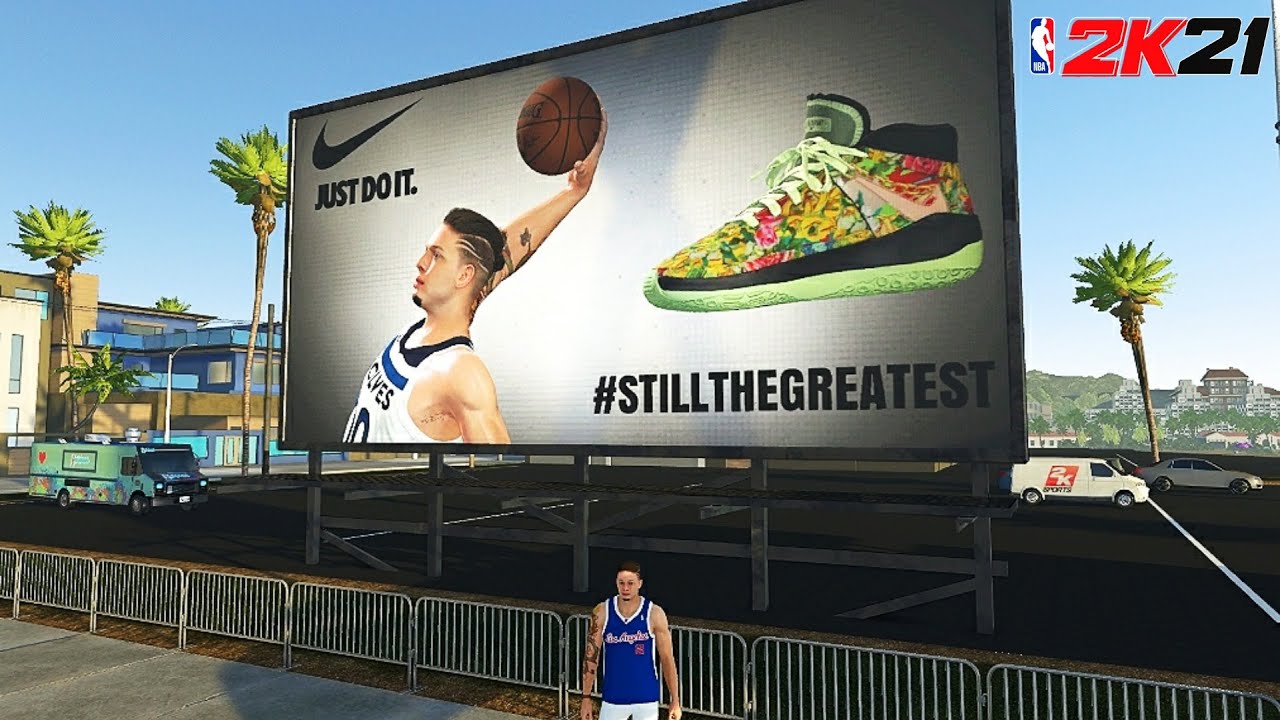 Brands including Forever 21, Fred Segal, and Estee Lauder have opened or plan to open retail space in the metaverse where consumers can buy a mix of virtual and real world products. 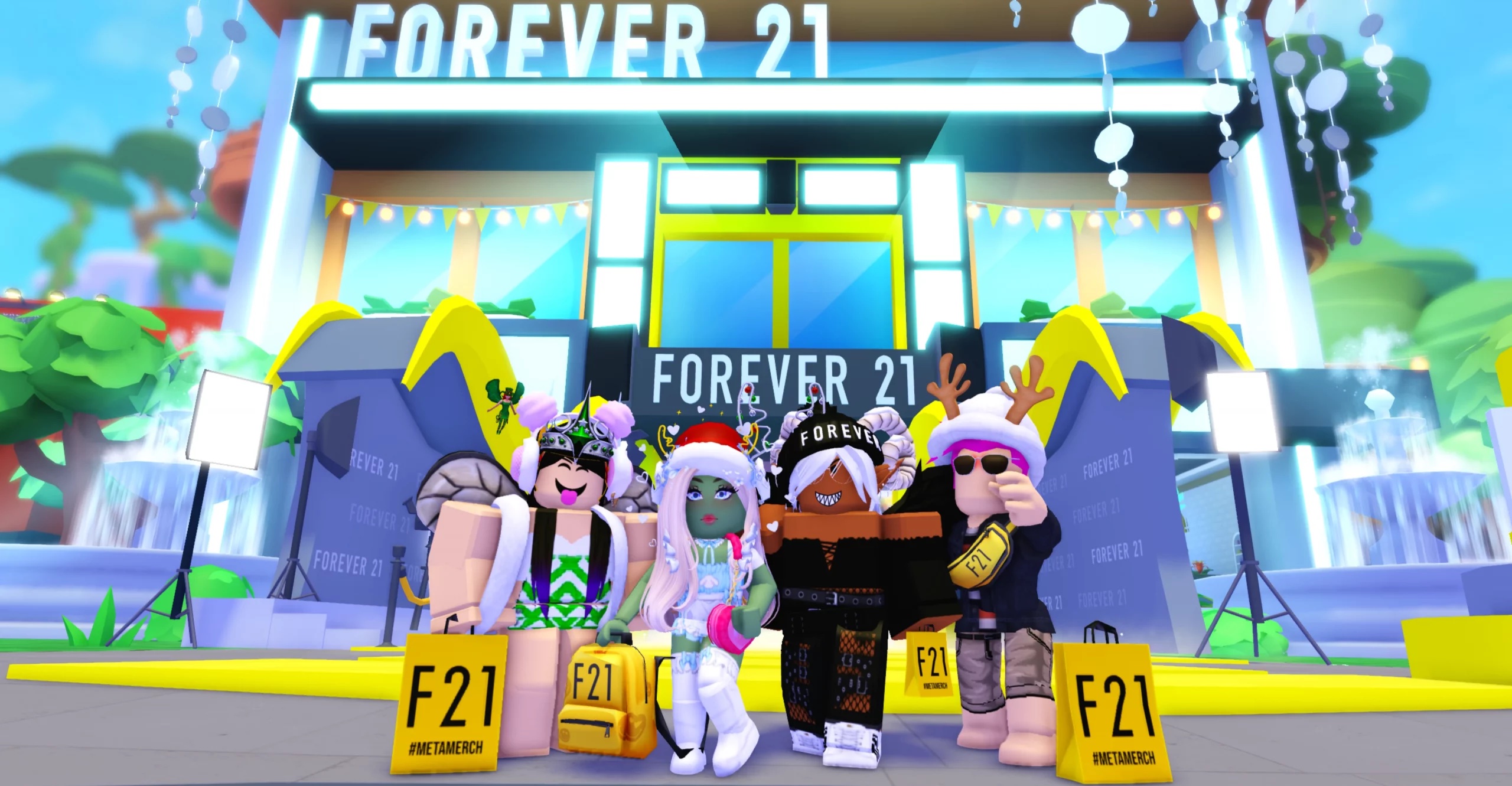 Decentraland hosted a Metaverse Fashion Week in March 2022, with appearances by the likes of Dolce & Gabbana, Dundas, Tommy Hilﬁger, Philipp Plein, Fred Segal and Karl Lagerfeld. The 64th Grammy Awards were presented in Roblox from March 30 to April 3, 2022. Fortnite has played host to concerts by performers like Ariana Grande. 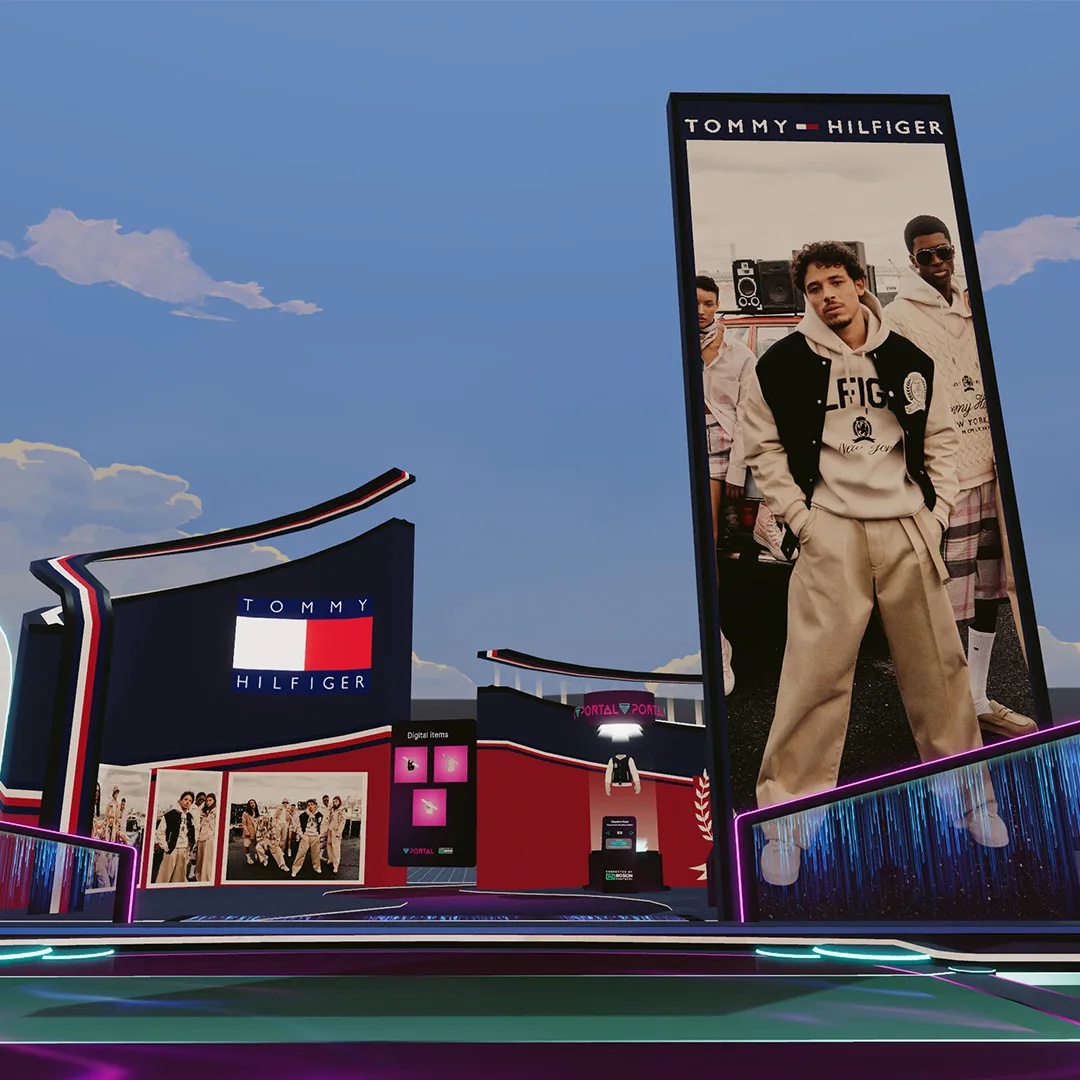 Coca-Cola, Gucci, Nike, Adidas, and others have all issued some form of NFT. If a product drop or collectible doesn’t make sense for you — and there's a good chance it won’t — try something else. Although it’s unclear exactly what it will look like, Starbucks announced it will be launching an NFT loyalty program. 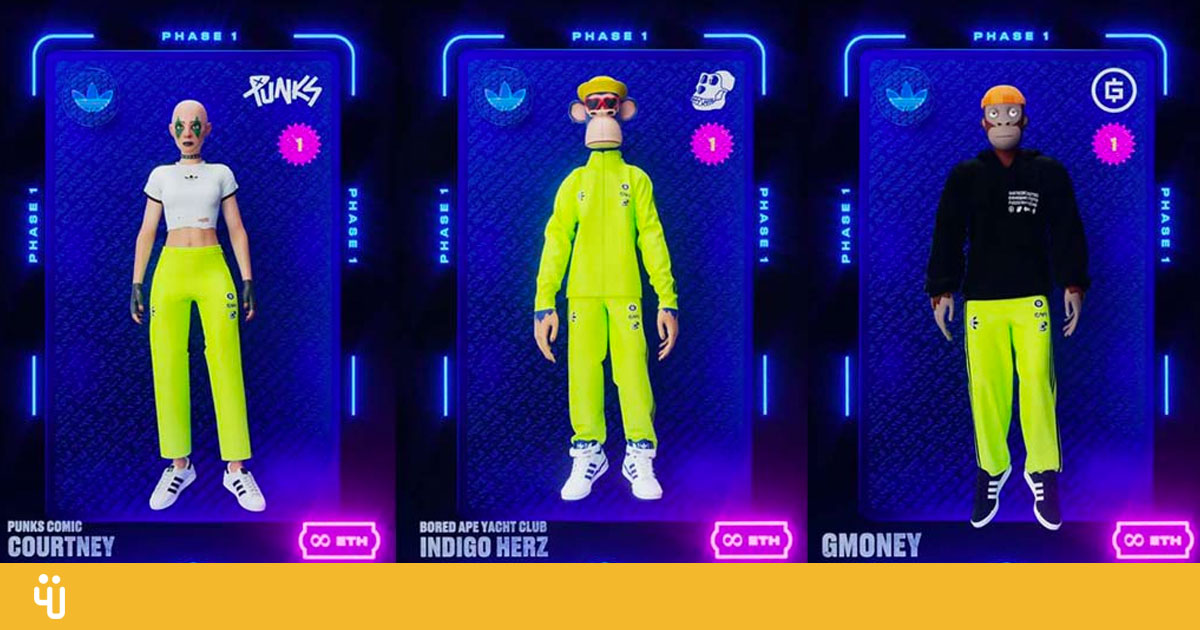 Nike launched Nikeland in “Roblox”. Inspired by Nike’s real-life headquarters, it’s a place where visitors can participate in games such as tag, the ﬂoor is lava, and dodgeball. On top of that, with a provided tool kit, players can design their own mini-games. 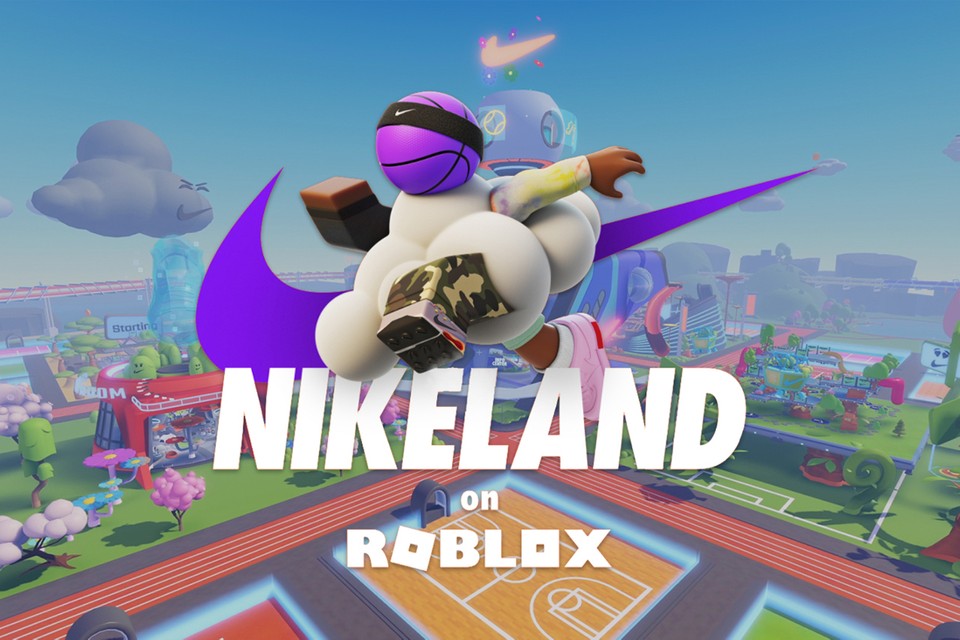 There is no shortage of examples of brand activations in the metaverse. Wunderman Thompson’s “New Realities: Into the Metaverse and Beyond” report released in May this year dives into a number of notable examples.

It’s too soon to say how successful any of these activations are. One of the few measurable results of early brand activations in the space is almost guaranteed news coverage. For the moment, that’s likely the best ROI that brands can expect. The ways you’ve measured PR success in the past — including news mentions, exec proﬁles, and social-media buzz — are likely to work here.

For those expecting more vigorous measurement, now’s the time to start thinking of new frameworks.

The article is an excerpt from Manifest Metaverse: a realistic look at the next digital frontier from Essence.

Eat, drink and give subscriptions: why retailers are shifting their payment models

Sustainability, cookies and recession: a time of challenge and change reflected at DMEXCO