The National Women’s Soccer League (NWSL) has hired Julie Haddon as Chief Marketing Officer. Haddon will oversee the NWSL’s advertising, media, fan/player marketing, promotions, social media, influencer, research and brand efforts, while also driving the development and implementation of emergent growth strategies, lead licensing and e-commerce. She spent five years at the NFL, most recently serving as Senior Vice President of Global Brand and Consumer Marketing and founded the NFL’s first LGBTQ+ group NFL Pride. Before the NFL, Haddon had senior marketing leadership positions at Dreamworks Animation, eBay, where she built its first social media business unit and was part of the early team at Twitter in 2008 as a consultant. The NWSL has also hired Tatjana Haenni as Chief Sporting Director and Bill Ordower as Chief Operating Officer and Chief Legal Officer.

Sajith Sivanandan has been announced as Executive Vice President and Head of Disney+ Hotstar, joining in October. Sivanandan previously worked at Google as Managing Director and Business Head of Google Pay and Next Billion User Initiatives for APAC. He will be in charge of the overall business operations for Disney+ Hotstar in India, and will work with local leadership in the international markets and with the Disney+ team in the US. 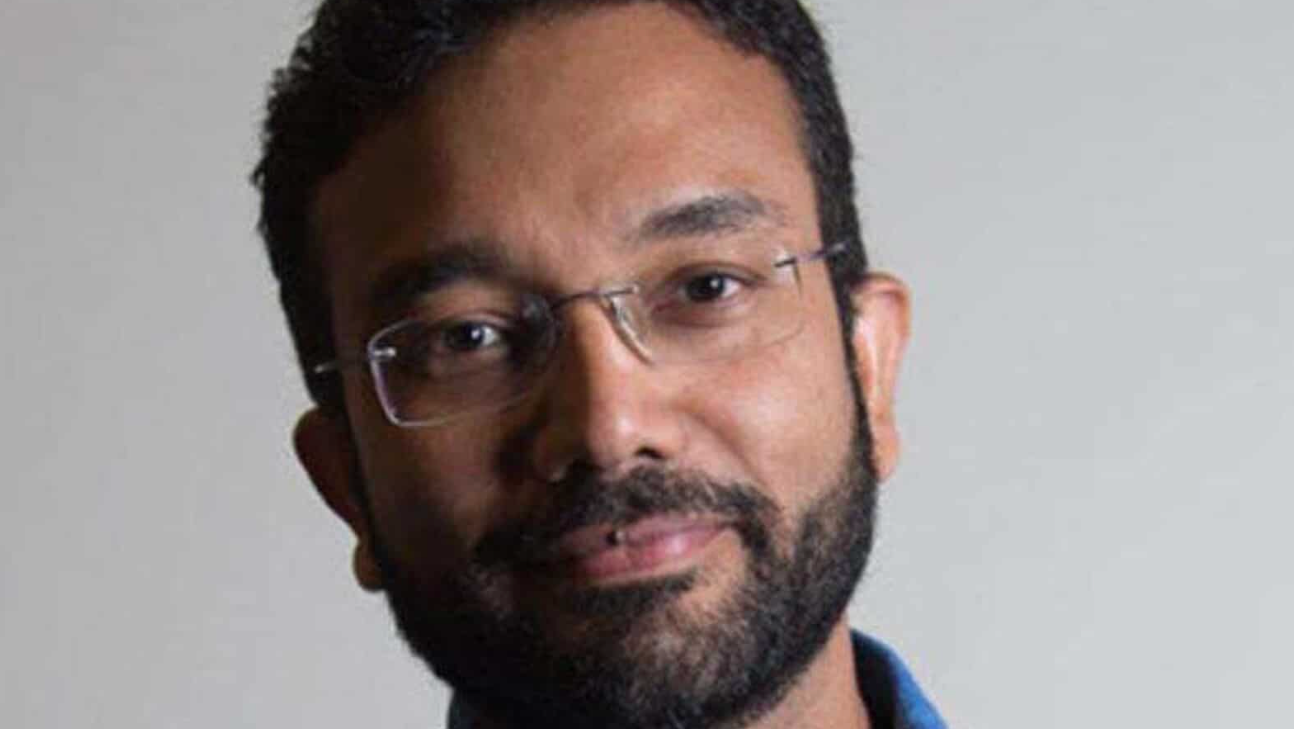 Yahoo has promoted Sebastian Graham to Director of Native, APAC. Graham will oversee the strategy for native advertising through Yahoo’s unified ad tech stack in APAC, with a remit including strengthening Yahoo native ad product capabilities to suit APAC’s marketing landscape, while building on strategic and technical global partnerships to create value through Yahoo native ads for advertisers and publishers. In his previous role at Yahoo, Graham drove its native commercial and partnership strategies for Australia and New Zealand. 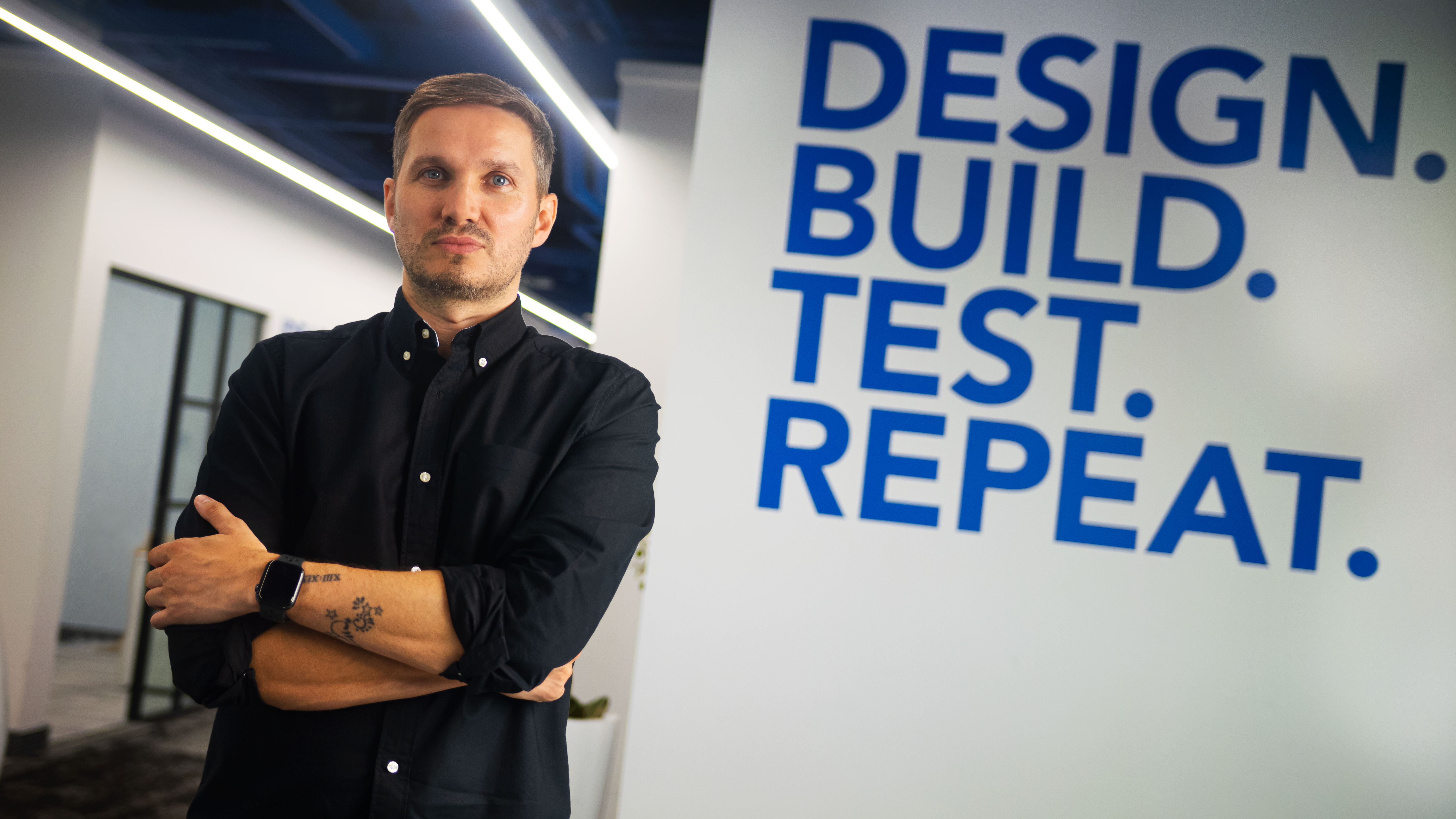 Public relations firm Hill+Knowlton Strategies has appointed Randa Stephan as its first Chief Marketing and Communications Officer, joining next month. Stephan will be responsible for global corporate brand, marketing and internal and external communications across the firm’s network of 73 offices in 41 countries. She most recently was EVP, Global Head of Marketing and Brand at Weber Shandwick, and prior to this was Executive Director at the Wall Street Journal. 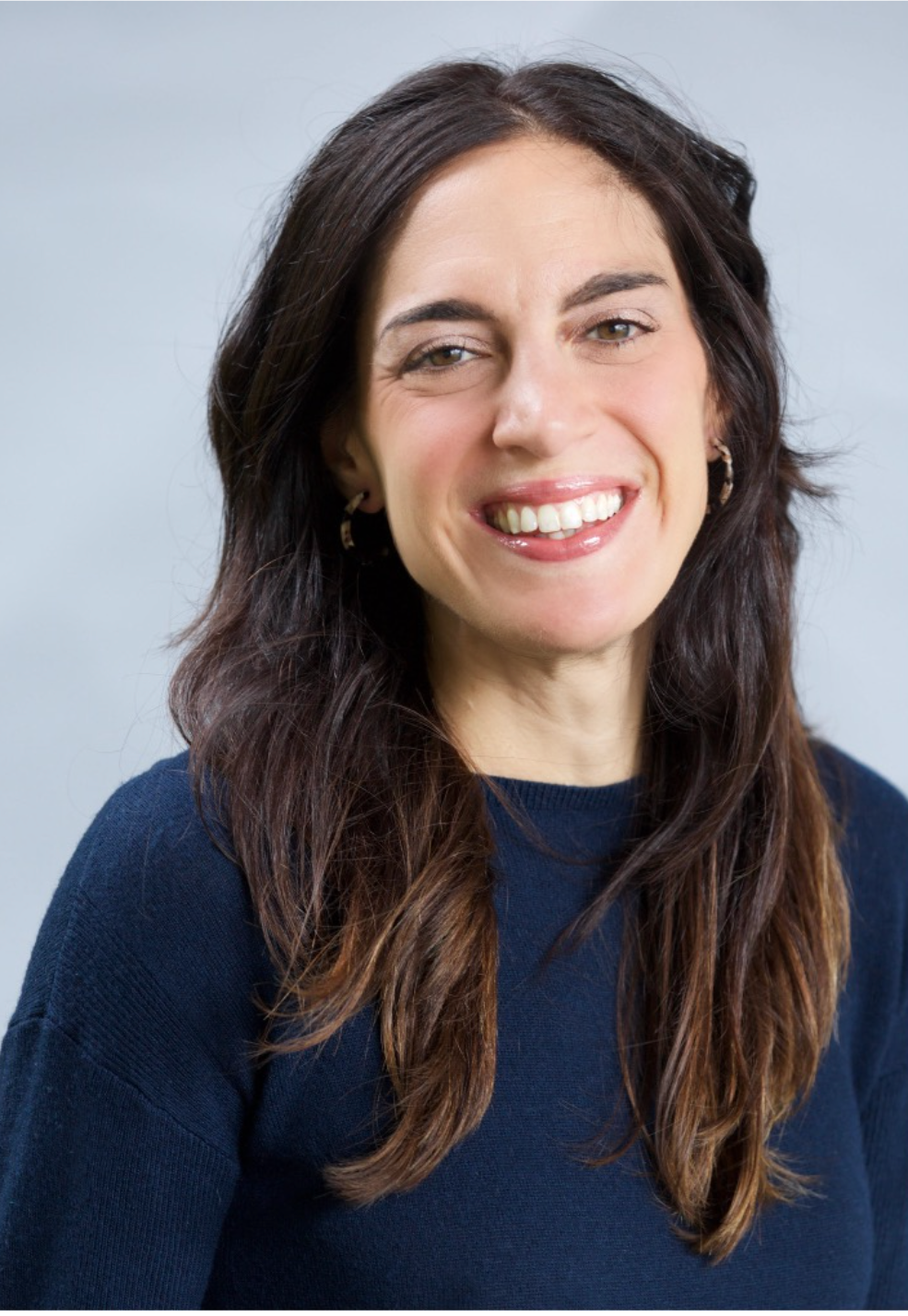 ITV has appointed Lynette Kewley as Director of Commercial and Propositions of its new streaming service ITVX. Kewley is currently ITV’s Director of Strategic Partnerships and in the new role will be responsible for ensuring that all the key elements of ITV’s streaming business – marketing, content, distribution, product, tech and data – are optimised to deliver ITV’s targets. 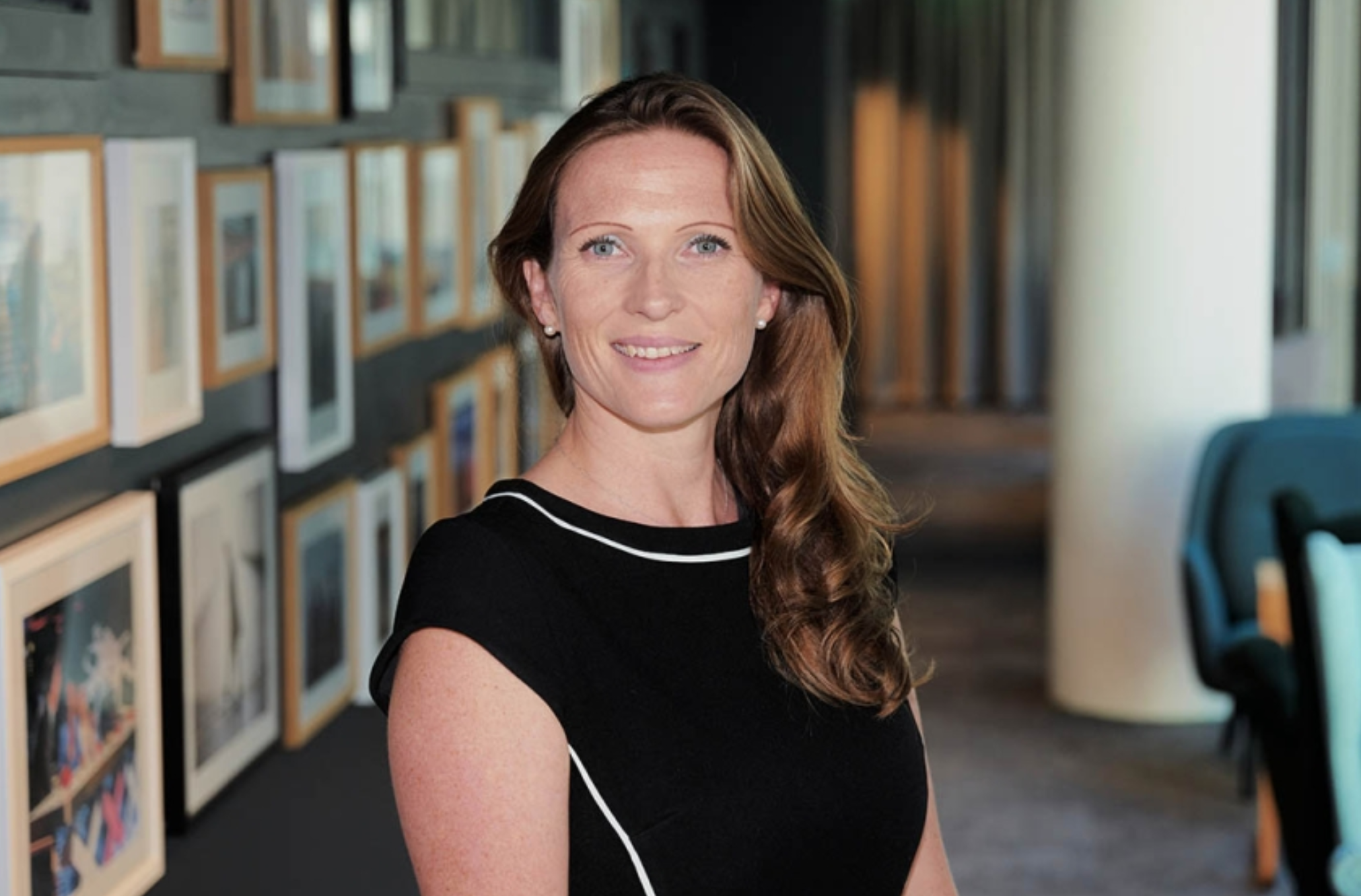 Angie Gola-Ebue has been hired as LGBTQ+ dating and community app HER’s Global Head of Advertising and Partnerships. Gola-Ebue has over 20 years’ experience assisting organisations including Tinder, VICE Media and i-D, and is the Founder of commercial representation and consultancy company Intermediary. 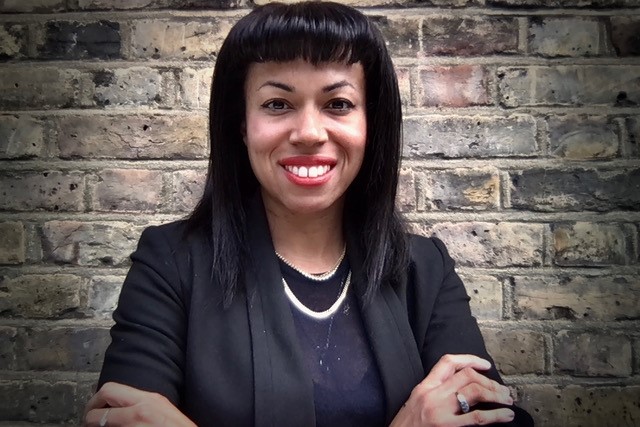 Joe Lunn has joined Uber as its APAC Head of Media. Lunn was at Mindshare for more than seven years most recently as Chief Technology and Transformation Officer. 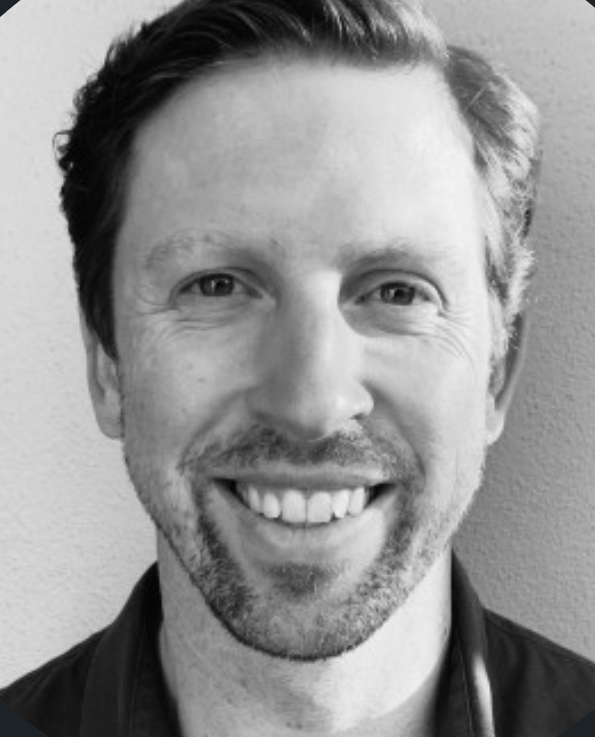 Nest Commerce has hired Lucy Downing as its first Client Director, focusing on client retention and growth, as well as working with the agency’s client portfolio and 50 paid social marketers running campaigns on platforms including Meta and TikTok. Downing was most recently at product design agency Somo as VP Client Engagement. She has 15 years of digital experience working across agency and in-house roles with retail brands including The Body Shop, Mothercare, Tesco, Dr Martens and Burberry. 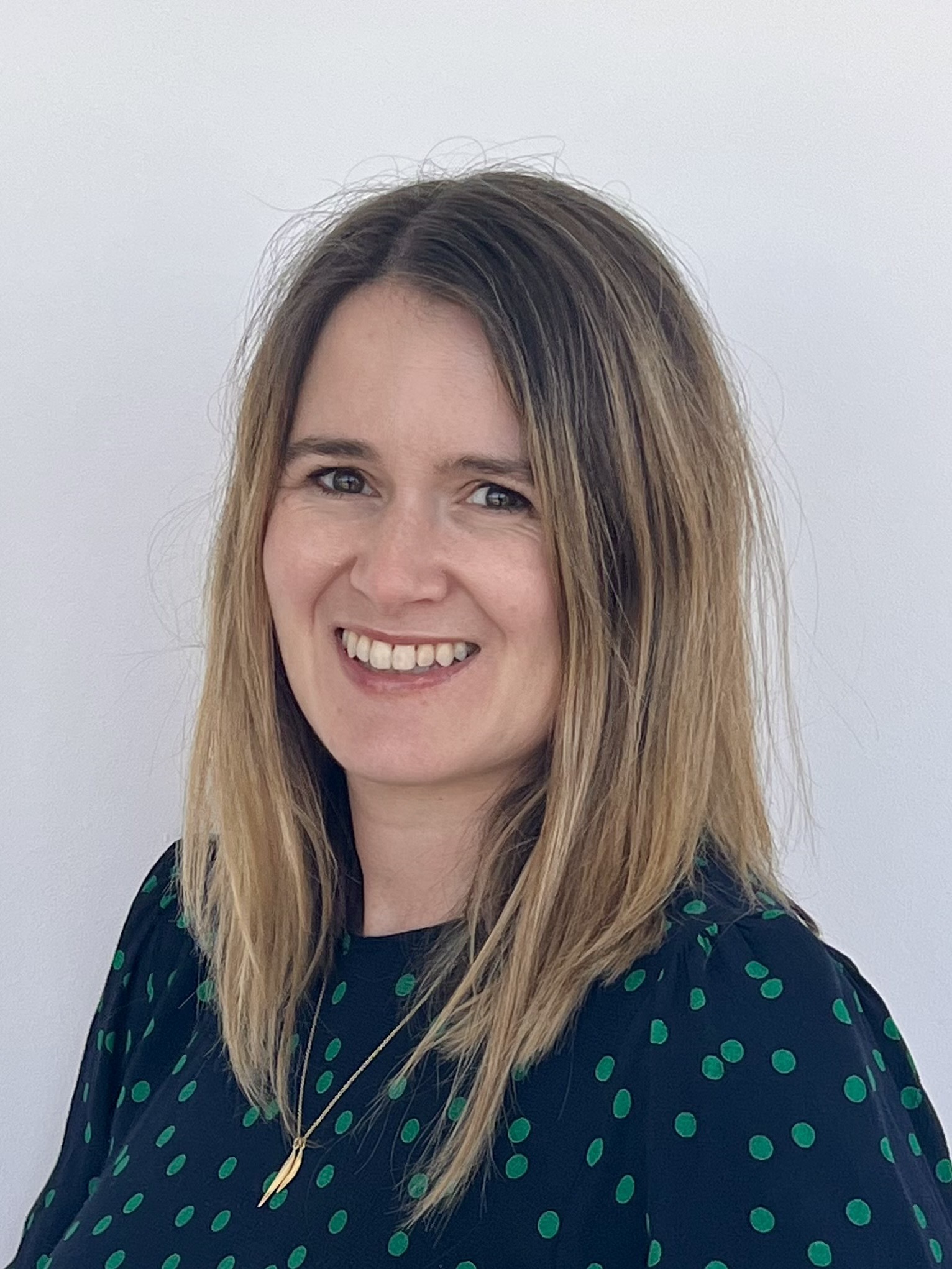 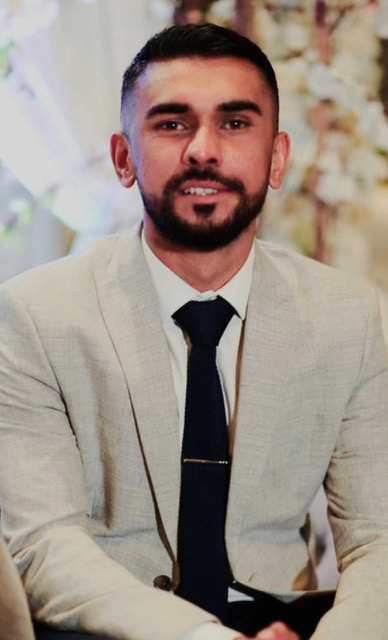 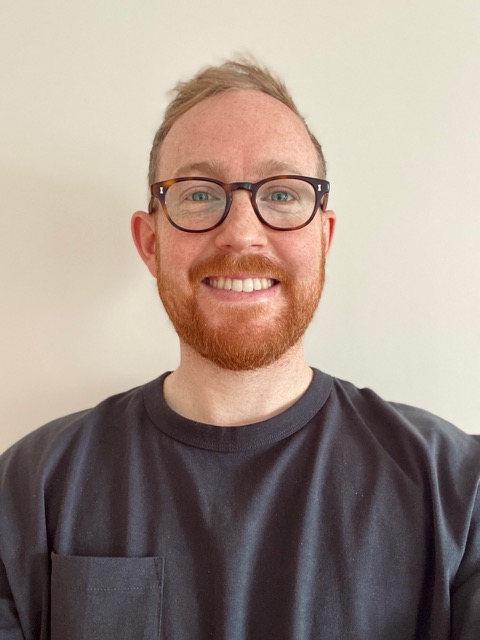 Software platform for digital media measurement DoubleVerify has announced the appointment of Lawrence Horne as Regional Vice President for Northern Europe, responsible for maintaining senior relationships with the company’s largest global customers and leading the regional sales teams. Horne brings 20 years of commercial strategy and leadership experience, and was previously EMEA Managing Director of Time Out. 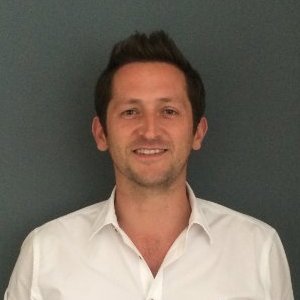 Javier Olivan replaces Sheryl Sandberg as Meta’s COO, overseeing the tech giant’s business teams, infrastructure and central products for its apps. Olivan joined Facebook in 2007 and was previously Meta’s Chief Growth Officer. Before his time at Meta, Olivan was a product manager at Siemens Mobile. 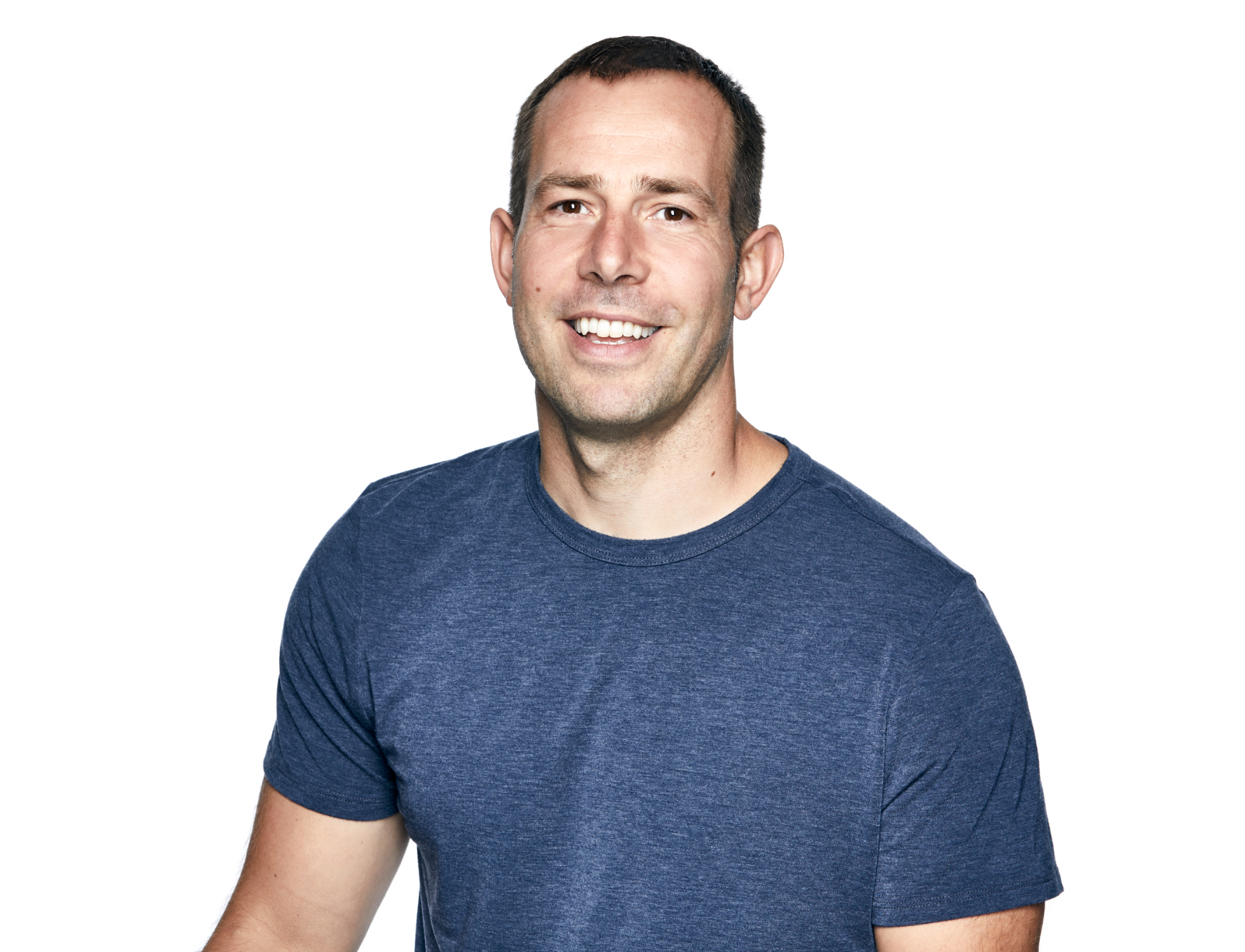 GroupM has made a number of C-suite appointments in APAC to lead the regional transformation of GroupM Nexus. Arshan Saha, formerly CEO of Xaxis & Speciality Businesses APAC, is CEO of GroupM Nexus APAC. Jon Thurlow is the new COO GroupM Nexus APAC in addition to his corporate remit as COO of GroupM APAC. Deepika Nikhilender has been elevated to CEO of Xaxis APAC from Senior Vice President, while Brett Poole becomes CEO of Finecast APAC & AUNZ from his role of Managing Director of Finecast Australia.