TikTok has promoted its former Director, Creator Community (US) Kudzi Chikumbu to its Global Head of Creator Marketing. Chikumbu has been at TikTok for six years, starting out as Senior Manager, Entertainment Partnerships at Music.ly, which was acquired by Bytedance and merged with TikTok. He is a member of Vidcon’s Advisory Board and on the Academy of Television Arts & Science interactive media group executive committee. Before joining TikTok, Chikumbu worked at Hulu and Deloitte. 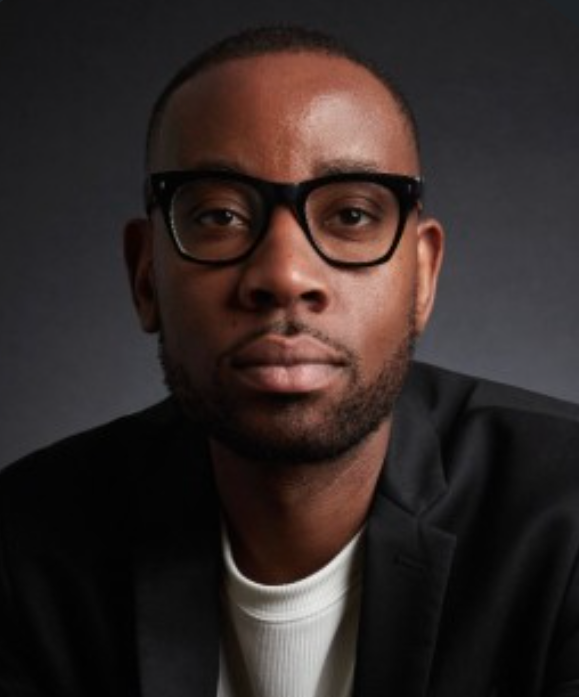 Snapchat executives Jeremi Gorman and Peter Naylor will be joining Netflix next month to lead its new ad business. Gorman will become President of Worldwide Advertising, having served at Snapchat as Chief Business Officer. Before Snapchat Gorman was at Amazon for more than six years, culminating in the role of Head of Global Field Sales at Amazon Advertising, and has also held roles at Yahoo and Variety Magazine. Naylor joins Netflix as Vice President of Advertising Sales. His role at Snapchat was VP of Sales, Americas, prior to which he has held roles at Hulu and NBC Universal. 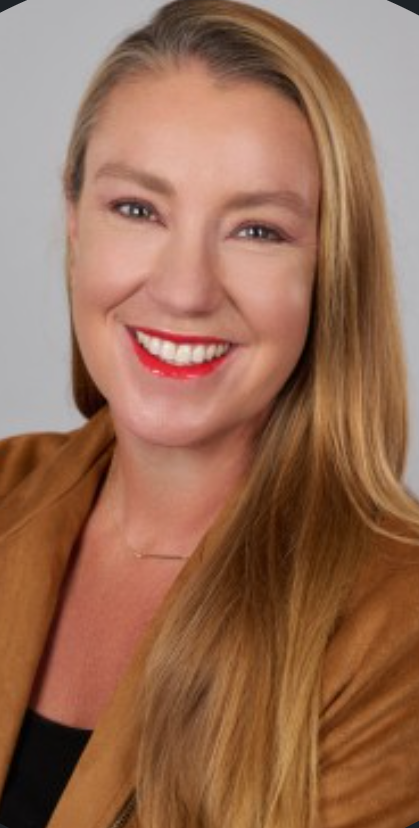 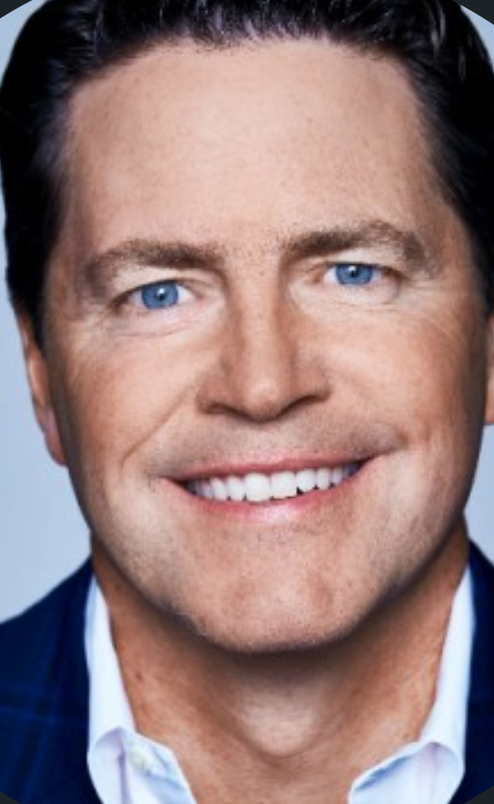 In further moves across Snap, Senior Vice President of Engineering, Jerry Hunter has been promoted to Chief Operating Officer. Hunter has been with Snap since 2017, with previous roles at Amazon, Snap has also hired Ronan Harris, Vice President and Managing Director of UK & Ireland at Google, as its President of the EMEA region in one of three newly created roles. Harris will join Snap in October. 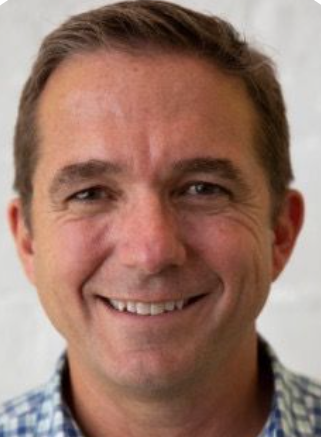 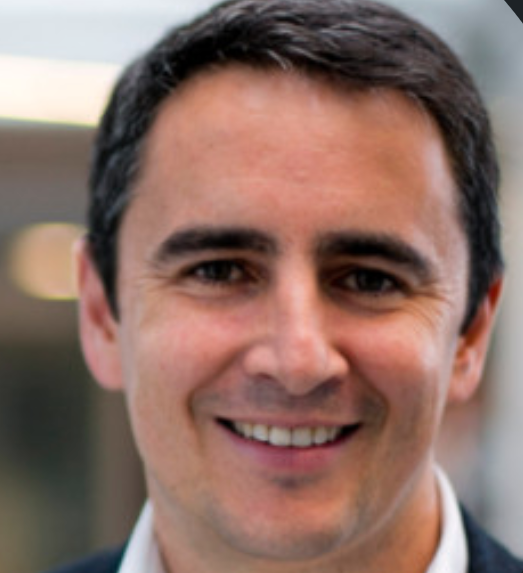 Jon Banner has been appointed as Chief Impact Officer for fast food giant McDonalds. Banner joins from PepsiCo where he spent 10 years and was responsible for the communications function and the PepsiCo Foundation. In his new role he will oversee McDonalds’ Sustainability and ESG, Government Relations and Public Policy, Communications and International Corporate Relations functions. He will also run Ronald McDonald House Charities. 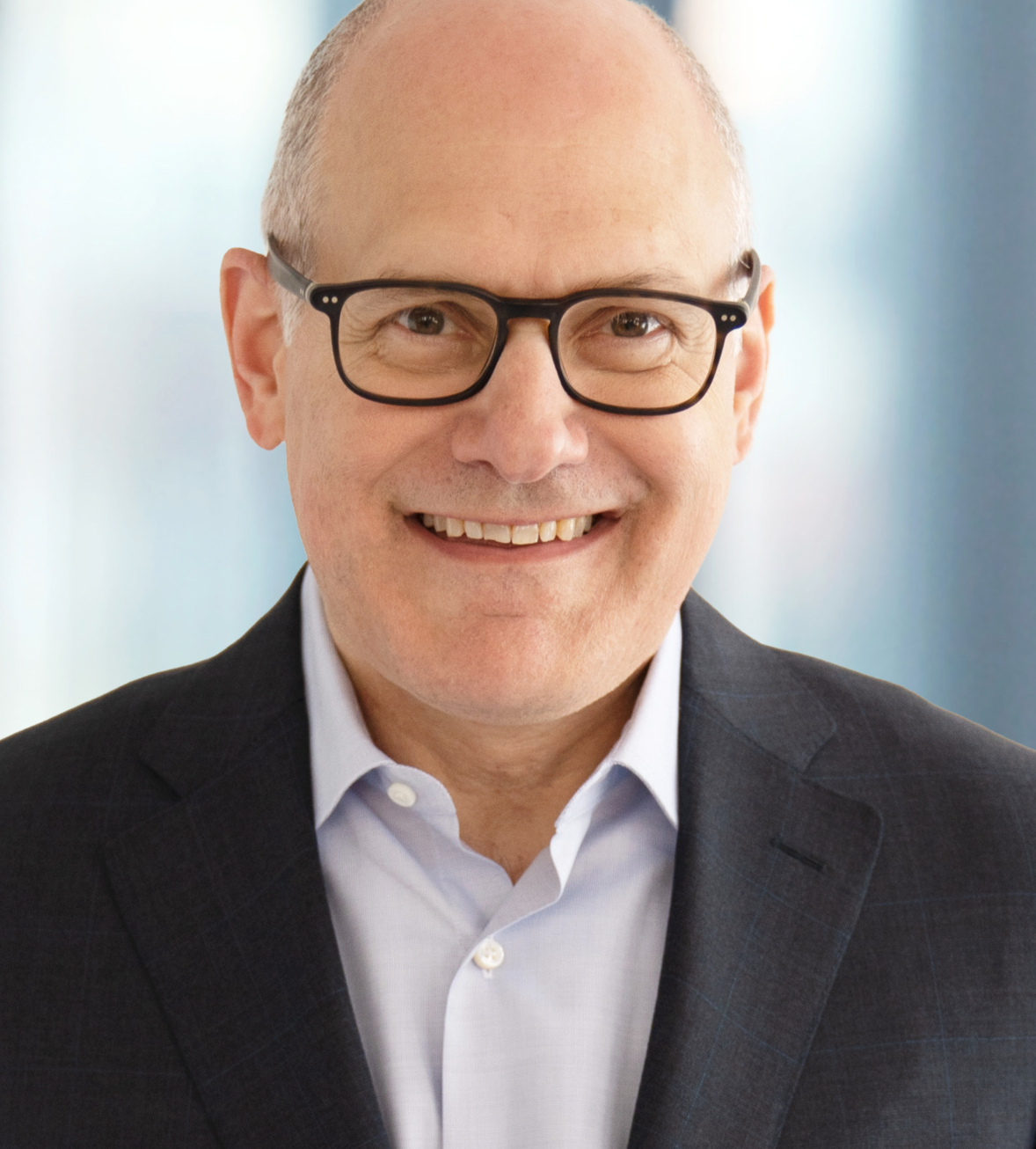 Stacy Malone joins Pinterest as Head of Global Business Marketing. Malone has more than 20 years experience running media agencies, leading the North America Business Marketing team at Meta. Prior to Meta, Malone was US Chief Operating Officer at UM Worldwide, serving there for more than 10 years in a variety of roles. 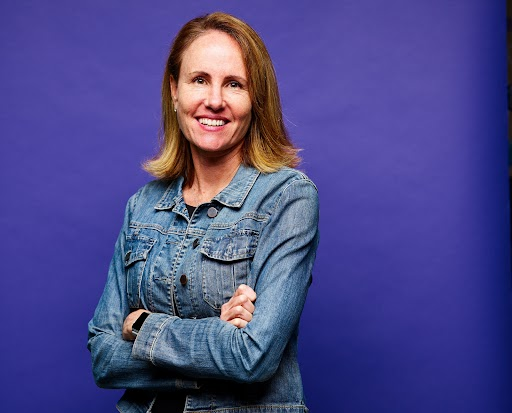 Mediabrands has appointed Angela Zou as Head of Performance China, to lead the agency’s Performance Hub, integrating Reprise and Mediabrands Content Studio and including e-commerce, social, search and content. Zou has previously served in PHD, Carat, Ogilvy and Edelman. She has experience in helping overseas brands enter China via e-commerce, including Aldi and Charlotte Tilbury. 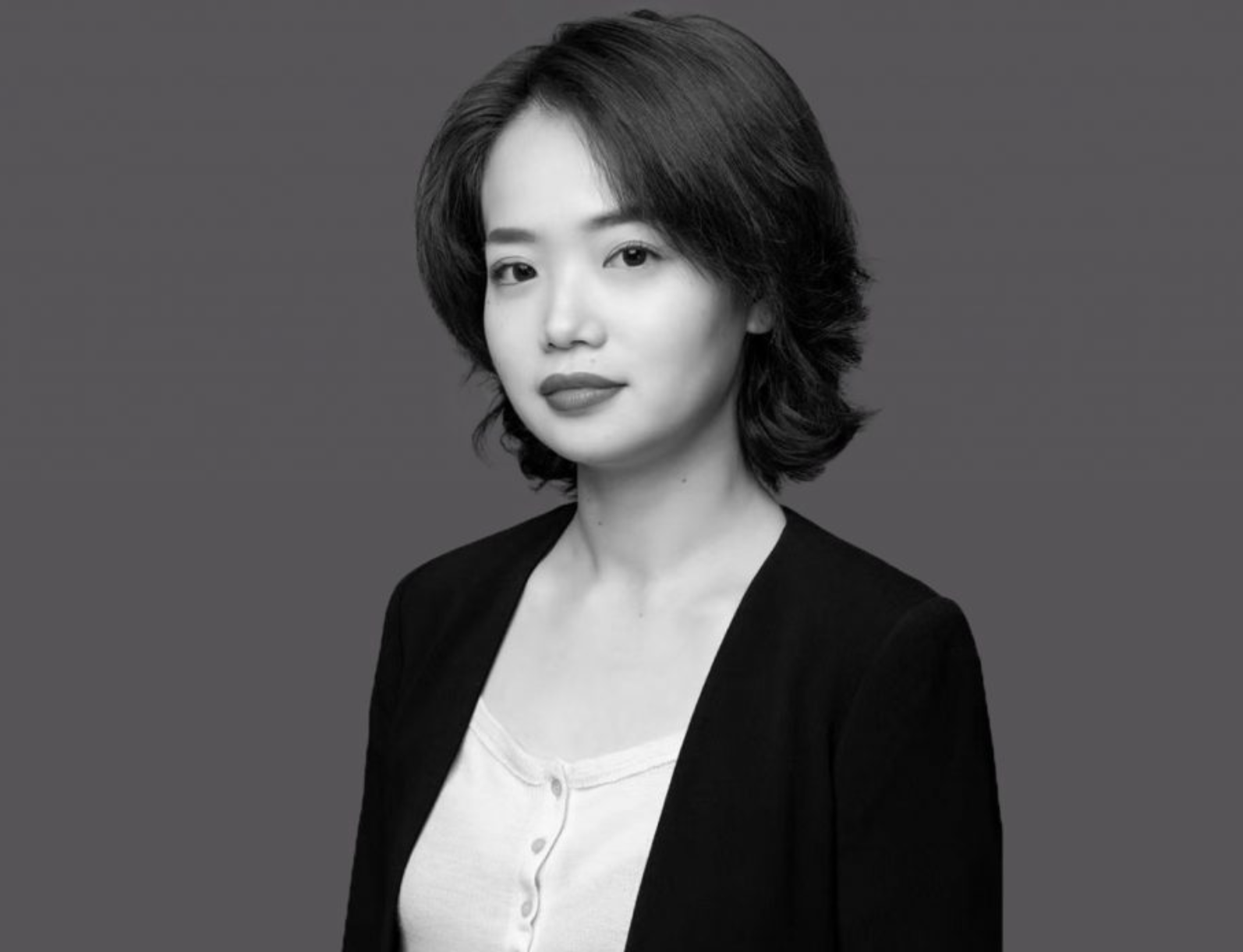 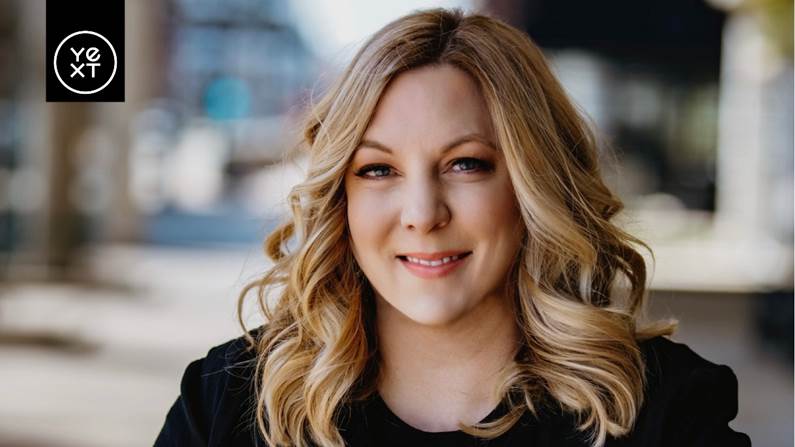 VMLY&R has hired Andrea Grodberg as Global Chief Strategy Officer. She will oversee the strategic leadership across the network’s offices in 45 countries, and lead on key accounts including The Coca-Cola Company. Grodberg most recently was Chief Strategy Officer at BBDO. VMLY&R has also promoted Rafael Pitanguy to Deputy Global CCO. Pitanguy will be based in New York and will lead creative for its key client account Coca-Cola. He will continue to look after creative for the Brazilian market on key accounts. Sleyman Khodor will support Pitanguy having been promoted to Deputy CCO in Brazil. 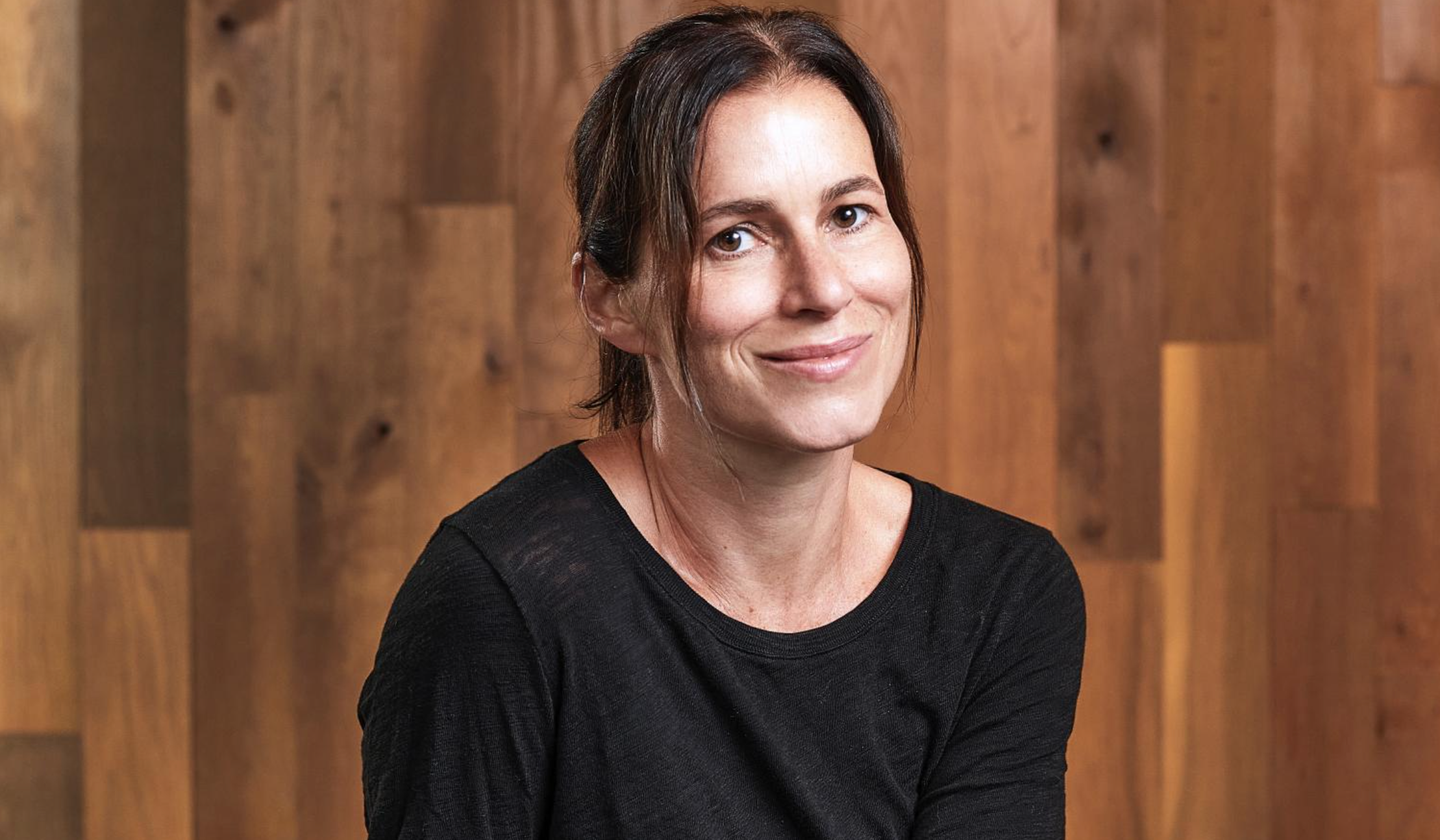 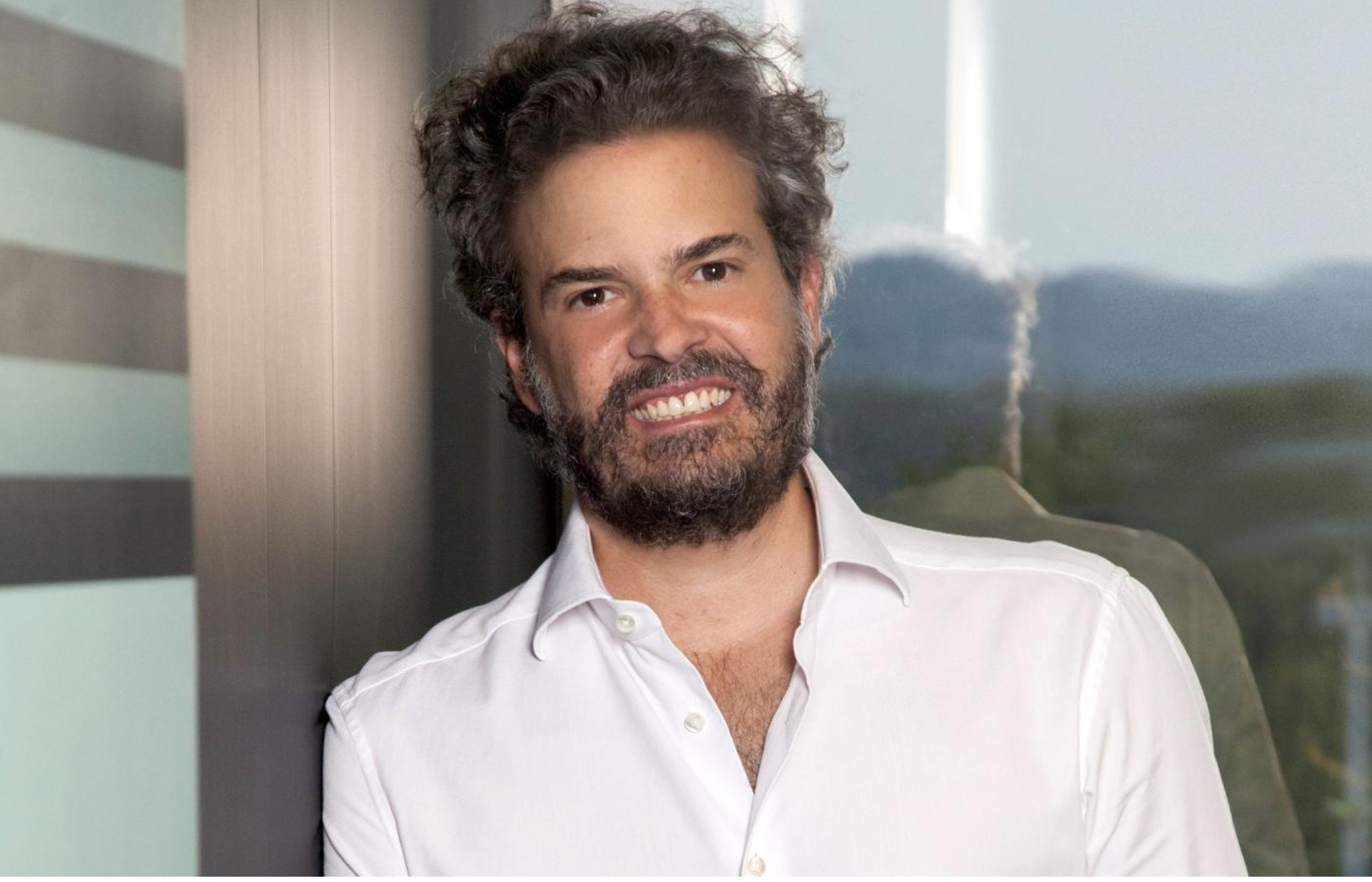 EssenceMediacom, part of GroupM, has appointed Jill Kelly as US CEO, starting in October. Kelly previously served as GroupM’s Global CMO, and will lead the merged agency, made up of Essence and MediaCom, which will launch next January. Sasha Savic, MediaCom’s current US CEO has been promoted to the new agency’s Global Chief Innovation Officer, and Jason Harrison moves into his role as Choreograph’s Global Chief Solutions Officer, which he has held dually with his role as Essence’s CEO, North America. 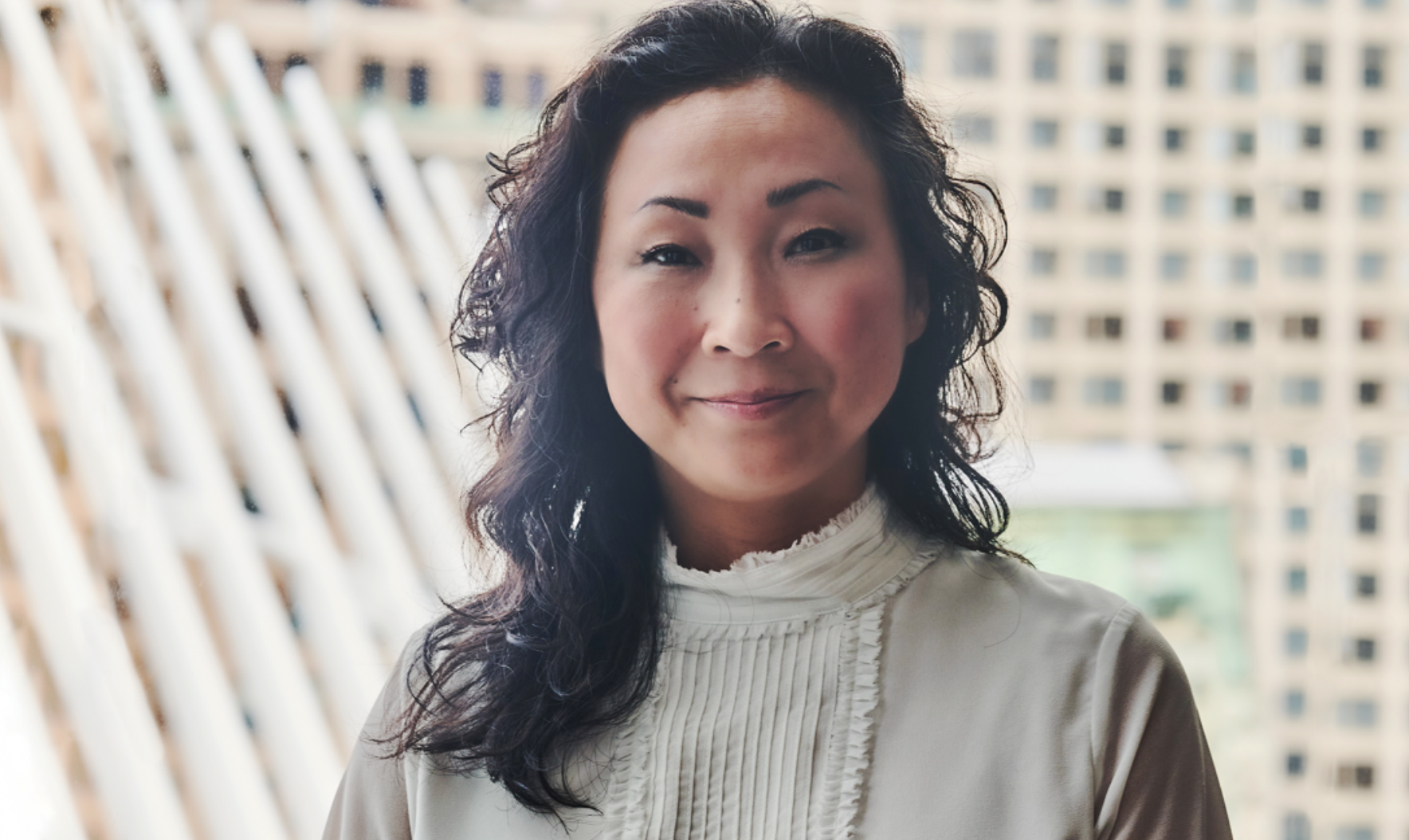 Benjamin Lanfry has joined Ogury as Chief Supply Officer, and will lead the agency’s global supply strategy. Lanfry has worked within Ogury since 2020 as Global VP Publisher Partnerships. He previously worked at advertising analytics platform Adomik, where he became SVP Global Revenue, responsible for all commercial activities. 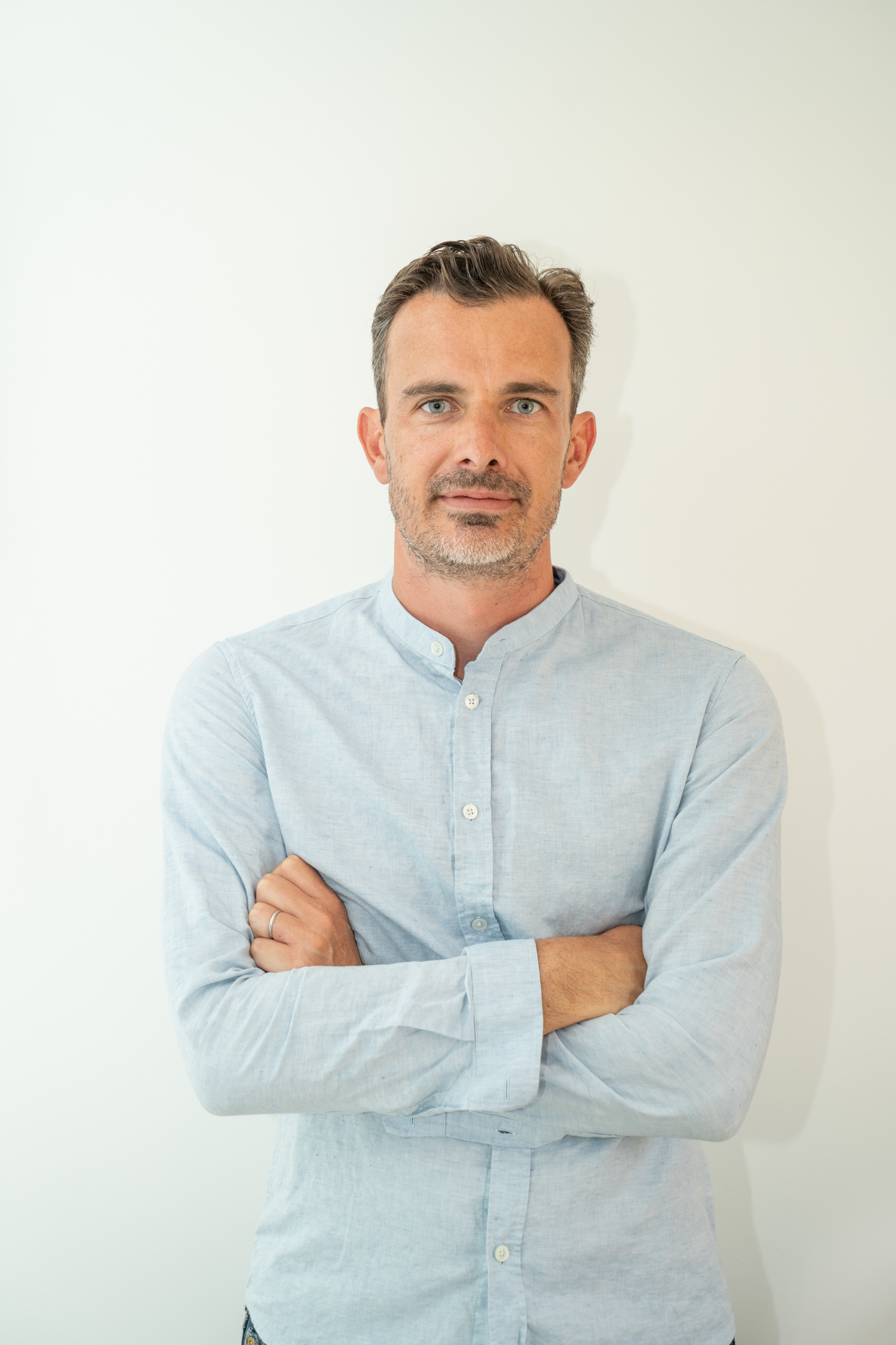 New Balance has promoted Romina Bongiovanni to Global Director of International Marketing. Bongiovanni has been with the sportswear brand for more than three years, with previous experience at Saatchi & Saatchi and Sensis.