TikTok is trialling a new feature for US users, ‘TikTok Now’, which shares a direct resemblance with BeReal’s popular format.

BeReal has been growing in popularity and causing a stir in the social app space because of its focus on authentic posts. Users are given a limited time each day to quickly snap a pic from the front and back cameras which is then shared with close friends only.

‘TikTok Now’ copies this style to the emoji; even copying the emojis either side of the notification, exactly mirroring BeReal’s. 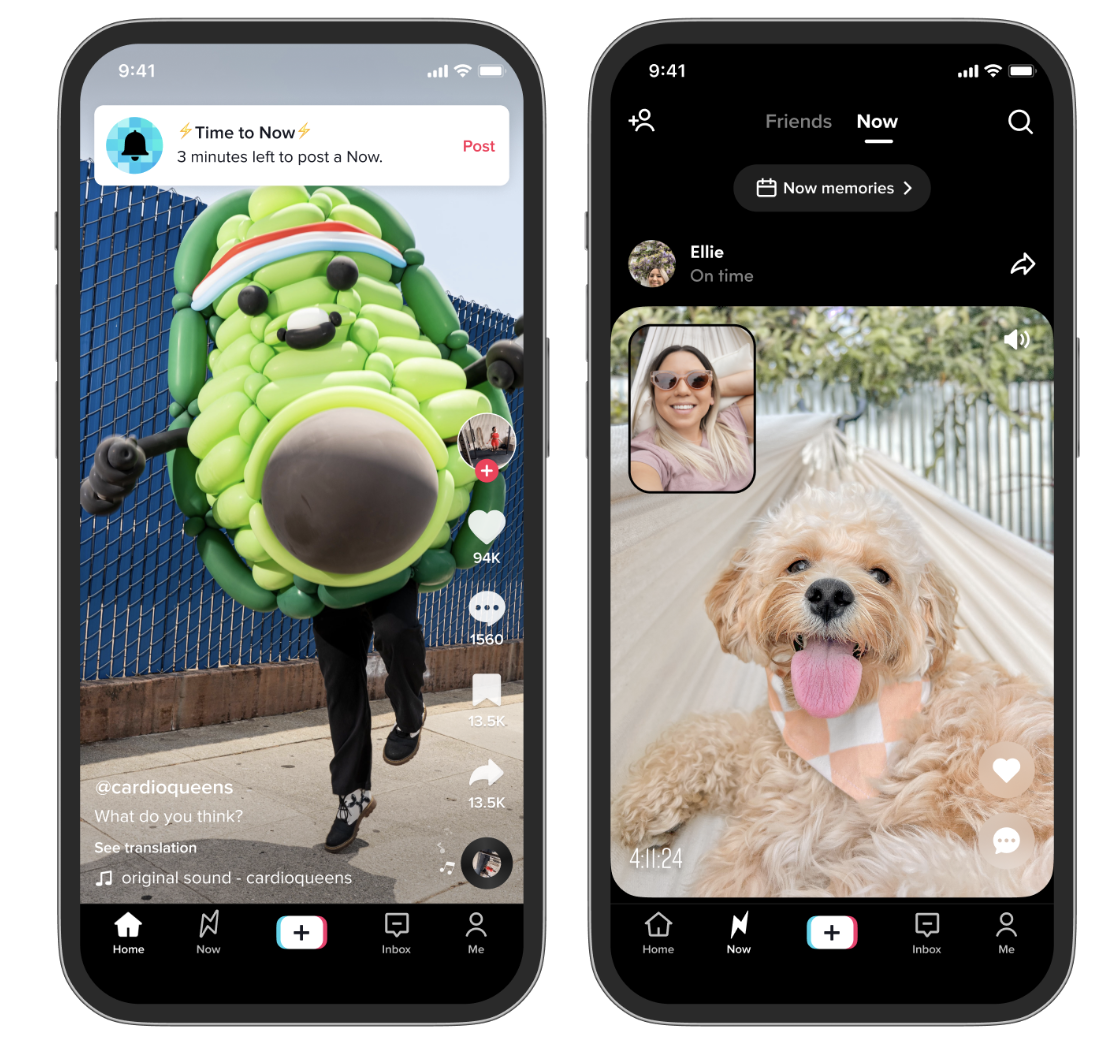 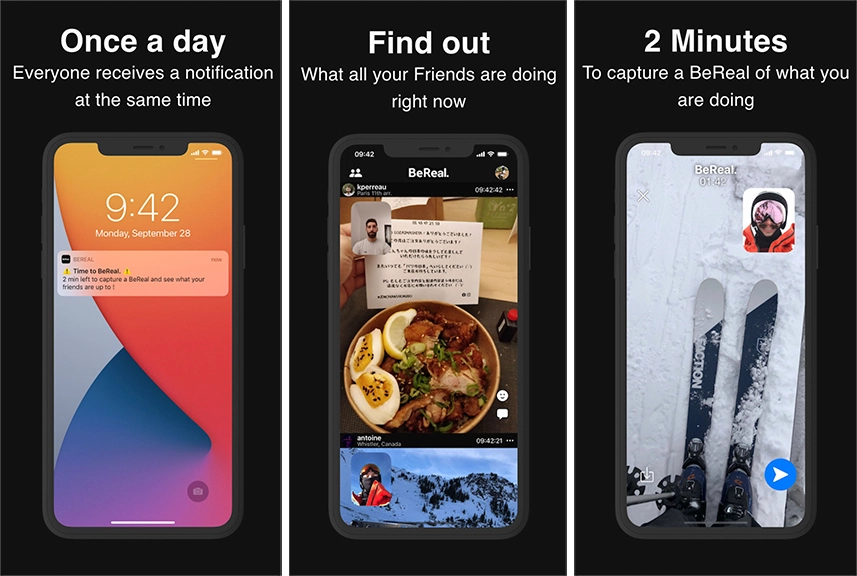 TikTok commented on the new feature in the announcement: “TikTok Now invites you and your friends to capture what you're doing in the moment using your device's front and back camera. You'll receive a daily prompt to capture a 10-second video or a static photo to easily share what you're up to.

“We're experimenting with TikTok Now over the coming weeks. In the US, TikTok Now can be accessed from the TikTok app. In other regions, TikTok Now may be available as a new TikTok Now app, too. We'll continue to enhance the user experience as we learn more about how the TikTok community embraces this new creative format.”

BeReal’s main market is the US, making up 40% of its users. So TikTok knew what they were doing when they decided to trial the feature here first.

Social apps have been copying each other ruthlessly this year. Especially since the meteoric rise of TikTok, Instagram and Facebook have been imitating the short form video format to keep up with the Chinese app’s growth and audience.

Whilst copying is a sincere form of flattery, BeReal isn’t headed by a huge tech giant like Meta, with less than 50 employees. Whilst BeReal has caused a great stir with 41 million downloads this year, it isn’t really in competition with the major apps with only 43.3 million instals overall since launch in December 2019, whereas Instagram boasts over 2 billion each month.

Will BeReal’s popularity wane now the Chinese giant has adopted  its primary feature? Time will tell.