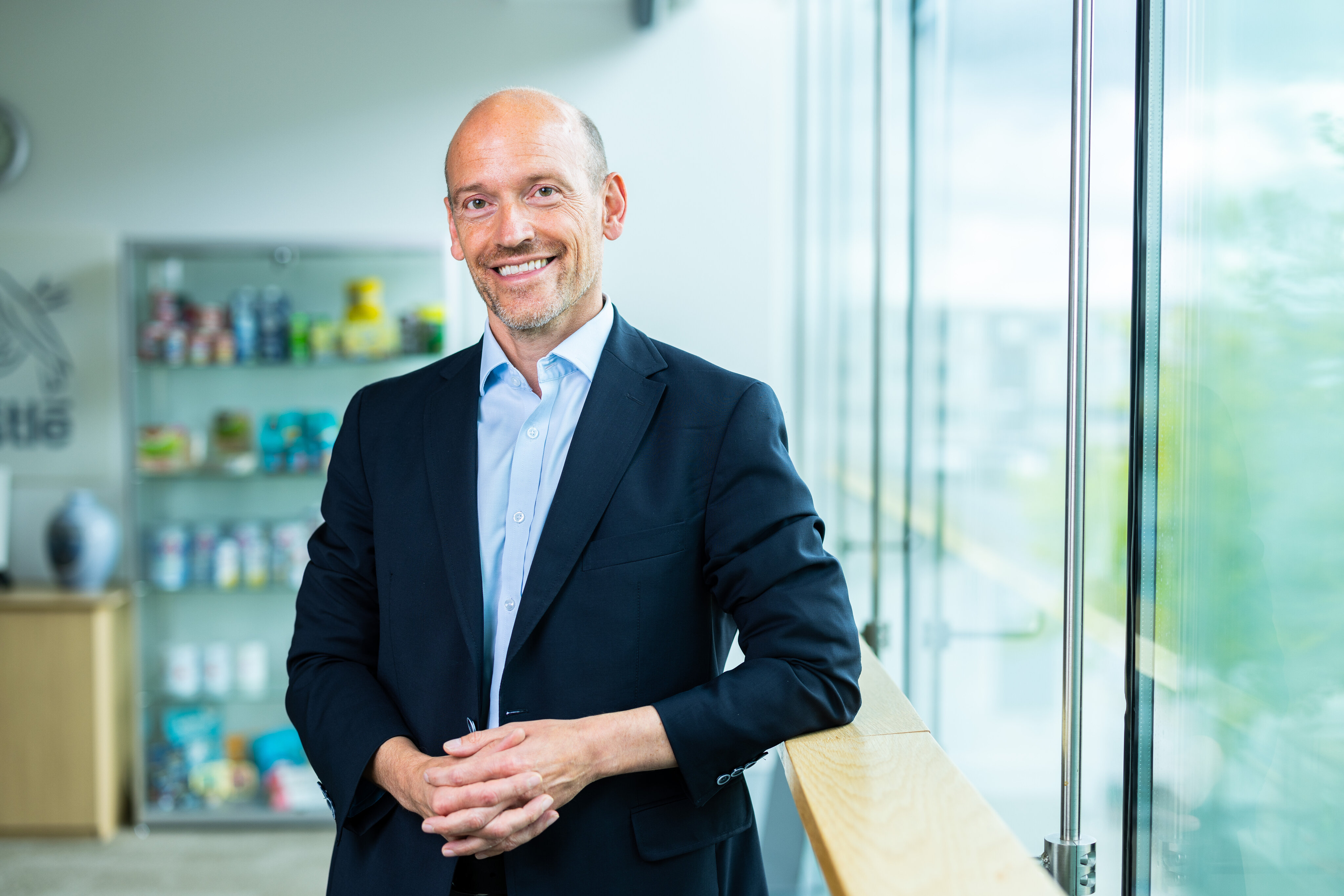 Omnicom Media Group’s data and technology arm Annalect has named Marie Clayton as its UK Managing Director. Clayton was previously Managing Partner at Omnicom Media Group UK, leading on Omni UK and OMG UK Product. In her new role, Clayton will be responsible for Annalect’s strategic direction and for driving the performance of the Omni platform in the UK. She has almost 25 years’ experience in media and marketing platforms with a career including positions with BBC Worldwide, as well as IPG Mediabrands and Dentsu businesses.

Dr. Ram Singh, winner of the PMW Performance Pioneer at this year’s PMW US Awards, has joined media agency network Crossmedia as its first Chief Performance Media Officer, leading all of its performance media and performance analytics functions. He has more than two decades experience in performance media, with the past seven years as the Chief Analytics and Product Officer at Publicis’ Performics unit. Prior to that, Dr. Singh held several C-suite roles including Chief Marketing Officer at Brandman. 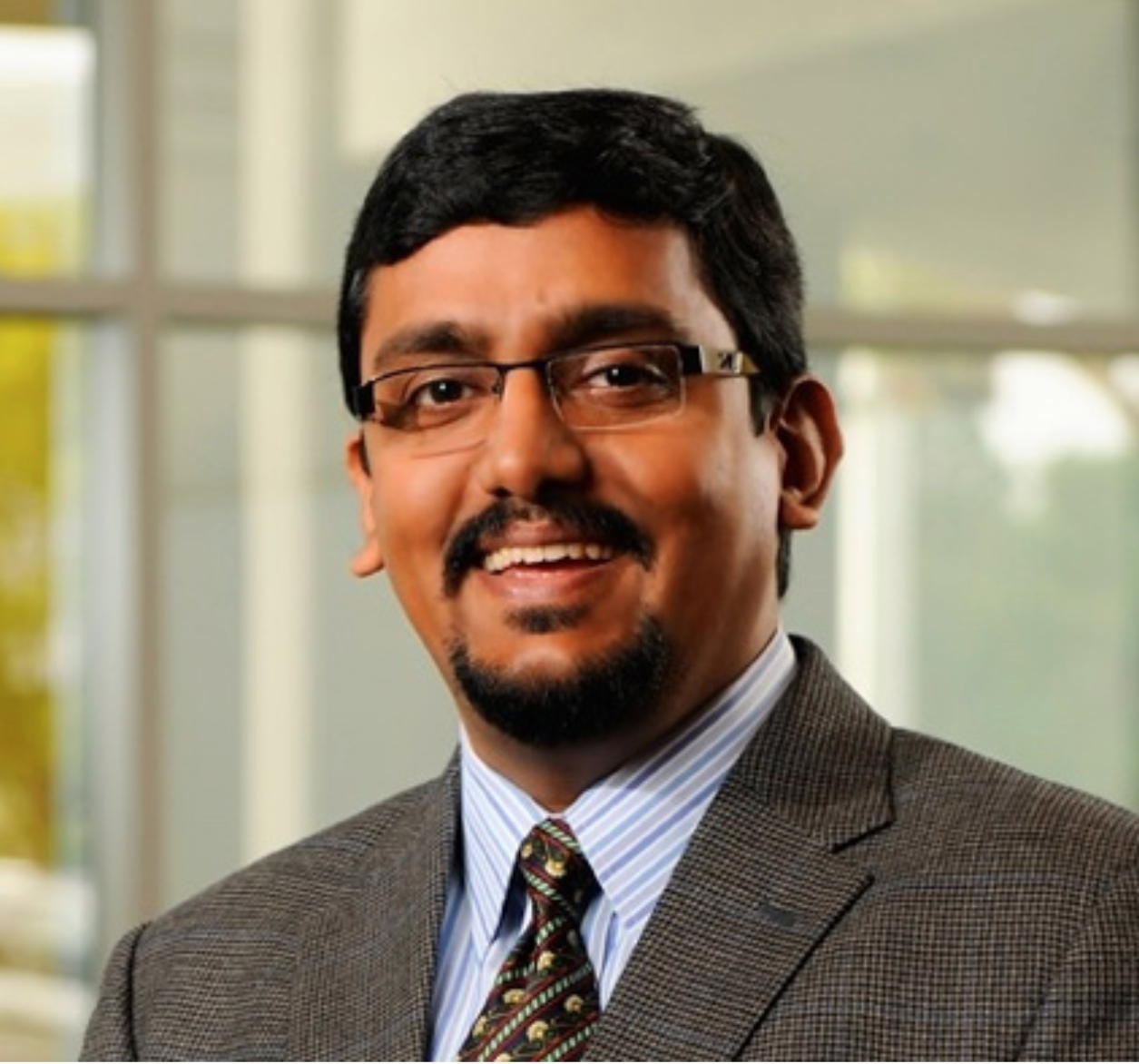 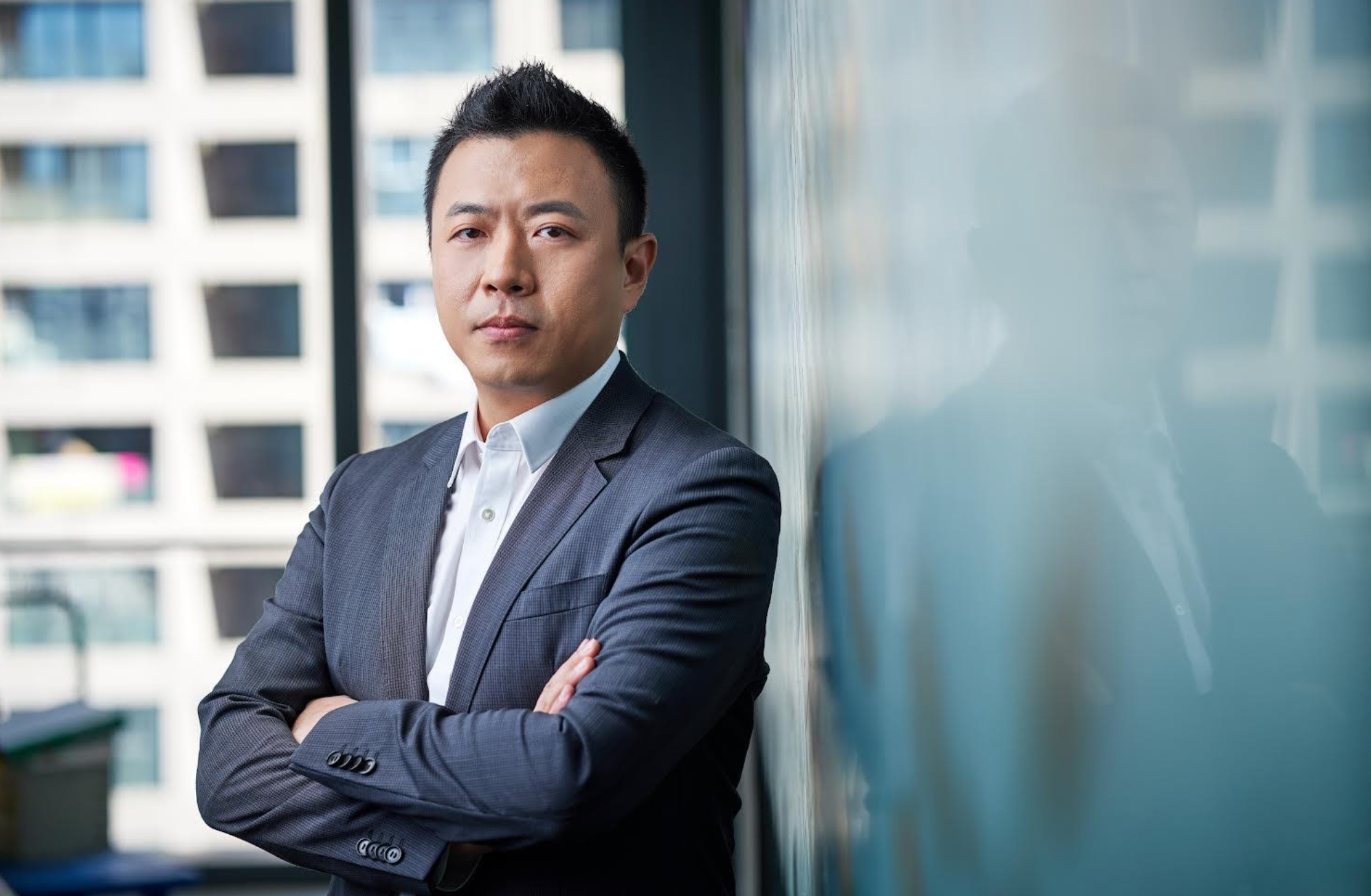 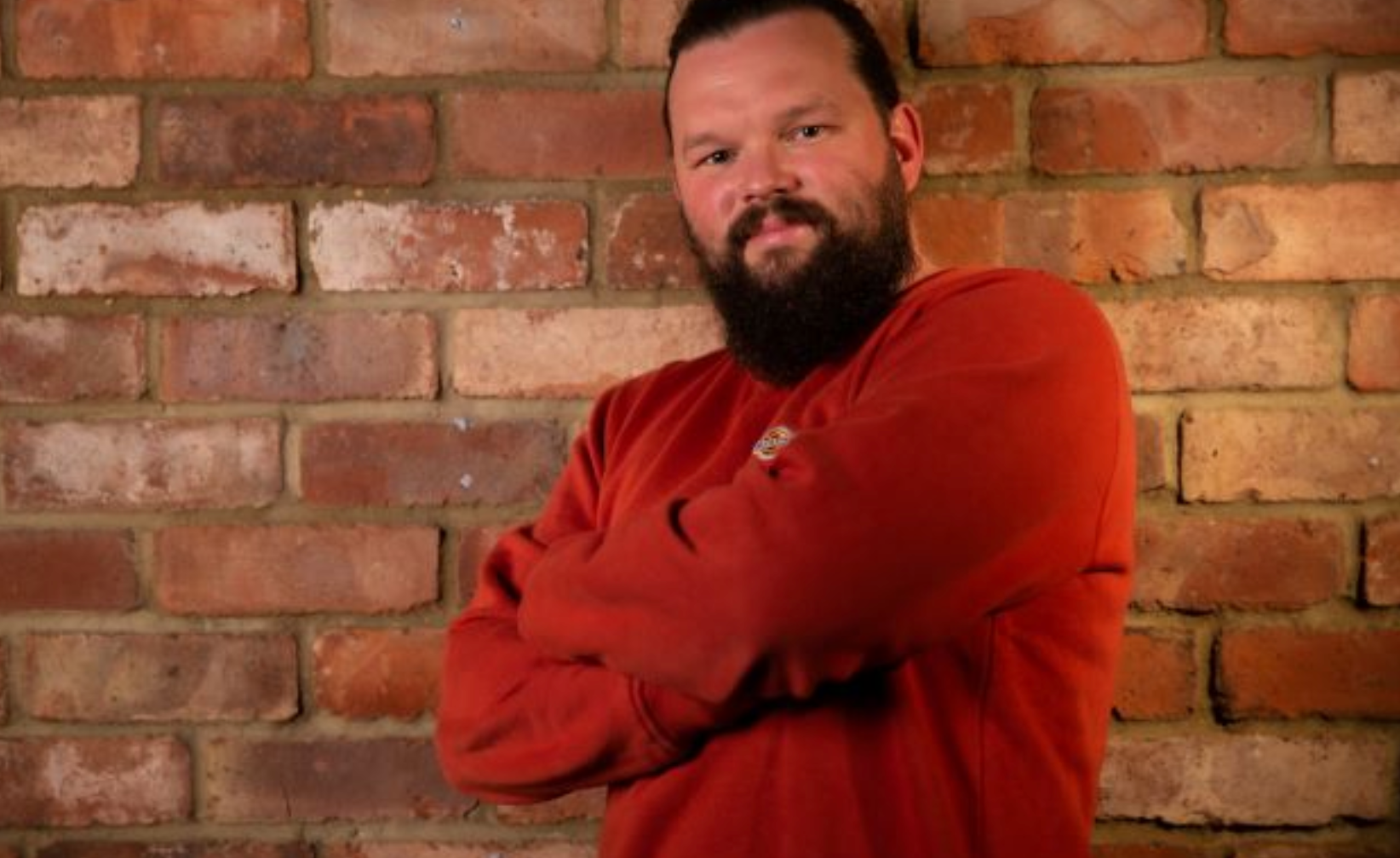 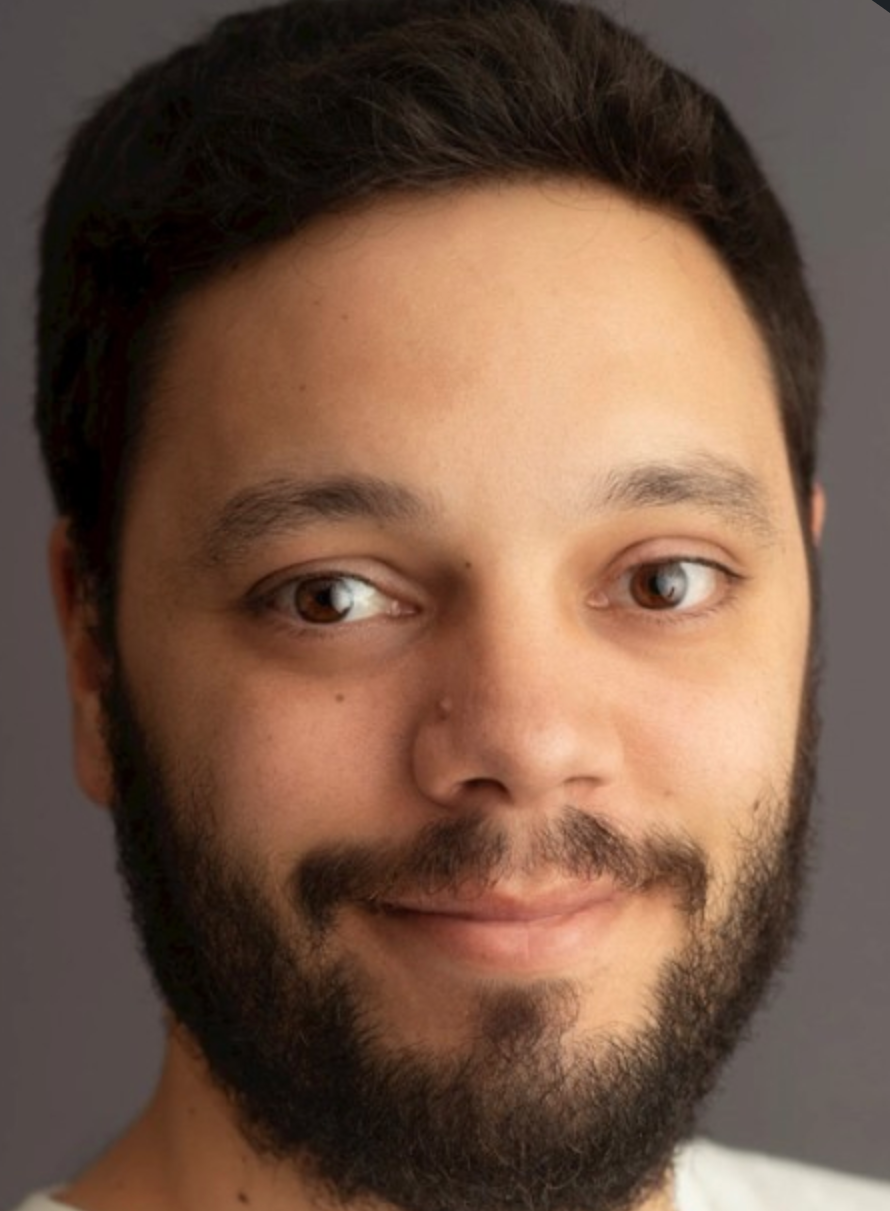 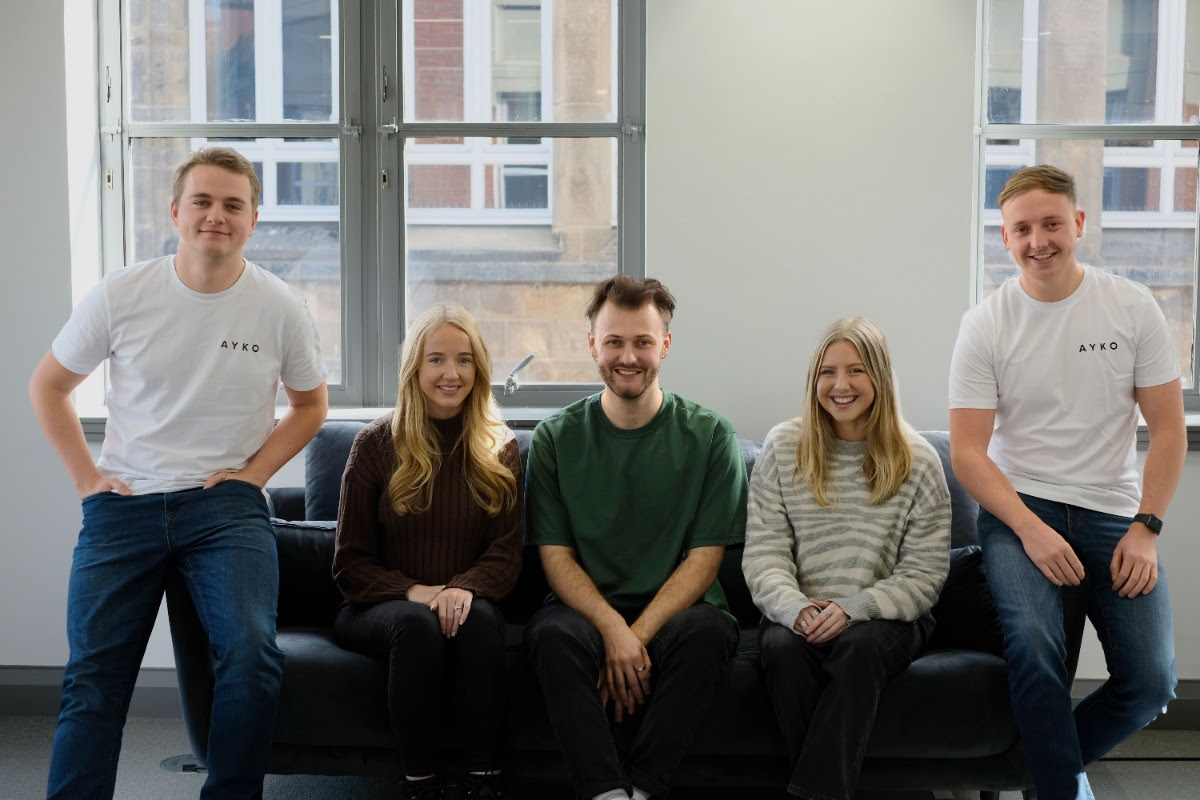 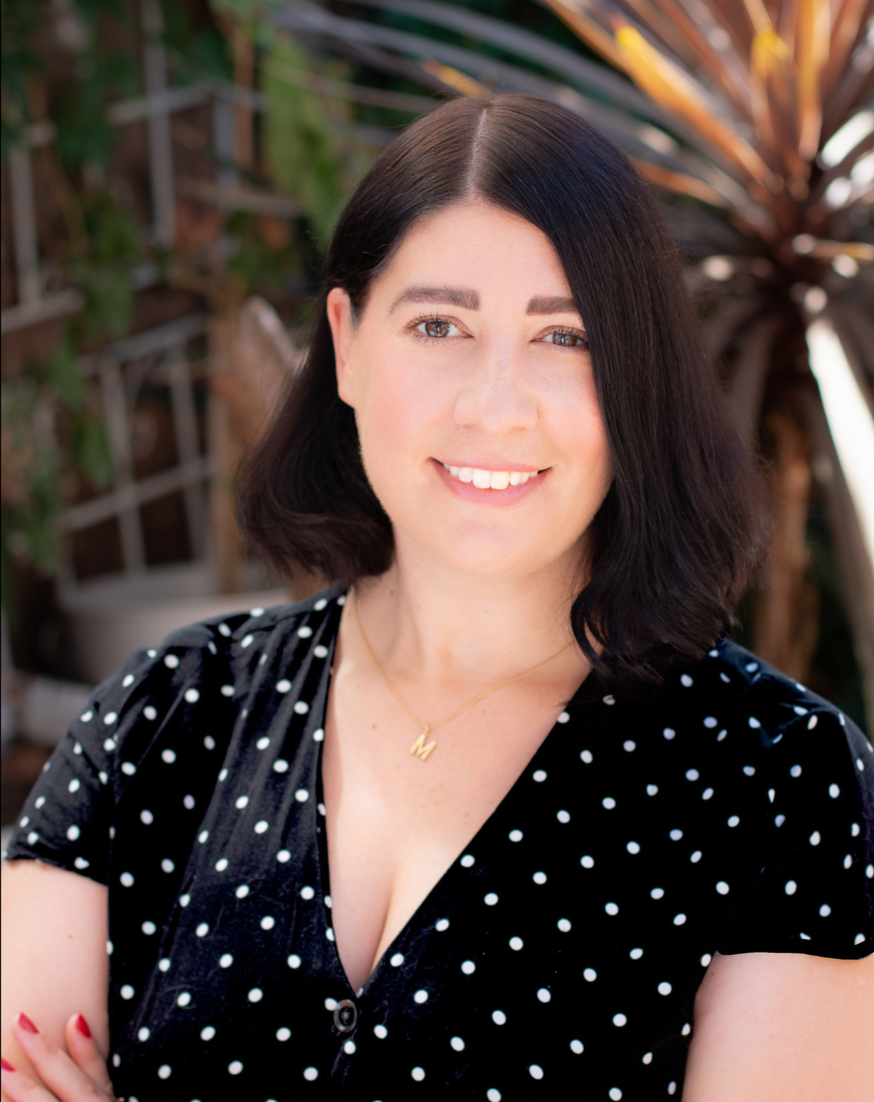 Lillian Betty has joined digital content agency and media network Little Dot Studios as its head of Client Development for its Consumer Brand Division. Betty will be responsible for business development for Little Dot Studios’ full-service agency proposition, leading the business strategy for one of the agency's newest teams and significant growth areas. She will oversee new business development for digital strategy, social content production, distribution and paid social amplification for clients within Little Dot Studios’ Consumer Brand division. Betty was previously at BEN group but has held roles at eBay heading up Brand Partnerships and Future plc where she was responsible for all relationships with media owners and suppliers. 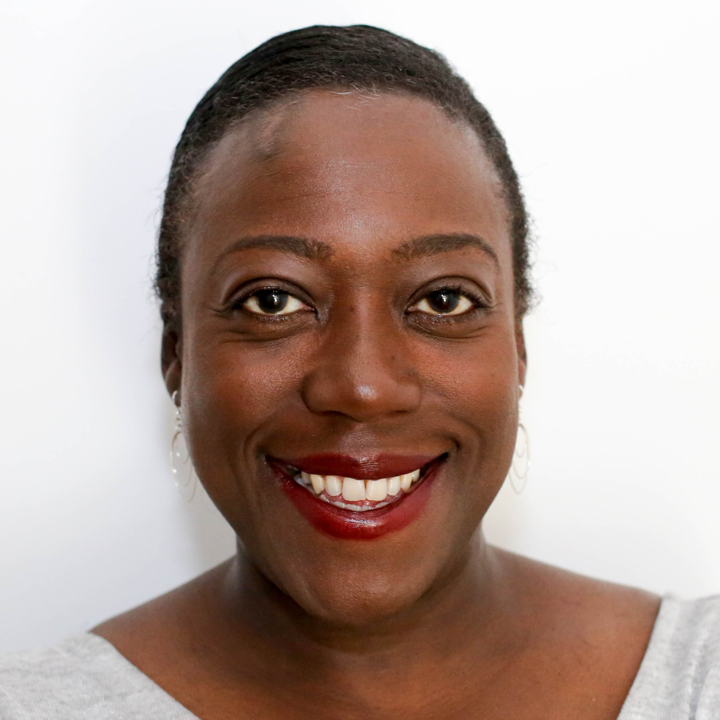 Consumer insights provider Toluna has hired Jeff Claypoole as General Manager, Americas. Claypoole will be responsible for continuing to drive sales and revenue growth in the region. He brings two decades of market research experience, with prior leadership roles at Affinova and NielsenIQ. 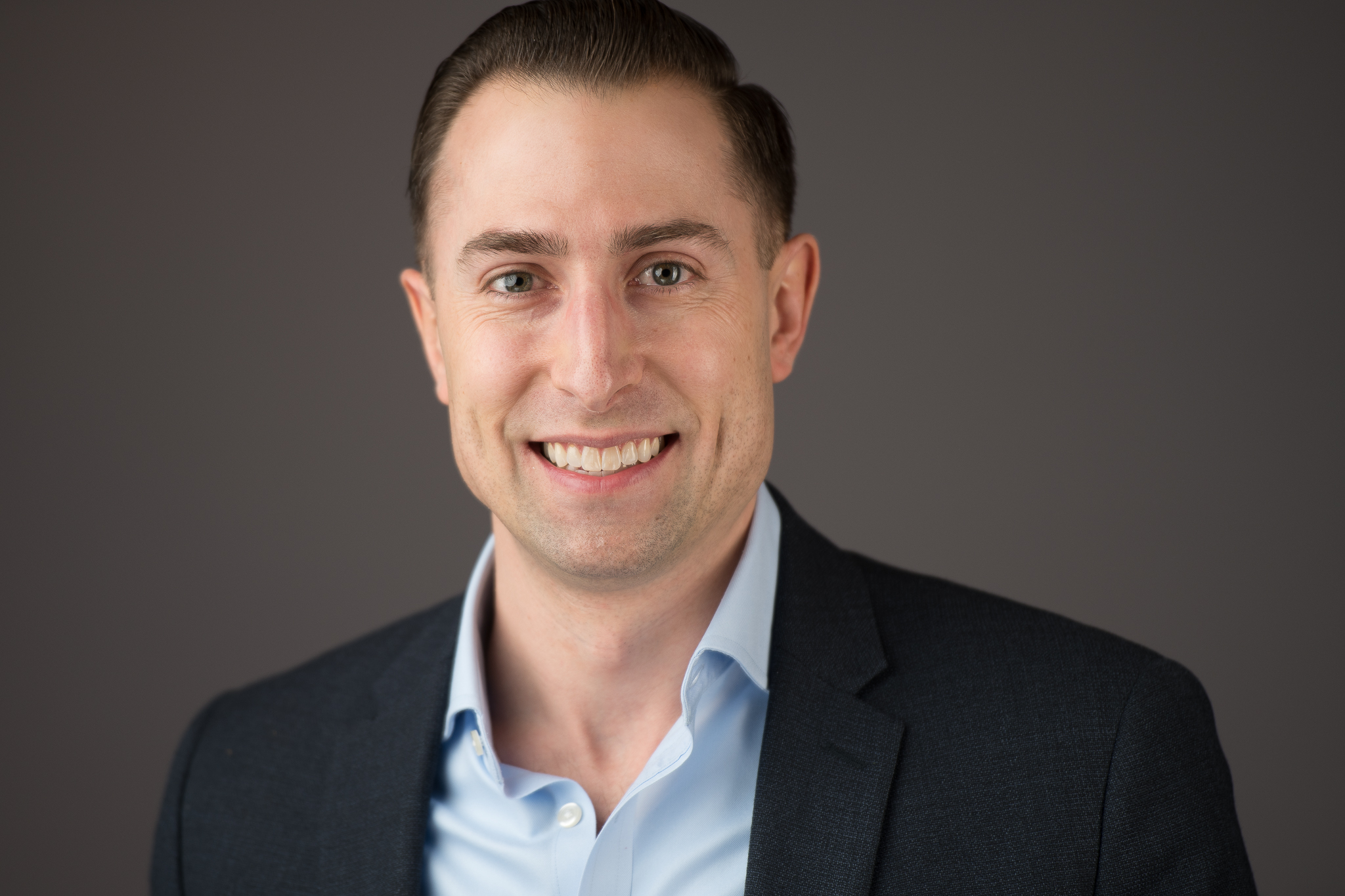 Amelia Parsons has joined ShowHeroes Group as its UK Head of Supply. In her new role, Parsons will help ShowHeroes Group grow its UK publisher network and increase its strategic partnerships. She started her career at brand advertising company, Collective, as an account manager, later moving to become Head of Publishing after the company’s acquisition by Time Inc. UK in 2016. 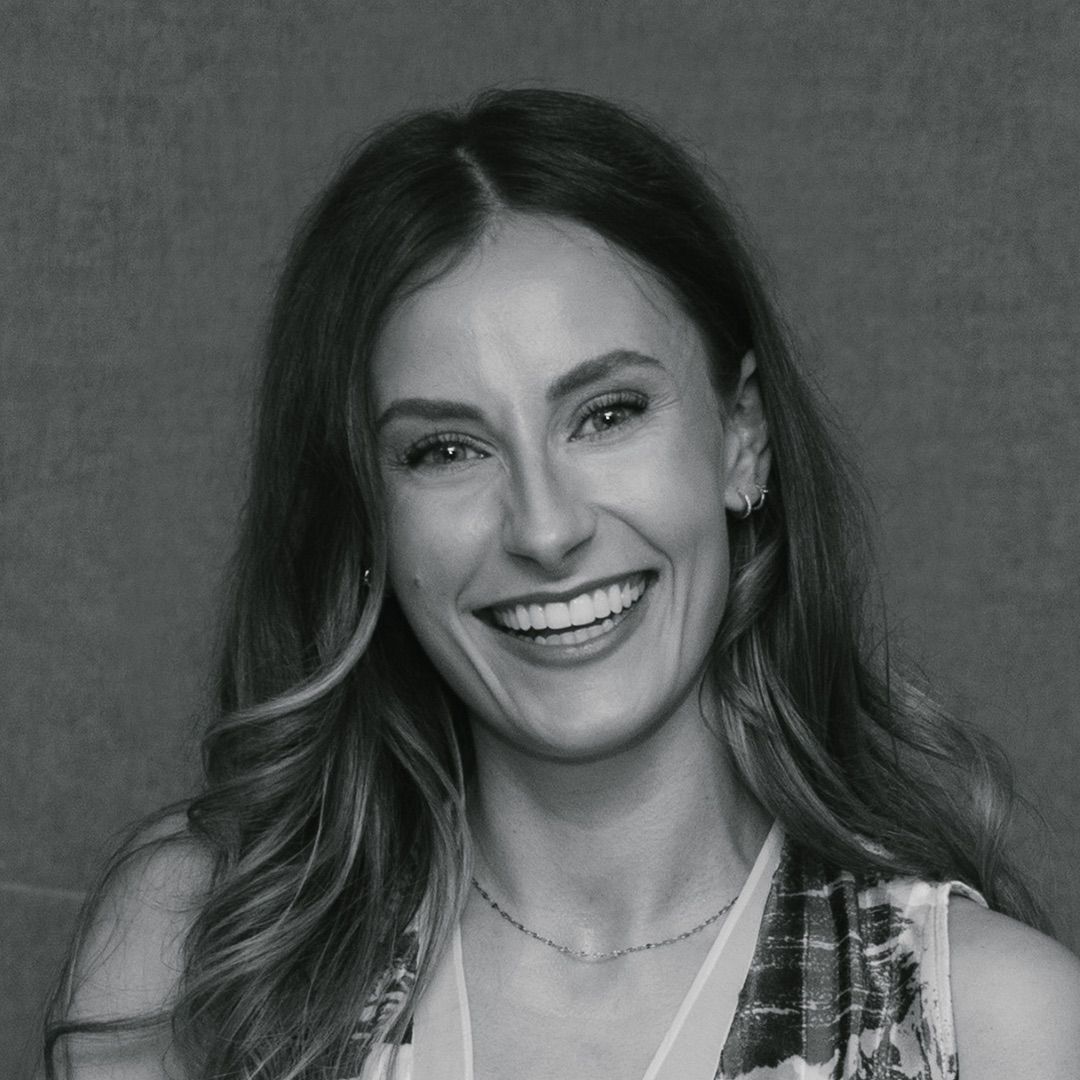 PR agency Dreamday has hired Jeremiah Corley as Affiliate Director. He was previously the first employee of sexual wellness brand maude, working with the CEO on its pre-launch marketing strategy and leading the execution and growth of its affiliate program. At Dreamday, Corley will be building out and scaling its affiliate division in addition to overarching strategy and development. 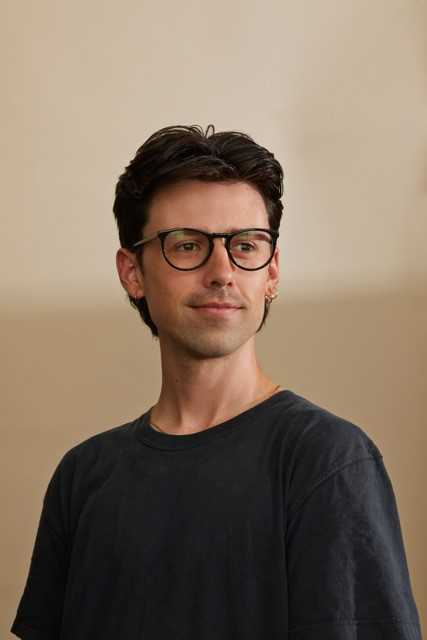 Brewdog’s Head of Marketing Daniel Jones has joined Bermondsey-based Small Beer Co as Head of Brand. Jones joined BrewDog in 2018 as international marketing activator, before being promoted to group brand manager in 2021 and Head of Marketing later that year.

Audience insights technology company GWI had appointed Sara Spivey as Non-Executive Director. Spivey will be based in Austin, Texas. Most recently, she was Chief Marketing Officer at SaaS firm Braze, and held prior roles as Chief Marketing and Client Officer at BazaarVoice, and CEO at InReach.

Maria Weege becomes capital markets software and advisory firm LPA as its Head of Marketing, after starting at the company a year ago as Digital Marketing Lead. She has over a decade of marketing experience, most recently as Head of Marketing for ACREDIS AG, a subsidiary of Swiss private clinics group, Pallas Kliniken.

Digital entrepreneur and influencer Dr. Adanna Steinacker has joined fashion platform LABELL-D as Chief Growth Officer. She will be responsible for managing LABELL-D’s brand awareness and audience growth, utilising her experience as one of the UK’s leading lifestyle influencers to grow the platform’s community. Her work spans international brands including Lego, eBay and Pandora.

Hybrid customer experience solutions provider Uberall has hireed Alid Dettke as its new Chief People Officer and Paul Nannetti as Chairman of the Board of Directors. Dettke has more than 15 years’ experience spanning consulting for Accenture Interactive to leading corporate digital innovation organisations, most recently as Chief Human Resources Officer at Finnish tech and lifecycle solution provider Wärtsilä. Nannetti was formerly a member of the Group Executive Committee of Capgemini, responsible for Sales, Portfolio Transformation, and Cloud Services.