Around the world, 2.7 billion people are still offline. This puts them at a disadvantage as more public services such as health, finance, education, and even jobs, go online.

Vodafone has launched its #CreateConnections campaign this week. Working with four digital artists in Africa, the network provider is hoping to spread the word about the digital divide and current digital injustice in the world.

The artwork aims to get people talking about the problem during #UNGA77 (the United Nations General Assembly) and supports the promotion of a new report by the Broadband Commission Working Group, co-chaired by Vodafone’s CEO, Nick Read.

By 2030, nearly three billion more people could access the internet due to the research in the multi-stakeholder study. The report, ‘Strategies Towards Universal Smartphone Access’, researches the best ways to address what has become a major development challenge.

The strategies build upon the Partner2Connect Digital Coalition launched earlier this year by the ITU, in cooperation with the Office of the Secretary-General’s Envoy on Technology.

The coalition has so far had 428 pledges with an estimated financial value of US$26.06bn. Pioneer pledges include Vodafone, through its main African business Vodacom, which will invest US$190m over the next five years to increase 4G population coverage to an additional 80 million people in Africa.

“Access to the internet, and smartphones, are critical enablers of jobs, education, healthcare, financial services and much more,” added Read. “We need focused partnerships between business, government and civil society to drive smartphone adoption, through the five actions we have identified, to ensure we enable the transformative benefits of internet adoption for billions of people.” 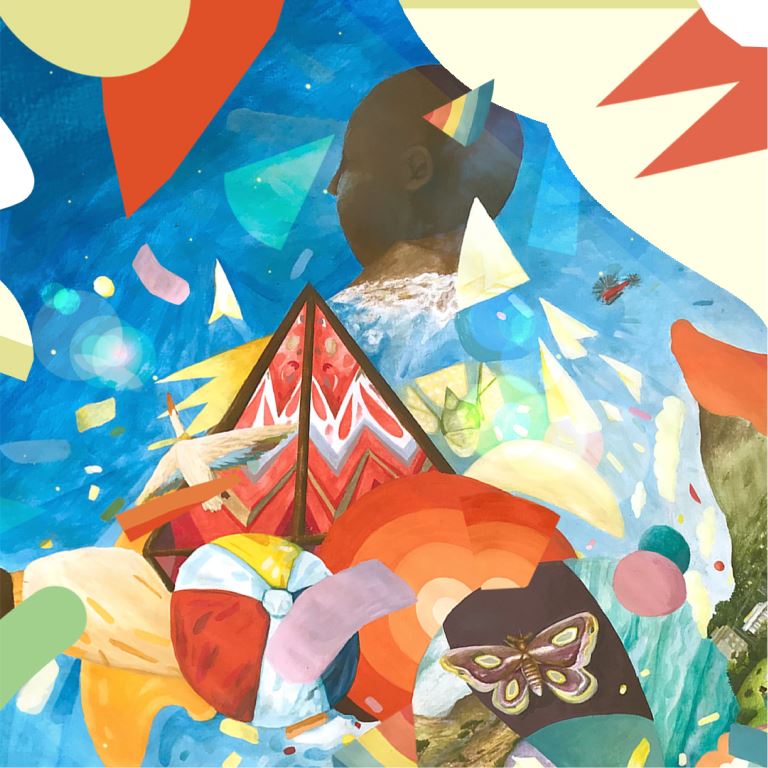 Digital art for a fairer future

Lethabo Huma, Lisolomzi Pikoli, Jebet Naava and Derrick Ofosu Boateng were born and raised in Africa and are part of the booming digital art movement. Without smartphones or access to the Internet, they wouldn’t be able to do what they love – which is why they are passionate about helping Vodafone’s campaign.

Vodafone has commissioned each artist to create a piece of work that illustrates how smartphones have helped transform African society, and why access to them is crucial for creating a fairer and more sustainable future. 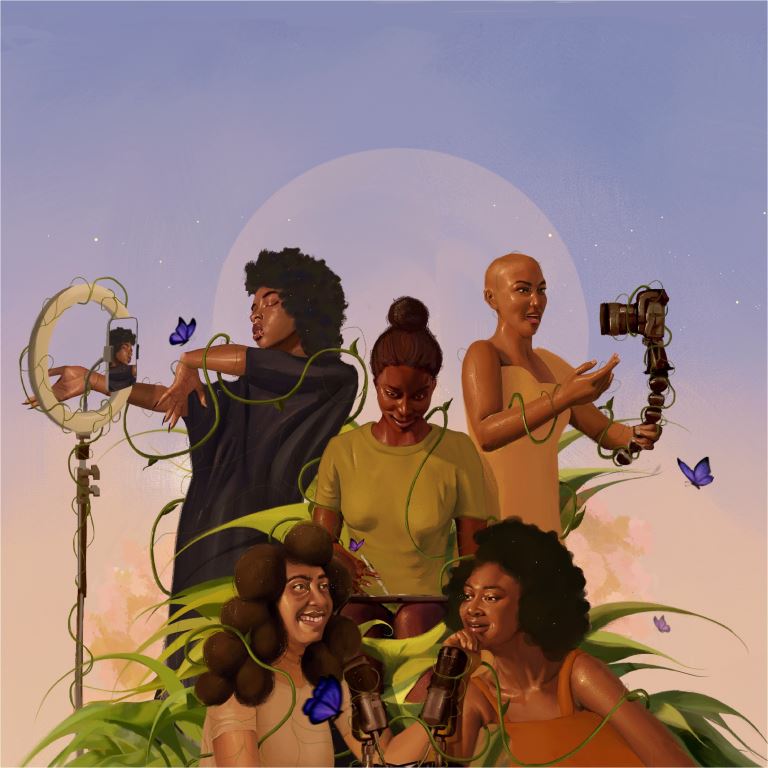 “Women are also significantly less likely than men to own a smartphone and use the mobile internet if they live in low and middle income countries.

“Smartphones are not just consumer goods: they are accelerators for learning, connection and economic activity. But with the cost of a smartphone exceeding 70% of the average monthly income of people living in low and middle income countries, enabling access to and use of the internet must now become a policy priority for the international community.” 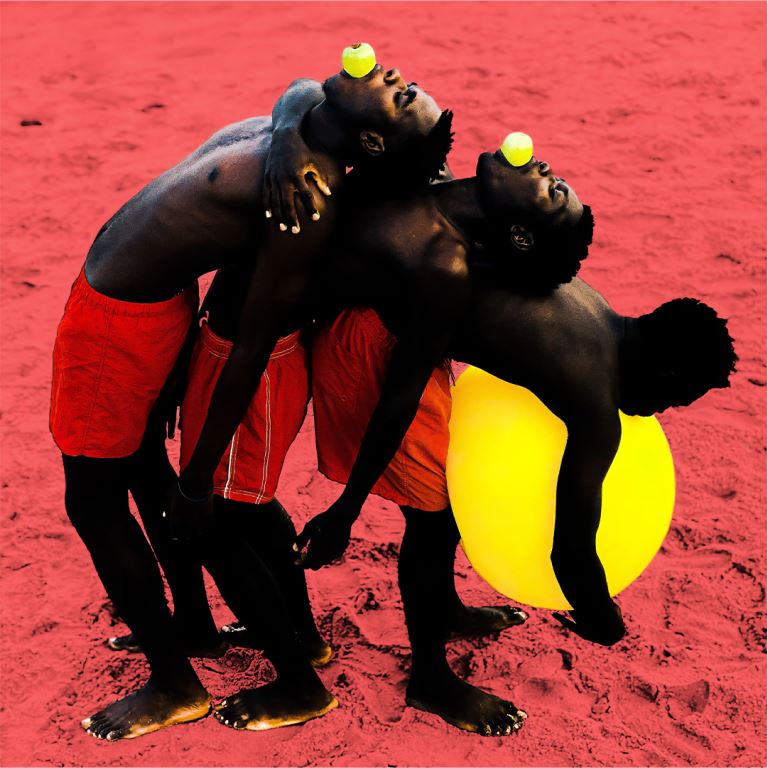 The adoption gap for mobile internet (which occurs when individuals do not use the internet even when there is mobile network coverage in the area) is now over seven times larger than the coverage gap globally.

It is even larger in South Asia, sub-Saharan Africa and the Middle East and North Africa.

The report found that limited affordability and availability of smartphones, along with low consumer confidence, in part due to a lack of basic digital skills, is stymying internet adoption.

It identified three interventions that will have the most immediate impact on smartphone adoption:

The Broadband Commission will create task forces to complete a five point action plan resulting from its findings:

Alongside Read, the Broadband Commission Working Group on Smartphone Access was co-chaired by Houlin Zhao, Secretary General of the ITU and Heidi Schroderus-Fox and Fatima. The Group also included representatives from the governments of Benin and Ghana.

“This report is just the first step,” declared Zhao. “For the next phase, I would like to invite you to join us to implement the recommended initiatives and the five-point action plan to reduce the device gap for the underserved communities globally, as we move towards building a more inclusive, equitable and sustainable world.”

How many sheep does it take to win a World Cup?