The NBA has revamped its mobile app in partnership with Microsoft, with the aim for it to be a “reimagined all-in destination global app” for the league’s fans worldwide.

The app will be available globally and will offer full content from every game, while being continually developed to offer alternative ways to view current games, such as augmented reality (AR) and virtual reality (VR), and give access to classic games.

It will also give behind-the-scenes access to players and teams and to the NBA League Pass, with a new lower price of $14.99 per month or $99.99 for the whole season.

Chris Benyarko, NBA Executive Vice President of Direct to Consumer, said: “What makes this app unique in the sports world is that it’s both a deeply personalised experience and an all-in-one destination.

“We think this platform makes it easy to be an NBA fan. It allows people to immerse themselves in what’s happening with the league. And there is much more to come.” 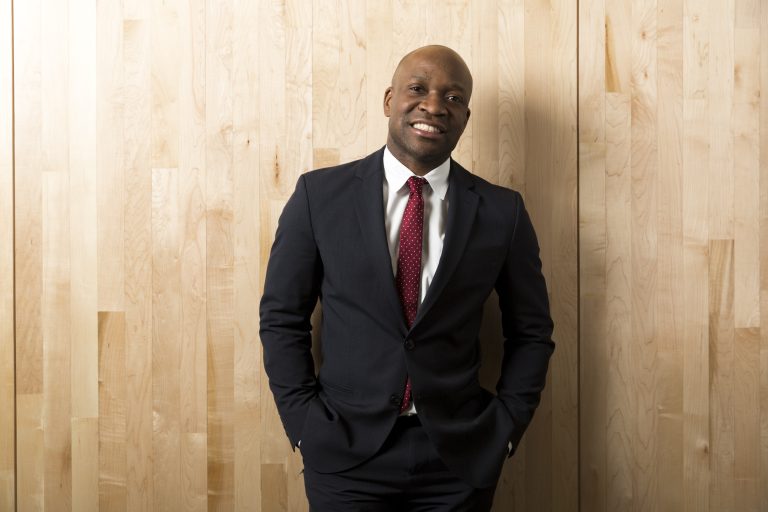 Going personal on a global scale

The strategy echoes Disney’s pivot to digital content a few years ago, as it made Disney+ the central global heart of the brand – driven by data insights and offering personalised experiences. The NBA is using Microsoft Cloud to deliver the personalised experience to its global audience of 2.1 billion, across league, team and player accounts.

Ken DeGennaro, Senior Vice President of Media Operations and Technology for the NBA, said: “We’re a basketball league. We don’t need to reinvent what companies in the tech and broadcast industry already do so well. We’re focused on creating a differentiated basketball experience [for our fans]. Microsoft offered the Azure platform, the capabilities, and partners with deep expertise to help us put it all together.”

The league wanted to be able to utilise fan insights to personalise their experiences and incorporate data about the game itself and everything that’s happened over decades of NBA play.

This includes live and historical content, statistics, game strategies and a host of other aspects.

“Combining data from the game with insights from fans will allow us to build engaging content and deliver experiences you can’t get anywhere else,” DeGennaro said. “It also allows the system itself to continually learn about basketball and improve over time.” 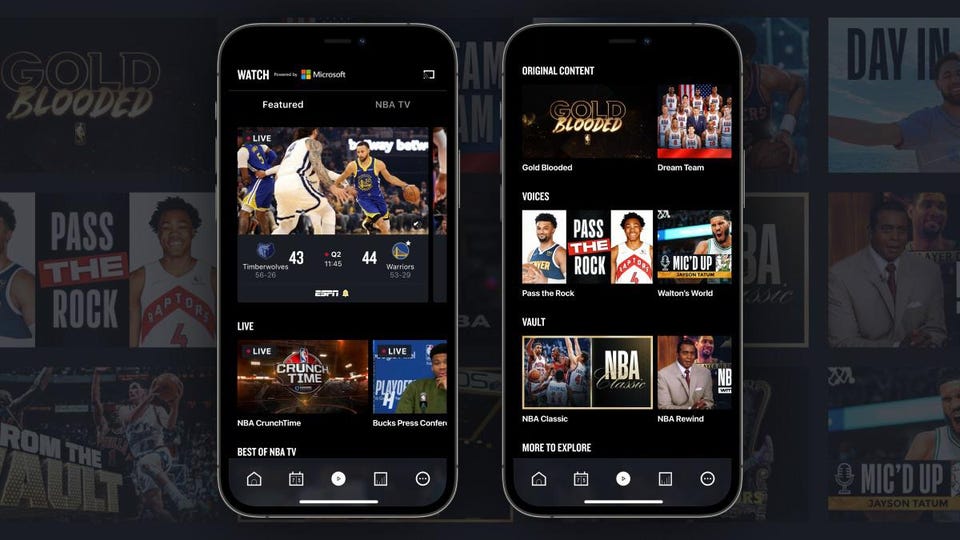 A future in the metaverse?

The cloud-based nature of the app gives the NBA new capabilities such as AR and VR as it evolves.

These technologies could allow the NBA to tailor live game broadcasts and modify the game experience. For example, giving fans the ability to use different viewing angles, or different commentators, or offering animations of the game in real-time, such as a first-person view of the way LeBron James sees a play breakdown as he brings the ball up the court.

“We like to experiment with everything, and we feel like we have a good foundation to do that,” said DeGennaro. “We’ve always thought of this launch as day zero. Beyond the things that we’re launching now, we have more than a few things in the lab. In order for that to be possible, the underlying technology platform needs to exist, and that is Azure, that’s Microsoft.”