Following the news that Britain is planning on replacing the GDPR with its own system, Farhad Divecha, MD and Founder of marketing agency AccuraCast, weighs up the pros and cons for the marketing industry and consumers alike. 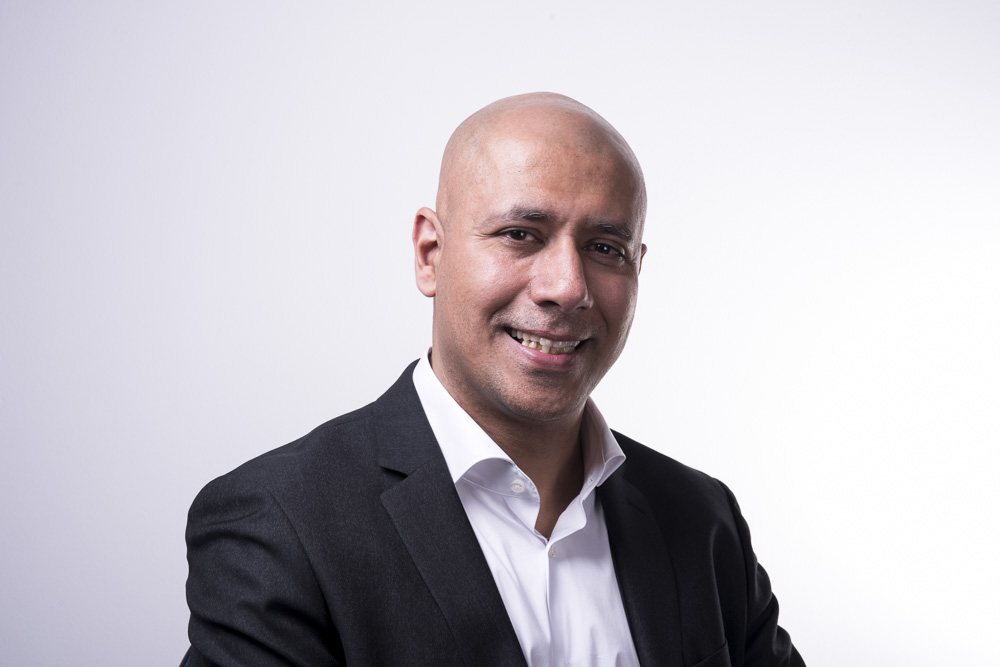 I love the fact that the UK is taking a more consumer centric approach that allows businesses more leeway too. No one enjoys the unnecessary clicks we've had to get used to with the GDPR cookie consent banners, for example.

But we need to be careful, because if the UK's proposal is deemed too different from Europe's minimum compliance requirements, they'll reject it, and then that'll be even more cumbersome for businesses, because they'll have to deal with 3 or more separate levels of consent - GDPR, UK system and CCPA.

There's talk of device or browser level consent, or some form of blanket consent, reducing the burden on businesses.

This could go either way with the European regulators. If they feel Google's proposed settings for Chrome are sufficient protection for European people, they'll be fine with the UK's proposal. Their recent show off mistrust in the tech giants, though, doesn't give me the confidence that this will be an easy win.

Realistically speaking however, there has been talk of the UK scrapping GDPR for years, but then it always comes to nothing because if it deviates too much from EU law, then adequacy will be lost.

If we're going to be frank, this will come around again and again but, in the end, the circle cannot be squared. Much like subjects like Brexit, it plays well at a political party conference but simply deflates upon contact with reality.

In my honest opinion, the real game changer will only happen once the EU decides to rework GDPR.