Consented first-party data is not a nice to have anymore – with weaknesses already starting to show in the dominance of Google and Meta across the world of advertising as challengers field curveballs and assets enabling first-party data. There’s lots of opportunity for advertisers, and they shouldn’t shy away, says Kepler’s Biddable Product Lead Jonathan D’Souza-Rauto, but be aware that the challengers will also present more complications…

We have now entered a new ‘privacy-first era’ where the average consumer is increasingly conscious of how, where and what parts of their personal data are being used across online channels and platforms.

Research shows that 66% of consumers think tech companies have too much control over personal data and, says a report released in the summer from Motive.co, 67% of consumers have left a website due to concerns about how their data might be used.

This greater demand for data regulation and privacy means all eyes are on advertising giants Google and Meta to either comply or face the consequences – recently South Korea issued Google and Meta a record privacy fine.

The effectiveness of these juggernauts is certainly being impacted by these demands and is allowing other platforms and channels to gain ground.

Apple, often positioned as a privacy-first platform, is leading the way in protecting personal data by enabling the use of consented first-party data. High-growth platforms like Amazon and The Trade Desk are also offering additional assets that Google and Meta can’t match, whilst continuously learning from the privacy woes of their main rivals.

As the dominance of Google and Meta is now challenged, there are a growing number of options for buyers. How do advertisers take advantage of what the new platforms bring, whilst effectively planning and measuring across this increasingly complex ecosystem?

As these changes take effect, advertisers and agencies will need to form new processes of planning, activation and measurement.

These will need to take into account not just privacy, but how the strategy can be implemented across an increasing number of platforms – making a challenging situation more difficult.

With the growing focus on user data privacy and transparency, the simpler reliance on traditional ad networks is becoming unworkable. Display ad networks are increasingly being seen as non-transparent and unfavourable to publishers, with advertisers aiming for a cleaner supply-side optimisation approach with direct relationships where applicable. Similarly, the “freemium” model of Google Ads Display is becoming less relevant.

To add to its troubles, Google’s DSP DV360 – which has long been out in front in programmatic – is being caught by the competition. Both The Trade Desk and Amazon are approaching parity on their core offer and are even adding unique reporting and targeting abilities. But programmatic doesn’t solely mean display now, with more viable solutions in Connected TV, audio and digital out-of-home (DOOH) becoming a factor for enterprise programmatic platforms.

As we have seen with retail media, there continues to be dramatic innovation in programmatic, with connections between vendors, platforms and technologies proliferating. What is driving this is the need for first-party data. This is now critical in futureproofing a programmatic platform and bespoke solutions within verticals like retail and travel are becoming available.

Social media and streaming up their ad games

As both Google and Meta must adjust to the progress in privacy regulations, ad spend is increasingly at risk of moving away from these two platforms and towards the likes of Amazon and social media apps such as TikTok.

TikTok is enjoying a lot of attention right now – and by learning what has worked well by keeping an eye on the giants and other social media platforms such as Snapchat, Twitter, LinkedIn and Pinterest – it has the opportunity to produce full-funnel advertising with video as a core component. By taking the best parts of other platforms that have come before it, it is positioning itself to be the leading social platform.

It’s hard to ignore the user numbers jumping up every week, but advertisers are still keen to see TikTok’s product evolve, as its utility is still far behind platforms like Meta. It’s also still under scrutiny for regional challenges and user data handling.

In addition, the streaming world will soon be powered by ad tech too as Disney+ and Netflix introduce adverts and have the opportunity to build a privacy-centric model.

Advertisers are attracted to the scaled audiences in these super-premium environments alongside the bonus of rich first-party data. But Netflix is well aware of its value, as the cost suggested for a basic buy on its properties is coming in very high.

Apple is also in sharp focus as it attempts to build an advertising solution that goes beyond its app store. But it will very much need a custom approach to advertise and measure on iOS and Safari within Apple’s world, where user privacy is the highest priority.

Meta is managing to stay ahead for now as the only social media platform to have a data cleanroom solution – a key analytics resource as ID signals decline.

Data cleanrooms have a key use case to provide more accurate analytics and a measurement foundation beyond in-platform numbers, with more offerings appearing in nearly all marketing channels. It’s about to get a whole lot more complicated for advertisers though as one or two buying platforms will soon turn into at least four or five. They will need to find new solutions to help them report, optimise and measure holistically across these new privacy-first platforms and channels.

The average media plan is already starting to look a little different. Not every new platform is going to be as technically robust as Google and Meta, but for advertisers and agencies to shy away from these platforms is a missed opportunity in a privacy-centric world where consented first-party data is crucial.

Technology will be critical to addressing the need to buy across multiple platforms to achieve time efficiency, data insights and visualisation. The use of automation tools, dashboarding solutions and cloud-based infrastructure is key. 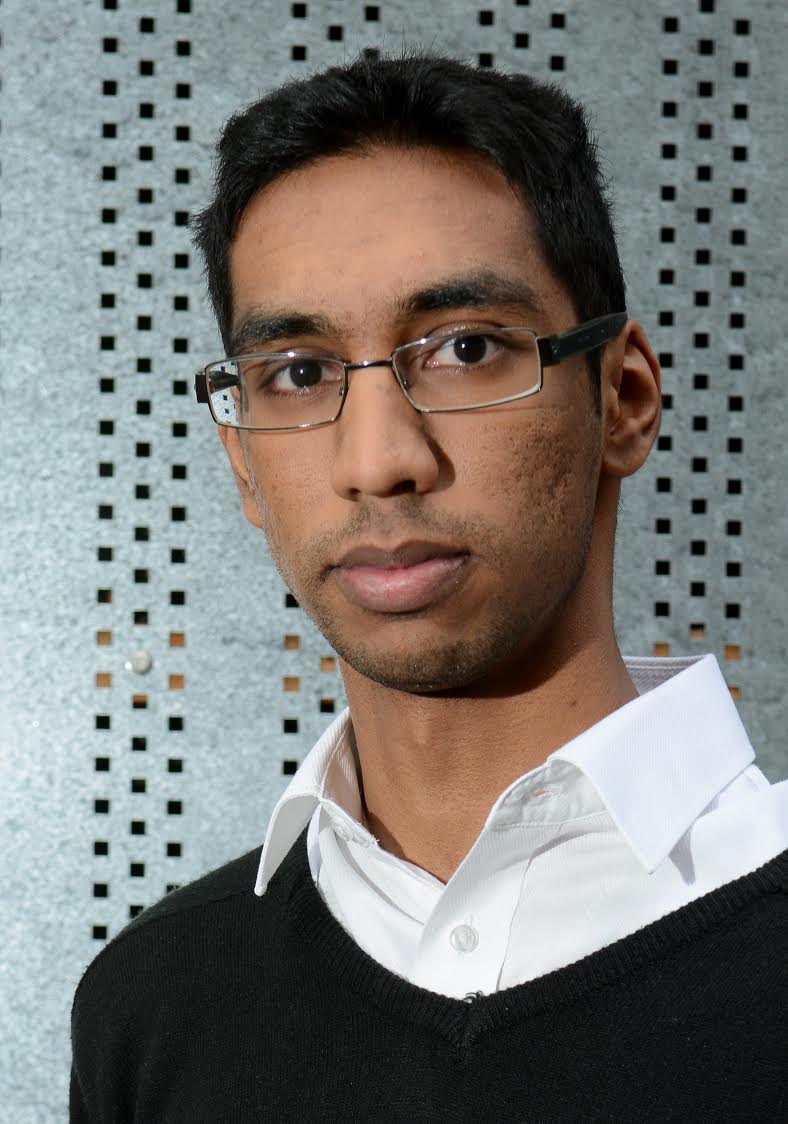