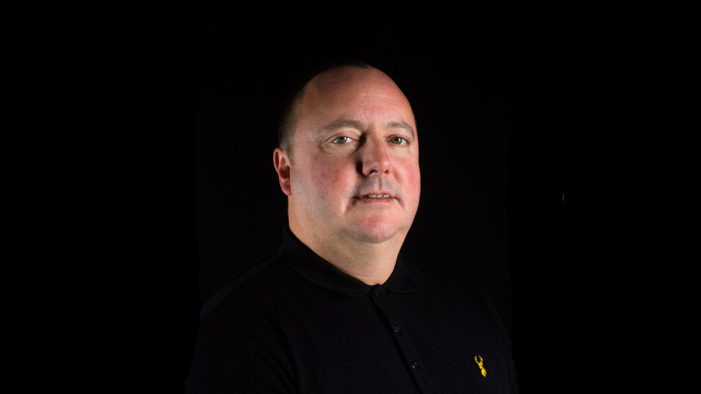 In-game ad platform Bidstack has welcomed Camila Franklin as Chief Operating Officer (COO), while former COO Lisa Hau has been promoted to Chief Strategy Officer. Franklin was previously COO at AdColony and with more than two decades of gaming, mobile marketing and ad tech experience, including in leadership roles at Blaze, Navio Systems, Tira Wireless, Device Anywhere, Antenna Software, and Moovweb. Hau has been COO at Bidstack for two and a half years. Prior to her time at Bidstack she was a Head Of Investor Relations at WPP. 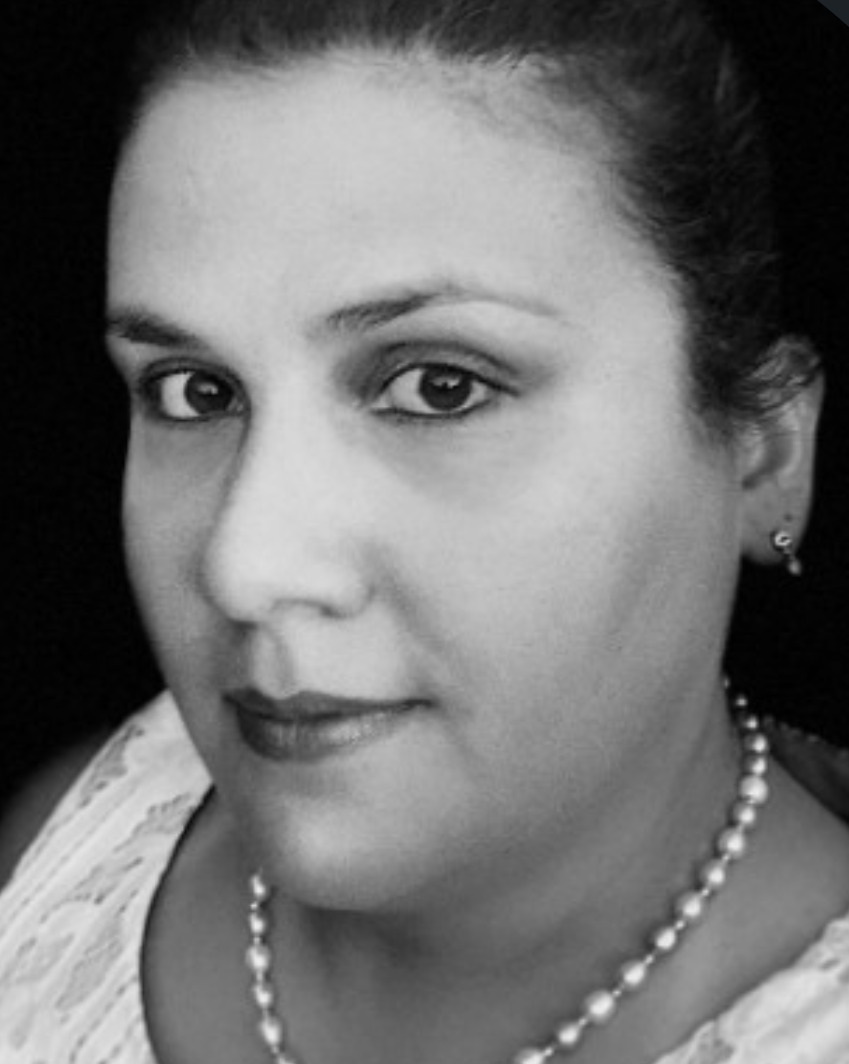 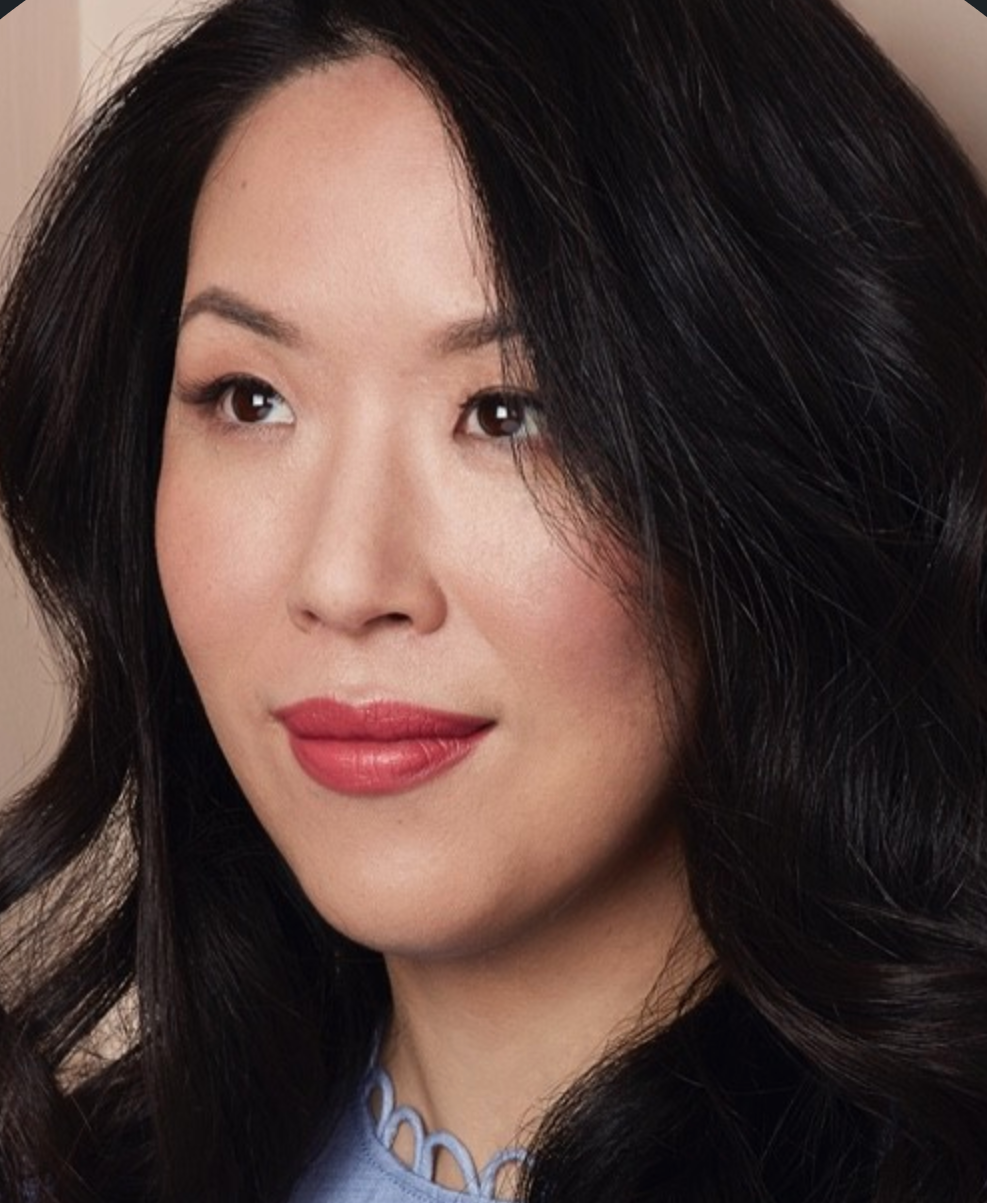 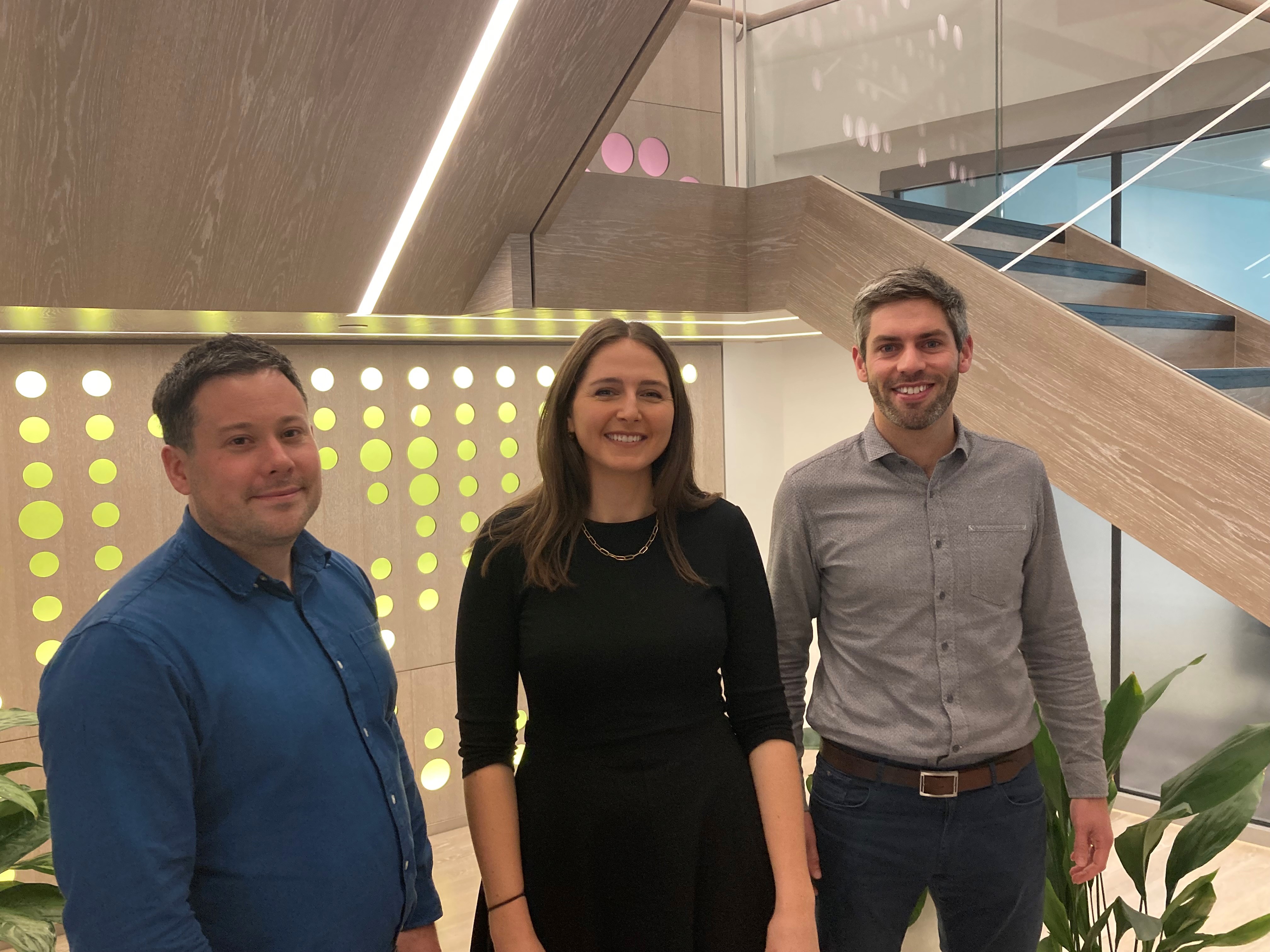 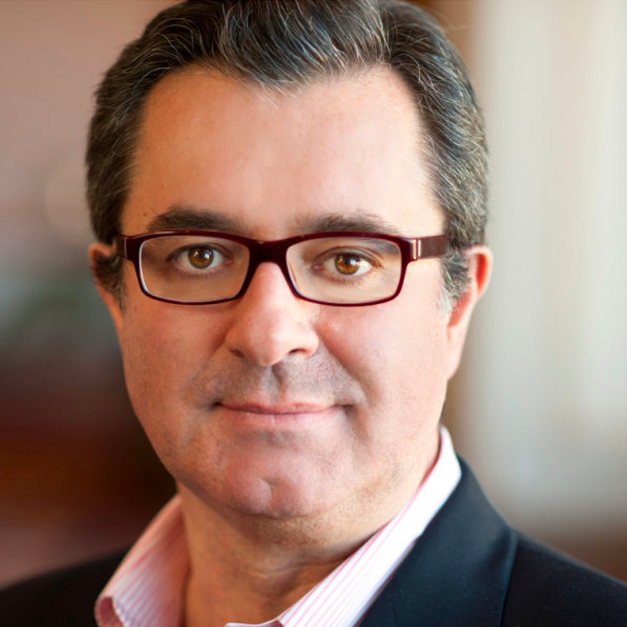 Voice assistant ad tech firm Say It Now has announced Neil Munn is joining its board. Munn is the former Global CEO of BBH, a role he held for seven years, and also spent 15 years at Unilever. 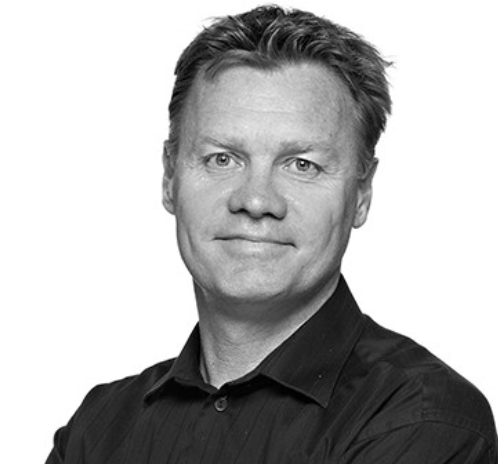 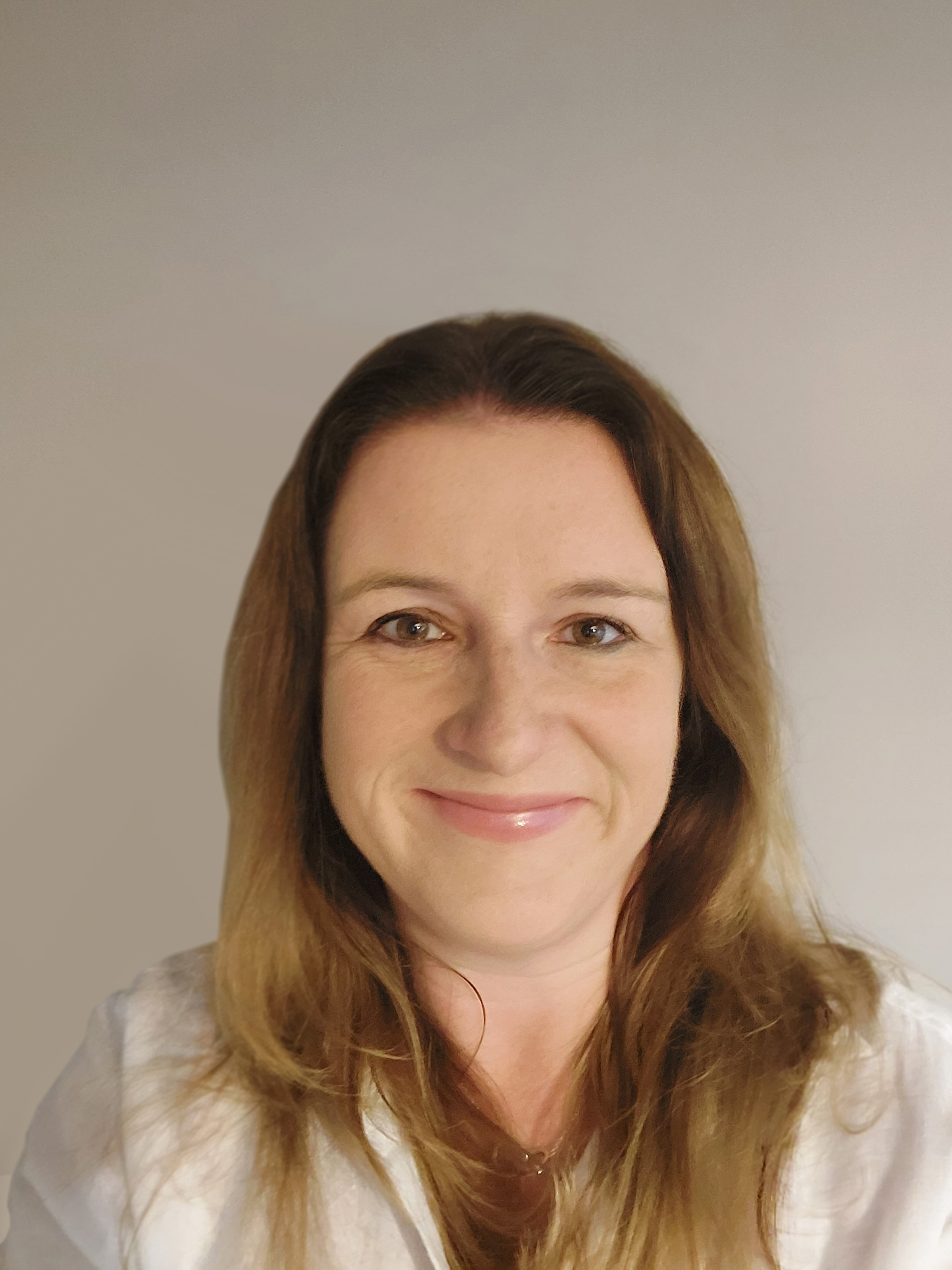 FCB Inferno Managing Director Katy Wright has been promoted to chief executive. She takes over from Inferno Group Co-Founder Frazer Gibney. Wright joined FCB in 2007 as Managing Partner for DraftFCB before it merged with Inferno in 2013. 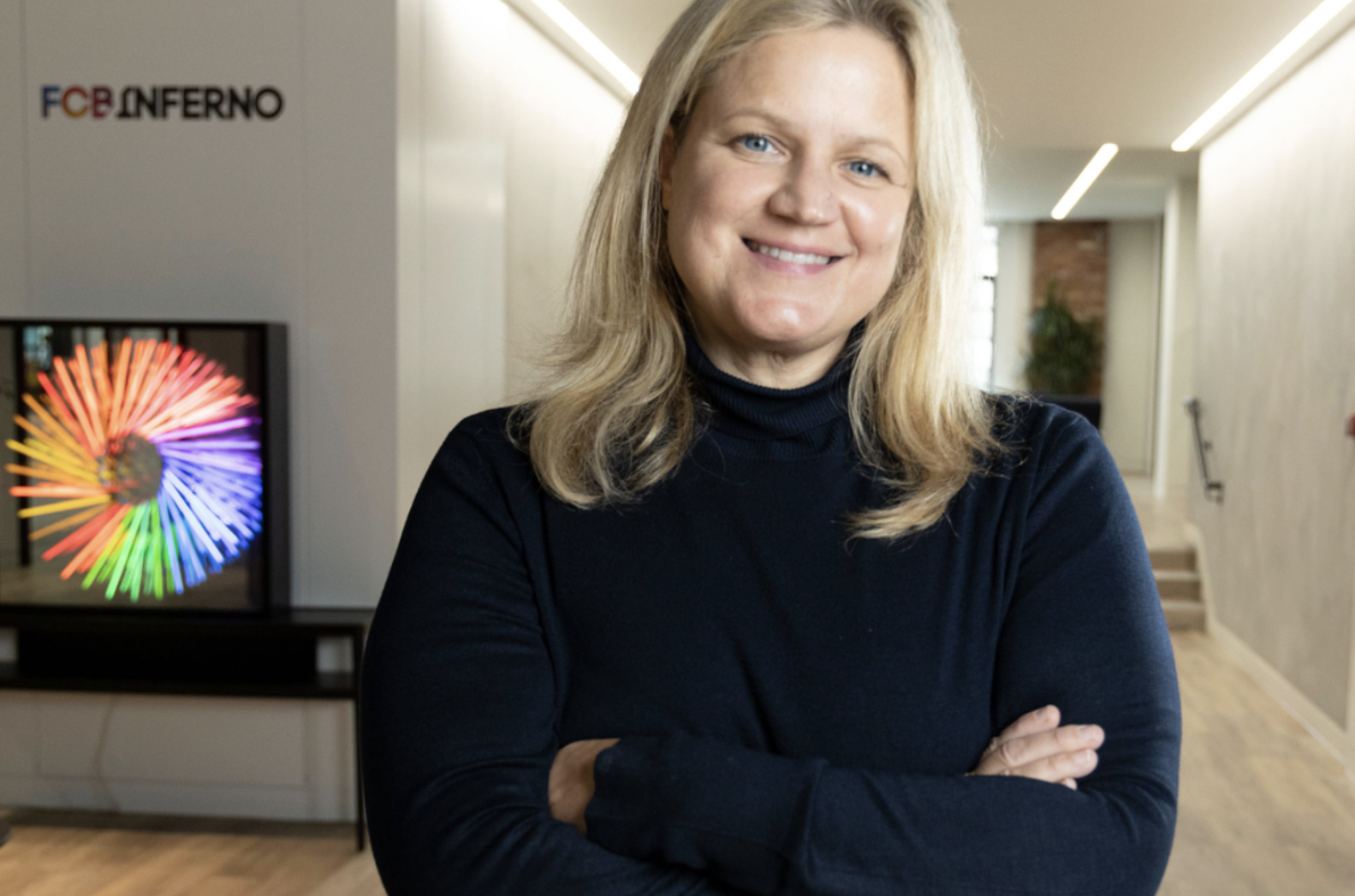 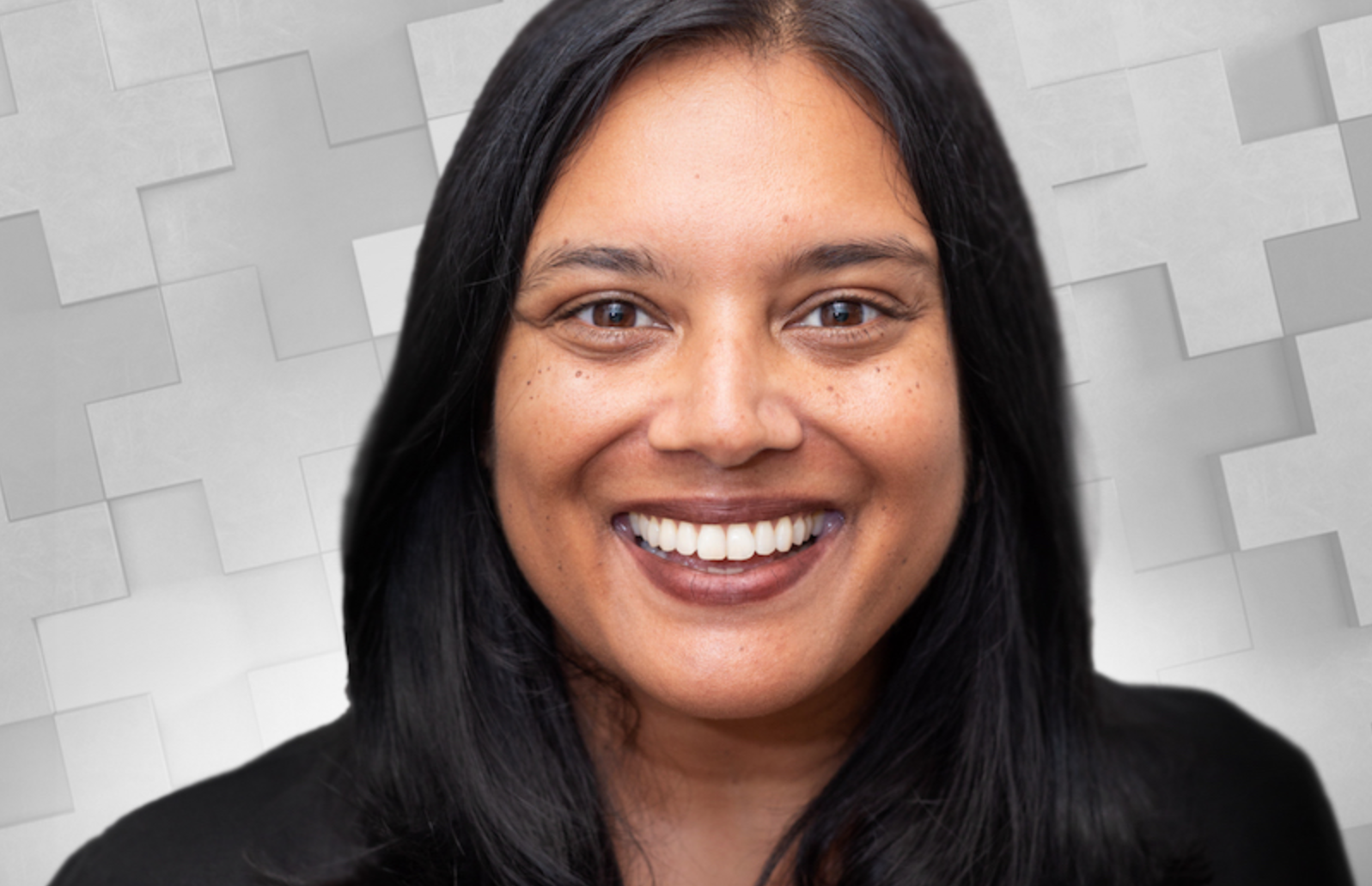 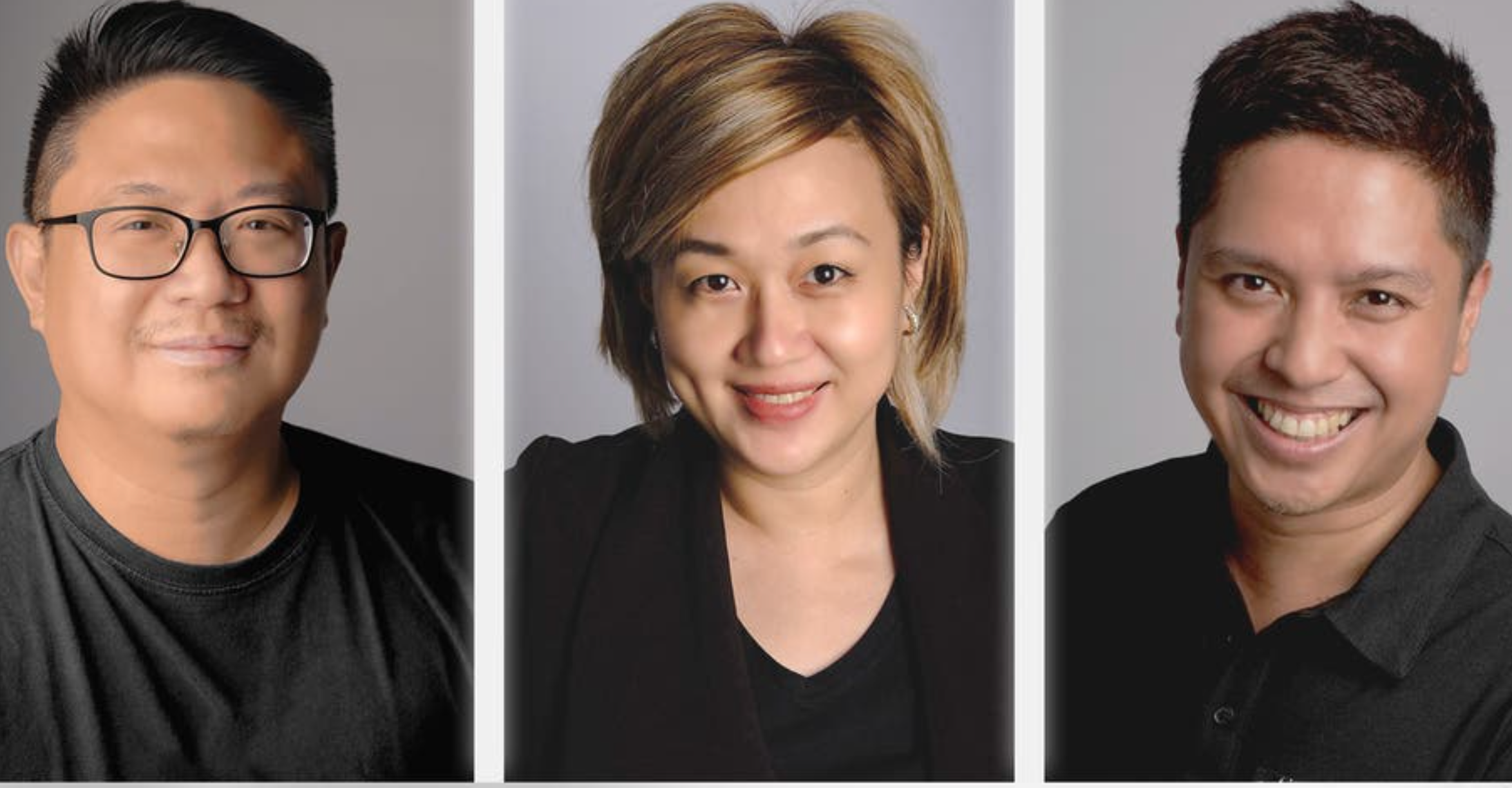 Adludio has bolstered its senior leadership team with the appointment of Dave Ramsay as Chief Product Officer and Ian Liddicoat as Chief Technology Officer and Head of Data Science. Ramsay will lead on Adludio’s strategy, product roll-out transformation of its global offer. He joins from BT Digital where he was Director of Product Innovation and Commercialisation, and previously had roles at O2 Digital and Weve. Liddicoat, former Global Head of Data Science at Publicis, will be leading on Adludio’s technology, analytics and insight. 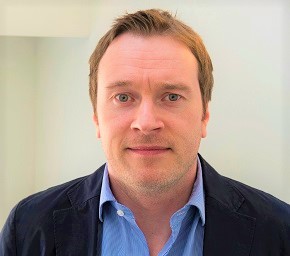 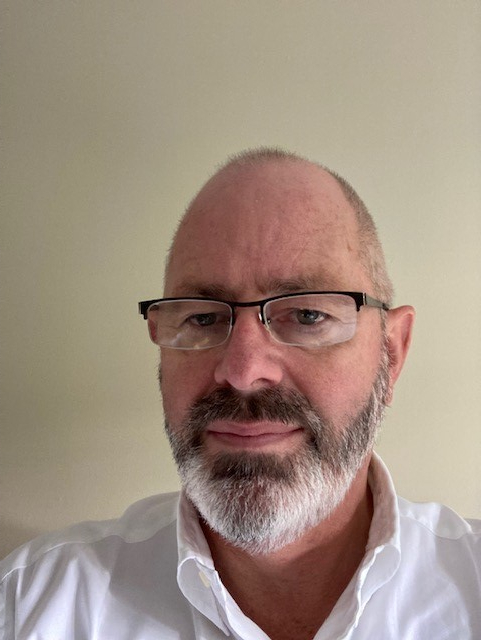 Jennfier Berry is Digitas’ new CEO, and will take up the role in January. She moves from fellow Publicis Groupe company Razorfish, where she was EVP, Managing Director. Her 15 year career at Publicis Groupehas spanned America and Australia.

Ad tech company TripleLift has announced the hire of Dave Clark as its new CEO. Clark was most recently General Manager at FreeWheel, but has also held leadership roles at Viacom, The Weather Channel and Fuse TV. He replaces Co-Founder and CEO Eric Berry, who will remain on TripleLift’s Board of Directors. 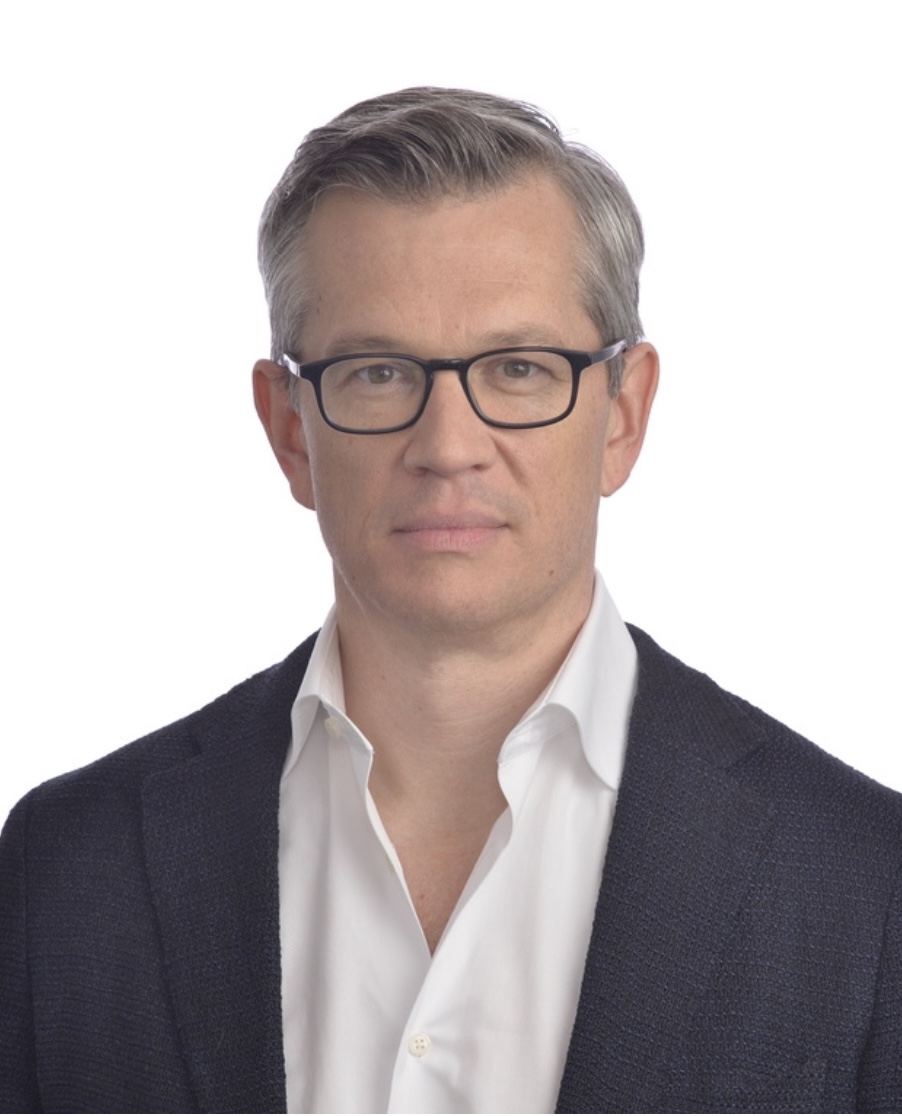