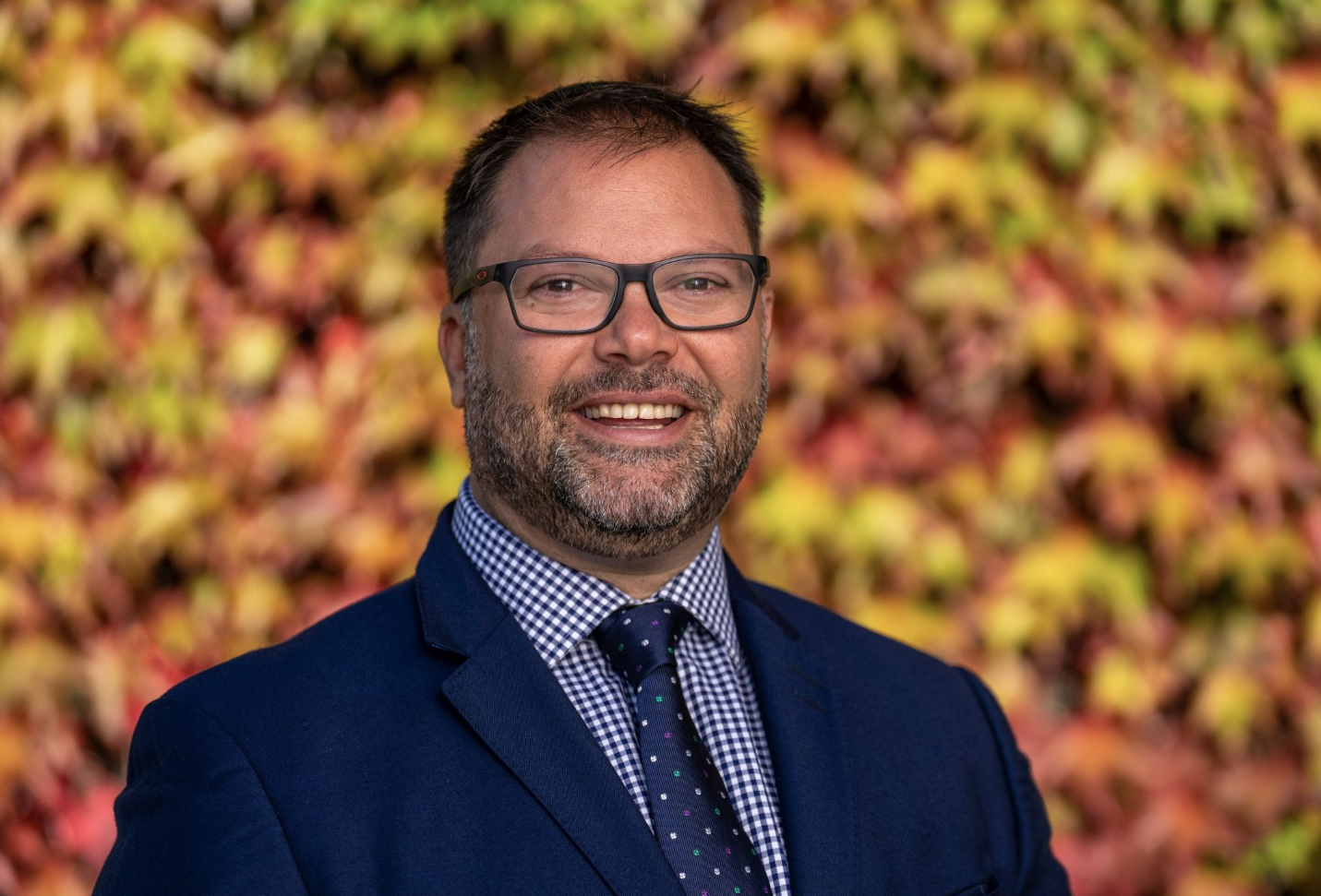 Premium milkshake brand Shaken Udder has named Jo Abram as its new Marketing Director. Abram’s previous role was Head of Marketing at Eat Natural and she has also worked at Heineken, Yoplait and General Mills. 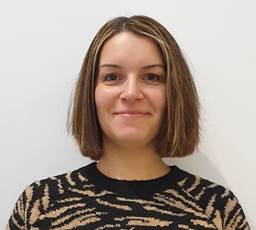 Yahoo has made a number of appointments to its APAC team to support the accelerated growth of its ad tech business in the region. Matt Farrington joins as APAC Head of Partnerships & Investment, Sandra Lin is the new APAC Head of DSP Strategy and Kenneth Koh joins as Head of DSP SEA. Farrington has previously held leadership roles within Omnicom and GroupM, while Lin was formerly leading Programmatic initiatives at Google and Koh was previously leading Platforms and Search teams at Google for SEA. 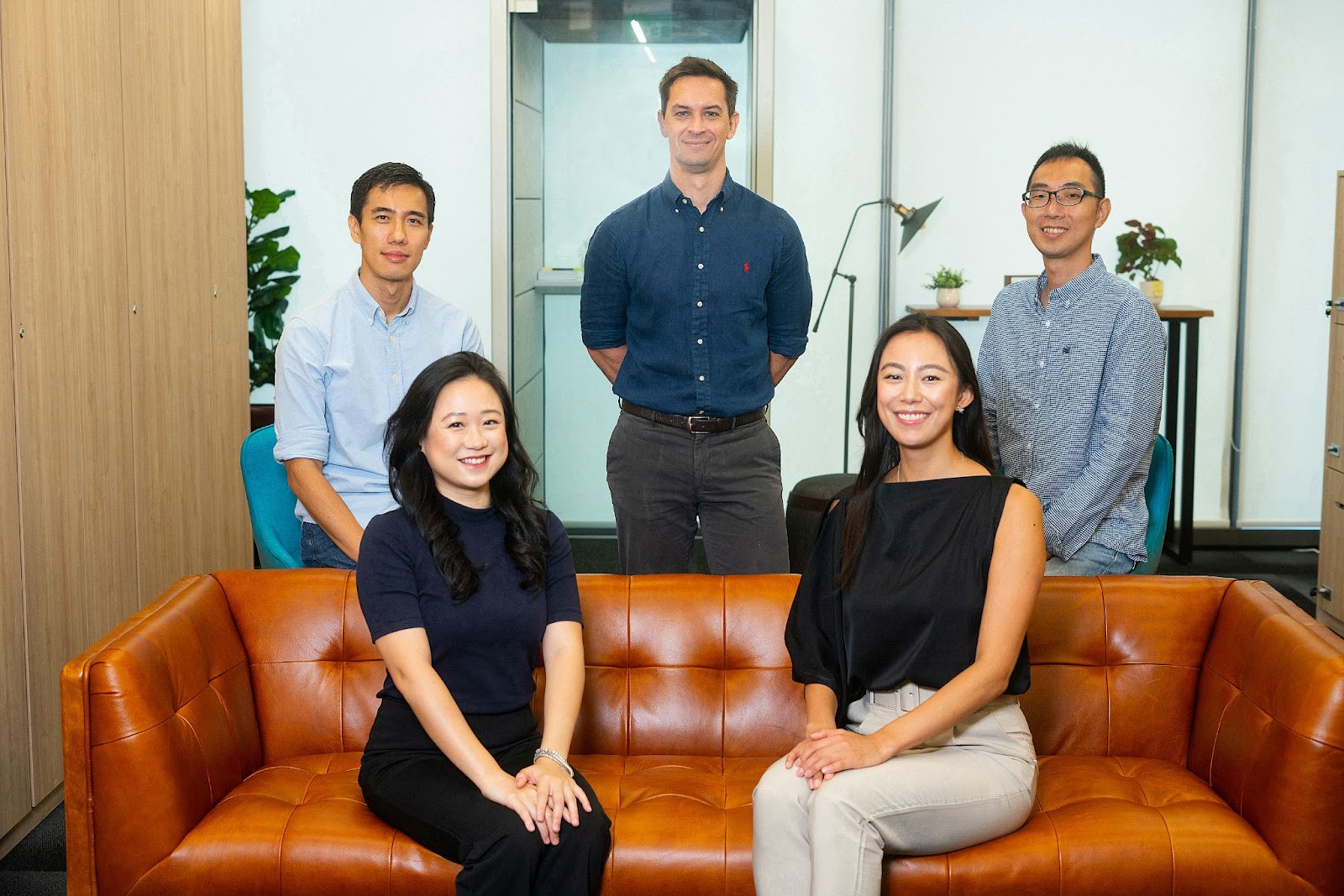 Mediaworks has appointed Hannah Elliott to lead its media planning and buying operations. Elliott joins with more than 17 years of broadcast and out of home experience with some of Scotland’s largest brands. 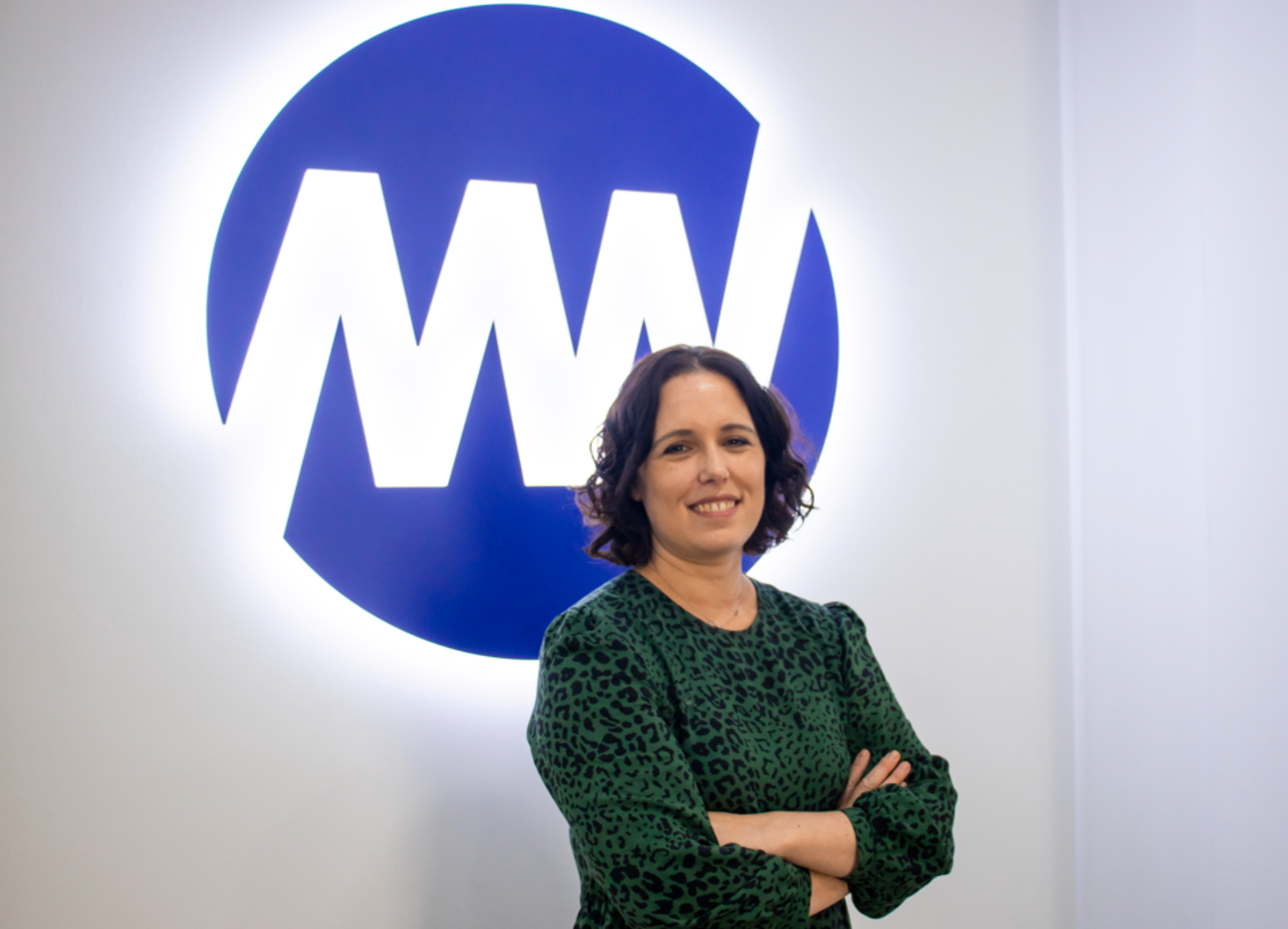 Nick Goff and Becky Marsh have joined VCCP Group as Group Head of Business Development and Head of New Business, VCCP Media respectively, Goff has more than a decade of new business experience, most recently as Global Head of New Business at The Marketing Store. Marsh also joins with a decade of experience with Wavemaker, first in the UK before transferring to Wavemaker Australia. 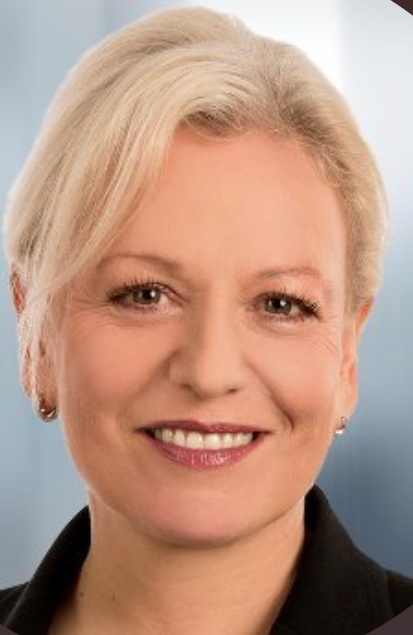 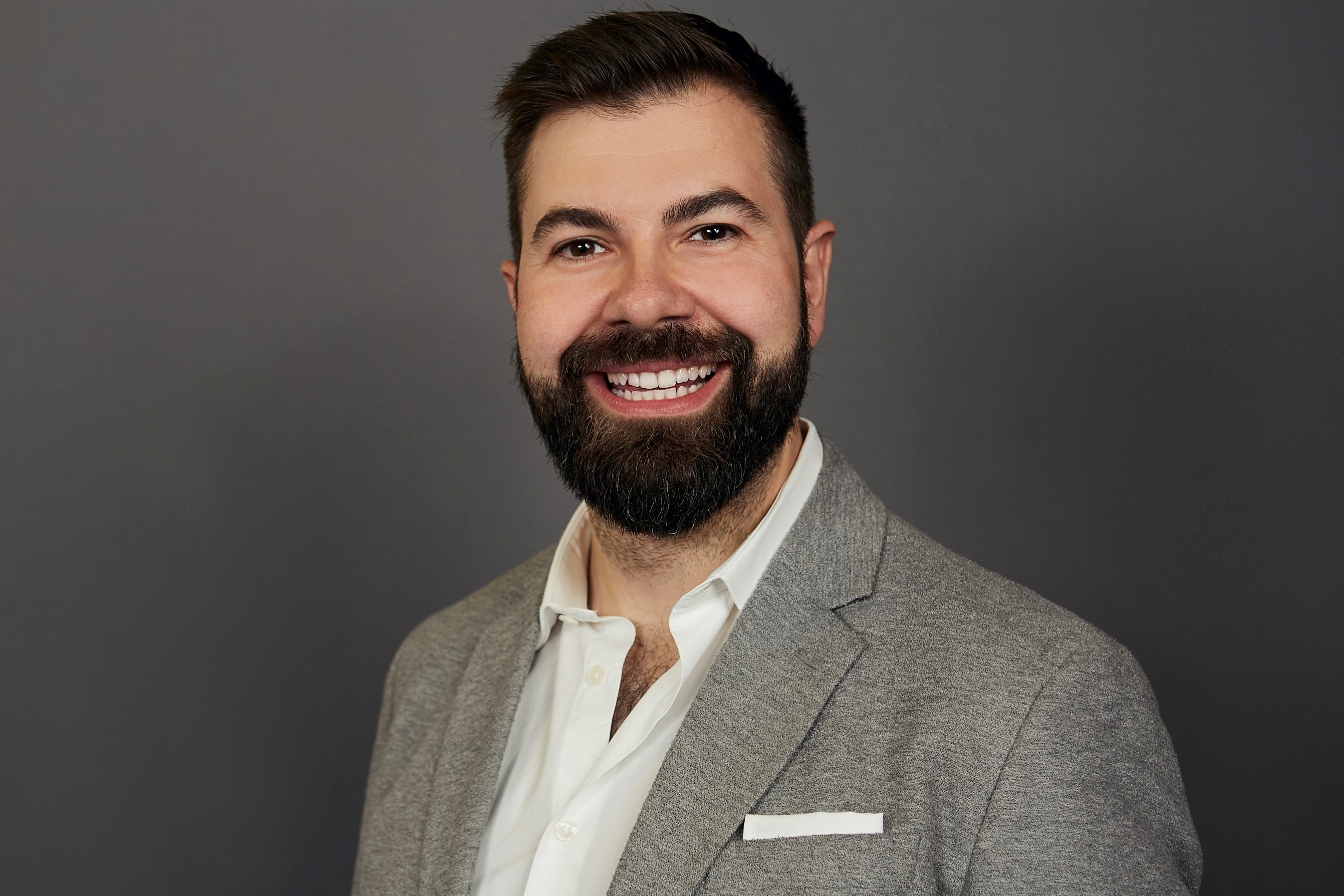 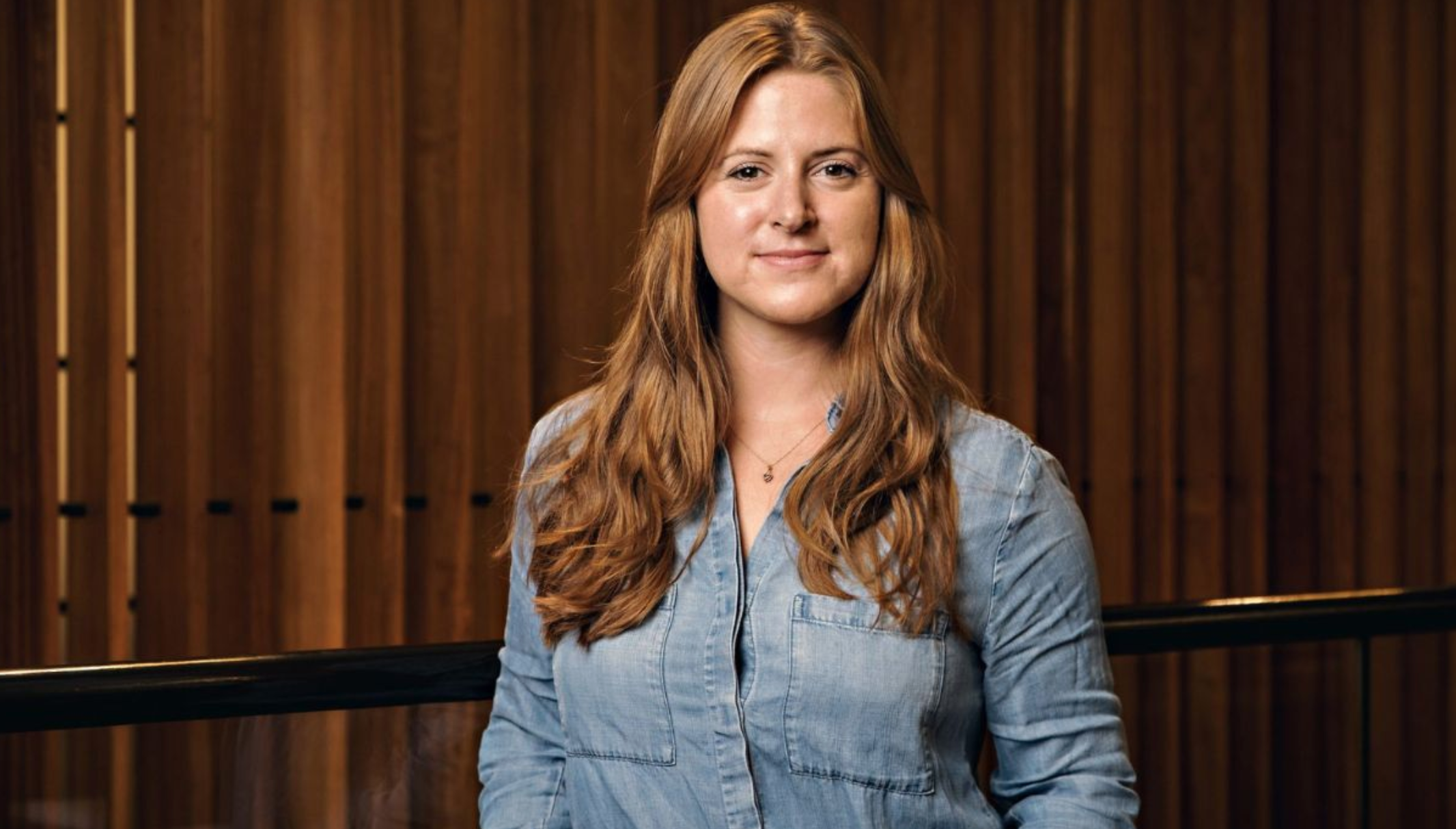 Mobile marketing platform Bubbl has appointed Taz Hossain as Chief Revenue Officer and Ollie Aynsley as Head of Commercial. Hossain was most recently at Newable as an Innovation and Growth Specialist advising hundreds of companies. Aynsley ran an app development company for three years, and worked with leading sports bodies, events and e-commerce platforms for events and sides including the London 2012 and Rio 2016 Olympic Games, The Football Association and England Rugby. 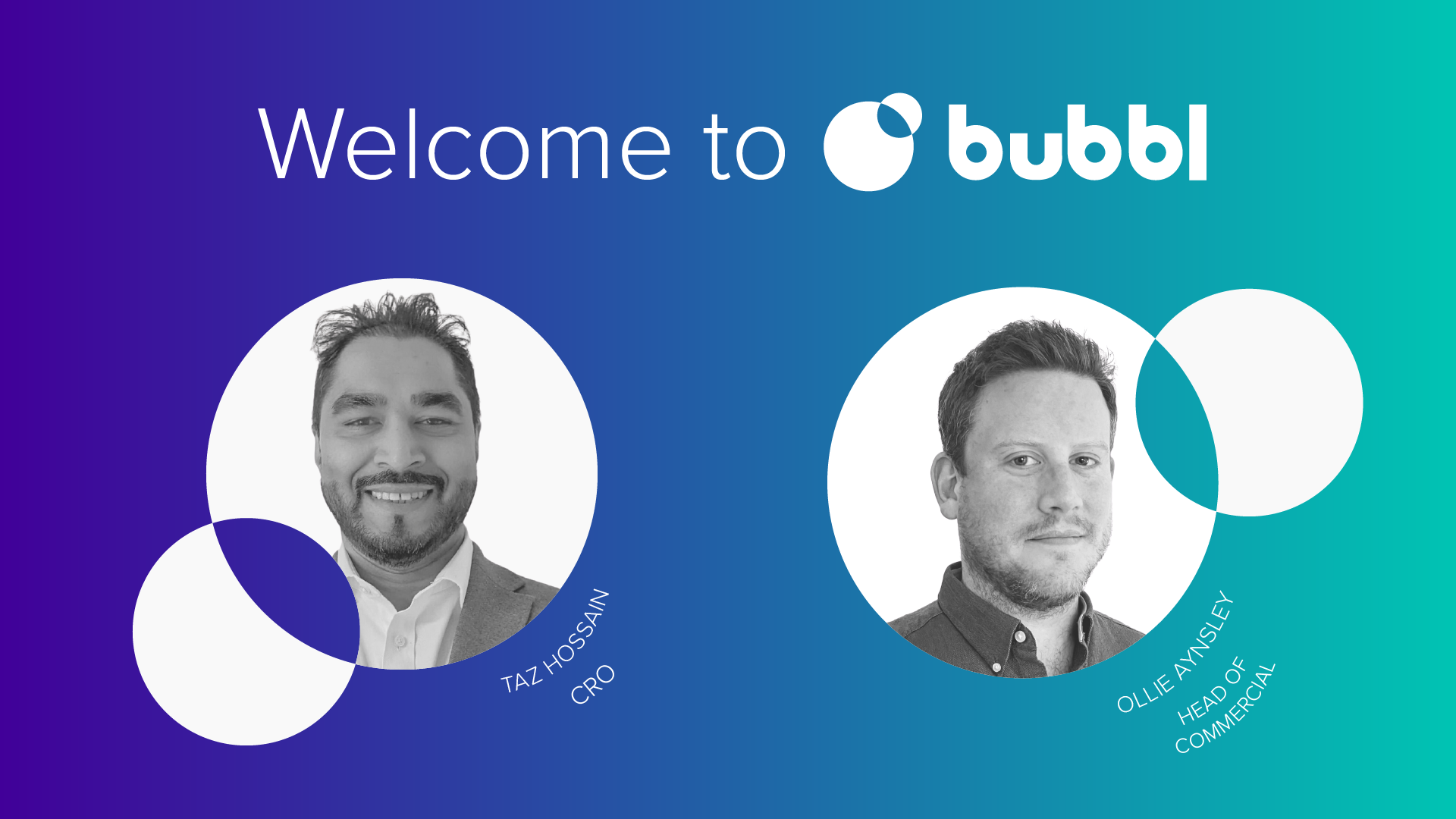 Kathleen Saxton will also be joining Omnicom as Chief Marketing Officer in January 2023. She will join from MediaLink where she served as Managing Director, EMEA, and is a Co-Founder of Advertising Week Europe. Saxton ran talent advisory firm The Lighthouse for a decade and has previously held marketing roles at Sky Television, Saatchi and PHD.

1WorldSync has appointed Kathy Lord as Chief Revenue Officer. Lord has more than 25 years of sales and customer success management, operations and executive leadership across a range of market segments and industries.

Indie production company Chief has opened a London office, which will be run by Cris Mudge. Mudge has worked in the advertising industry for more than 20 years and will move into the role of Executive Producer.