The integrated campaign, “Dobbies, where great value comes to life”, follows the retailer’s ‘Spring it on’ campaign launched this April. It aims to engage with mainstream Christmas shoppers and traditional gardening customers to encourage them to rethink where to shop this Christmas.

The push is geared to generate awareness of Dobbies as an accessible alternative to the average shopping experience in the festive period, and will run across social, digital, radio and print channels.

The campaign features a magical growing bauble which grows when watered, seeding the festive spirit found in Dobbies. 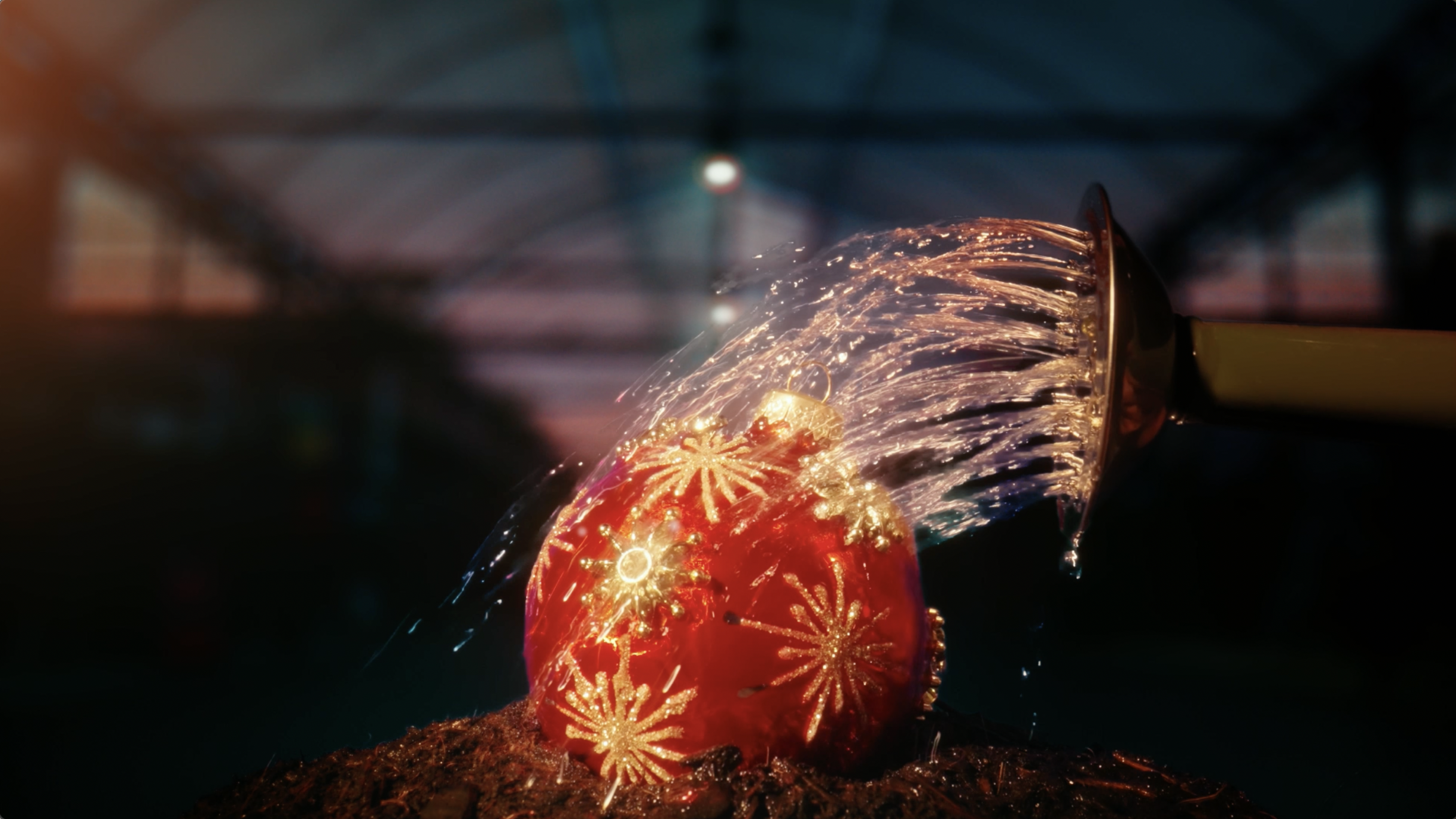 Neale Horrigan, Executive Creative Director, ELVIS, said: “As winter fast approaches, something magical happens within Dobbies Garden Centres. As well as growing plants, they start growing Christmas! With this in mind, we developed an unexpected and unforgettable campaign which sees this magical family destination come to life before your very mince pies!”

ELVIS partnered with Craft Films and directors WE to create a hero film which depicts the magical bauble coming to life, with live action, stop motion and CGI techniques.

It ensured low carbon impact for the ad’s production, with best practice approaches and consideration for green recycling, and donations for every item on set.

Media planning and buying for the campaign was through MediaCom and Clean Digital.

Louise Niven, Customer Director, Dobbies Garden Centres, said: “Our second and biggest campaign of the year, developed in partnership with ELVIS, positions Dobbies as a magical alternative to the ordinary seasonal shopping experience, showing how our teams and product ranges bring Christmas to life, with value and quality front of mind.”

Specsavers and Ekimetrics team up for fresh MMO approach