M&C Saatchi Performance has promoted Melissa Yik to Country Director Singapore and Roshat Adnani to Managing Partner APAC. Yik has been with the agency for eight years and in her new role will continue to steer accounts while guiding the agency’s Singapore office. Adnani has been with M&C Saatchi Performance for five years and alongside his current responsibilities he will maintain the agency’s relationship with existing and new partners and oversee finance operations. 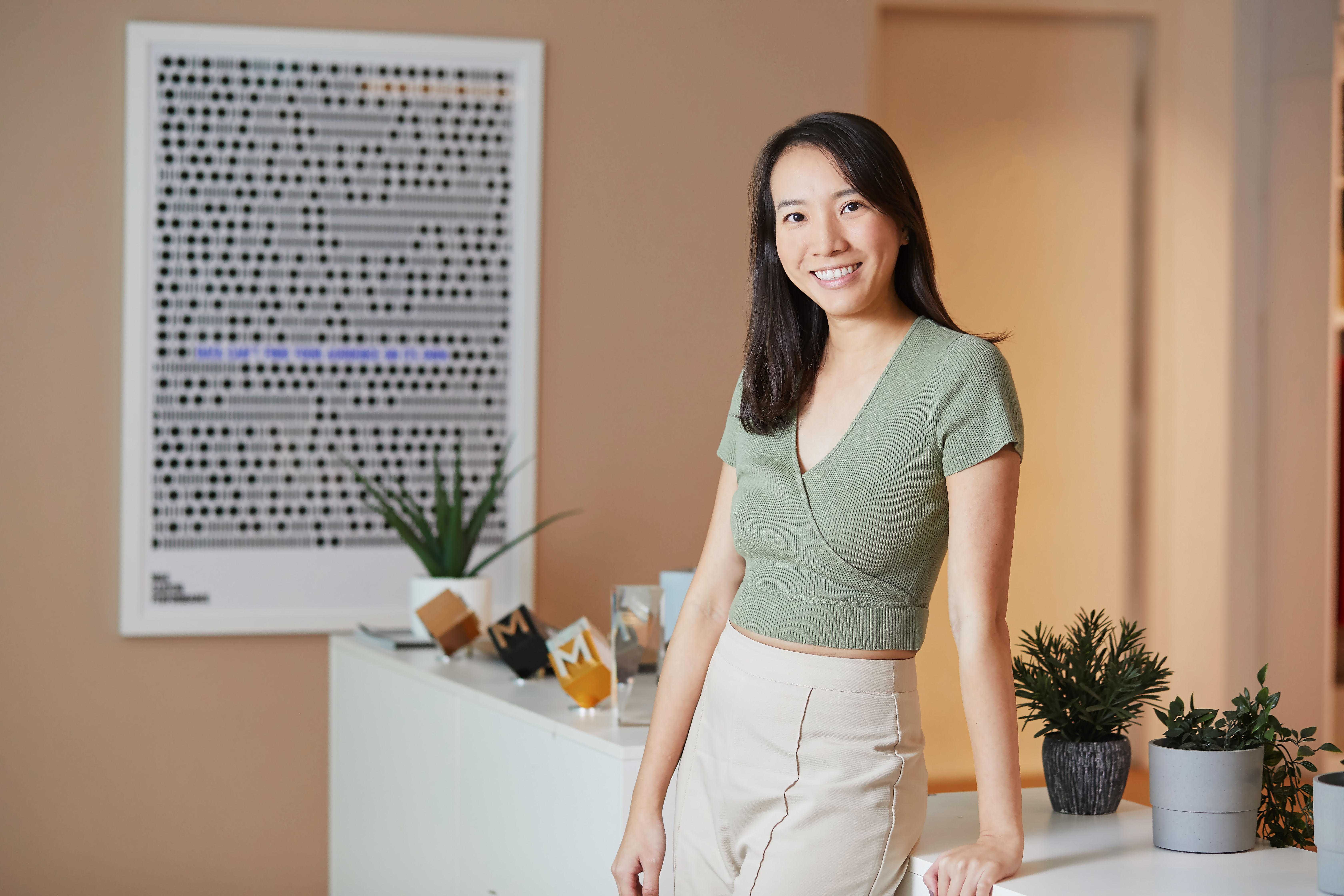 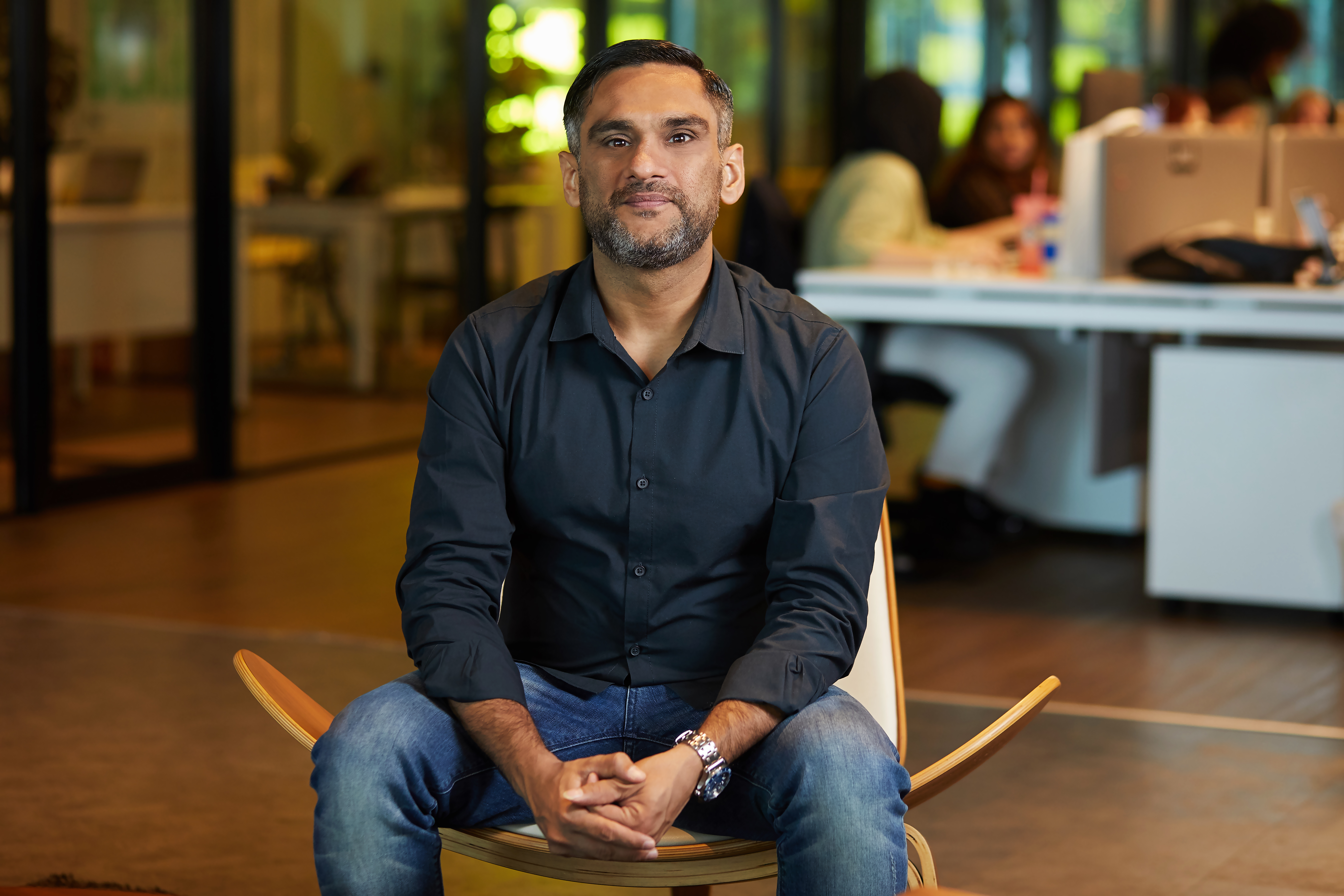 Dentsu International has announced the hire of Patricio De Matteis as Chief Executive Officer of ANZ, joining in January 2023. De Matteis is currently leading the digital arm of Cognizant as Chief Digital Officer and has previously held executive positions with PwC Australia and Accenture Interactive. 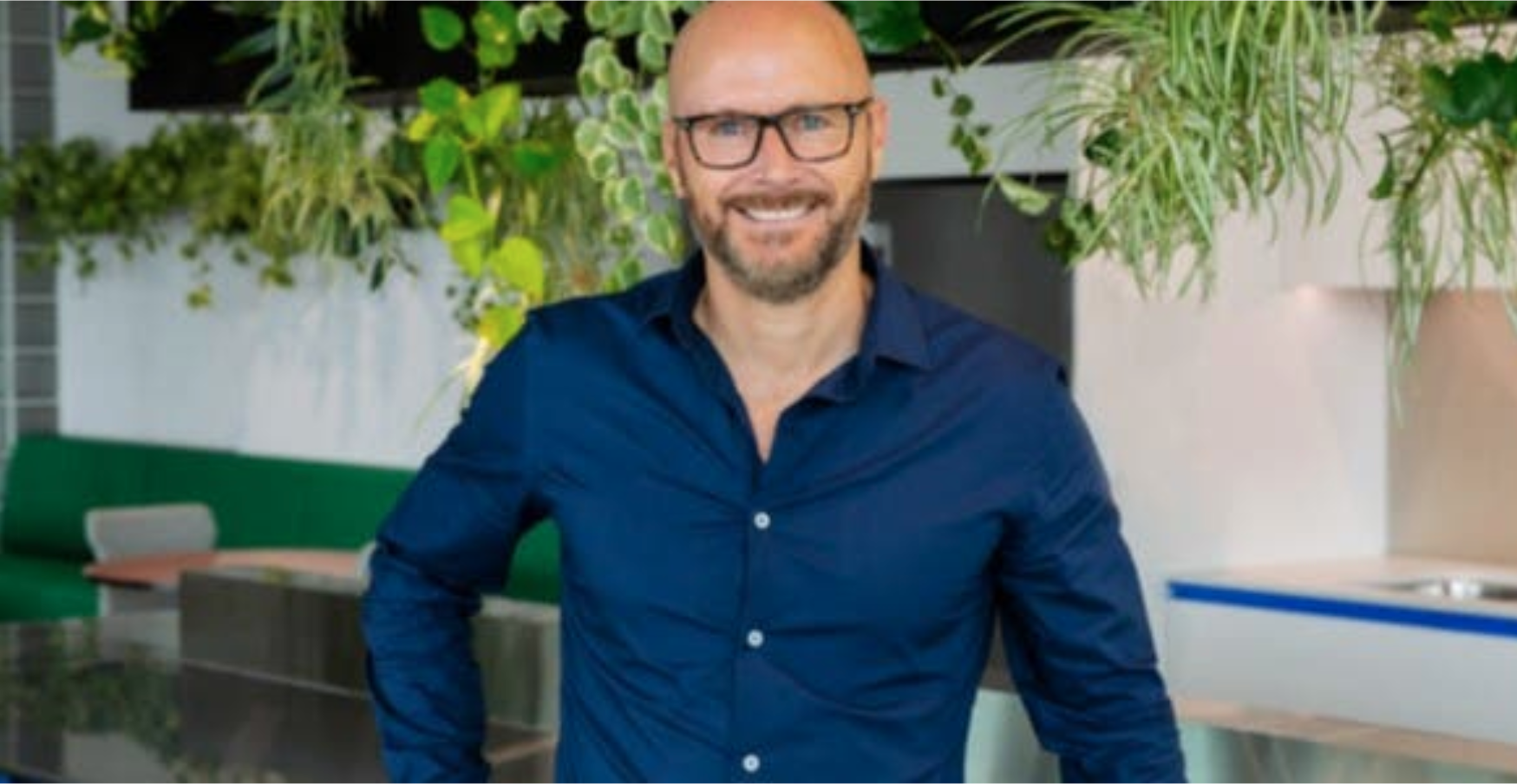 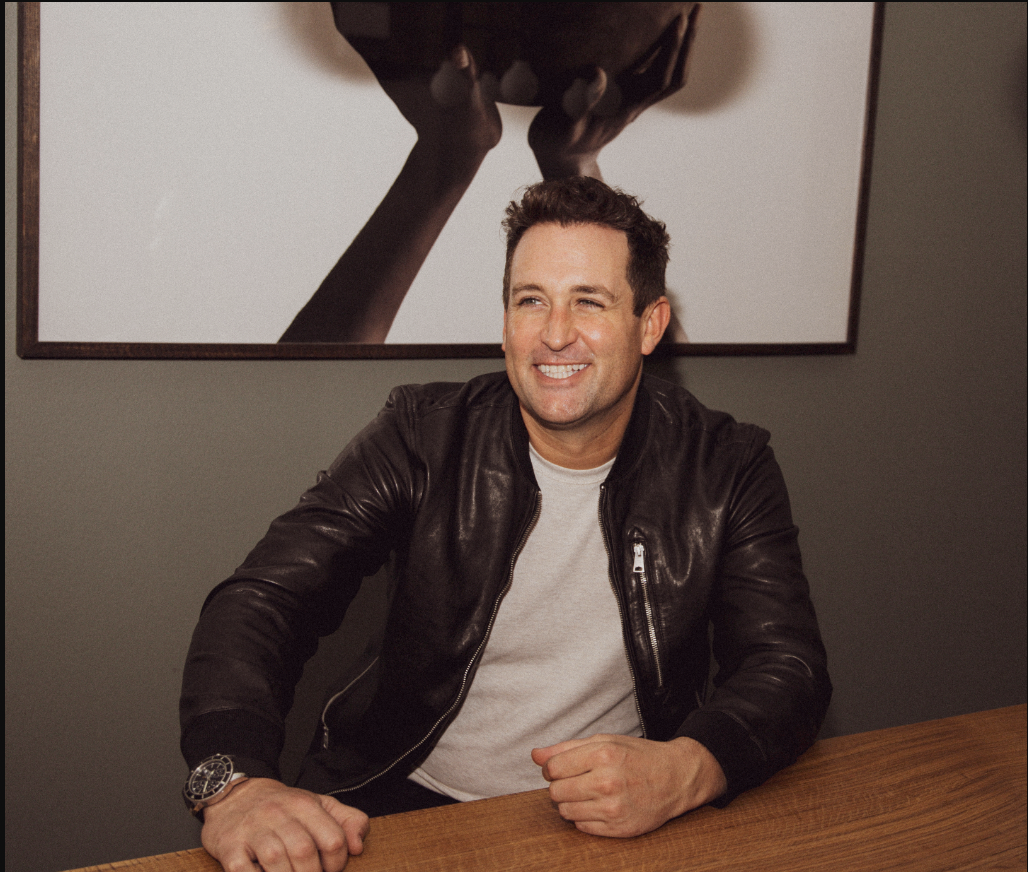 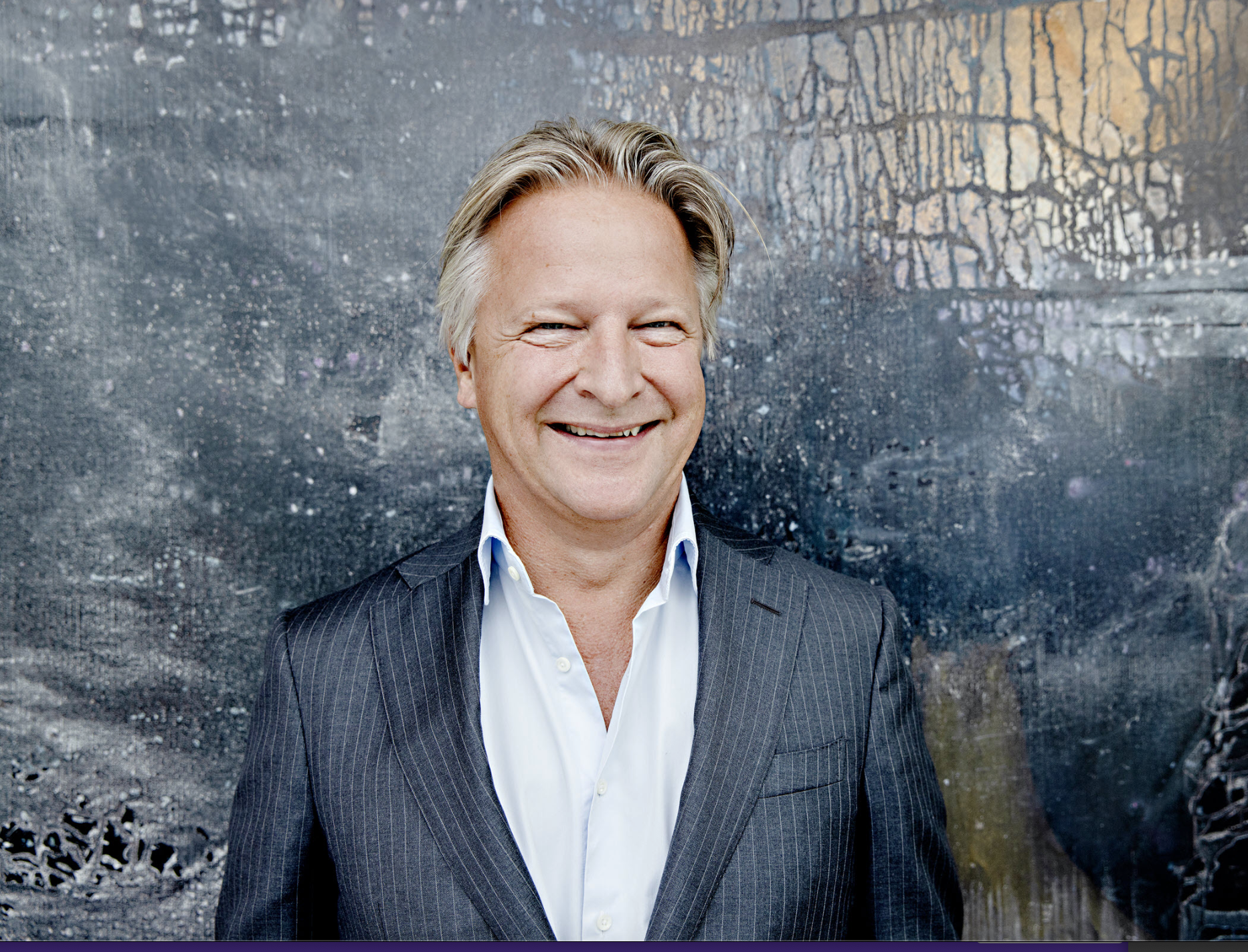 Indian social media company ShareChat has appointed Gaurav Jain as Head of Emerging Business. He has more than 15 years experience monetising digital platforms in India and APAC and has also worked with Meta and Google. 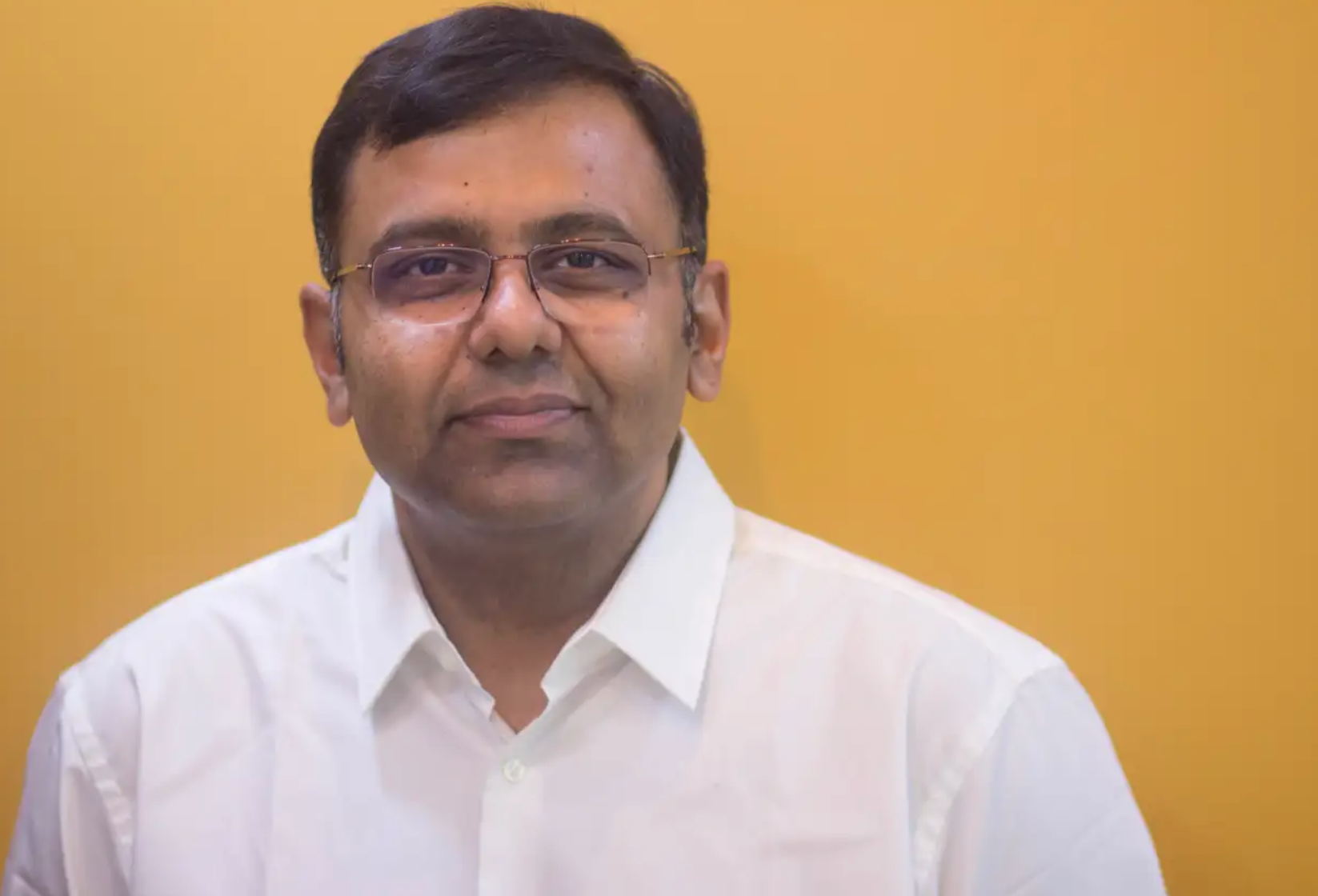 Leeds-based digital experience and performance agency twentysix has hired ​​Maria Thorpe, Sebastian Dziubek and Abby White as Head of Data Science, Head of SEO and Head of PR and Communications respectively. Thorpe joins from the Department of Education, Dziubek from McCann and White from communications agency Finn. 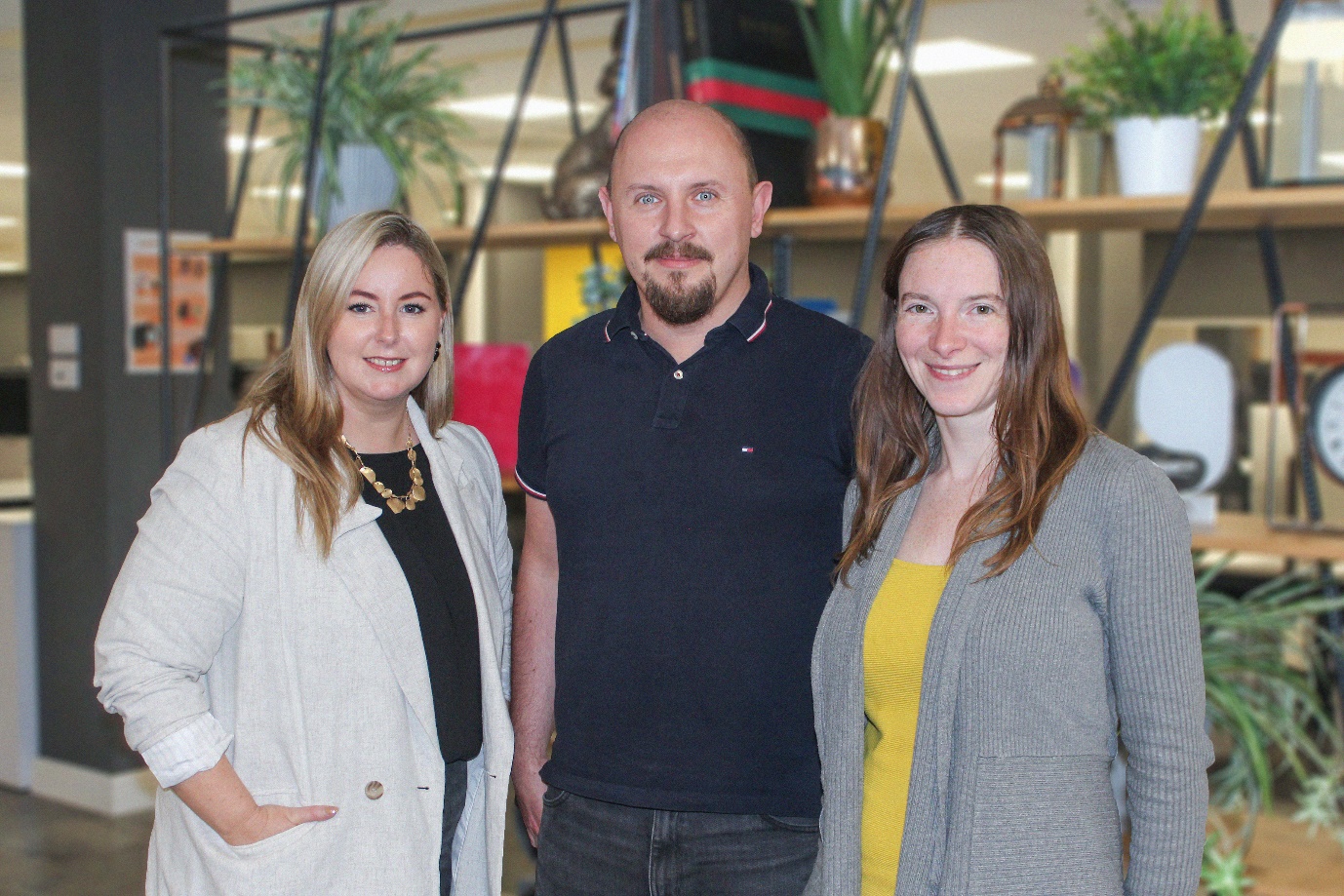 Manchester-based social-first marketing agency Campfire has made a suite of senior hires. Jennifer Barber joins as Head of Insights, making the move from The Hut Group where she was Senior Social and Insights Manager for its Myprotein brand. Jade Hadden joins as Account Director, with 10 years’ experience at agencies including Lakestar McCann, iProspect and more recently, Social Chain. Shaun Dickson is the agency’s new Influencer Director, after a five year stint at Dentsu, where he led the Influencer and Social team across the UK. 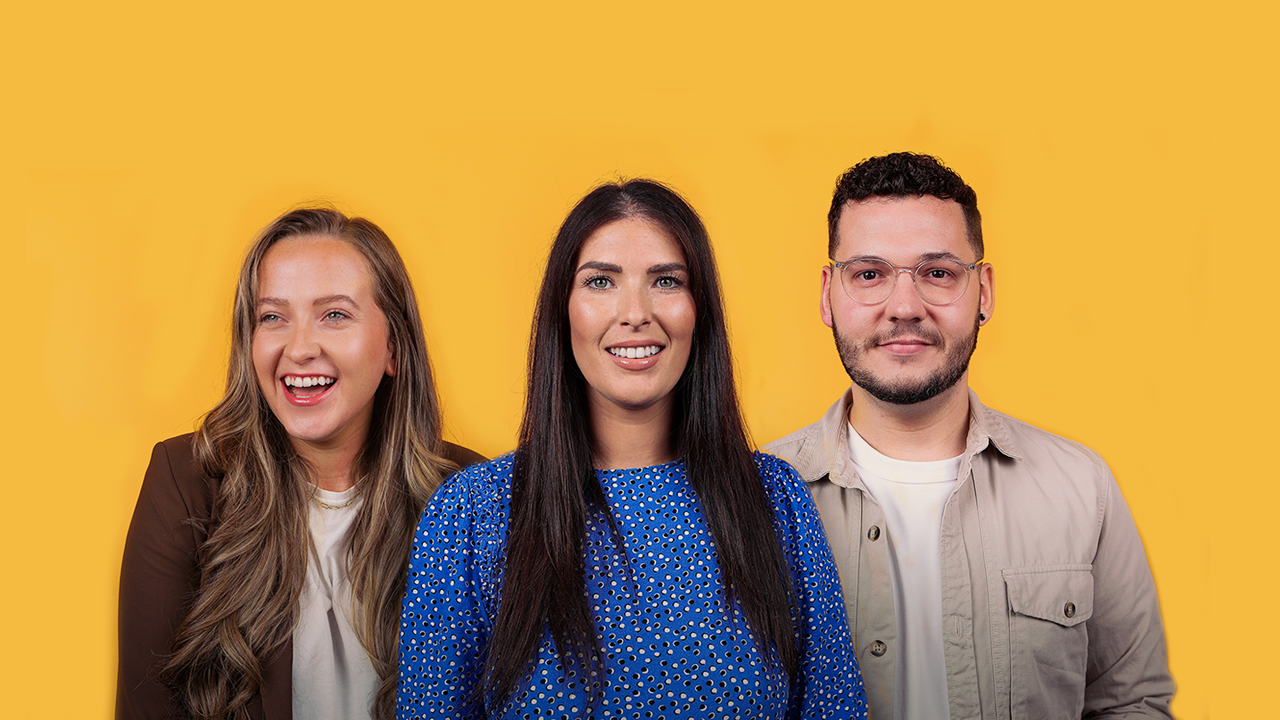 Kantar has appointed Brenda Tsai to its Board of Directors. She is EVP and Chief Marketing Officer at financial services firm State Street, responsible for their global brands, digital and product marketing, thought leadership and media relations. 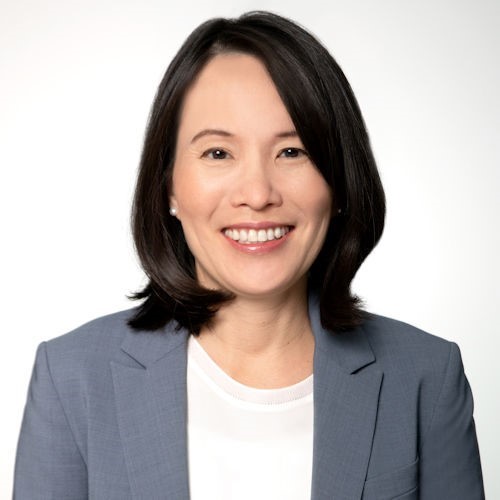 Fiona Davis joins digital transformation firm CVE as Global VP for Growth. Davis has held roles for a large US broadcaster and digital media publisher and a global martech platform. 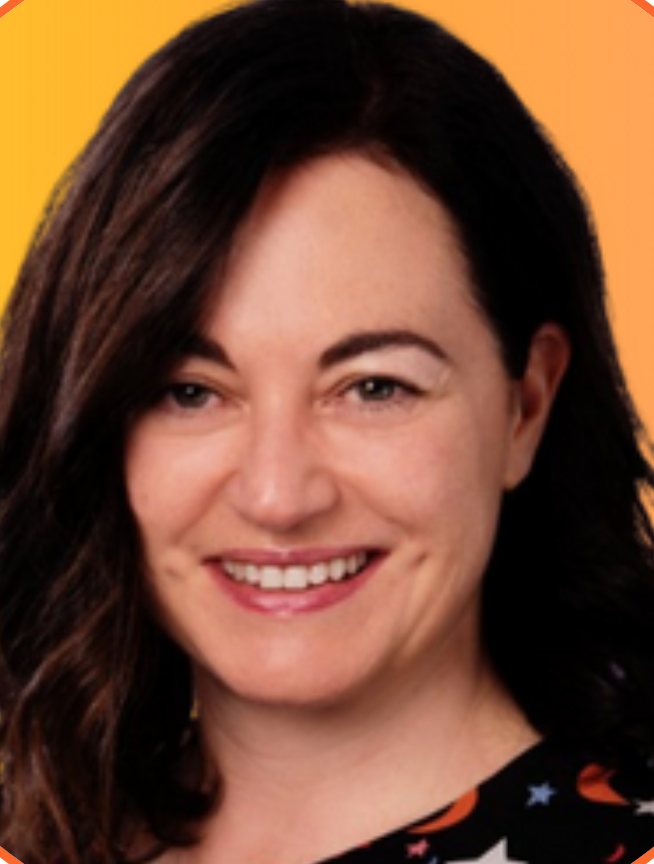 LTK has appointed Jeremy Paterson as General Manager of International. Paterson will lead on further advancing the opportunity for creators, brands and shoppers in international markets to leverage the LTK platform.

Anna Forbes has been appointed as UK Country Director at digital entertainment and media platform Azerion. She joined as its Chief Operating Officer UK after the acquisition of Inskin in March 2022 and has two decades of experience in the ad tech industry at companies including Xandr, The Trade Desk, and Vibrant Media.