Molly Towers Mode, Account Planning Director at MediaCom, looks at how the women’s Euros is expected to become a springboard for success across a variety of other sports.

This summer, after 56 years of hurt, football finally came home. Audiences up and down the land were on the edge of their seats as the Lionesses beat the best of Europe to win The UEFA Women's Euro 2022. The final itself drew a live TV audience of 17.4 million, with a further 5.9 million streaming the action online. To put this into perspective, this was more than the finals of I’m A Celebrity, Britain's Got Talent and Love Island combined.

Within the stadiums themselves, records continued to be broken. A total of 87,192 spectators witnessed the Lionesses triumph over Germany at Wembley Stadium, breaking the record for the highest attendance at an international men’s or women’s match in Europe and bringing the total aggregate attendance over the tournament to more than half a million.

The legacy of the Euros

Despite the unbridled success of the Euros – which played out to sell-out crowds from Brighton to Manchester – the sponsorship revenue from the mainline brand partners such as Heineken, Visa, and Volkswagen was a relatively meagre £2m. This is thought to be around a fifth of that enjoyed by ITV for Love Island through the partnerships it signed with the likes of eBay, Just Eat, and WKD.

There is no doubt that women’s sport presents a tremendous opportunity for brands. Interest in the women’s game has never been greater, and as broadcaster Gabby Logan said, ‘this is just the beginning’. The Lionesses’ recent friendly with the USA sold out in under 24 hours and broadcasters BBC, ITV and Sky have been falling over themselves to secure broadcast rights to matches. Whilst the price of aligning a brand with women’s sport will inevitably rise, brands who get in early and show genuine support will see dividends paid in the long-term as the status of women’s sport continues to grow.

One of the most appealing qualities of women’s sport is the athletes themselves. Whilst the antics of sportsmen off the pitch traditionally produce just as many negative headlines as positive, research suggests that sportswomen are seen as role models by the vast majority (85%) of fans according to research from specialist sports marketing agency, The Space Between. This compares to just 63% fans saying the same about sportsmen. In fact, over half of women’s sports fans believe that sportswomen are generally better role models than sportsmen.

Not only are the Lionesses sporting heroes, but they are heroes born in the era of social media. Captain Leah Williamson boasts 678,000 followers on Instagram and player of the tournament Beth Mead 318,000. Whilst these are far less than the men’s team captain Harry Kane’s 13 million, the engagement rate of the Lionesses is far higher. Williamson has a 7% engagement rate with her followers. Ten times that of Kane, and around three times the accepted Instagram engagement benchmark rate of 2.5%.

Get in on the action

There is no doubt that brands can win big right now by aligning themselves with women’s sport. The success of the UEFA Women's Euro is expected to become a springboard for success for the female side of the sports industry in 2023 and beyond.

However, a word of caution. Whilst many brands are striving to get in on the action in an attempt to reach these super-engaged brand-loyal sports fans, to do so effectively they need to go all in. Consumers are adept at spotting brands that are simply applying lip service to an emerging trend. Supporting the long-term growth of women’s sports and role models will be how brands win in this space. 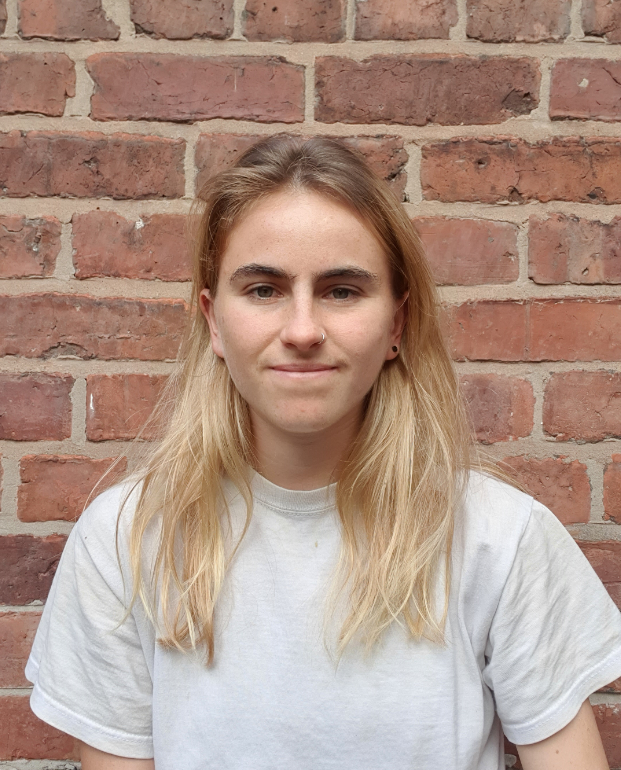