To celebrate 60 years of the charity, Tug executed a year-long creative social campaign that exceeded targets, to make the complex topic of climate change inspiring, accessible and understandable to everyone.

Campaign objectives included reaching and engaging a broad global audience, with a specific focus on Central Africa, Asia and Latin America, to shift the narrative around climate change to project a positive and hopeful tone, inspiring people to make change.

The aim was to reach 100 million people and achieve 90% positive sentiment (with a benchmark typically being 85%).

Tug used WWF International’s primary social media channels such as Facebook, Instagram and Twitter. By sharing stories and statistics of the positive impact WWF has had in these local communities, it galvanised people and made them feel that there is something they can do to help.

There were three campaign phases: the first shared positive stories on what has already been achieved, the second communicated that the job was not yet done, featuring some hard-hitting facts, and the third phase brought key people together to encourage them to act. 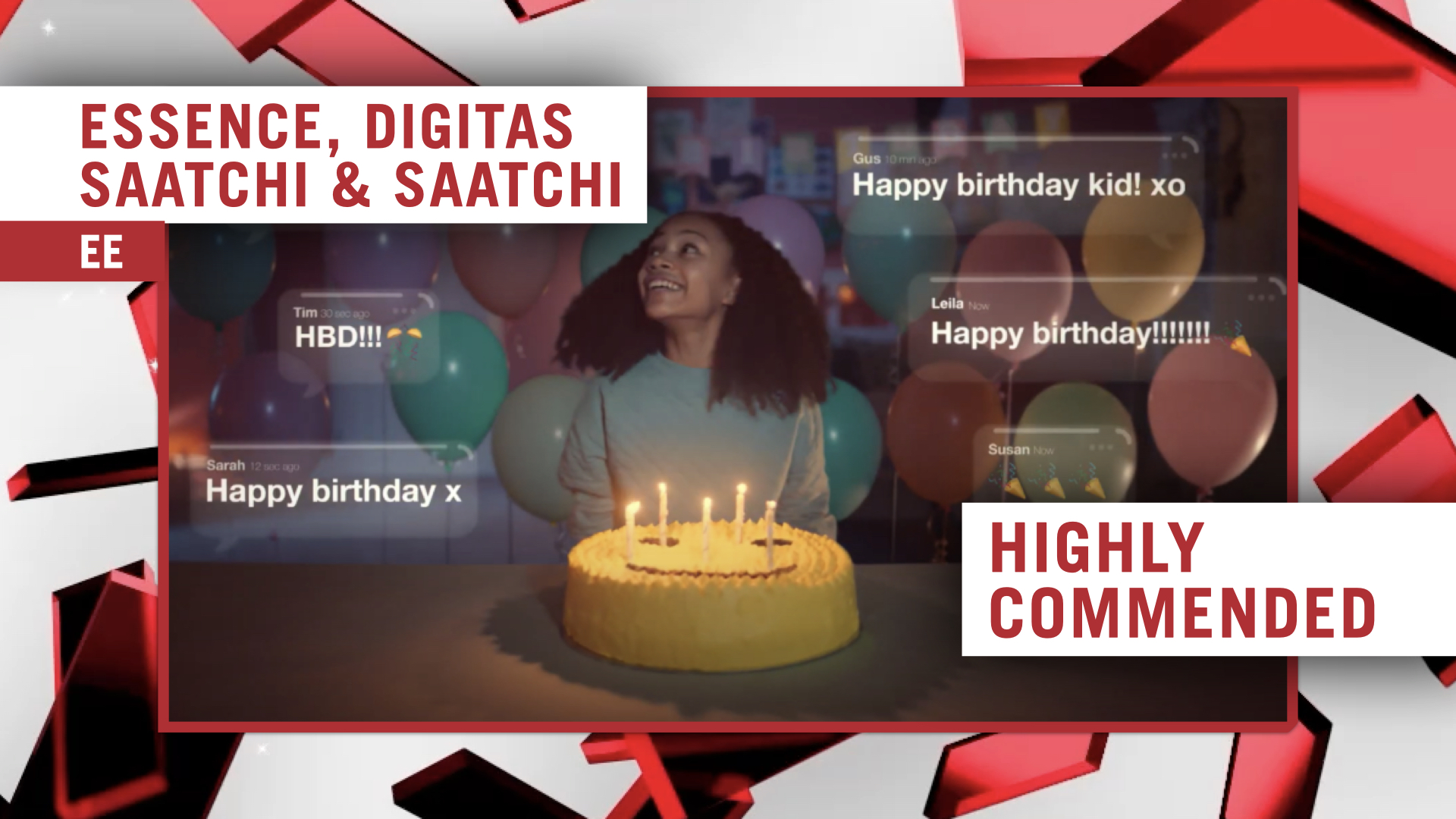 EE set out to win parent trust to help kids to be safe and kind online. In October 2021, EE partnered with internet experts and children’s charities to launch its PhoneSmart Licence, a free online programme to help those owning a phone for the first time. Essence drove awareness of EE’s ‘Stand against Online Hate’ platform and built recognition of EE PhoneSmart License, as well as driving its take-up.

The agency ran a social and influencer campaign to build credibility and encourage sign-up, and an above-the-line campaign also ran across radio, social and video. Essence selected those partners who had credible content providers and podcasts.