Aerospace and space travel company Virgin Galactic has announced the appointment of Jayanta Jenkins as Head of Brand and Marketing. Jenkins joins with more than 20 years’ experience including roles as Global Creative Director for Apple’s Beats by Dre, Global Head of Creative at Twitter and most recently Executive Vice President, Head of Content Marketing for Disney Branded Television and National Geographic. Jenkins will be responsible for developing Virgin Galactic’s marketing strategy, alongside planning and implementing advertising, content, consumer publicity, partnerships, digital and media. 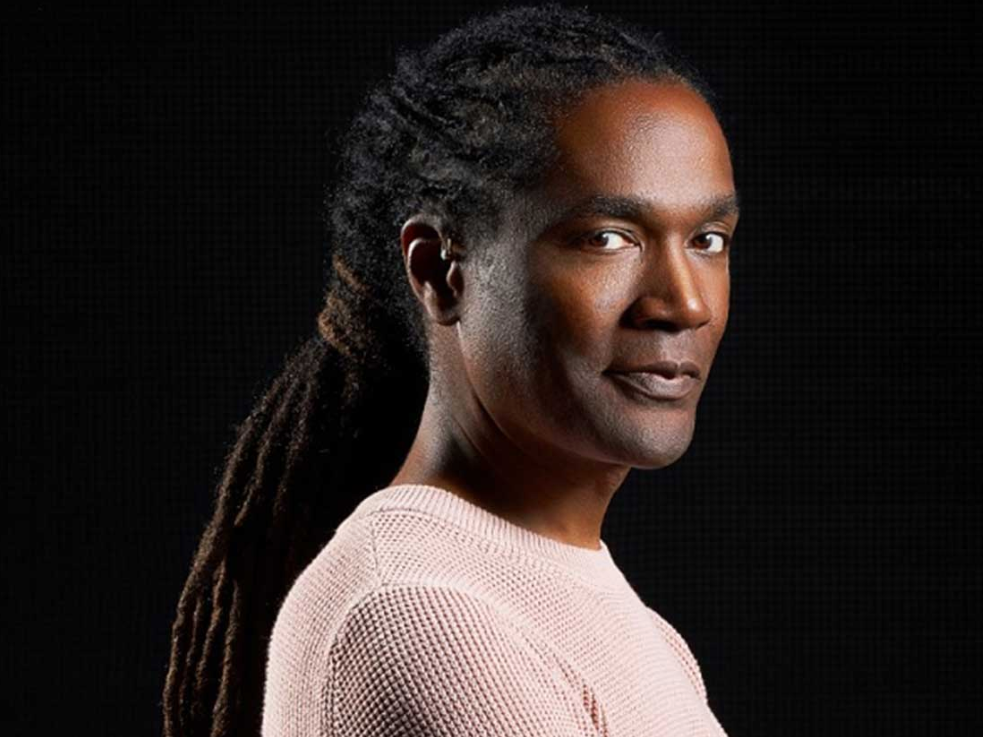 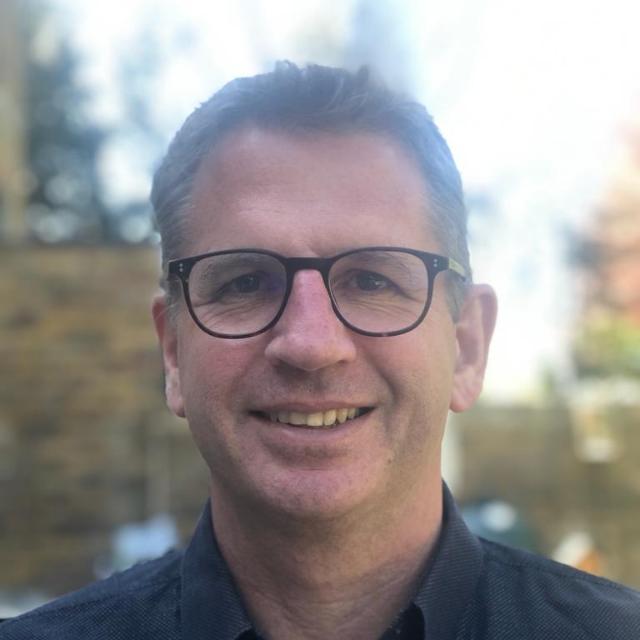 Merkle has hired Michael Butler as Head of Agency Sales for Merkle’s Media practice area. Butler joins Merkle after more than 11 years at Essence, most recently as Head of Business Development EMEA. 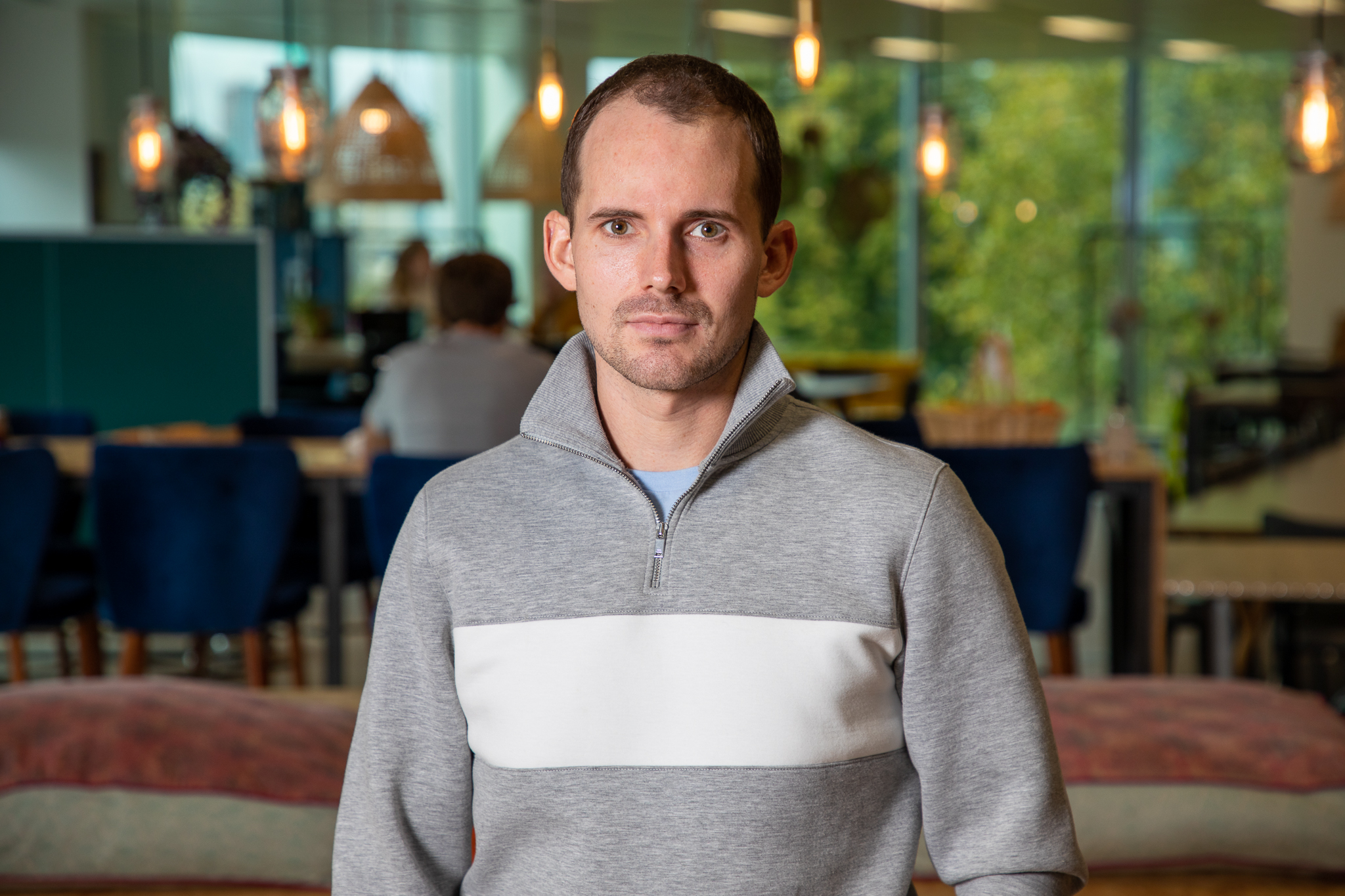 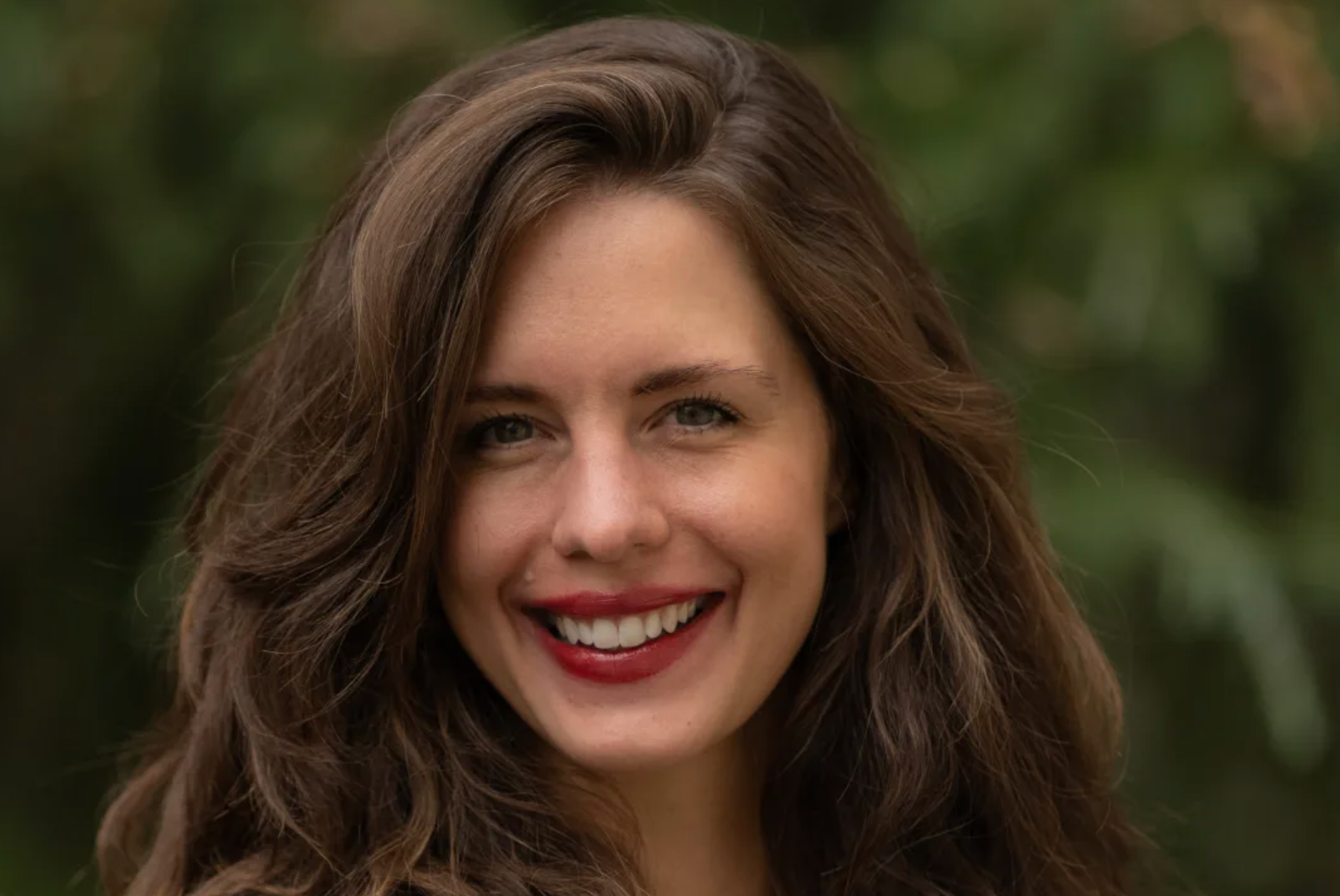 Ozone has appointed Danny Geelan as its new Agency Hub Lead for GroupM. Geelan joins after almost 12 years at publisher dmg media where he was most recently Head of Sales for Mail Metro Media. 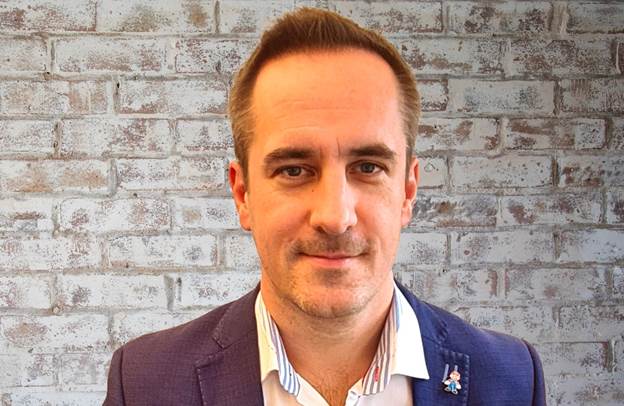 Zefr has promoted Ryan Barker to Chief Technology Officer. Barker has been with Zefr since 2016 and prior to his time there was the Software Architect for Eharmony, and Principal Engineer at ITG Inc (now Virtu Financial). 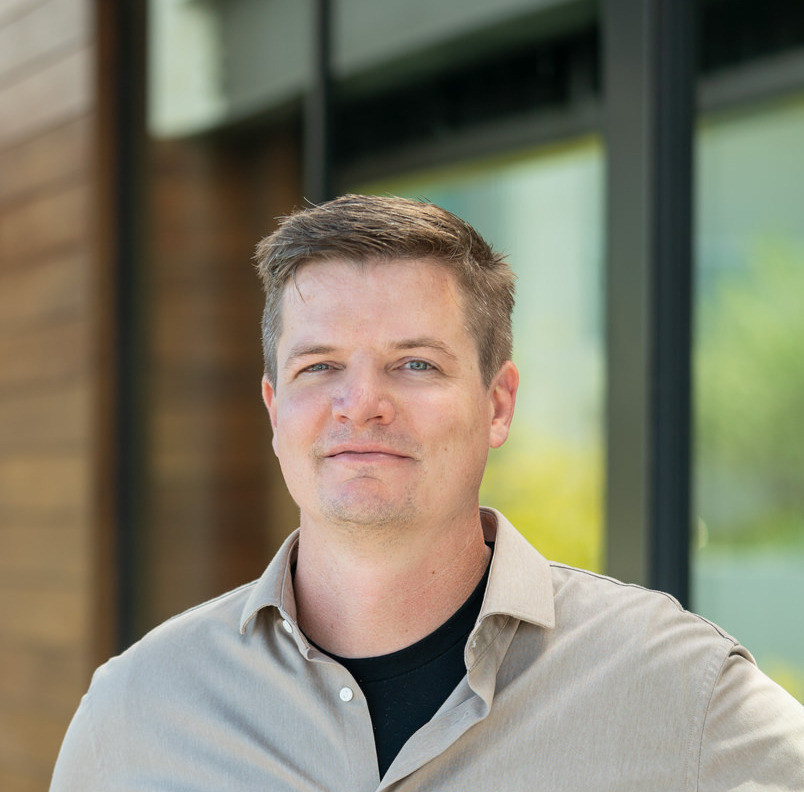 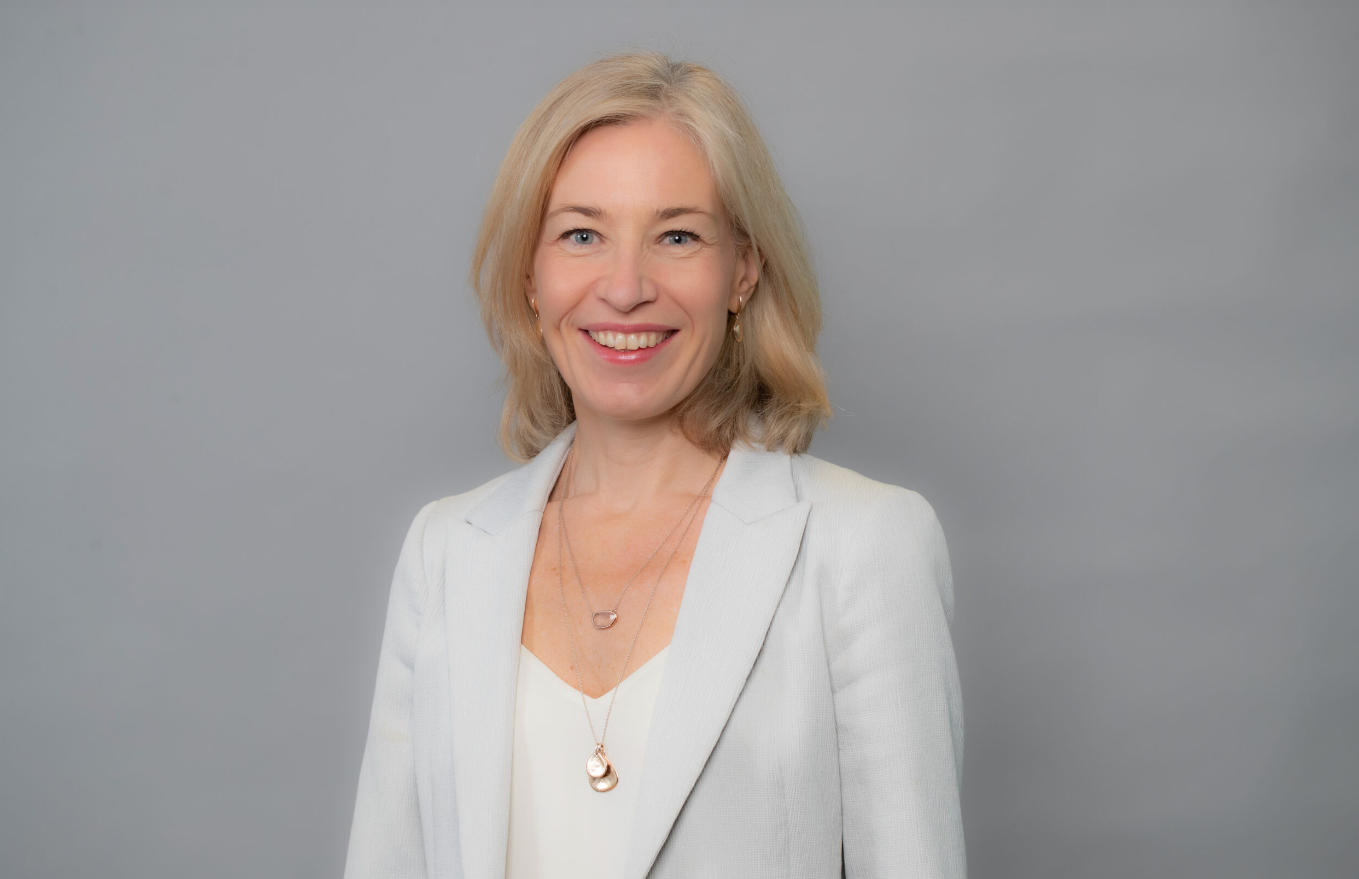 Hearst UK has appointed Jamie Doubleday as Head of Clients. Doubleday joins from Footballco where he was Vice President of Sales. He previously worked at the Guardian as Head of Vertical Sales and recently as a Group Head for The LADbible Group. 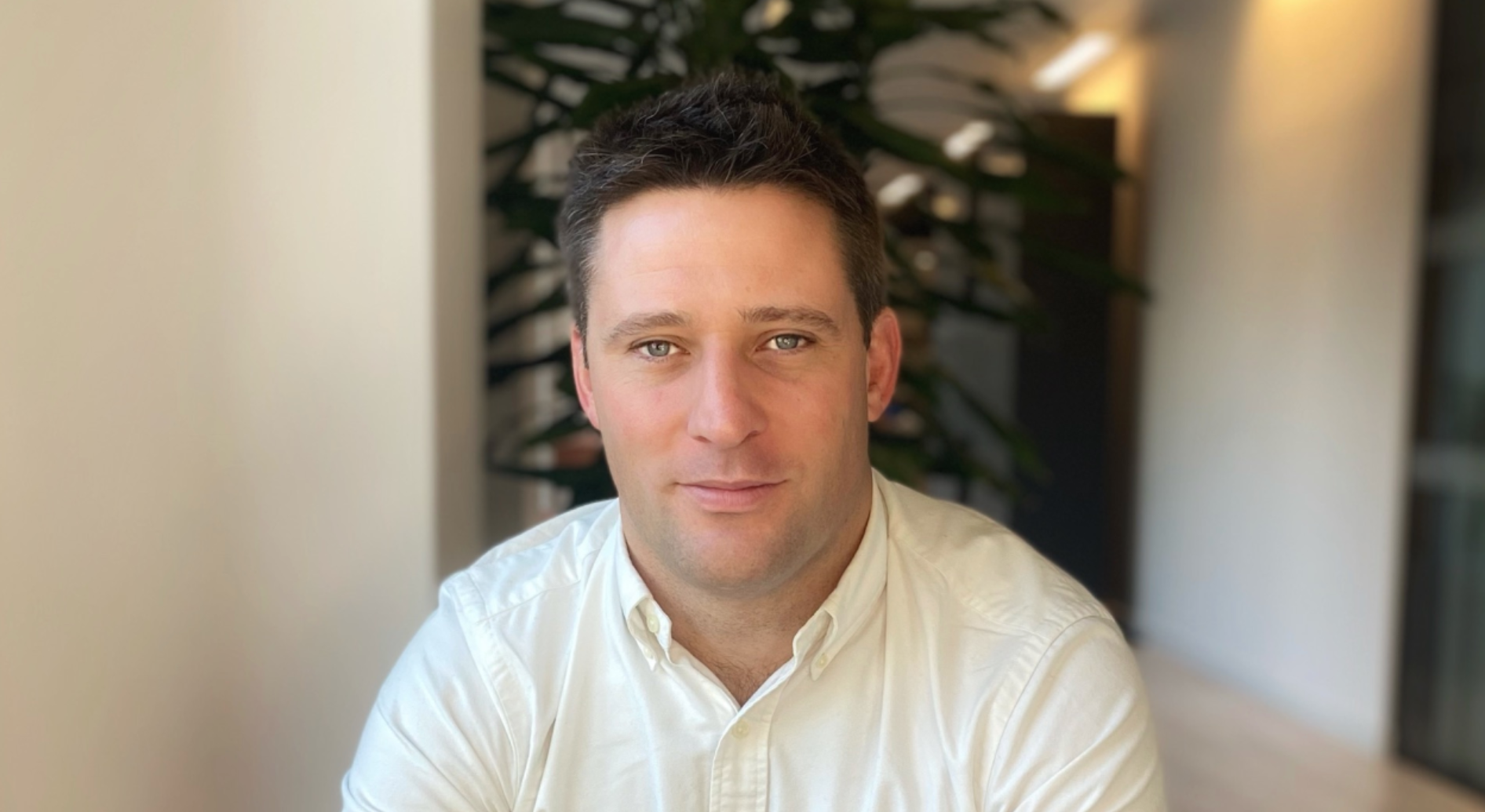 Sandip Ray has joined VeraViews, an advertising technology platform for transparent and auditable invalid traffic prevention, as Publishing Director. Over a 20 year career, Ray has led large teams across publishing in sales, product, tech, marketing and data. Ray was a senior director at Haymarket Media Group. 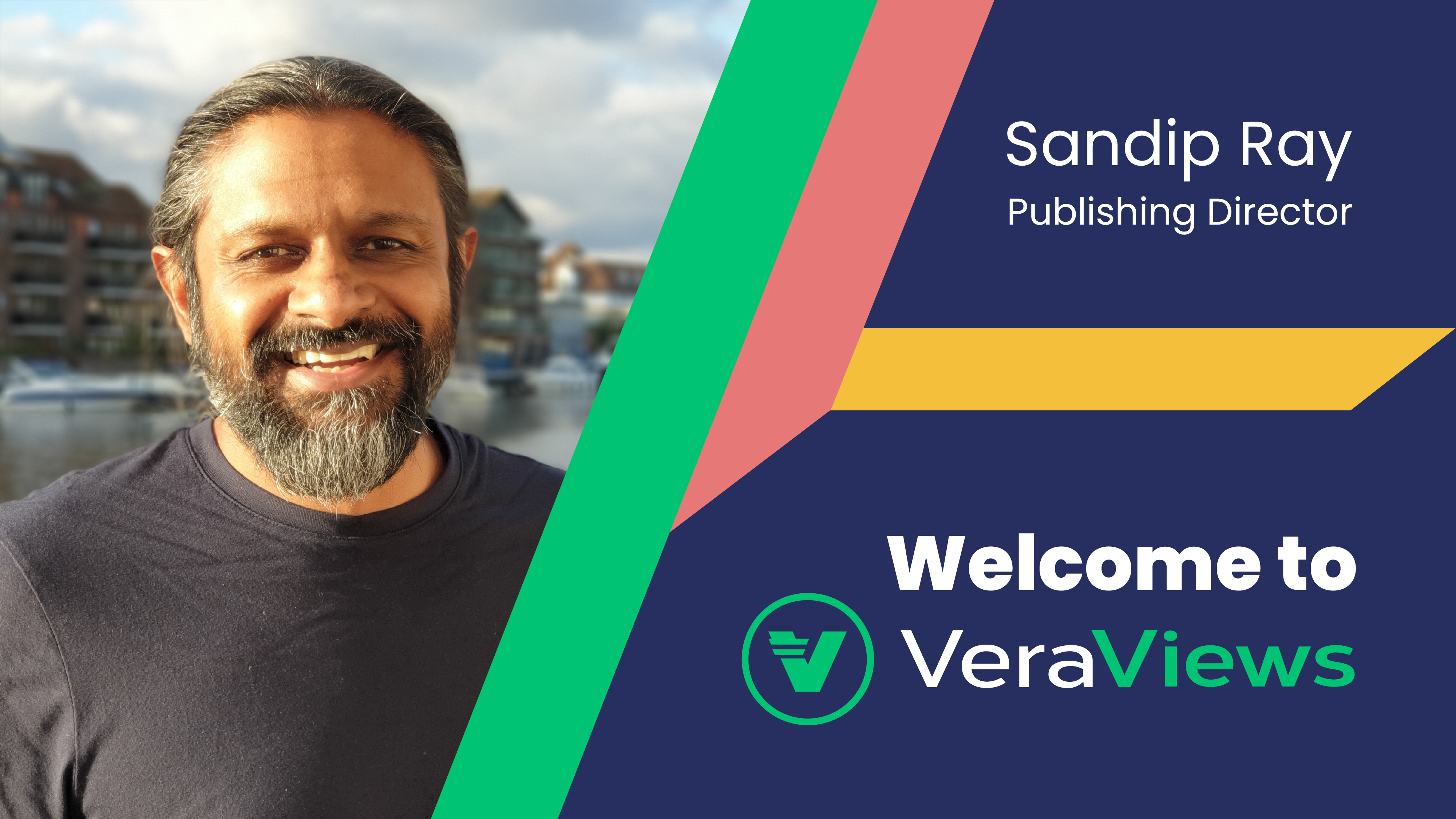 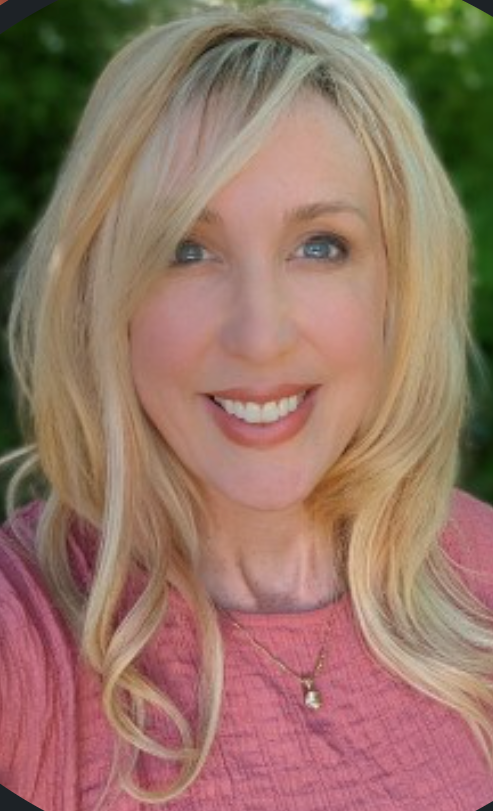 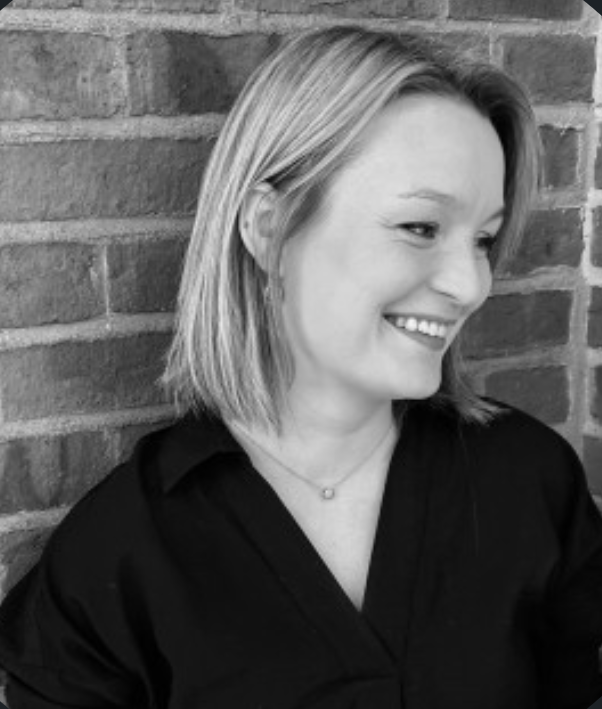 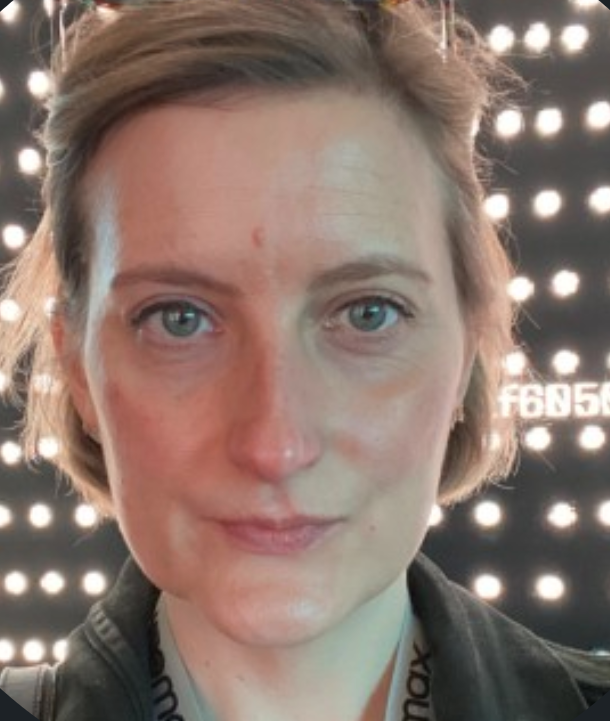 Digitas has appointed Sarah Hackett in a newly created role of Chief Growth Officer. Hackett joins from Zone where was a Partner heading up its Sales, Marketing and Partnerships department. Hackett was also previously Head of Marketing and New Business at Head London.

Future has appointed Rob George as VP of E-commerce, joining at the end of January 2023. George has spent his career working with major retail brands, including Sainsbury’s and Argos across a range of strategy, change, marketing, digital and commercial roles, and started his career in strategy consulting at PwC.