Karen Blackett OBE has been appointed President of WPP’s UK business. Blackett will step down from her current role as UK CEO of GroupM and her successor will be announced in the near future. 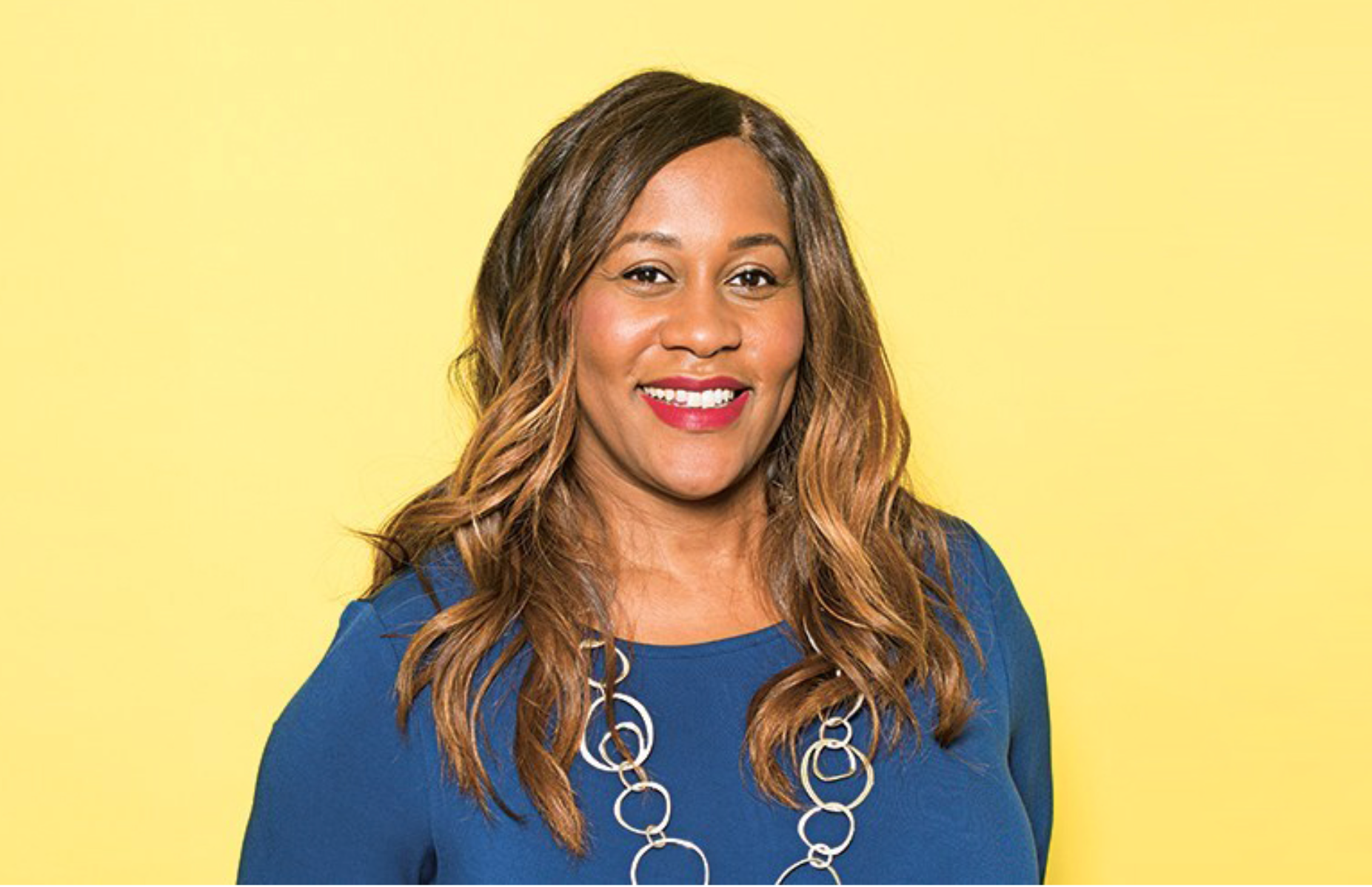 Tripadvisor has appointed John Boris as its new Chief Marketing Officer. Boris has held several C-suite roles through his career, including as Chief Marketing Officer of Shutterfly and Senior Vice President of Marketing at Zagat, plus senior operational roles at Lonely Planet, and more recently was the CEO of bespoke experience marketplace IfOnly. 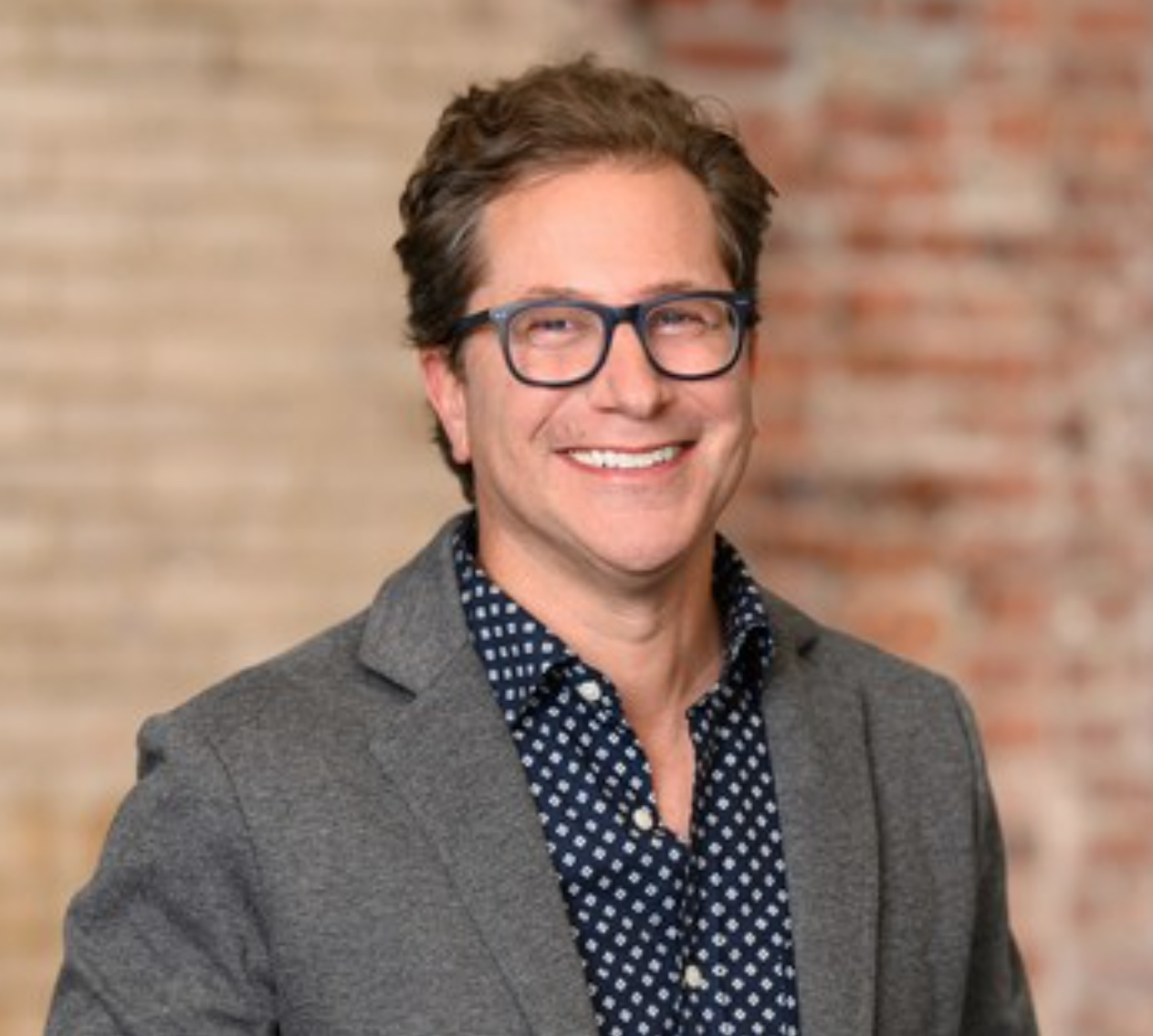 Nathan Ansell has been appointed as Customer Director by Waitrose & Partners. Ansell joins from consumer agency House 337, and before that was at M&S for a decade, most recently as Marketing Director. He has also held marketing roles for brands including Heinz, Birds Eye and Red Bull. 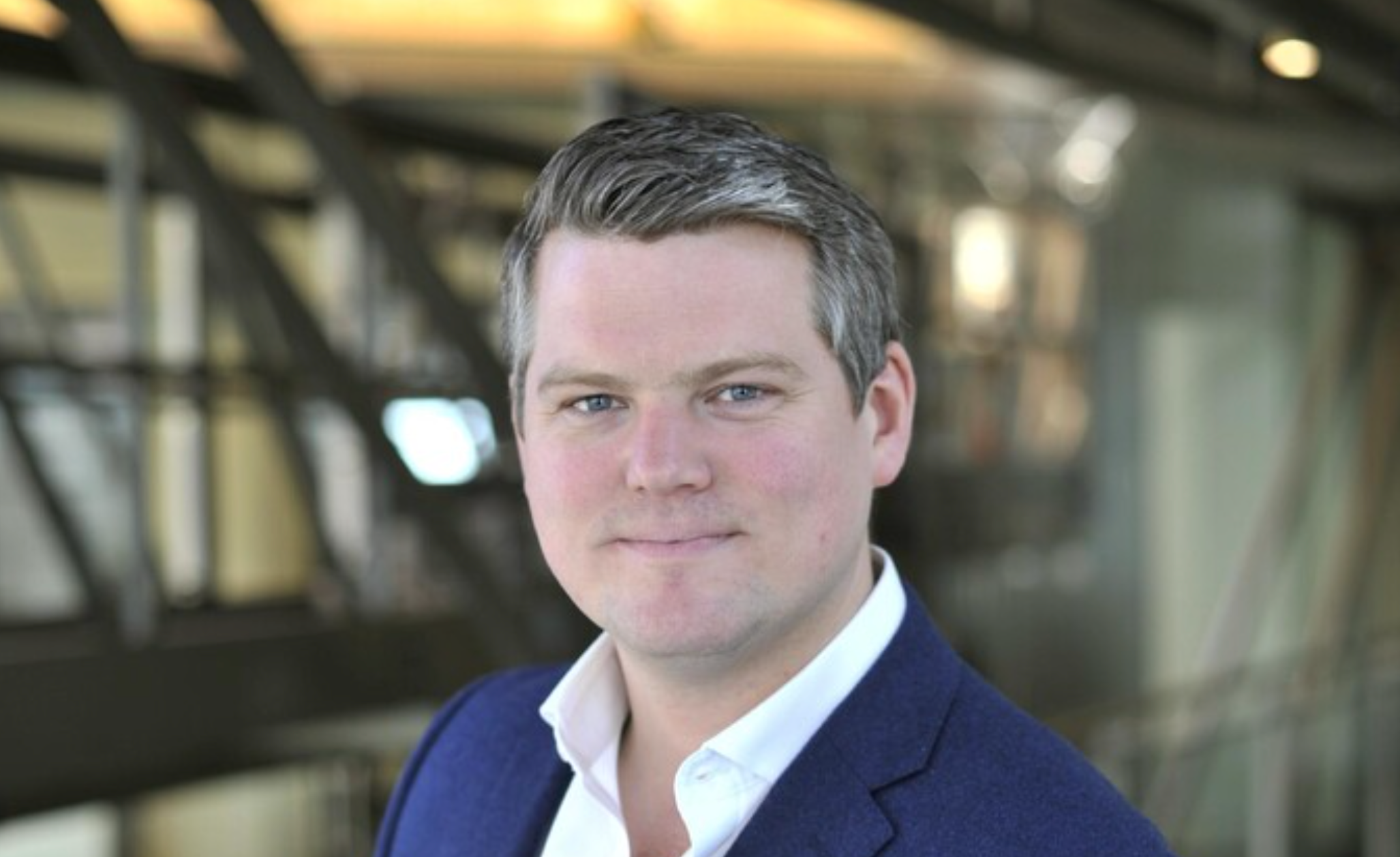 As reported in our sister title Campaign, Twitter’s UK Managing Director Dara Nsar is understood to have stepped down from his role. Nsar was the UK MD since 2015. In a further twist for the beleaguered social media platform, Danny Wilding, UK Planning Director, has also left the company after eight years in the role

Bob Iger has returned to Disney as Chief Executive Officer. Iger succeeds Bob Chapek. He has over his career spent four decades at the company, including 15 years as CEO between 2005 and 2020, and is returning to the role for two years.

Insurtech wefox has appointed Laura Eschricht as Chief Marketing Officer. Eschricht has over 15 years of global experience that spans both the beauty and fashion industries with B2B and B2C environments, and includes Zalando, and global beauty brands amika and Moroccanoil. 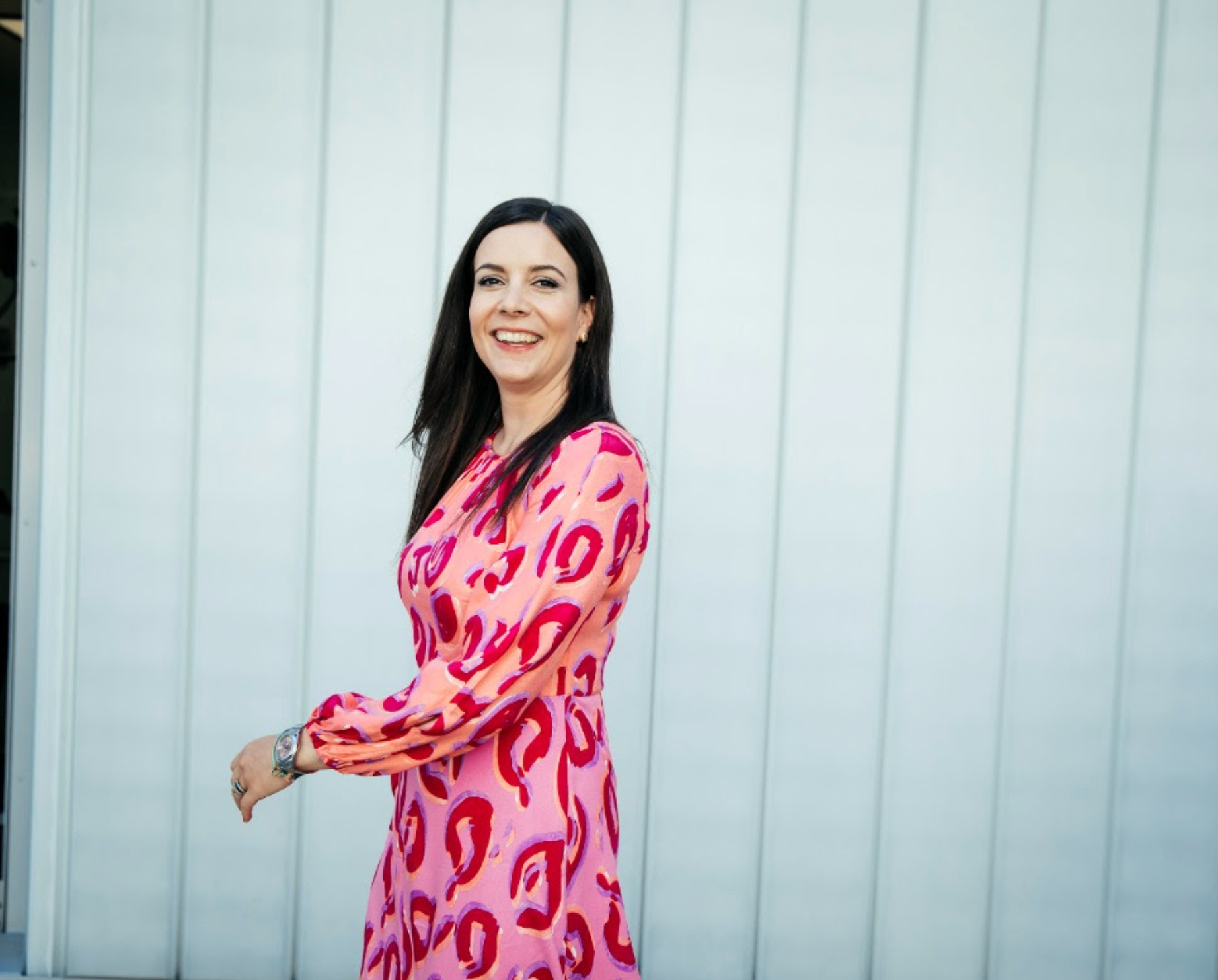 News UK is restructuring its Manchester-based commercial team with the creation of two new lead roles. Emma Thompson becomes Head of Trading role. Thompson’s experience in the media industry spans 22 years, focused on sales for news brands, with some time spent on agency side and within digital marketing. Ollie Scull will be Head of Content Solutions. Scull has over 25 years experience in the media industry encompassing digital and publishing. 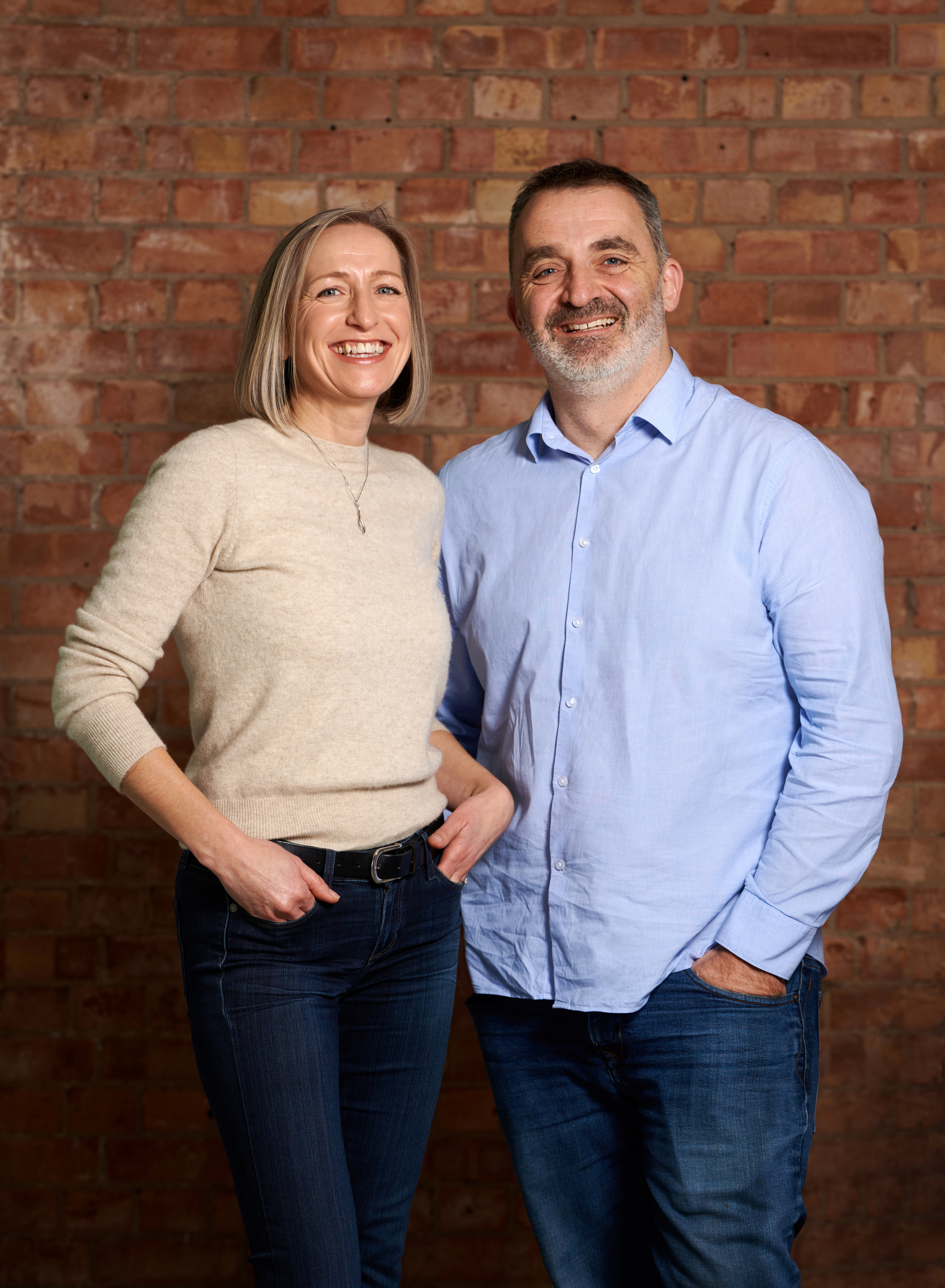 Starcom has hired Lin-Sze Teh as Head of Planning. Teh joins from iProspect, where she spent seven years, most recently as Managing Partner. She has also held roles as MGMOD and UM. 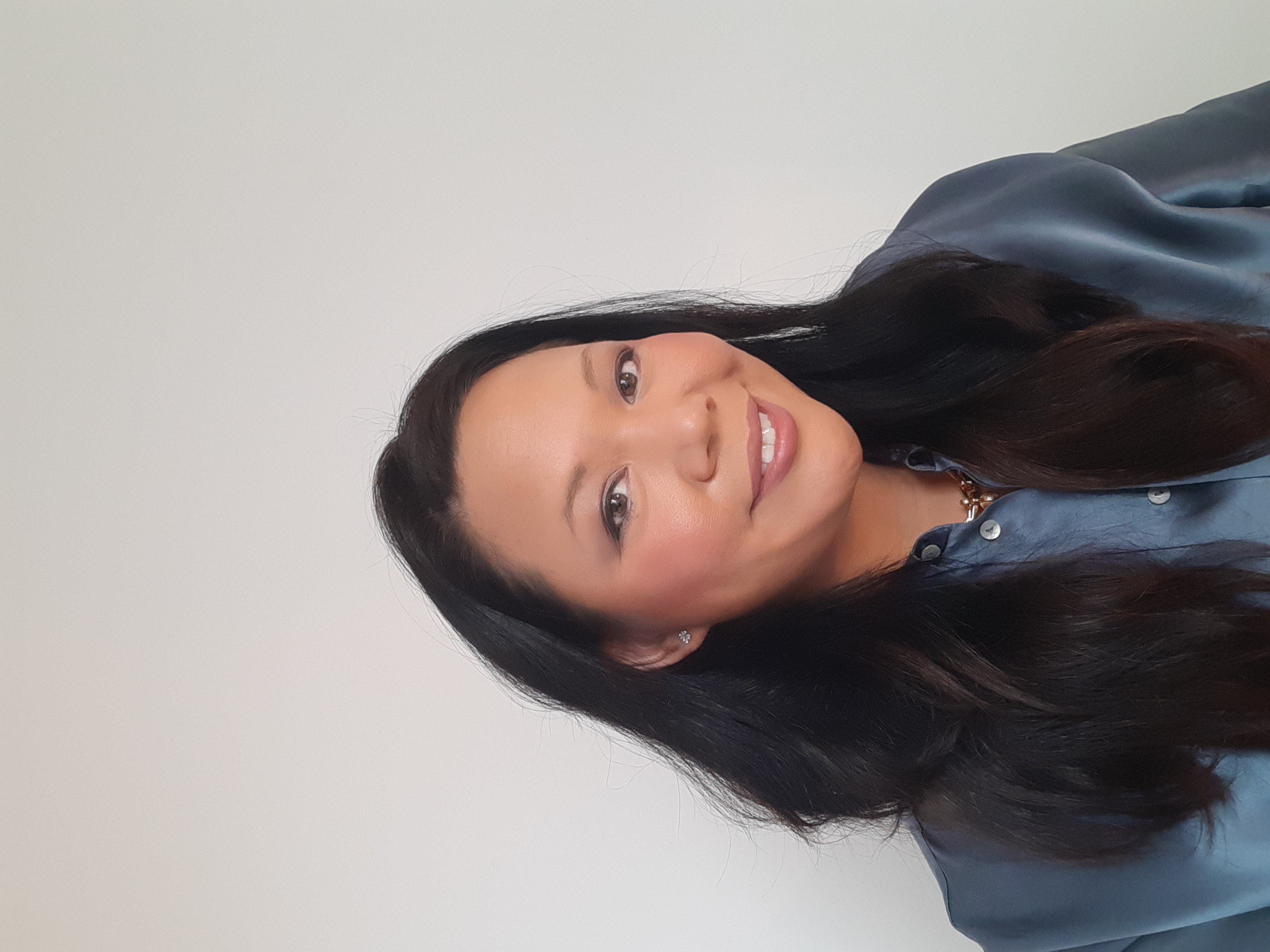 Dentsu International has announced the appointment of Fiona Johnston as Chief Client Officer of its media portfolio across the ANZ market. Johnston brings more than 20 years’ experience in digital media, most recently as the global/EMEA Chief Growth Officer for IPG Mediabrands, and a former CEO of UM Australia. 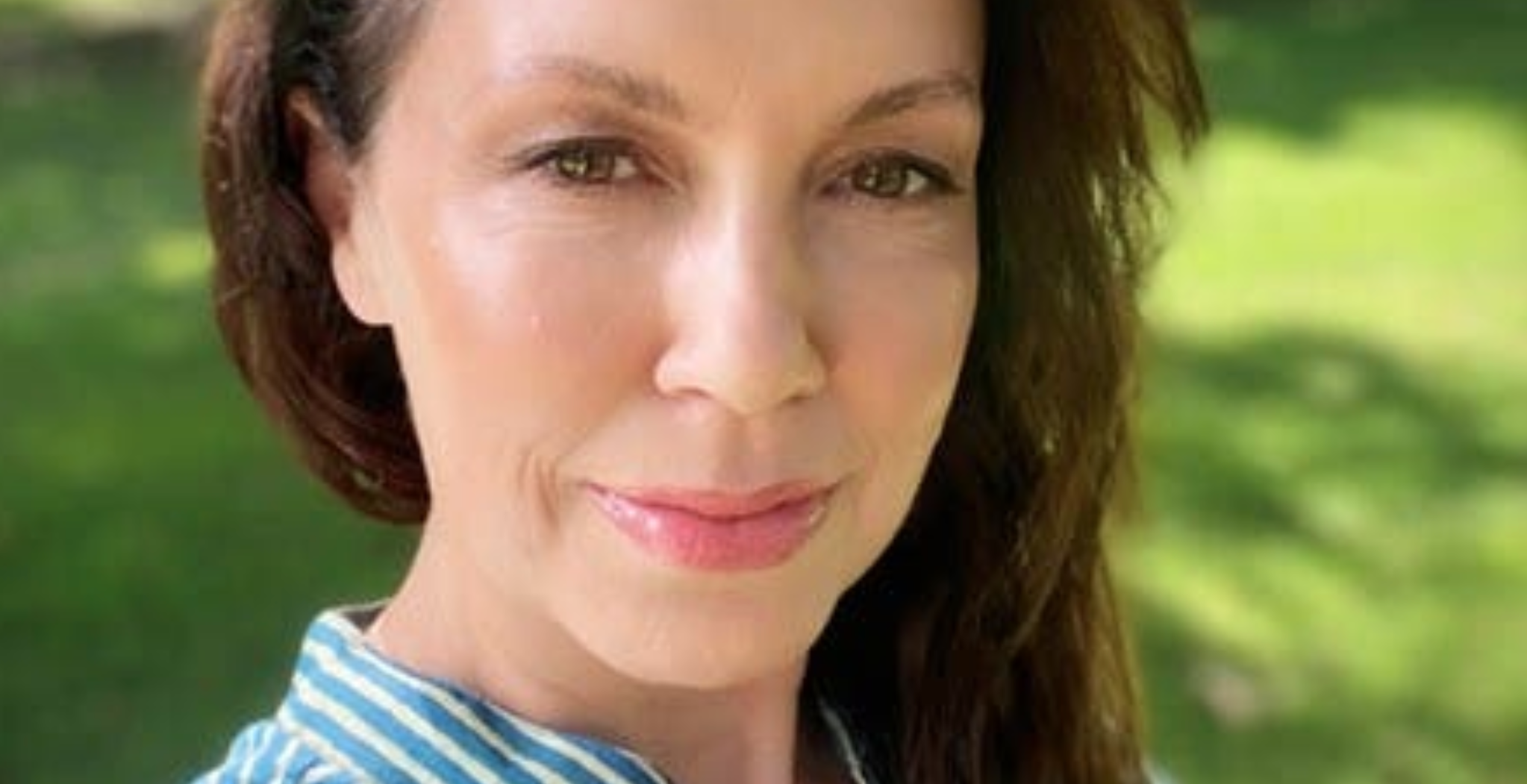 Sky Media UK has appointed Karin Seymour as Director of Client and Marketing. Seymour joins after a near 14-year stint at News UK. 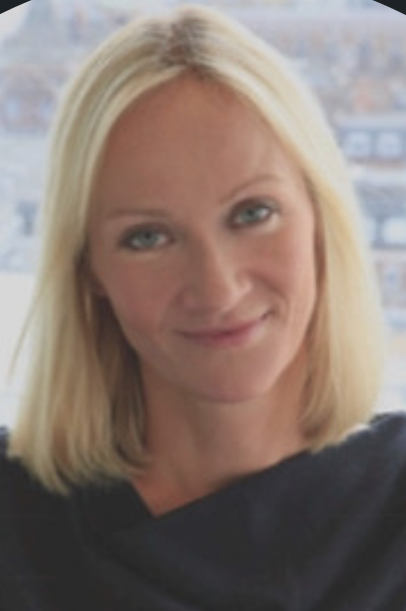 The Gate has hired Charlotte Wolfenden as its first Managing Director. Wolfenden was formerly a Managing Partner at adam&eveDDB, where she led the Lloyds Banking Group account. 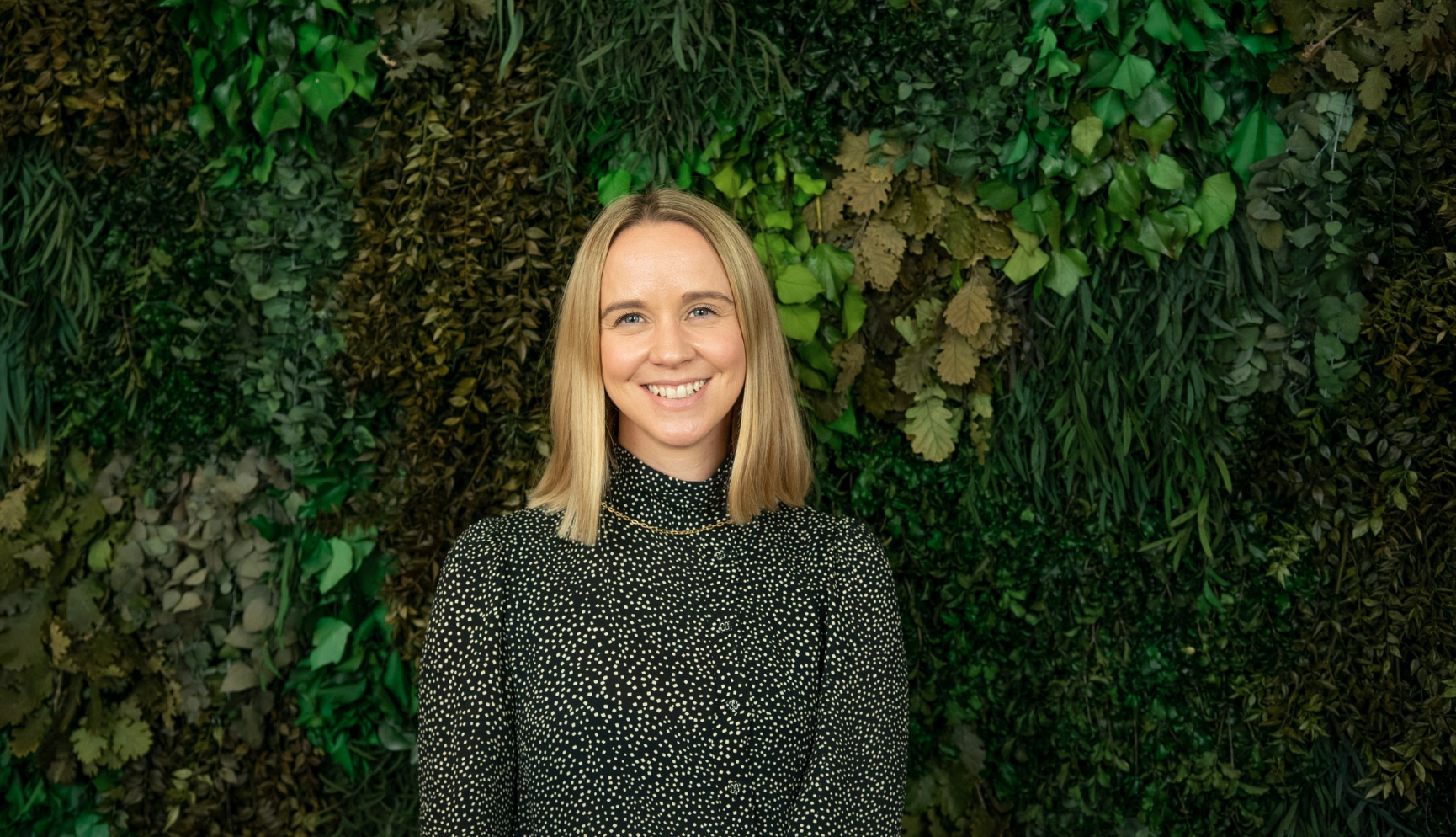 Anna Forbes has become UK Country Director for digital entertainment and media platform Azerion. Forbes joined Azerion as Chief Operating Officer this March after the acquisition of Inskin. She has two decades of experience in the ad tech industry, including at Xandr, The Trade Desk and Vibrant Media. 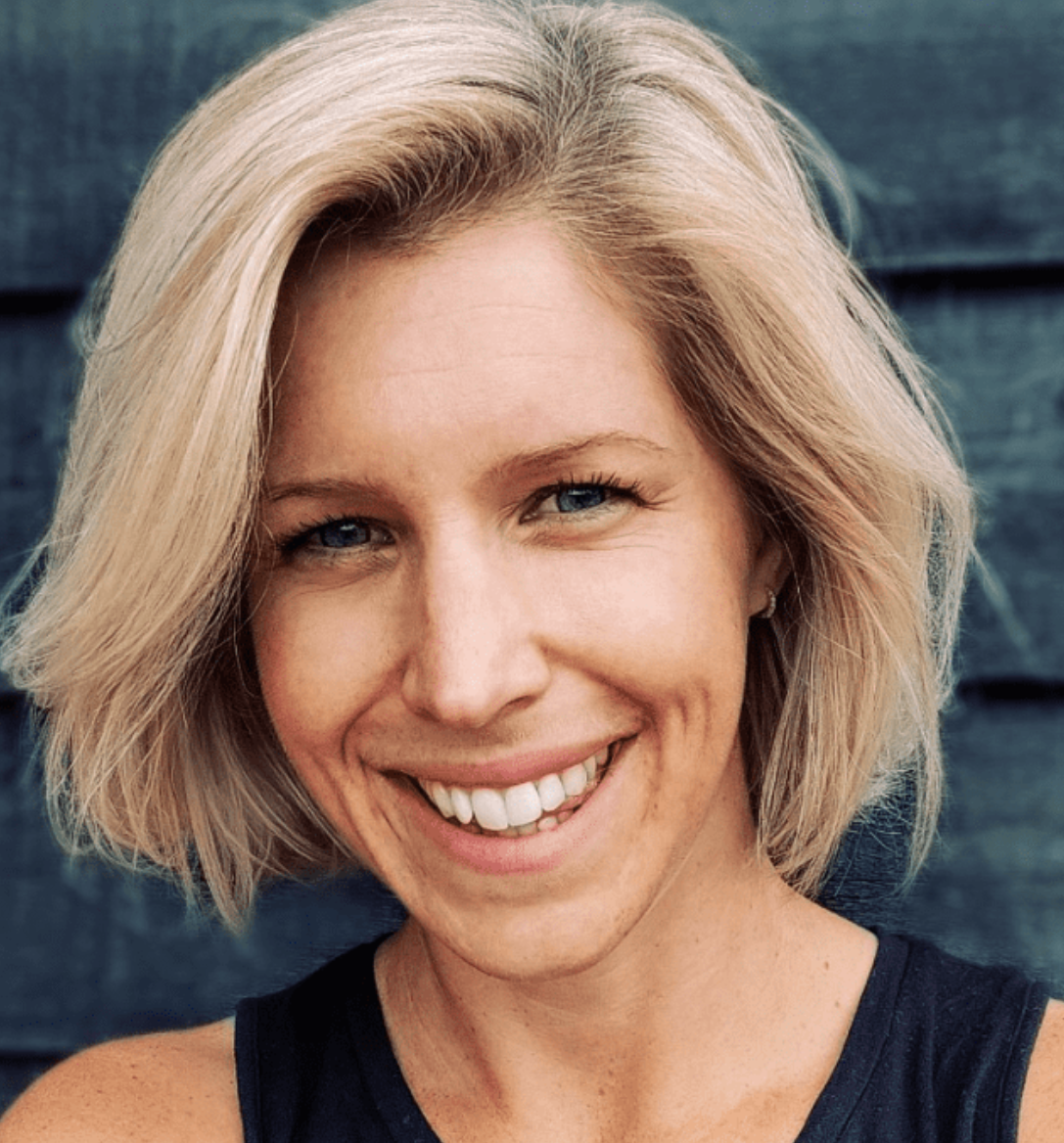 Analytic Partners has appointed Denise Karkos, chief marketing officer at SiriusXM, and Todd Hyatt, former executive vice president, and chief financial officer of IHS Markit, to its board of directors. 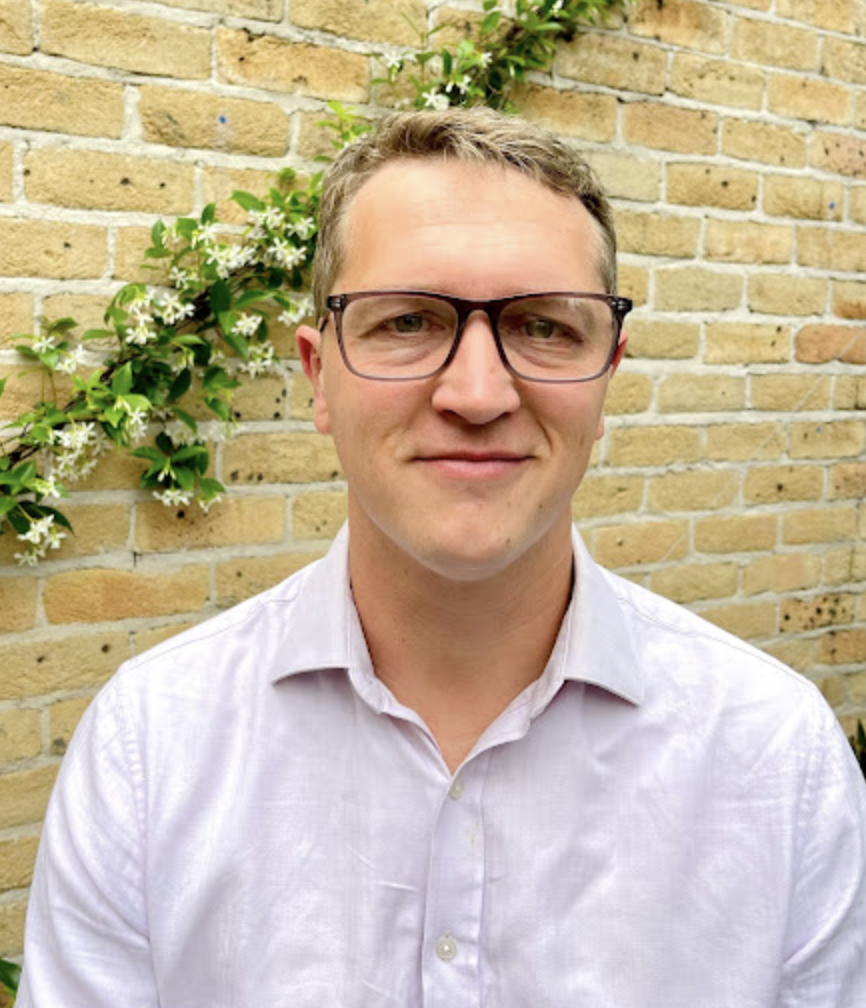 Alex Uprichard has been promoted to Managing Director of IMA-HOME, from her role of Director of Channel Strategy. 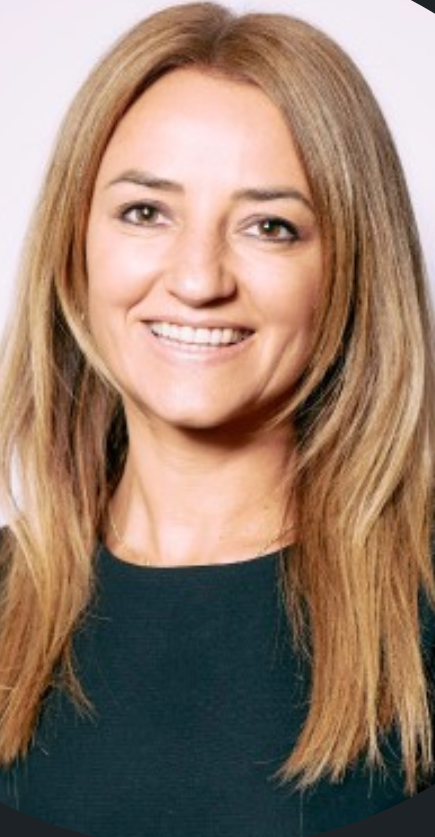 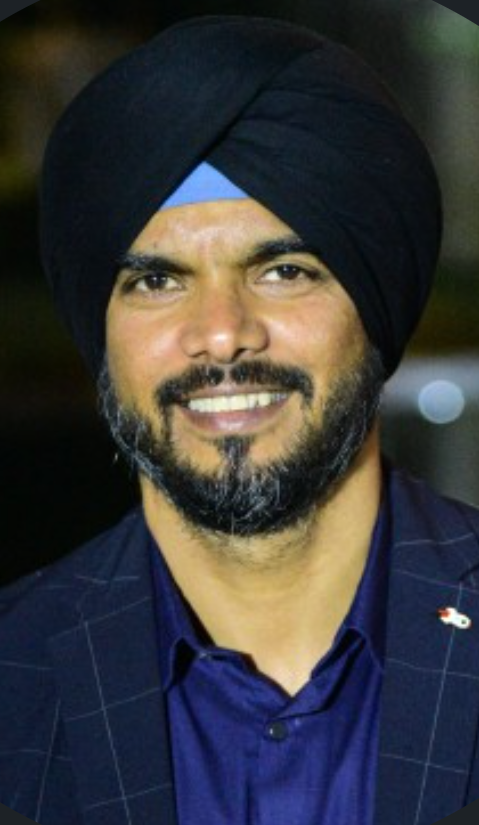