When it comes to digital out-of-home (DOOH) ad campaigns, not all global advertisers and brands can honestly say they are 100% sure that they are getting what they paid for.

Insight garnered from a plethora of third-party data on consumer and audience behaviour is being heralded as the superpower behind effective strategy, planning and execution of DOOH campaigns. But the same cannot be said for campaign performance reports.

The same attention to data is not being used when measuring the success of all DOOH campaigns. Instead there's a certain amount of assumption, and an element of trust, surrounding one of the most vital aspects of the campaign performance – whether or not the ad ran, where and most importantly, when expected.

A well-placed DOOH ad that is seen by its target audience really does work. According to the recent Sightline Global DOOH Survey half of global audiences who have viewed a DOOH ad have been encouraged to make a purchase ‘there and then’, and 53% have been served with the information they needed to make a purchase.

The research also revealed that 77% of global audiences believe that DOOH ads are informative, and two-thirds were encouraged to search for more information about the brand (and the product or service) online.

Ad tracking: every play, every screen, every location

But there's the possibility that this carefully curated and cleverly placed ad creative that serves the target audience with the key information at the most relevant moment in time has not actually been seen. Enter independent verification. In simple terms, independent verification tracks every ad and verifies every play on every screen and location throughout the duration of a campaign.

This may not be news to a select number of savvy media agencies and brands. It’s the competitive advantage – or secret sauce – they have been using in client reports for several years.

To put it into perspective, over the past five years, UniLED alone has verified over 28.7 billion plays for over 3,000 campaigns and 800+ brands, but a cohort of brands and advertisers are still unaware that it is an option.

This has to change – independent verification must be a core element of every media agency’s tech stack.

Media agencies and brands spend a lot of time and money on highly sophisticated location, consumer and audience data sets – those that, through actionable insights, inform DOOH (and other mediums) planning, buying, and creative execution – to ensure they reach the right person at precisely the right time, with the right message.

For example, data insights might reveal that it would be most effective to run a new car advertisement on the M4 during rush hour at 6pm. Or that your new trainer ad will be best served outside Wembley Stadium to football fans attending the upcoming game. To ensure its audience finds them there, the brand invests heavily in booking an ad to run at a specific time, on a specific day. The problem is that it may have been booked, but they often have no idea if it actually played as planned.

Even after all that work to get to this point, many agencies still do not verify that the ad was delivered at the correct time and location. For advertisers to close the loop on their marketing activity and optimise spend, they need access to inflight metrics that prove return on investment.

If there is no reliable, independently verified proof of play data, how valuable are the booked and added value impressions to the advertiser if they are not reaching the relevant location or ‘moment’? Without proof that the creative played when and where it should have, there is no way to verify if it reached the target audience.

It should not be a last minute surprise that an ad didn’t reach its target audience. Never mind something that slips by, with the agency totally unaware it never played at all. So independent verification is a superpower, yet it remains one of our industry’s best-kept secrets.

Leveraging everything technology has to offer

A growing level of automation and creative agility is bringing DOOH media more in line with other digital channels. As a result of the medium's digital transformation, brands can now activate and optimise creative on the go, reacting to news, events, and other real-time signals making it increasingly important to ensure the right message was delivered in the paid-for context and moment.

Aside from the obvious impact of an ad that doesn’t run, one that runs in the wrong place can also have detrimental effects. Consider a fast food brand. As per the HFSS regulations, these products are under strict campaign parameters regarding media placement. They must not be directed at under-16s across any ad medium.

So, imagine an ad campaign for a crisp or snack brand playing near a school at home time, for example, and directly engaging children. It might be an accidental breach, but it could be incredibly damaging to brand safety. Especially if unaware parents believe it was actually planned to speak directly to their children – when in fact, it was scheduled to play at 9pm after the football match when hungry punters at the pub next door made their way home, post-game.

Access to the data that makes it clear precisely what has been booked and delivered, along with the ability to spot an issue and address it quickly, will be crucial. It will provide more control, accountability and transparency to brands that want to leverage the full impact of DOOH and better understand their campaign’s performance.

Know where your spend is going

Quite simply, in the current economic landscape, it is vitally important for brands and media agencies to know what their budget is being spent on, if it's being deployed as it should be, and if it’s working for them.

According to the latest IPA Bellwether report, UK marketing budgets have continued to grow. However, the outlook for the next four years is challenging, with predictions of cuts to account for stalling ad spend. Just 13.6% of marketers surveyed were optimistic that their business would be unaffected.

They want reassurance, and with that, the information they need to feel confident that the media they are buying and the technology they are using is positively impacting the campaign's overall success. Independent verification is not only the competitive edge of the savvy media agency. It’s the gift of peace of mind that, more importantly, will allow brands to leverage all the data they have invested and the resultant impact DOOH offers. 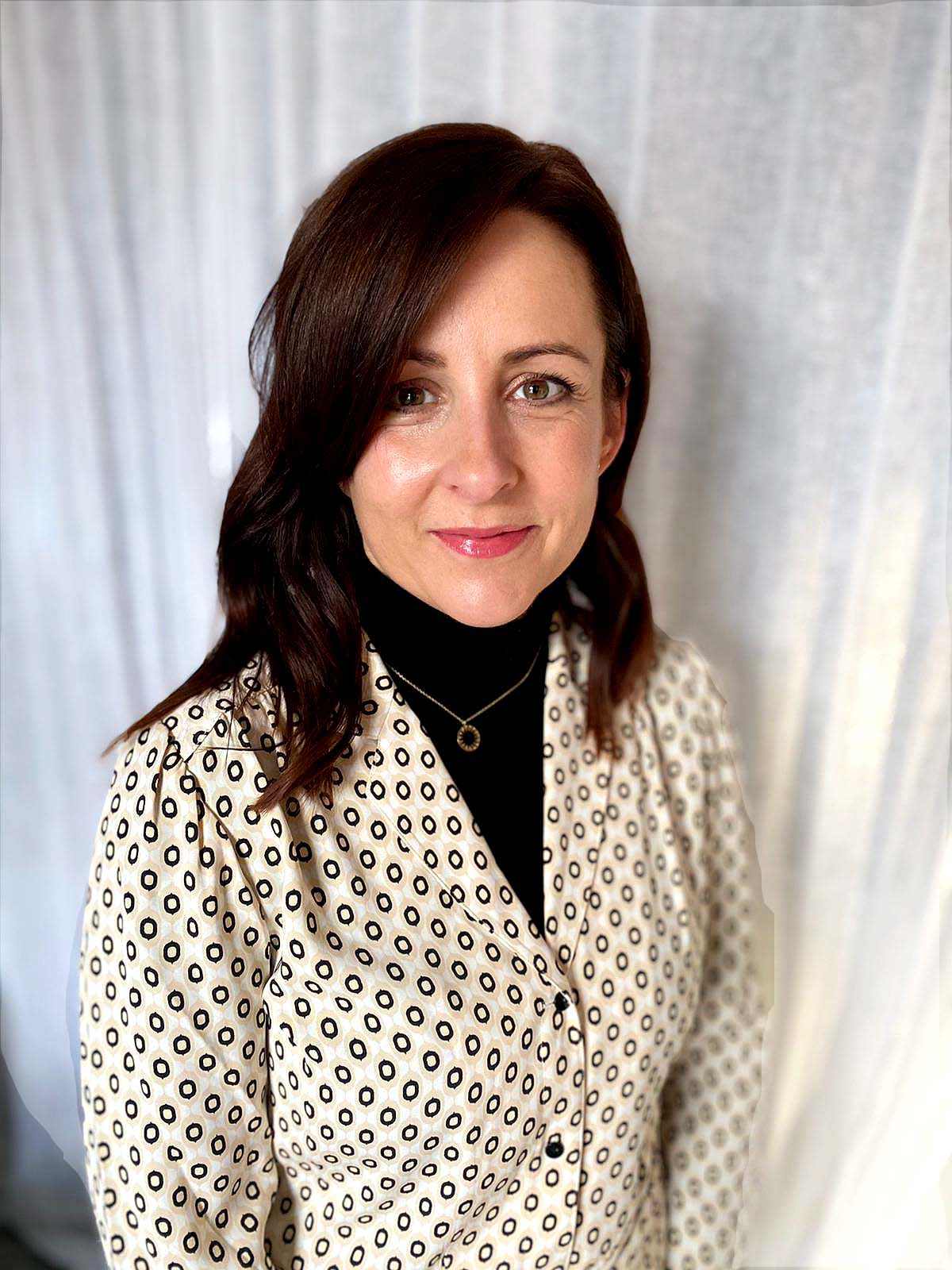