Former Google and Channel 4 executive Gill Whitehead is joining Ofcom to oversee its new duties as the regulator for online safety. Whitehead will lead Ofcom’s Online Safety Group from April 2023, joining from the Digital Regulation Cooperation Forum (DRCF) where she is Chief Executive. She was previously a member of Google’s UK Management Group, leading specialist teams in data science, analytics, measurement and UX. Before joining Google in 2016, she spent eight years as a member of Channel 4’s Executive Team. 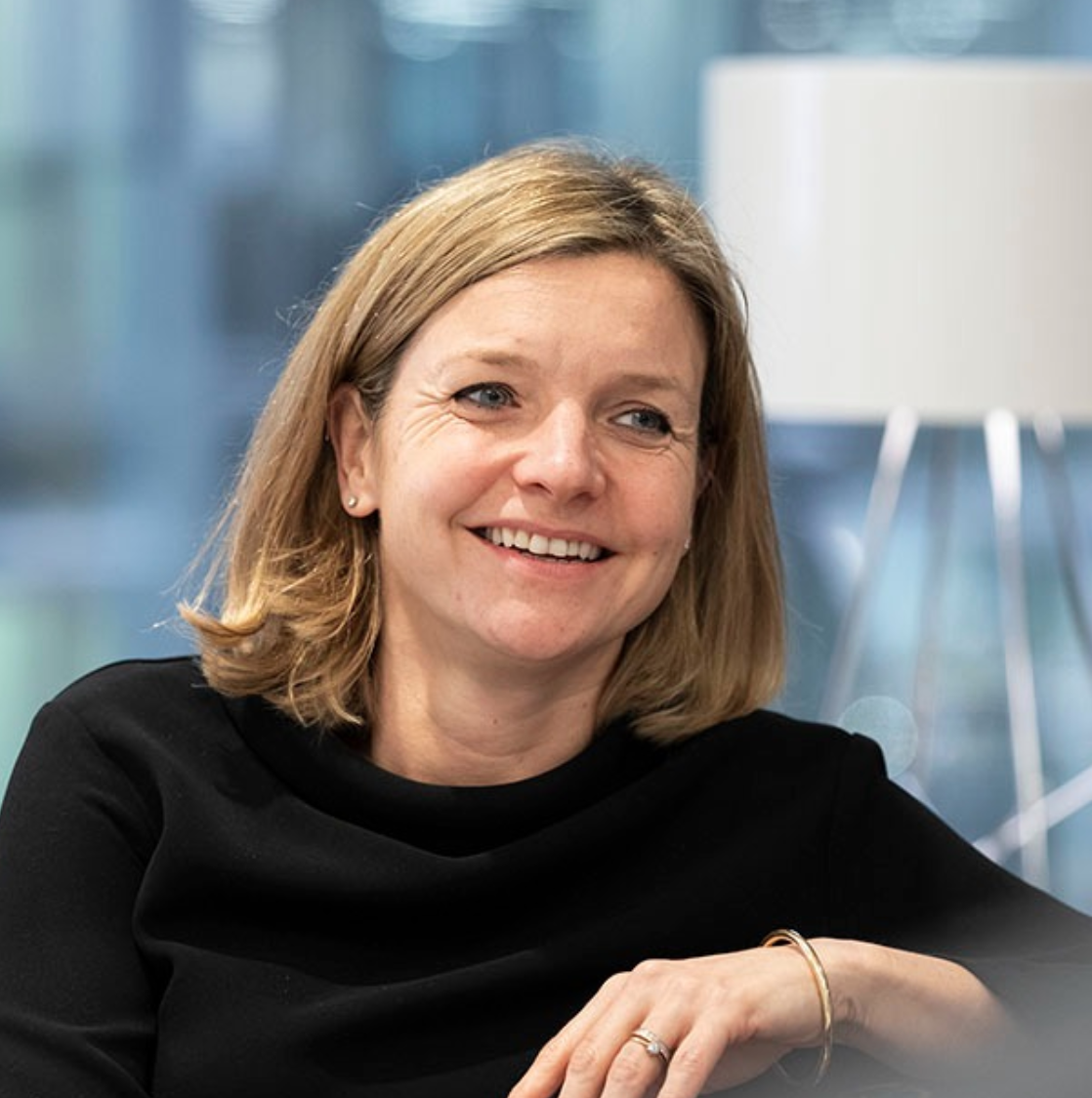 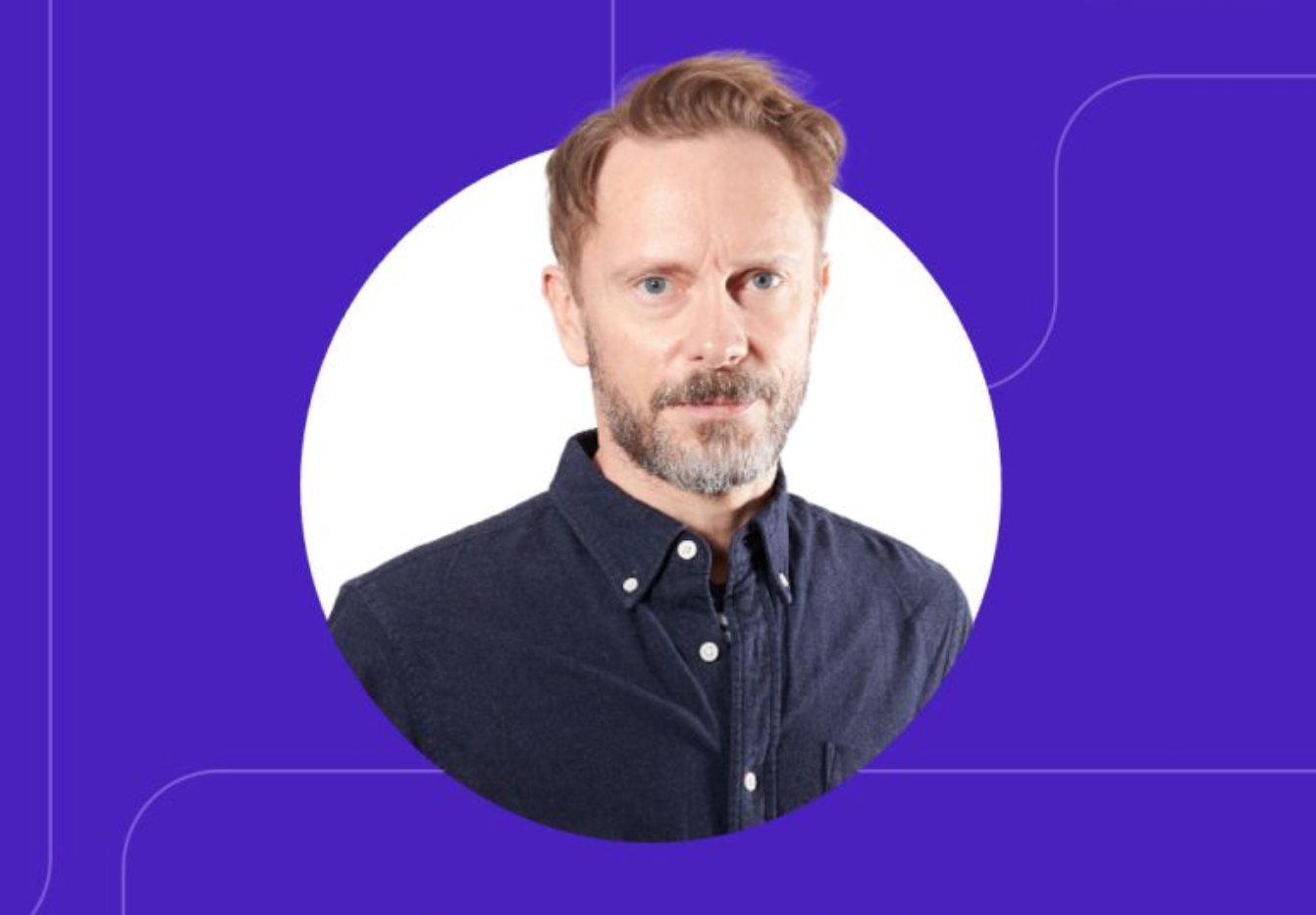 Integral Ad Science has appointed Emma Jowett as Vice President, Sales of Northern Europe. Jowett was previously Corporate Enterprise Sales Director for Shutterstock and has also held senior advertising and sales focused positions at Verizon Media, Oath, and Yahoo. Khurrum Malik also joins Integral Ad Science as Chief Marketing Officer. Most recently, he was Head of Global Business Marketing at Spotify, and has previously served as CMO of Compass and Head of Product Marketing at Meta. 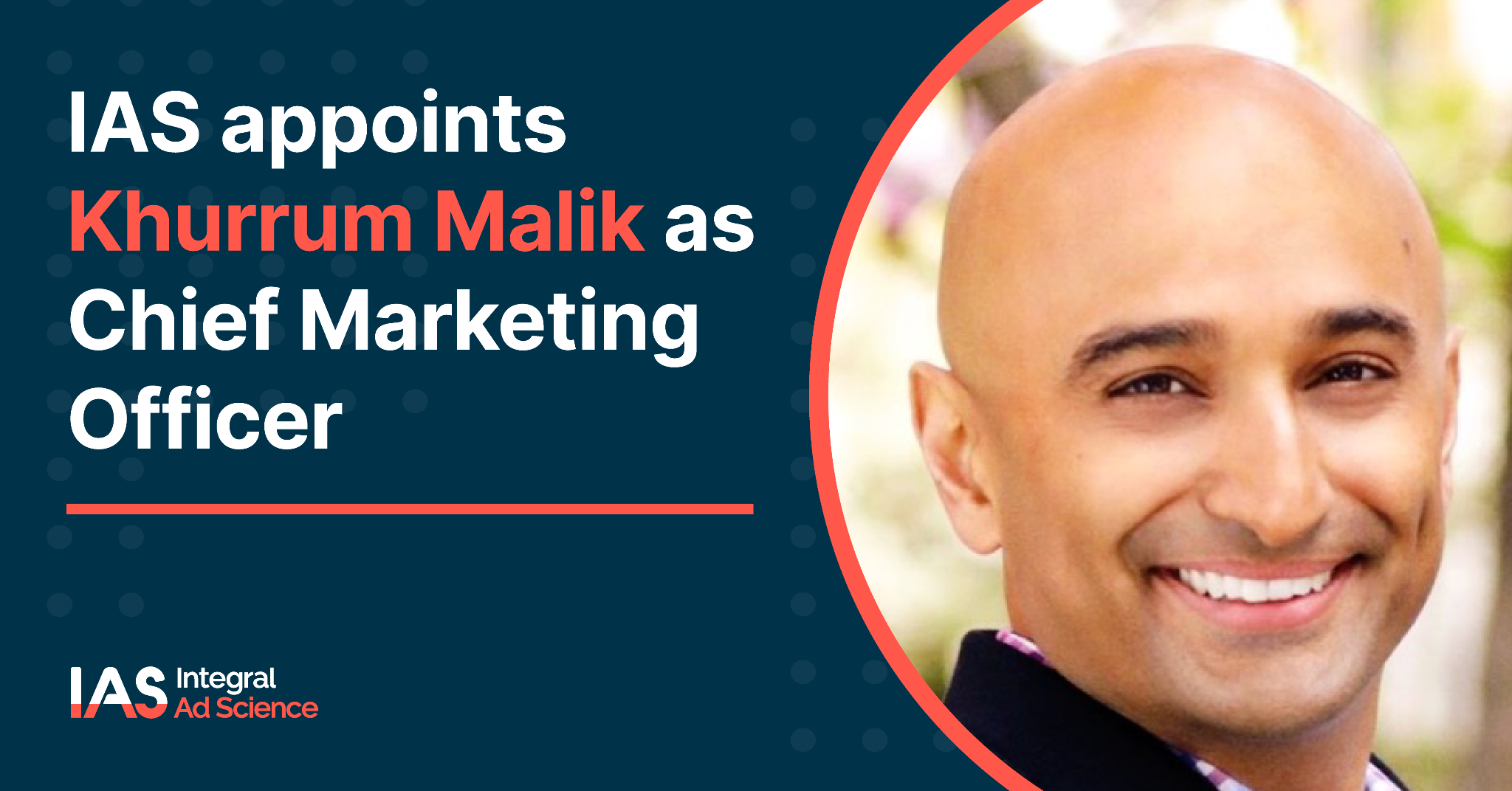 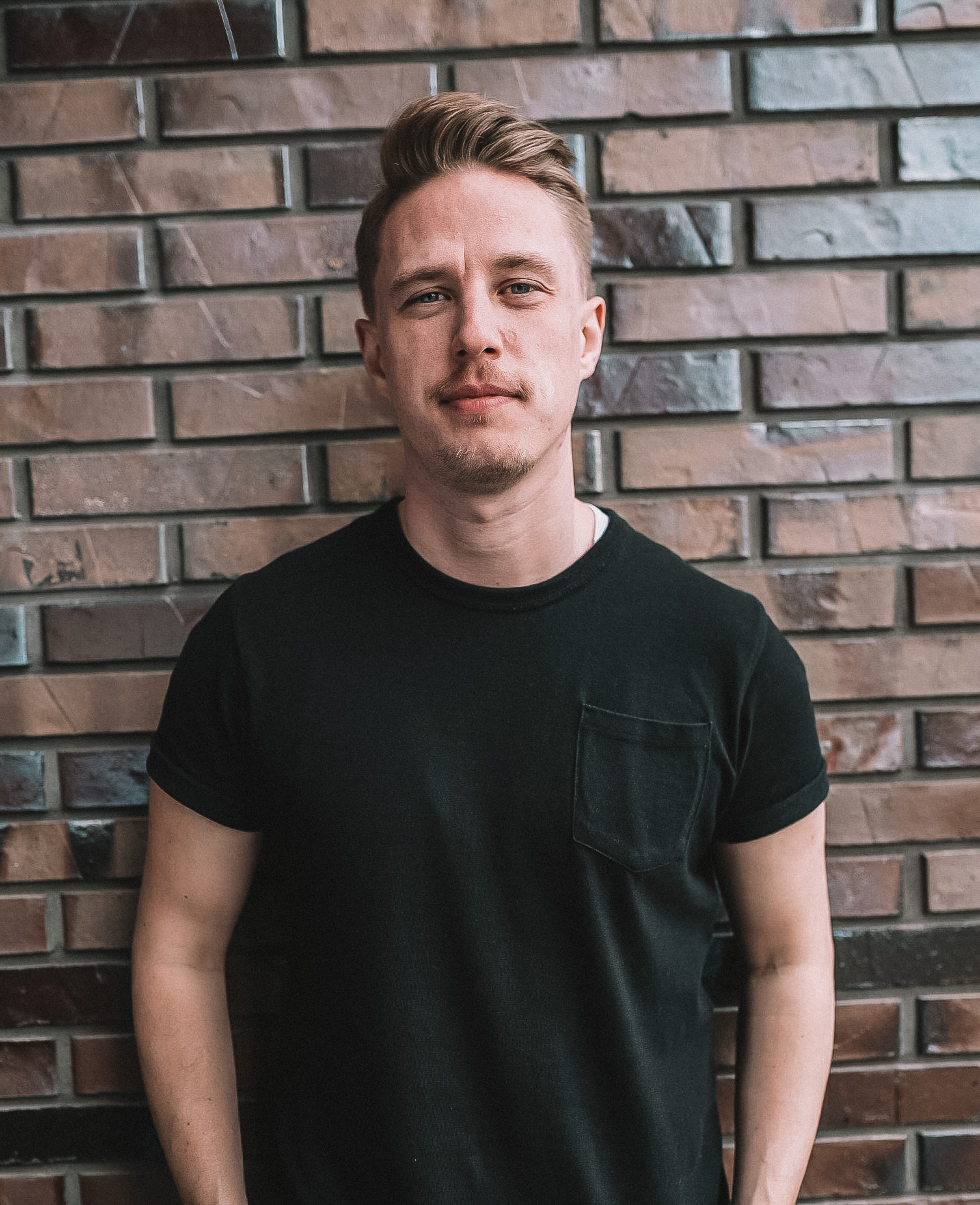 Contextual advertising company Seedtag has hired Kenneth López Triquell as its new Global Head of Performance. López Triquell brings over 15 years of experience in the advertising industry, serving in sales leadership roles both in EMEA and worldwide. Prior to working at Seedtag, Kenneth launched Zemanta (Outbrain’s DSP) and he previously served as VP Sales at Adsmurai, and at companies including Twitter, Yahoo, Dentsu and Havas.

Brent Koning has joined dentsu as Executive Vice President, Global Gaming Lead. He has two decades of experience in the gaming, entertainment and e-sports industry, most recently with EA as VP of E-sports. Prior to EA, Koning held leadership positions at Ncompass International, Microsoft and Roundhouse. 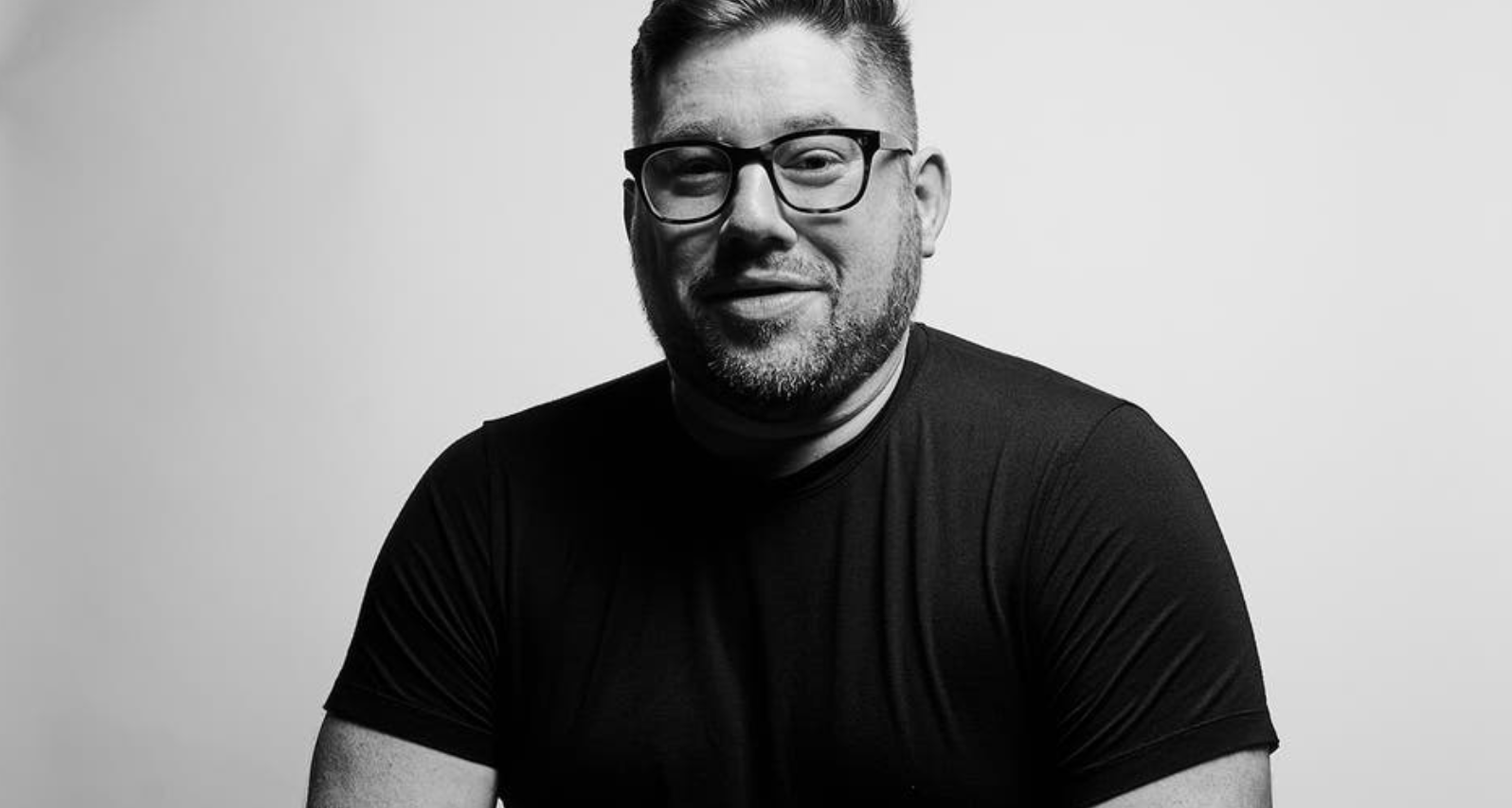 Channel Factory, the global brand suitability platform for YouTube, has hired Igor Treutiger as Partnerships and Trading Director, EMEA. Based in Stockholm, Treutiger has over 21 years of agency-side experience, most recently the Trading and Partnerships Director for Sweden and the Nordics at GroupM. Wouter Aalberse has also joined Channel Factory as Director of Direct Client, EMEA. Prior to joining, Aalberse served as Global Client Partner at Meta (Facebook, Instagram and Whatsapp), Commercial Director at Unga, and Sales Director at eBay and Microsoft. 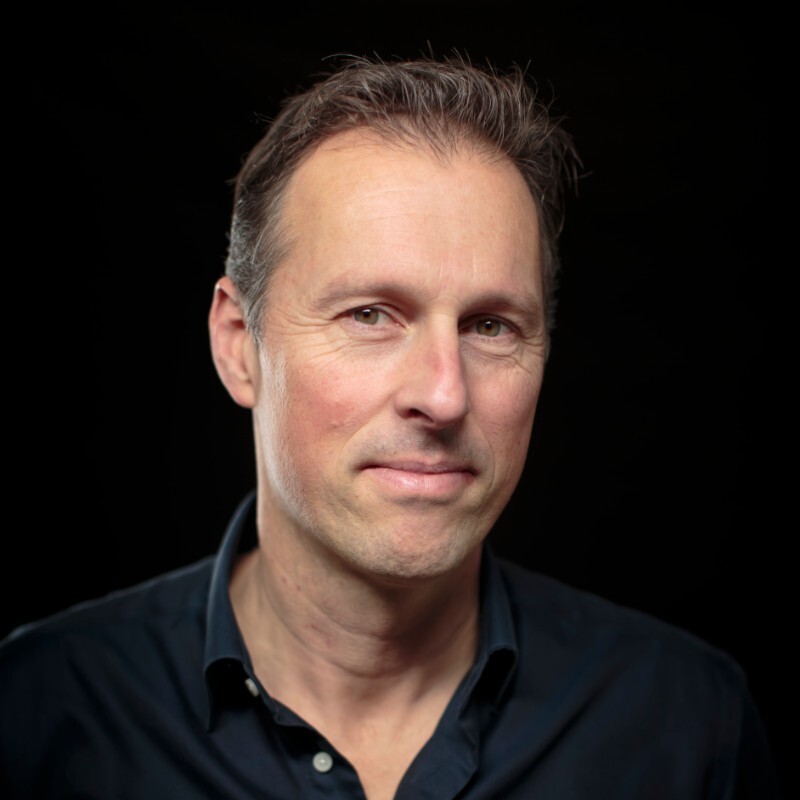 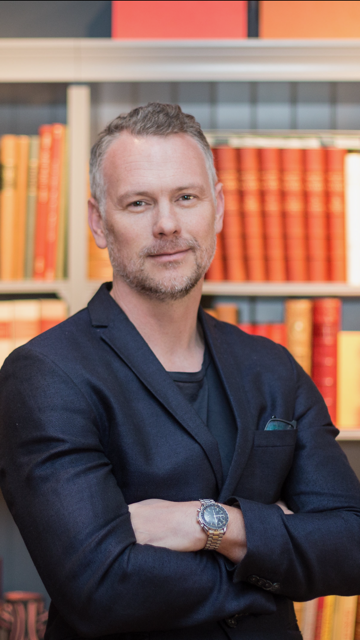 Incubeta has appointed Sally Laycock as EMEA CEO and Andrew Turner as UK Managing Director, after Carlyle has acquired a majority stake in the company. Laycock joined Incubeta in 2008 as Financial Controller and Turner joined in 2010 and was appointed Chief Revenue Officer in January this year. 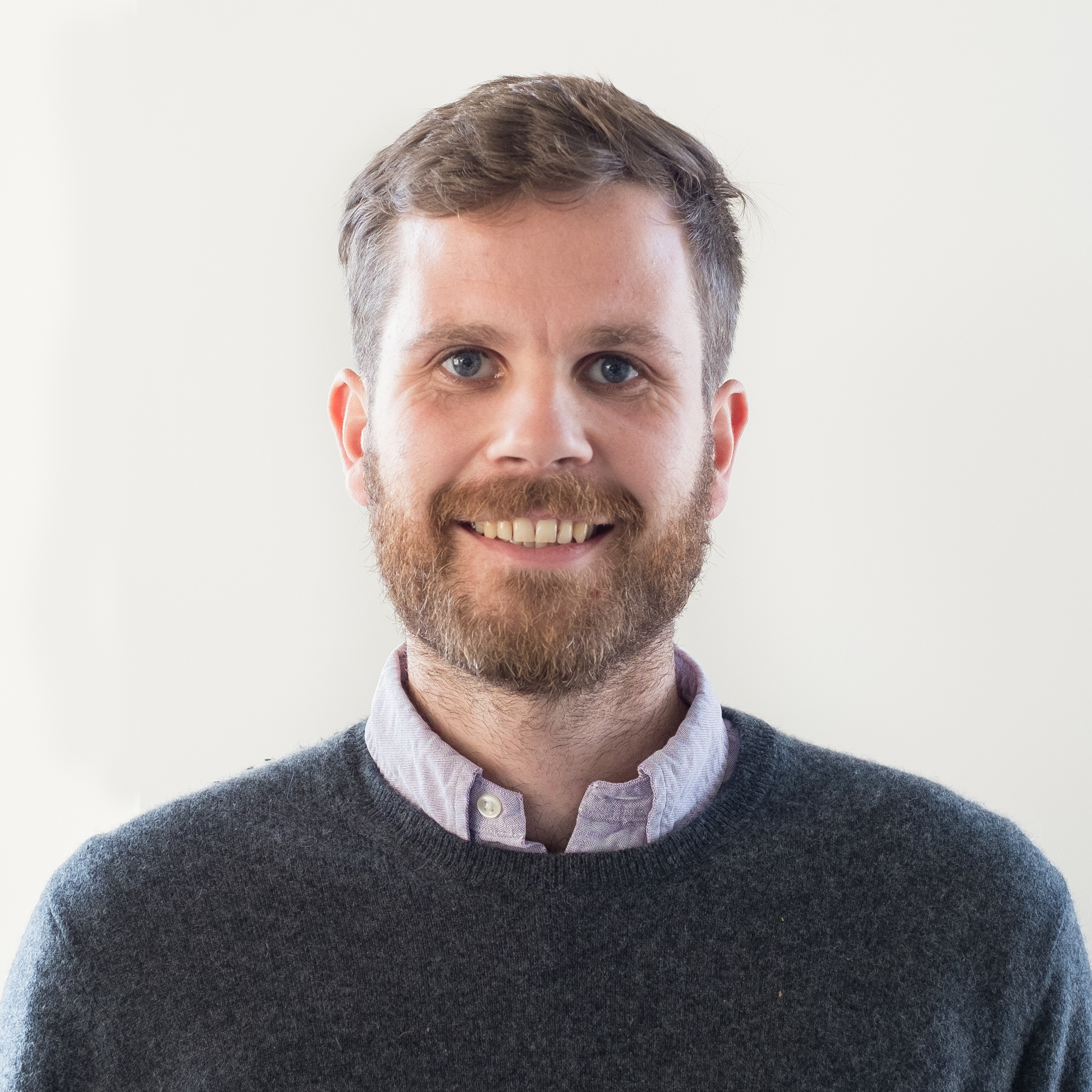 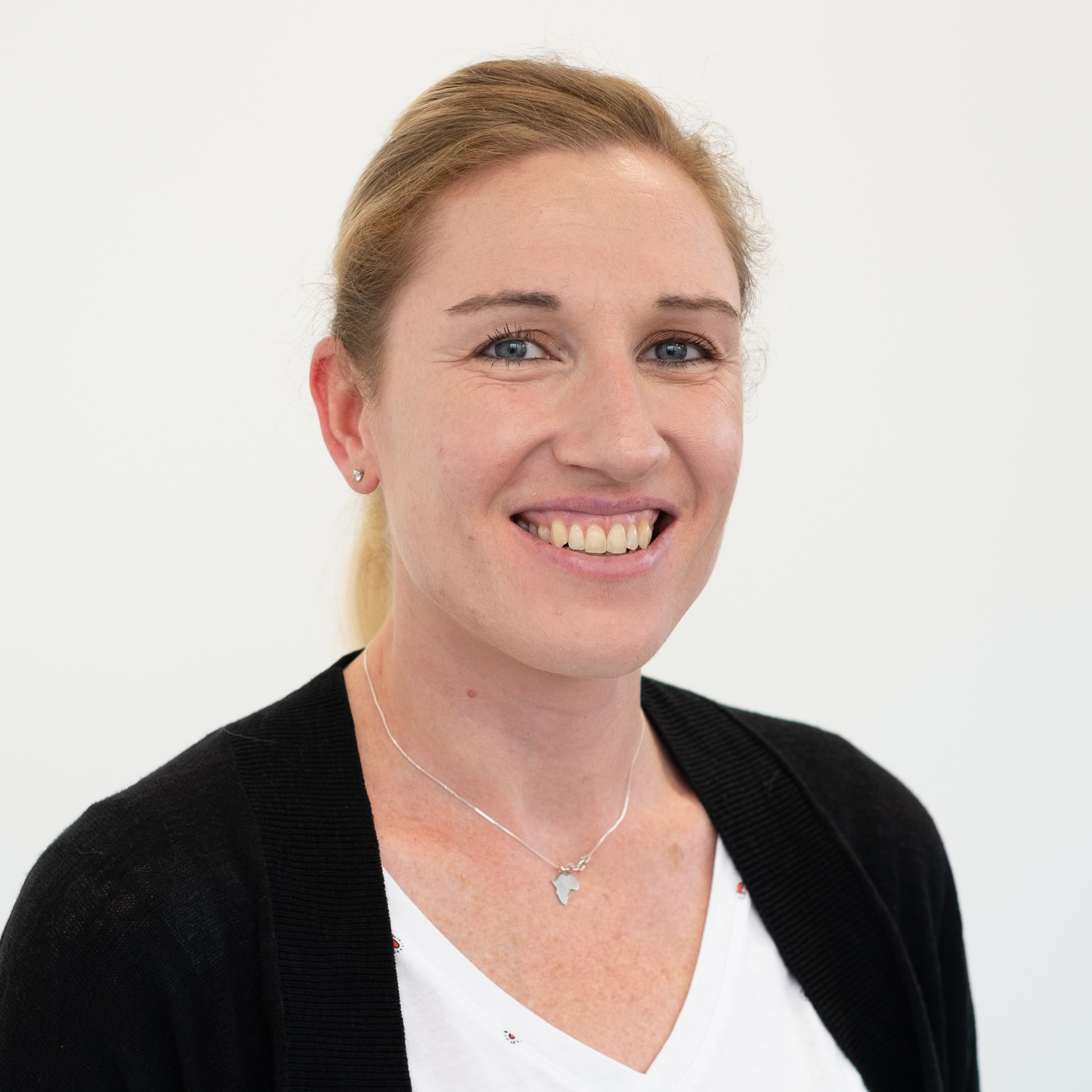 Attention measurement solution provider Lumen Research has hired Scott Linzer as GM North America and Josh Barnett as Head of Sales, EMEA. Linzer has worked at a range of media businesses over his two-decade career – including MediaMath, iCrossing, Quantcast, AKQA and Universal McCann. He also held the position of Managing Director at Havas Media Group. Barnett joins Lumen from Captify, where he was Head of Agency Sales. He has also worked as Agency Partnership Manager at Experian, and held roles at LoopMe and Metropolis Studios. 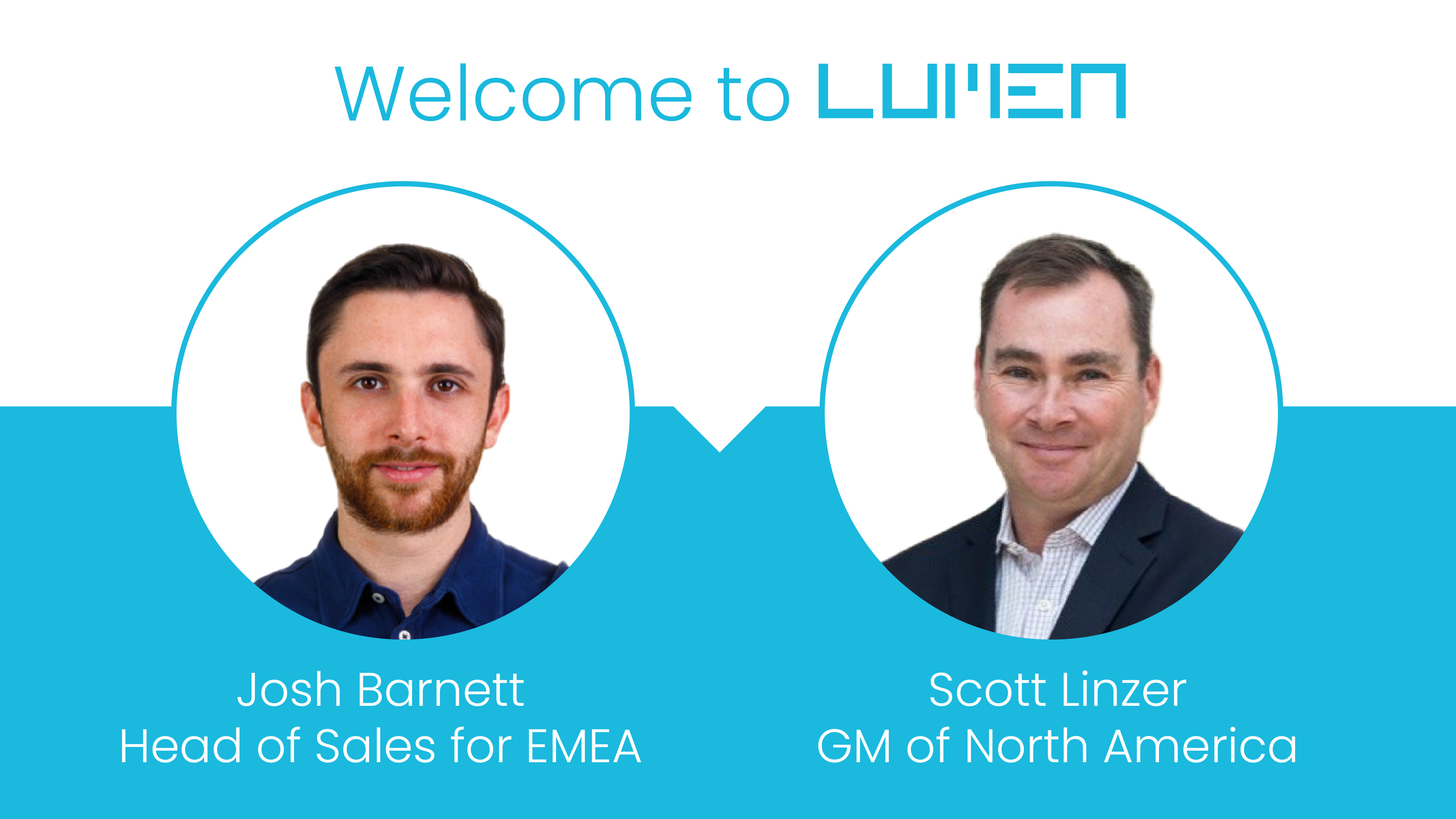 Moloco has appointed Ben Jeger as Vice President of EMEA. Jeger most recently served as Managing Director of Central Europe at AppsFlyer, having previously managed operations for the marketing analytics and attribution platform in DACH and the Nordics since 2016. Prior to this, he was the Senior Director, Client Services for EMEA at Fyber. 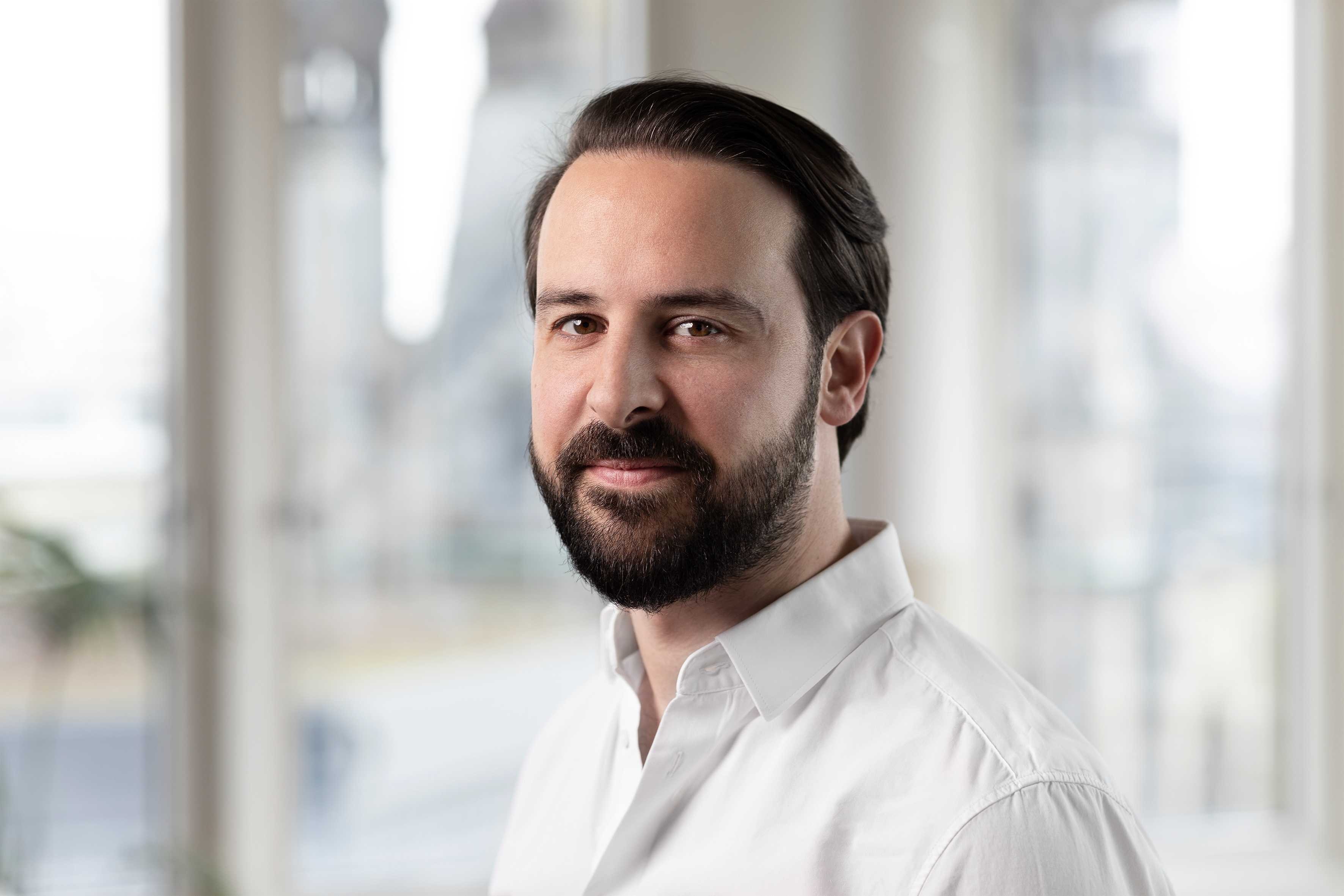 Bret Taylor is stepping down as Vice Chair and Co-CEO of Salesforce, effective January 31, 2023. At that point, Marc Benioff will be Chair and CEO of the company.

Exit Bee has appointed Victoria Pindar as VP of Sales in the UK. With more than 15 years’ experience in the advertising industry, Pindar was formerly Group Digital Manager at Hearst Magazines UK. 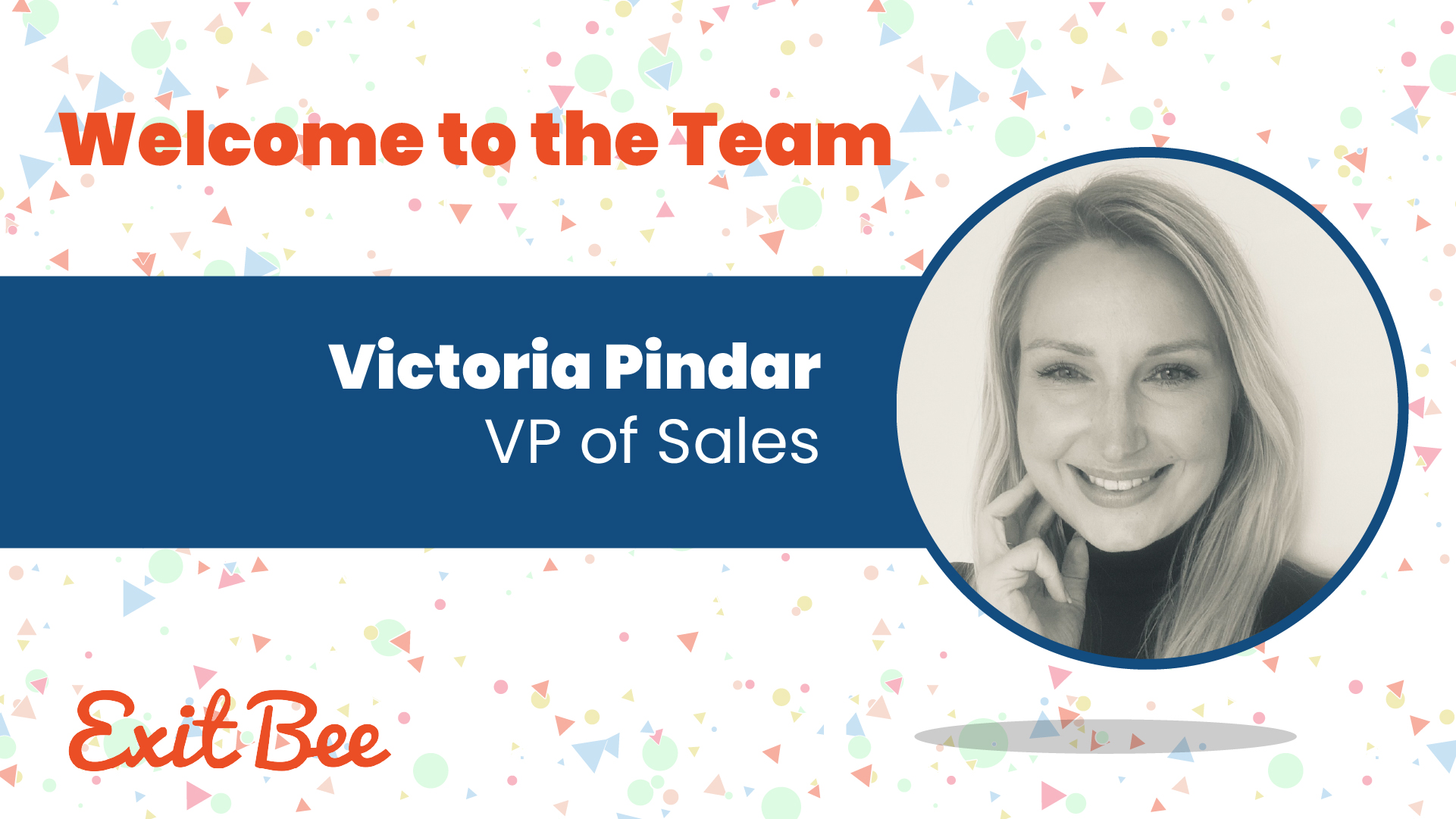 Communications agency Way to Blue, part of Miroma Group, has promoted Rebecca Winch to Managing Director, UK. Winch was formerly the agency’s UK Business Lead and Group Head of Creative and Production, and has been at Way to Blue for over five years.

B2B communications agency for the games industry, Web3 gaming and media brands Raptor PR has hired Merve Liebelt as a Senior Strategic Advisor. Liebelt has worked with brands including Puma, Tinder, Christian Louboutin, Allianz, and IONITY, in both brand-side international marketing and communications roles. Her recent experience includes serving as VP and General Manager Europe at JIN Group, and as MD of ML Brand Consulting.