Fujitsu has appointed Jezmynn Koh-Turner as Head of Marketing for Asia Pacific (APAC), based in Singapore. Koh-Turner brings with her more than two decades of APAC experience, including responsibility for the Greater China, North Asia, South Asia, Australian and ASEAN markets. She has held marketing and communication leadership roles at SingTel, F5 Networks, Commvault and most recently, as Director of Marketing for German-based enterprise SaaS solutions provider, Jedox AG, for the APAC and MEA regions. She started her career at Fujitsu in 1999. 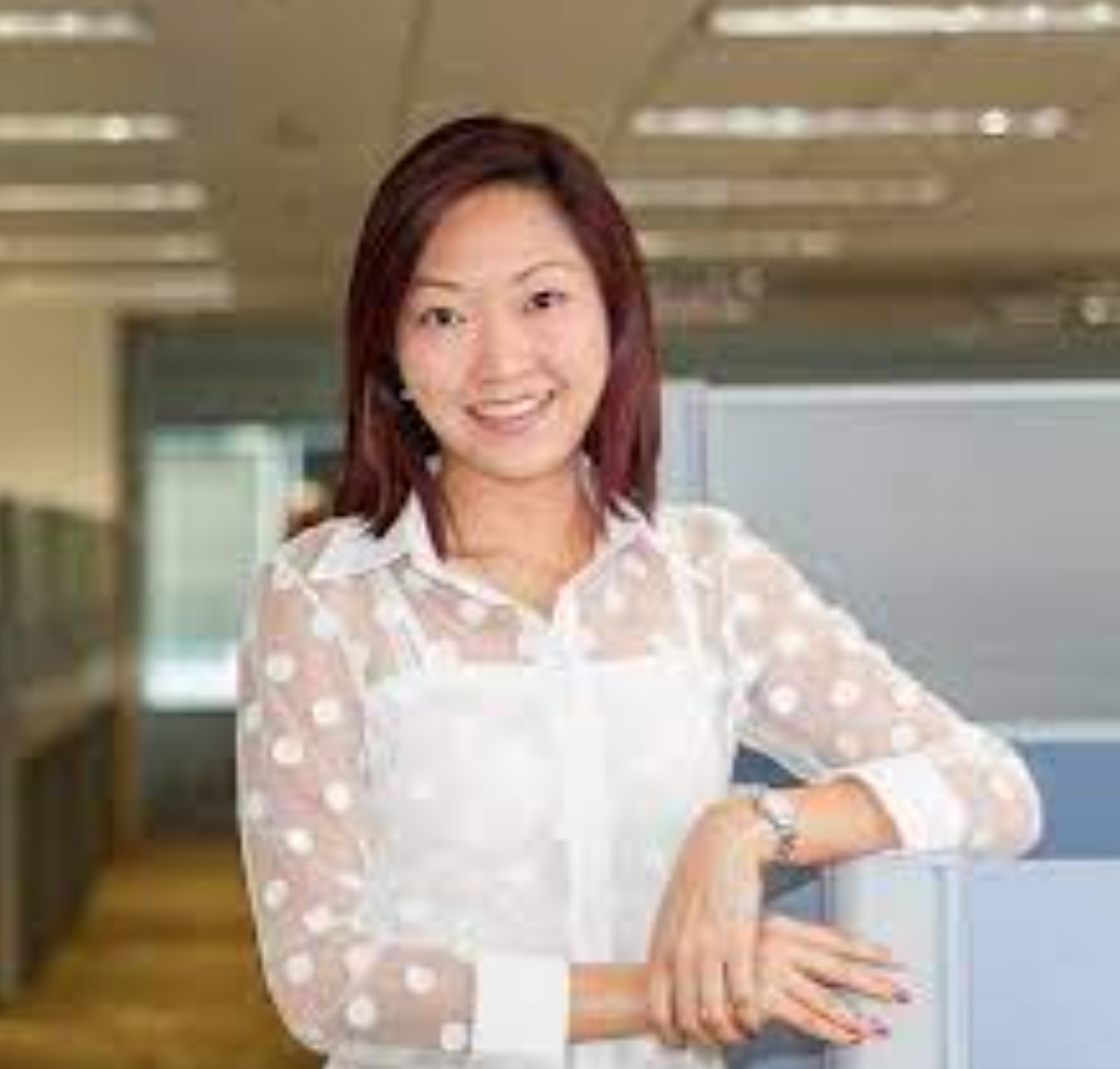 M&C Saatchi Performance is celebrating a round of promotions in its US team. Bridget Hall is now Group Account Director, having been responsible for the launch of a new streaming TV division in the US – with a notable achievement of her team having delivered more than 500% revenue growth for one client thanks to streaming TV performance campaigns. Ana Penicaud has been promoted to Head of Product-Led Growth and will lead a completely new product-led growth service. 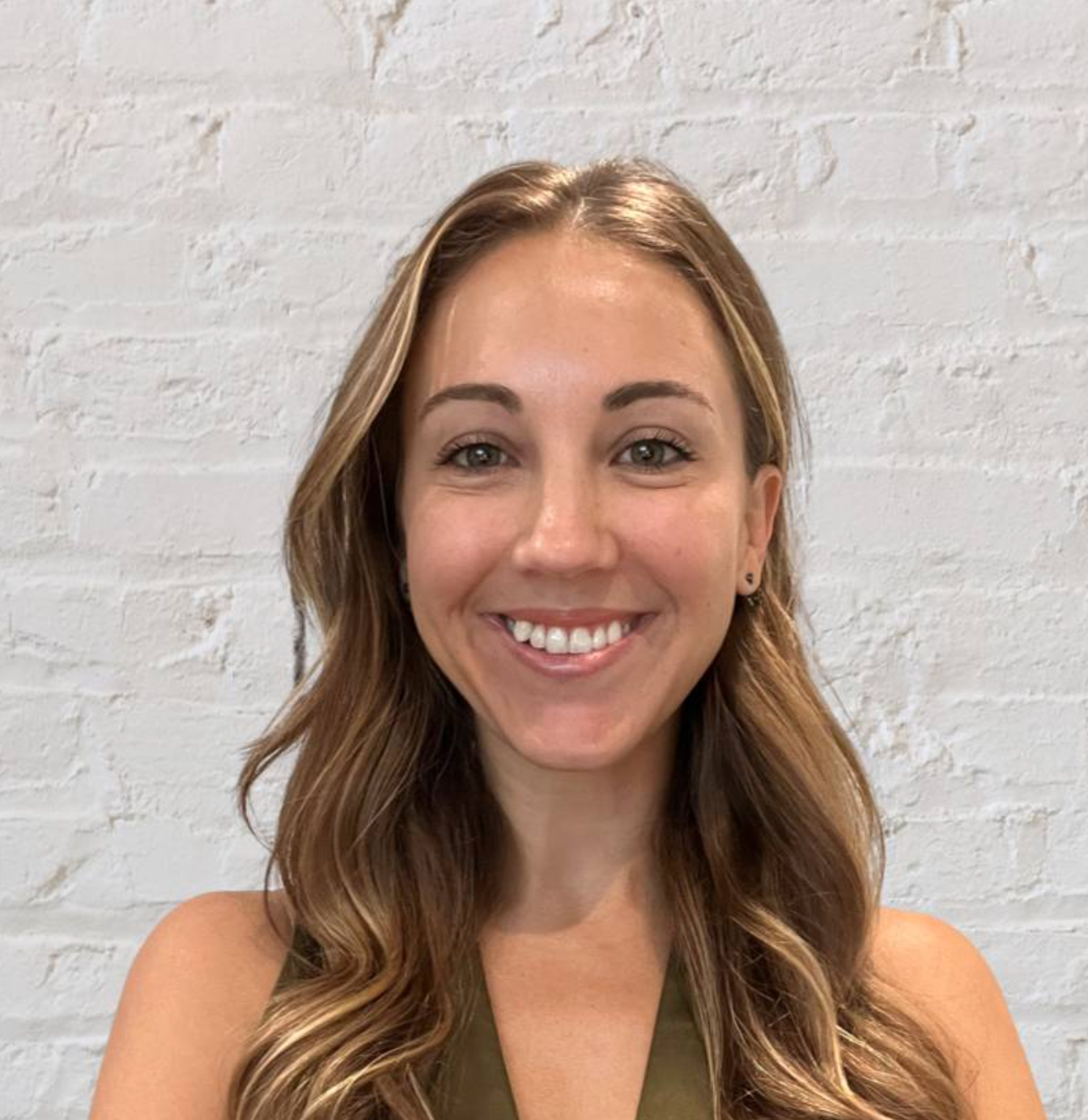 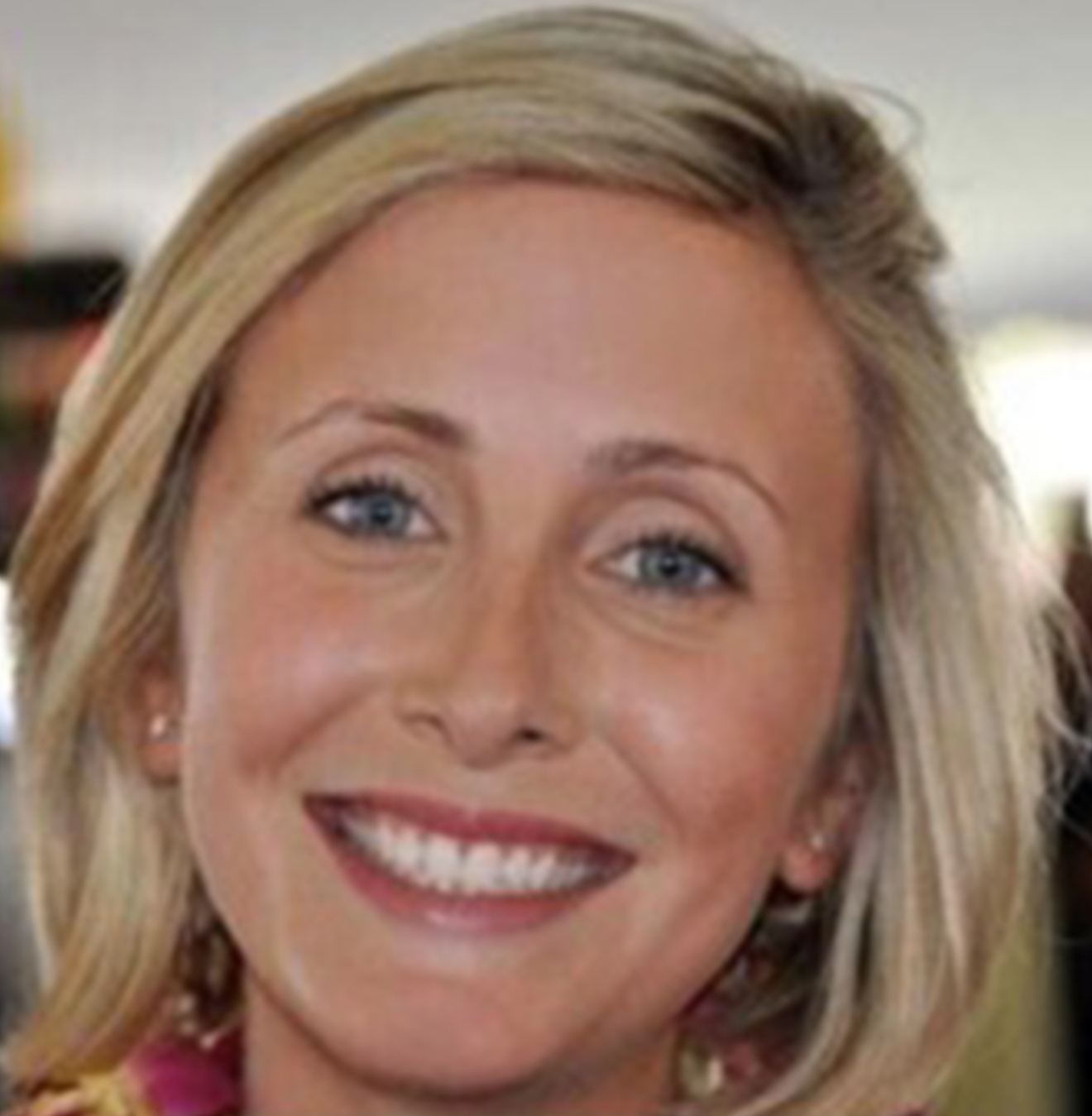 Also promoted at M&C Saatchi Performance, to Senior Managers, Search and Social are Julie Gaylord and Suman Ghoshal. Gaylord joined M&C Saatchi Performance just over a year ago, while Ghoshal joined in 2021. Brixton Barron is now Account Manager, having been responsible in supporting a new influencer performance marketing division since joining in early 2021, and Vineel Pasam is now Media Buyer, after just over a year at the company. 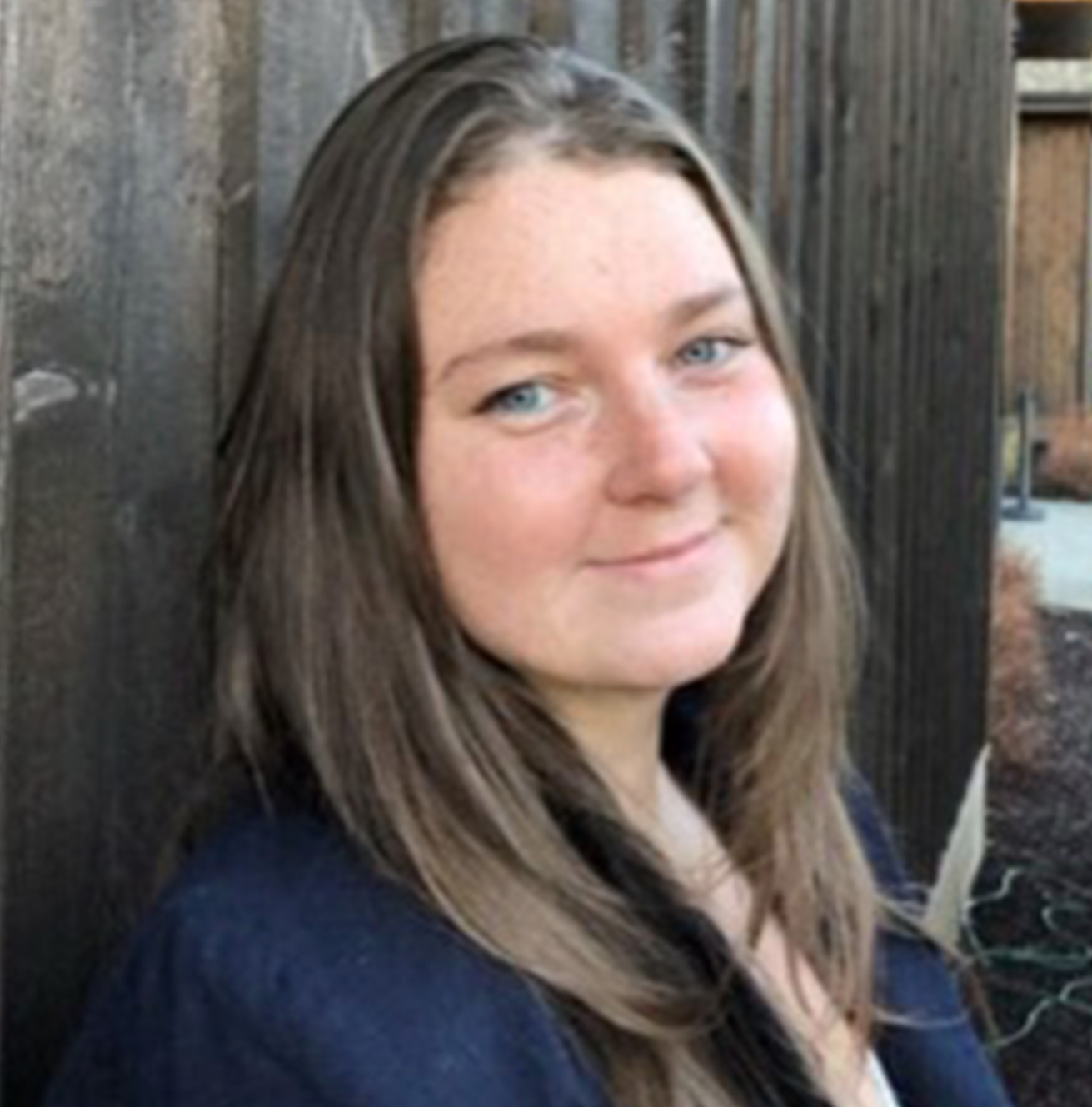 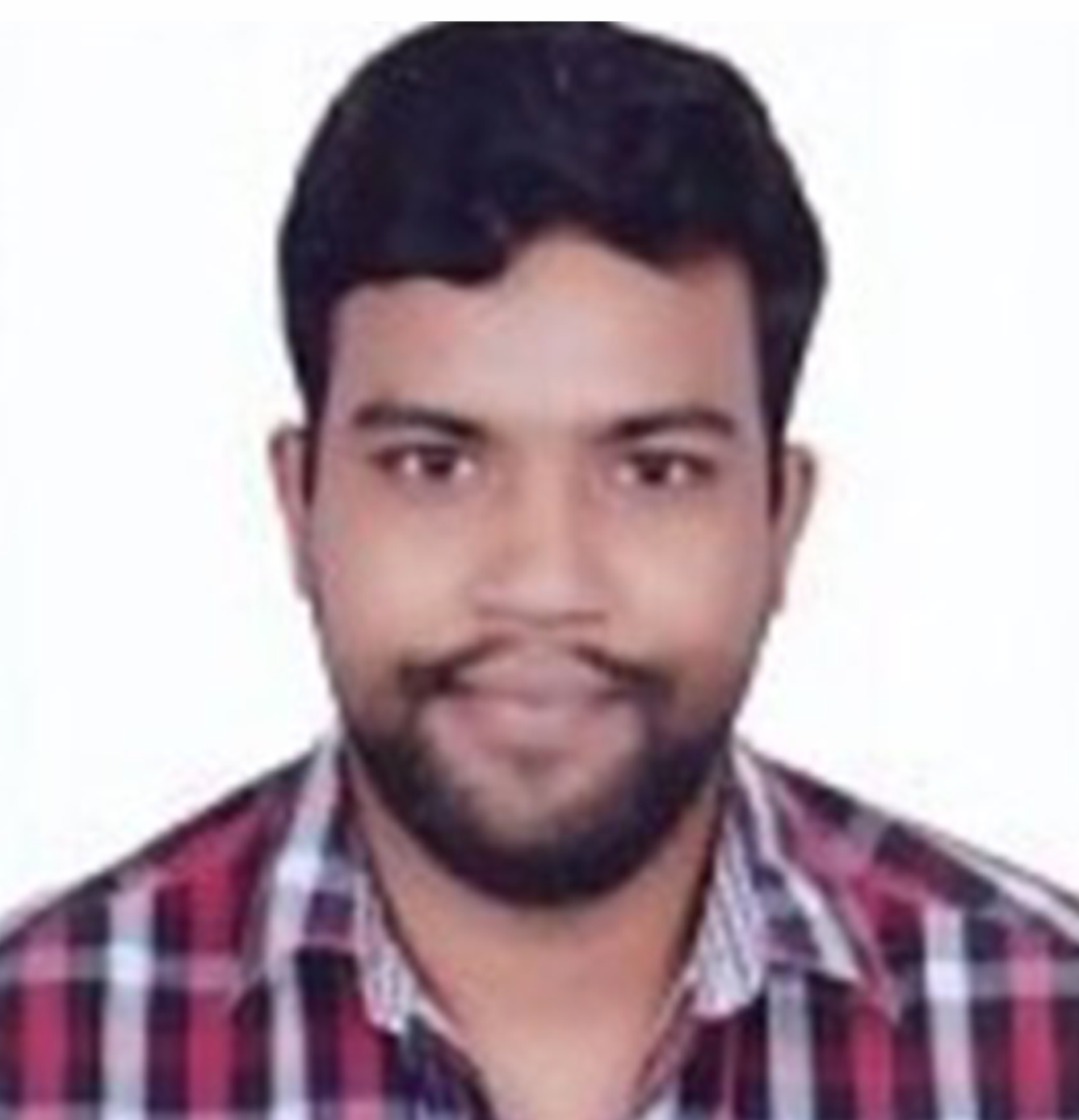 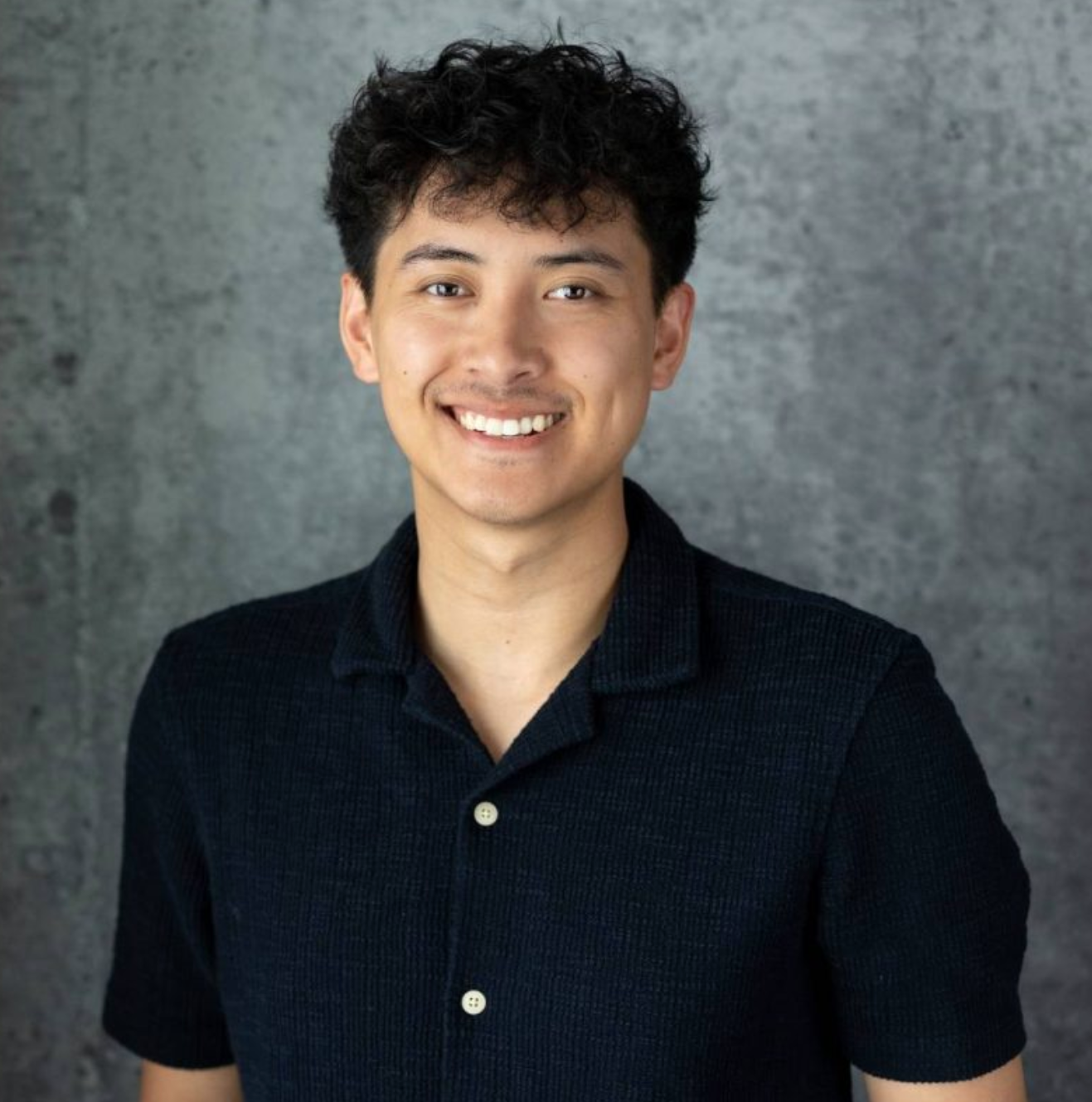 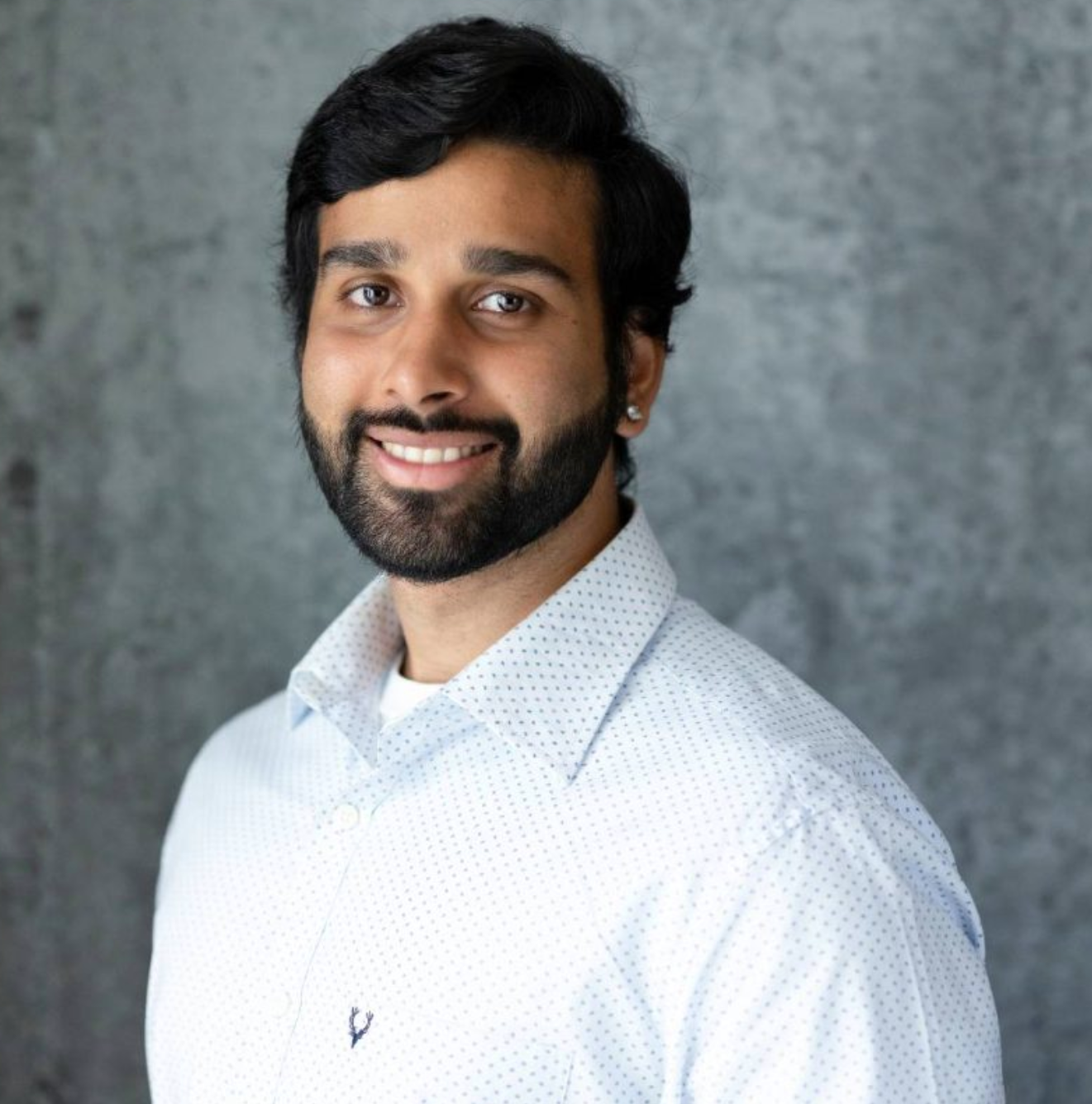 Durgesh Kaushik has been appointed in a newly established role as Reddit’s Vice President of APAC and Emerging Markets Growth. Kaushik joins from Coinbase, where he led market expansion across APAC, EMEA and the Americas. He has over a decade of experience leading growth for companies across emerging markets, including at Snap, where he oversaw the platform’s expansion to India as Managing Director, India and South Asia. 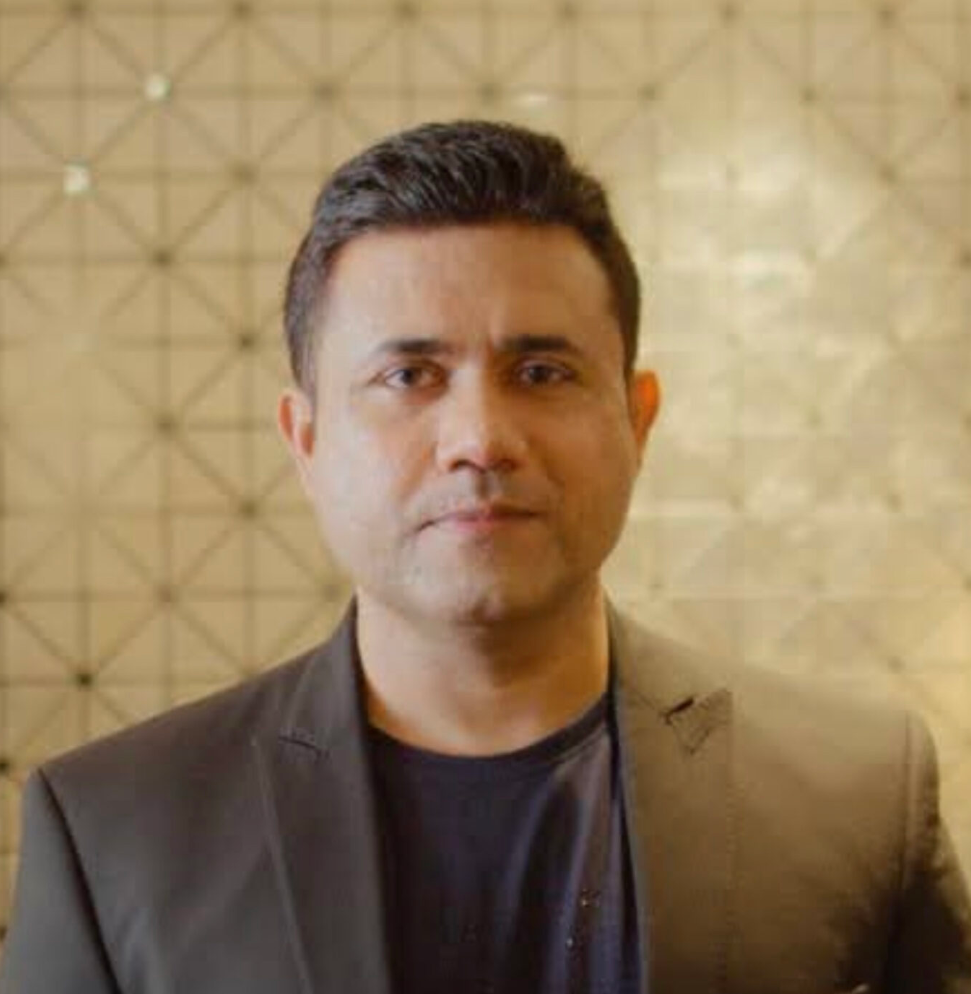 Josh Krichefski, Global COO of EssenceMediacom, has been nominated as IPA President-elect to succeed Julian Douglas, Vice Chairman of VCCP. The election will take place as part of IPA AGM proceedings on 23 March 2023. Krichefski was chosen following a formal three-month selection process.

As reported in our sister title Campaign, Google has named Debbie Weinstein as Managing Director of UK and Ireland, succeeding Ronan Harris who joined Snap earlier this year as President of its EMEA region. Weinstein will assume the new role in March 2023. She is currently Vice President, Global Advertiser Solutions for Google and YouTube, and has been with the organisation for more than eight years, but was previously Vice President of Global Media at Unilever. 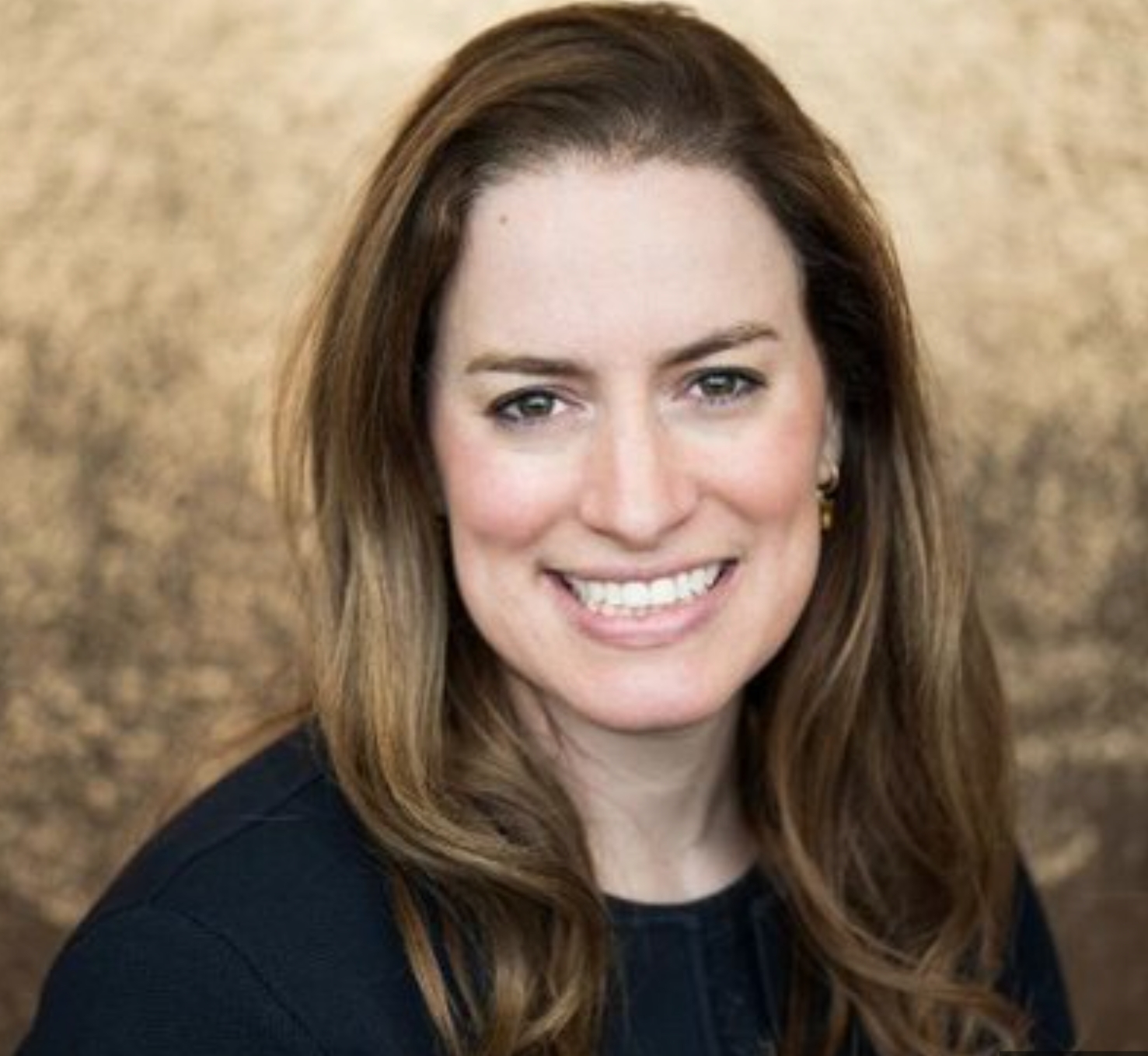 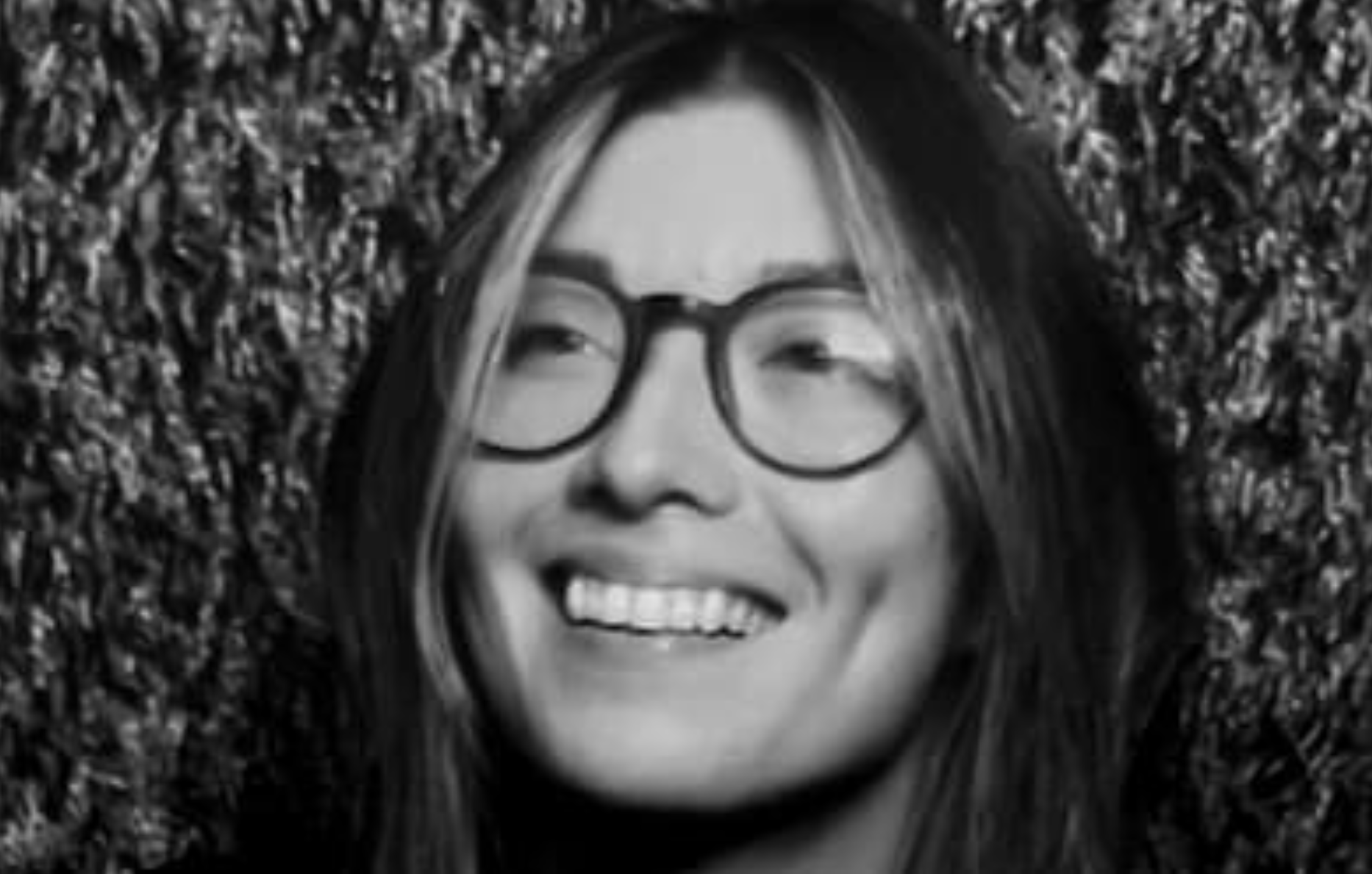 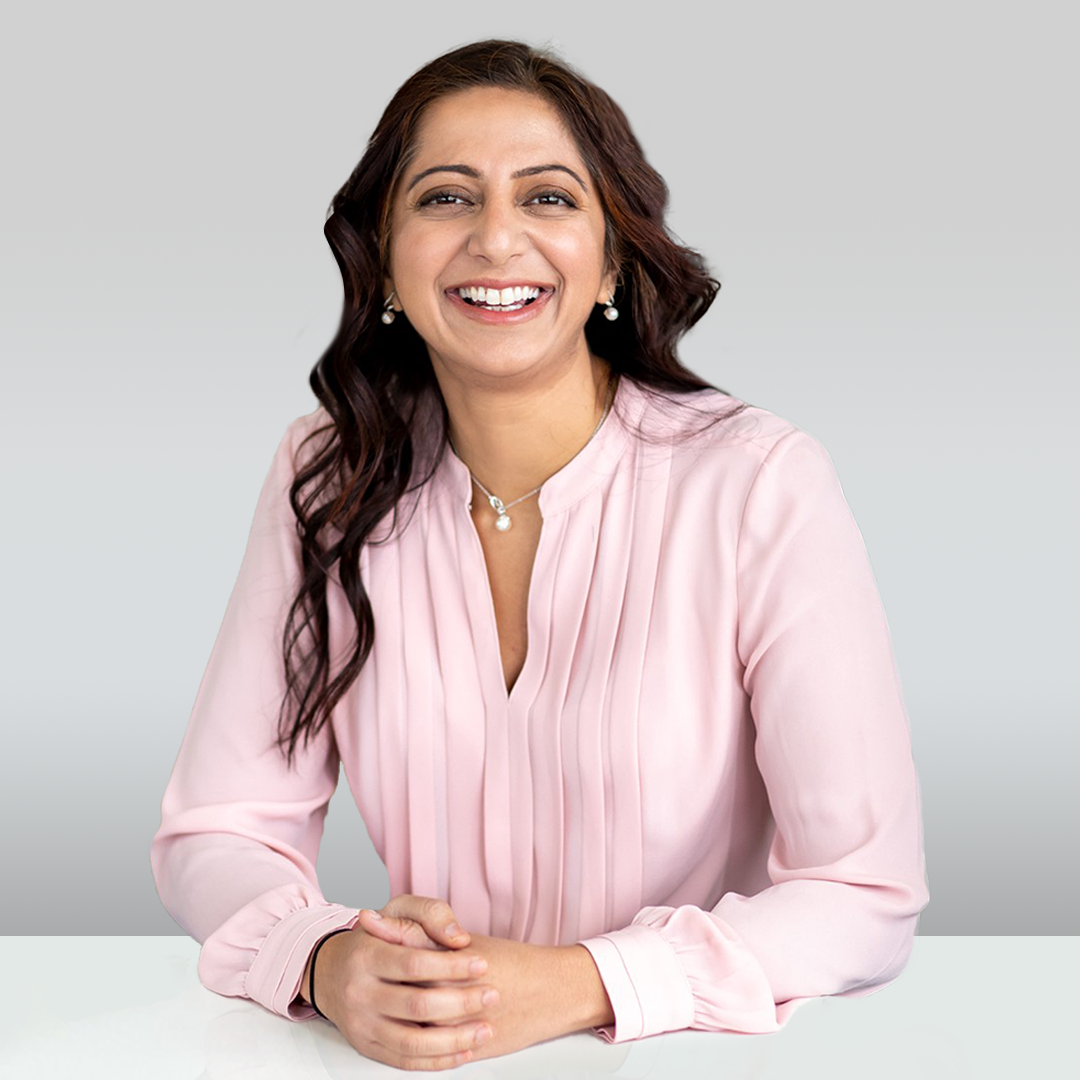 Phil Dearson has been appointed Digital Director at direct and digital agency WPNC. Dearson has held many senior roles within agencies at companies like Tribal Worldwide, The Marketing Store, Cello and Engine Group. He has also consulted with leading charities on digital transformation. 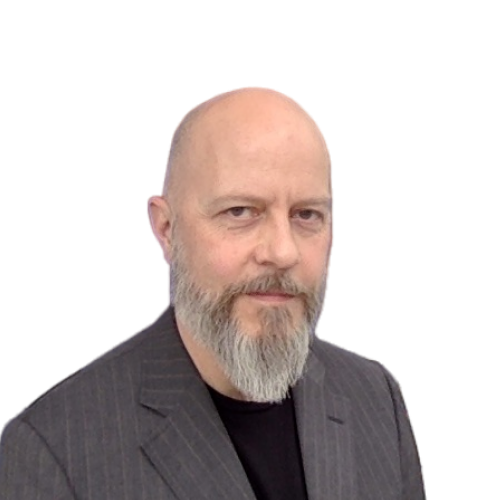 Digital experience design agency Biglight, has hired three senior members to its team. David Farrant joins as Head of Growth, Sam Steele as Experience Design Director, and Ridhi Amin as Senior Project Manager. Farrant joins the company from similar roles with Tag, Oliver and MullenLowe. Steele has worked in agencies including Foolproof and Stink Studios, where he launched products for the likes of Spotify, Google and Sky. Amin has spent the past six years in project management roles, most recently as Senior Project Manager at Tag. 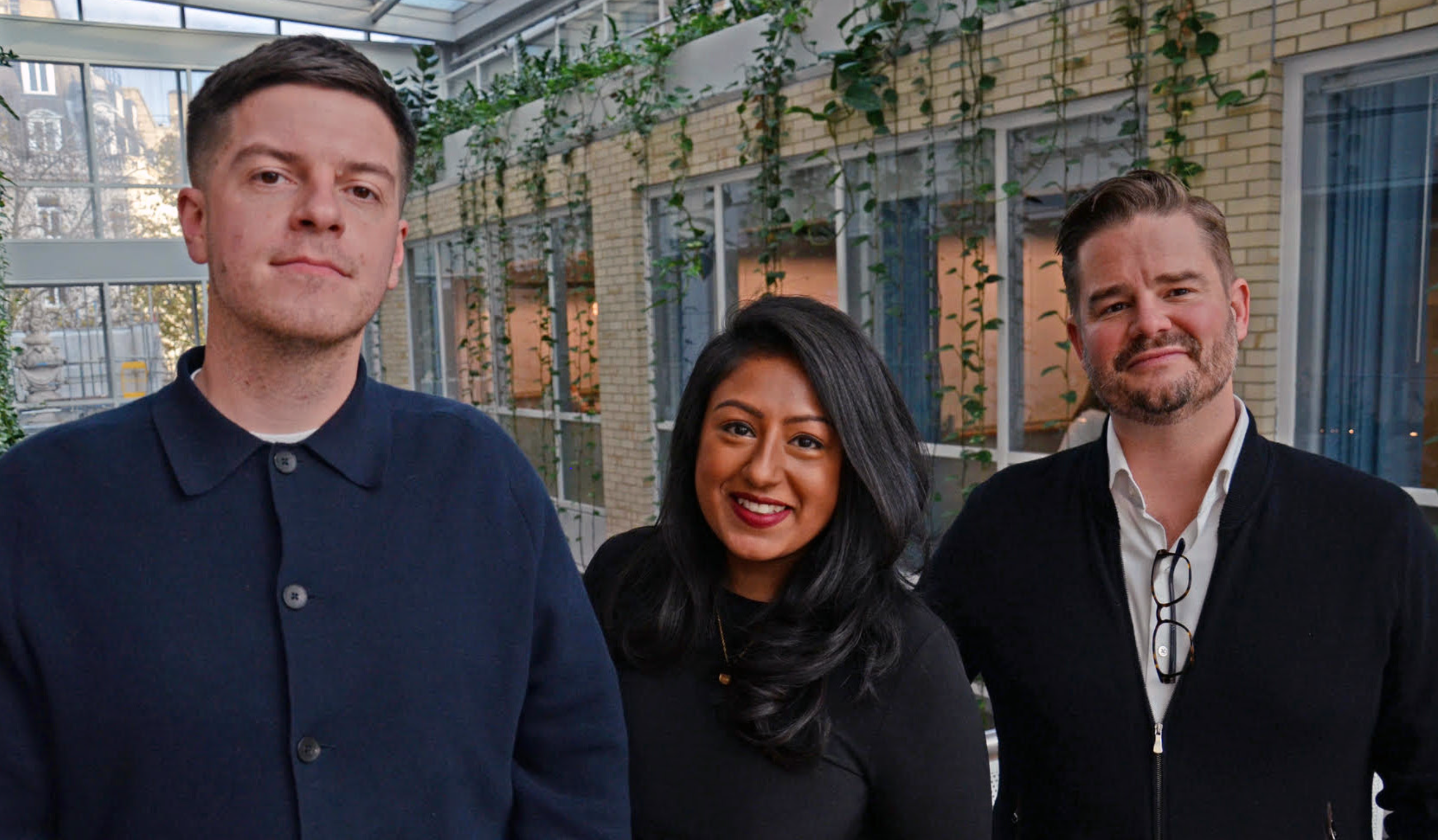 Jemima Monies has joined McCann London as Chief Operating Officer. Monies joins from Adam&EveDDB, where she served as Chief Marketing and Operations Officer.

Response management platform RFPIO has appointed Michael Londgren as Chief Marketing Officer. Londgren most recently served as CMO at Seismic and previously led marketing for G Suite at Google Cloud. Prior to Google, Michael served as a VP of product marketing and then customer enablement at DocuSign.