Jenna Stearns, author of the Streaming and Social Platforms study at quantilope, explains why advertisers will need to look carefully about which Netflix viewing audiences they are most likely to be reaching.

Netflix has now rolled out new pricing tiers in 12 countries including the UK, US, and Germany.  Breaking a long-standing tradition in the company, the new pricing tiers include a ‘Basic with ads’ subscription for viewers of video streaming content who will tolerate ads if it means reducing the cost of their service. This could be particularly appealing for many consumers who are considering canceling media subscriptions as the cost of living crisis intensifies.

Netflix, the most popular streaming provider with series including The Crown or Stranger Things, named brands such as Microsoft, Stella Artois, Budweiser, and L’Oréal as launch partners for its new advertising tier. Advertisements run for around 4-5 minutes per hour and are bespoke to each market, with advertisers reportedly excited about the breadth of demographics that they can hit.

Yet, quantilope’s recent Streaming and Social Platforms study suggests that while most consumers are indifferent about ads on any of the media platforms they subscribe to, when it comes to streaming services, some are more likely to pay to skip ads than others. Advertisers will need to look closely at whether their ad campaigns will reach their intended audiences. This is particularly important since Netflix claims measurement and targeting options will be limited at launch.

Older viewers - the baby boomers for example, are the most likely of all generations to choose an ad-supported option - with more than half of this generation’s streaming subscribers saying they are unwilling to pay a premium to skip over ads (59% in the Germany, 58% in the UK, and 52% in the US).

In contrast nearly two thirds of Generation Z viewers in the UK (67%) and US (66%) are somewhat/extremely willing to pay a premium if it means they don’t have to pause viewing their favorite shows.  In Germany, just over half (53%) of Gen Z subscribers will pay to do so. In Germany and the US there are a greater number of millennials who will pay to avoid ad interruptions (76% in the US and 63% in Germany).

Across all generations, most consumers are indifferent about viewing ads on their media subscriptions (i.e. audio platforms, print and streaming). While 35% of all surveyed consumers either hate ads or don’t enjoy ads on video streaming platforms, 28% are indifferent, 23% enjoy them and 14% love them.

But when it comes to streaming services specifically there’s a slightly nuanced view across markets. 40% of all UK consumers are somewhat/extremely willing to pay to stream without ads compared to 45% in Germany and 55% in the USA. This suggests  that advertisers in the UK markets may be able to reach more viewers  (particularly the baby boomers who are most likely to want a basic with ads subscription).

Virtually every streaming service plans to, or has already launched, an ad-supported product. As the world’s biggest advertisers factor in streaming video platforms into their media plans, it is worth taking some time to review the audiences they will reach in each market and across each generation.  Older consumers who are clear that they do not want to ‘pay more to play’, are the most likely early viewers of ads in the UK, US, and Germany and advertisers could consider tailoring campaigns accordingly. 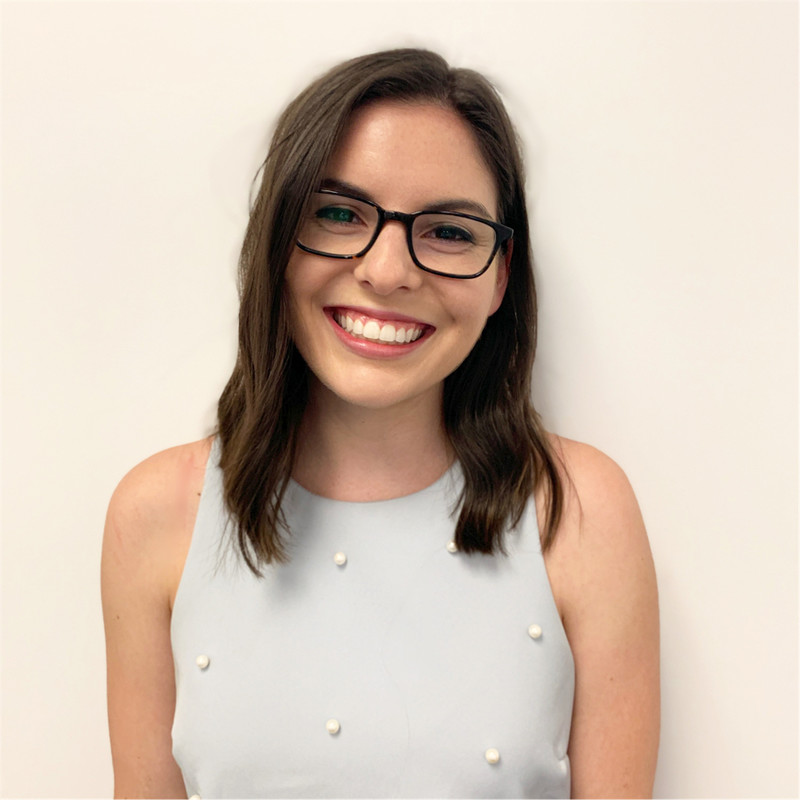