Richard De Villa has joined travel operator Club Med as Marketing Director, UK and Nordics. De Villa has previously spent almost six years at Malaysian Airlines, where he was most recently Head of Marketing, UK and Europe, and prior to that spent almost 11 years at the Philippines Embassy’s Department of Tourism. 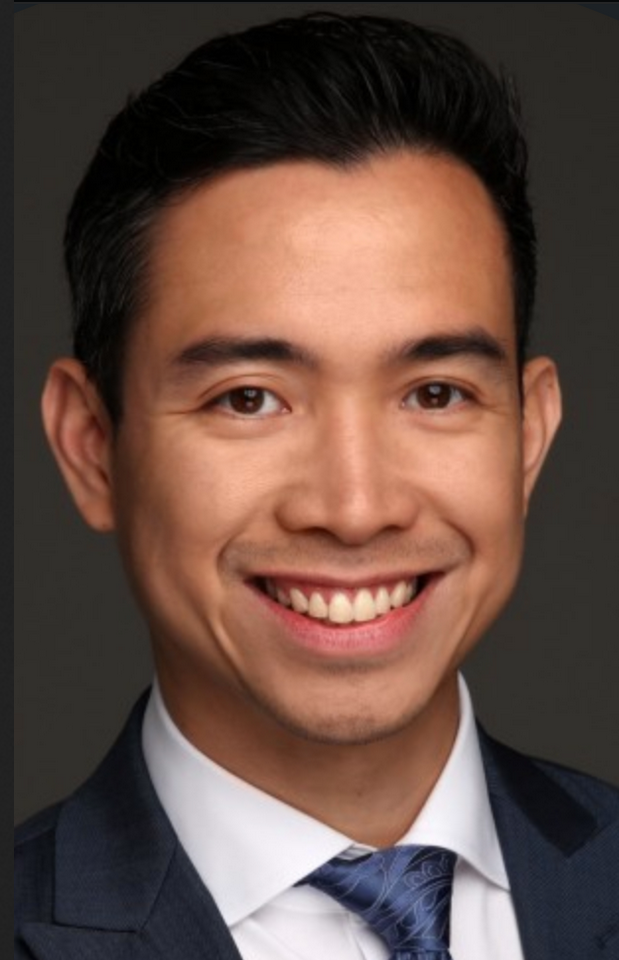 Jessica Tamsedge has joined Dentsu Creative as its UK CEO. Tamsedge was previously Chief Client Officer at McCann UK & Europe, where she was promoted from London MD at the start of this year. 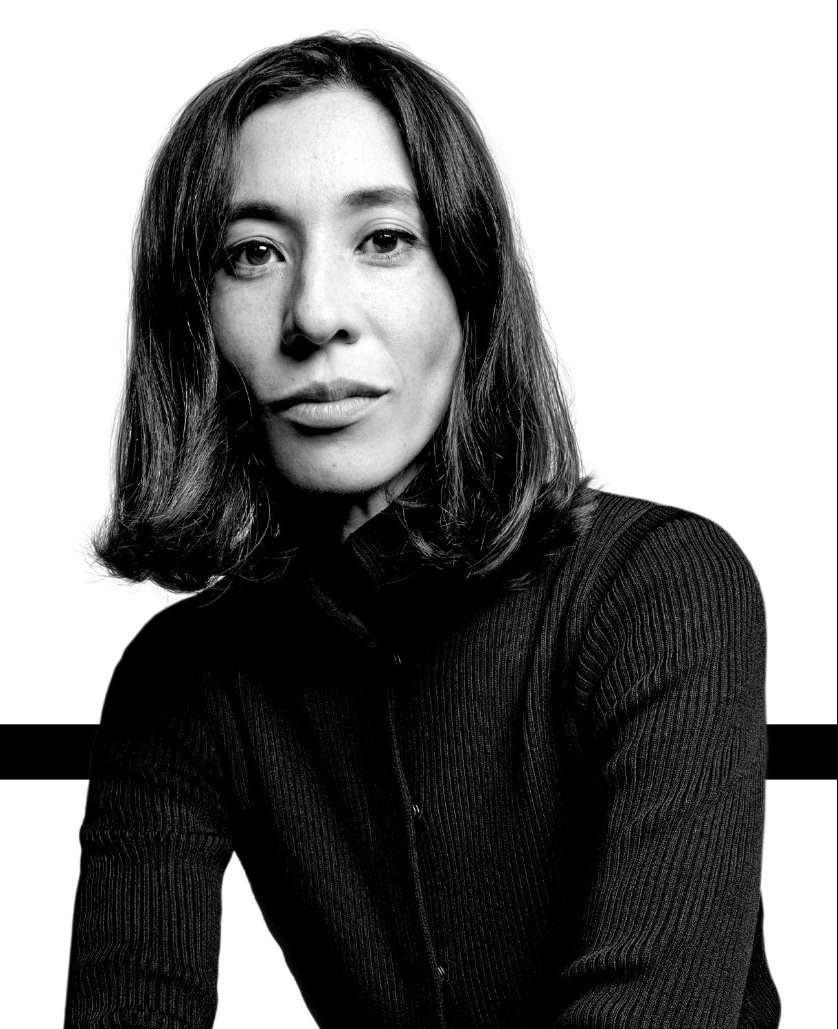 Jo Kinsella is stepping down from her role as President at InnovidXP to explore new opportunities. 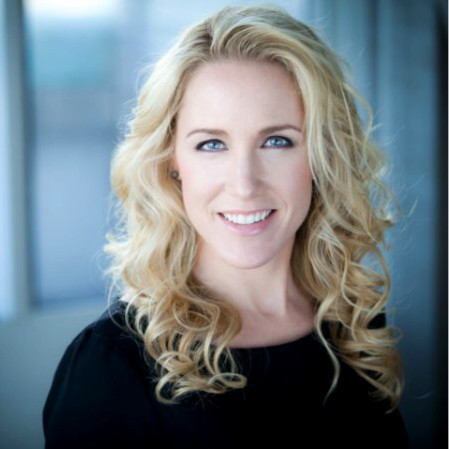 Brewdog has promoted Lauren Carrol to Chief Marketing Officer. Carrol has been with Brewdog for more than four years, most recently as Brand and Marketing Director before taking on her new role. 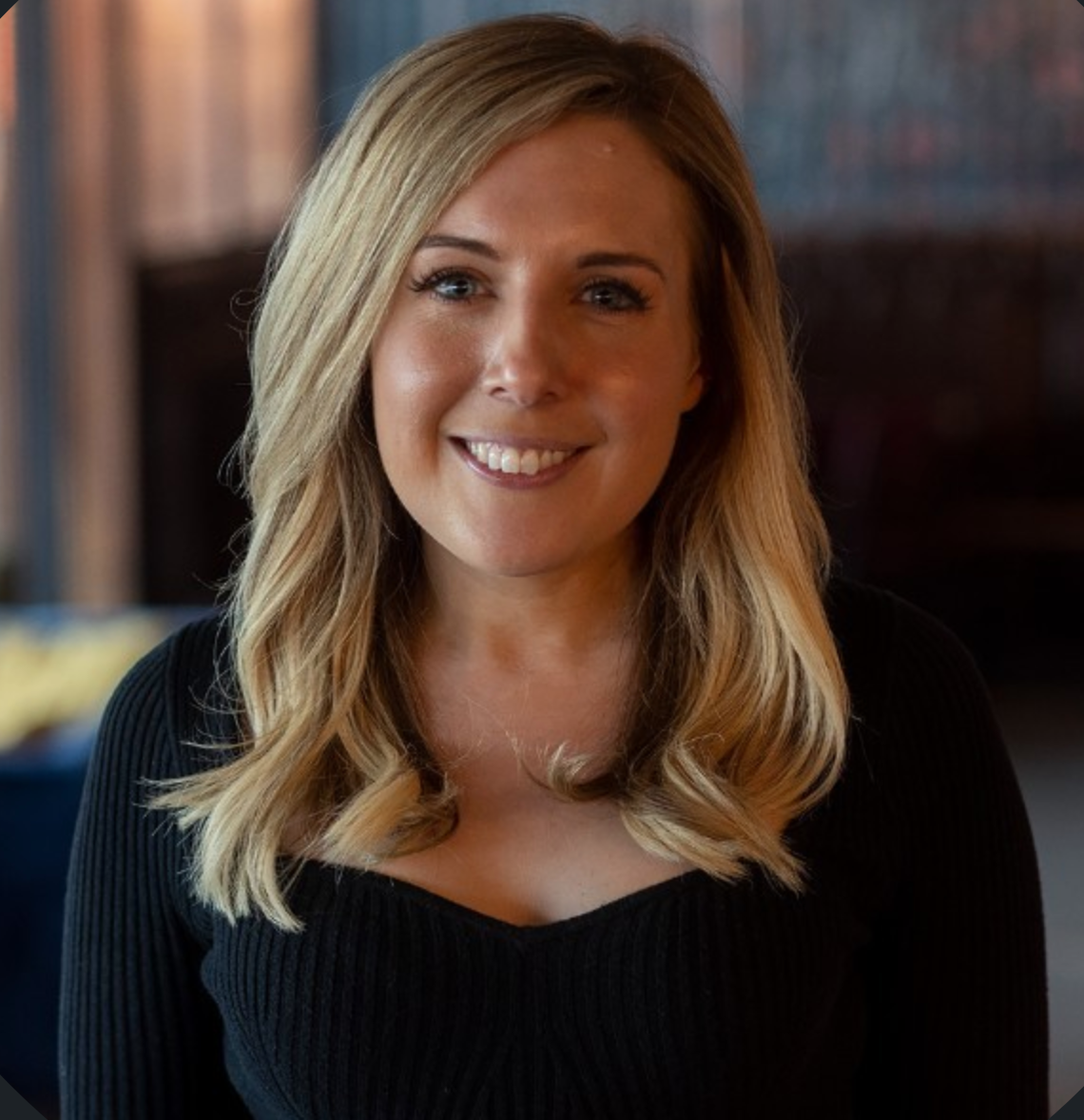 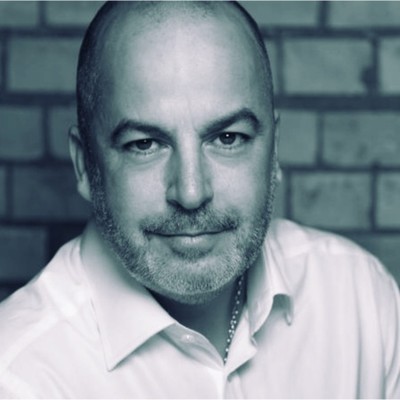 Adtech company TripleLift has named Sonja Kristiansen as its new Chief Business Officer. Kristiansen has 15 years of experience in digital media leading strategy, partnerships and revenue teams. She first joined TripleLift in 2016 but prior to her time there she led publisher development at ad tech startup Virool and served in a number of roles with the NHL’s Vancouver Canucks. 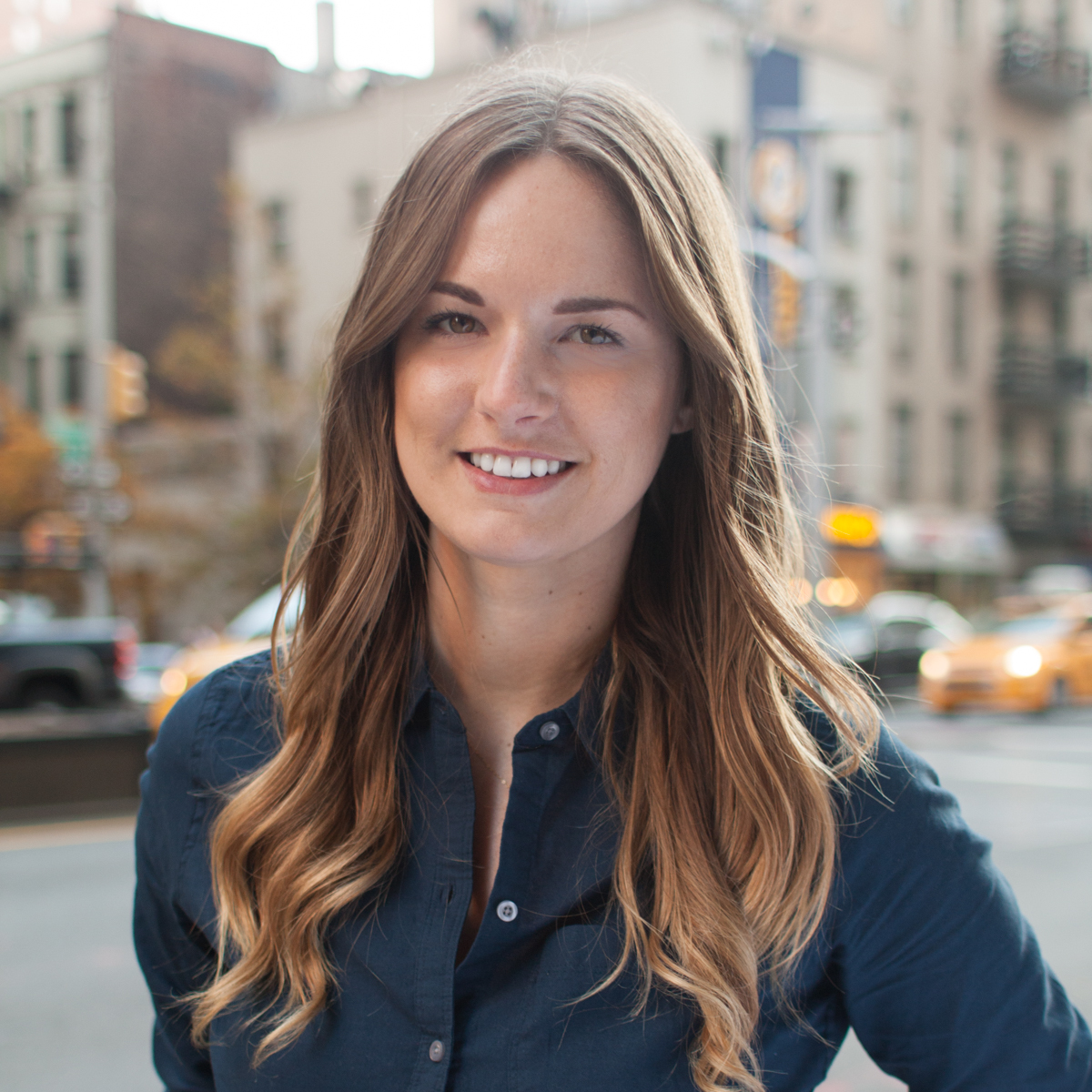 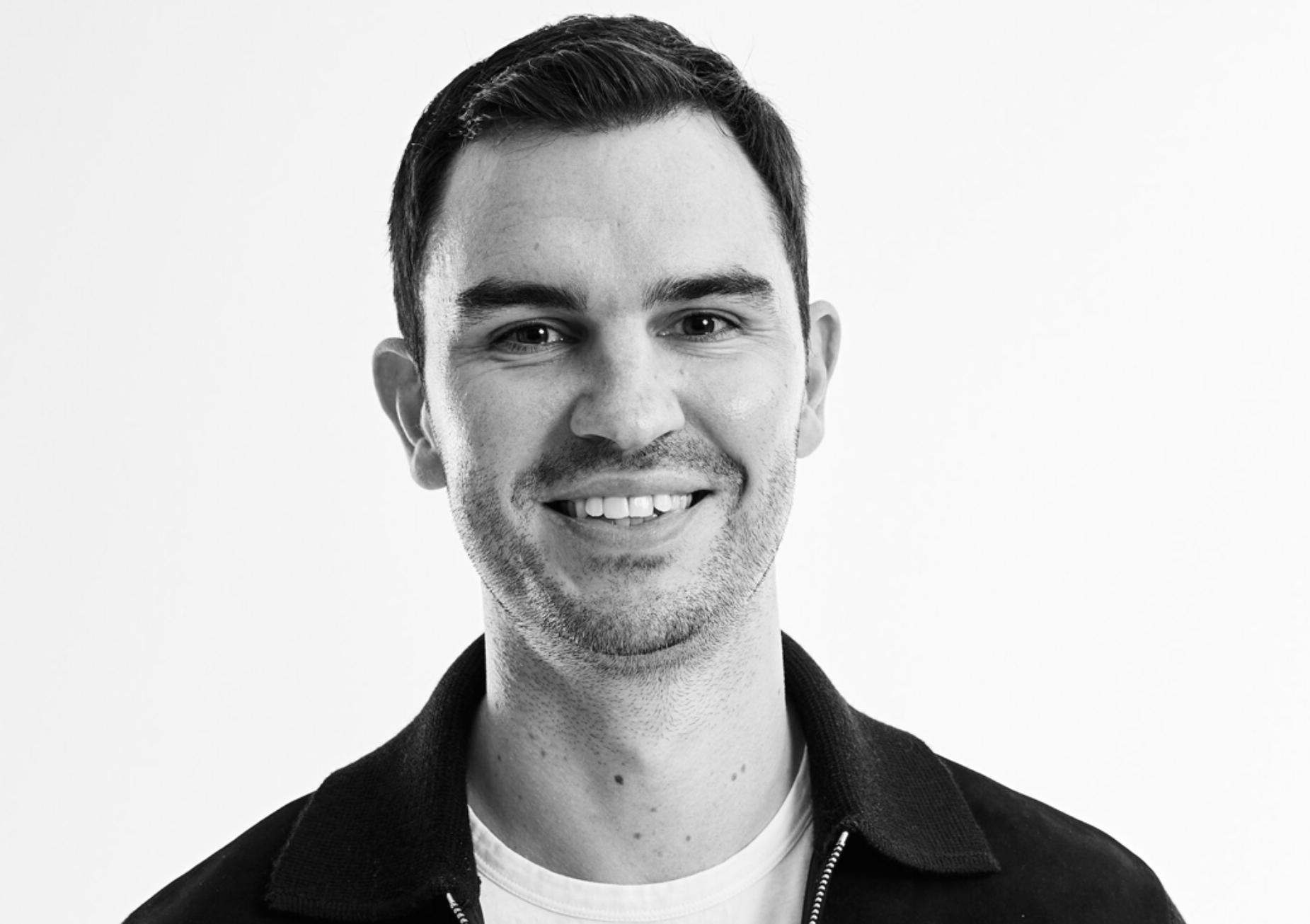 Go Inspire has welcomed Becky Sherwin as its new Client Development Director in its Customer Experience division. Sherwin joins from Abacus, where she was Account Director and has also served at Acxiom, Transactis and GBG. 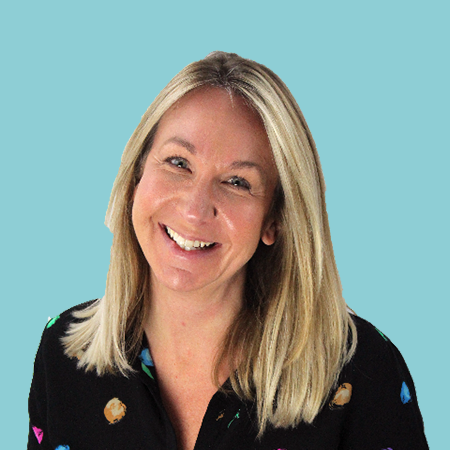 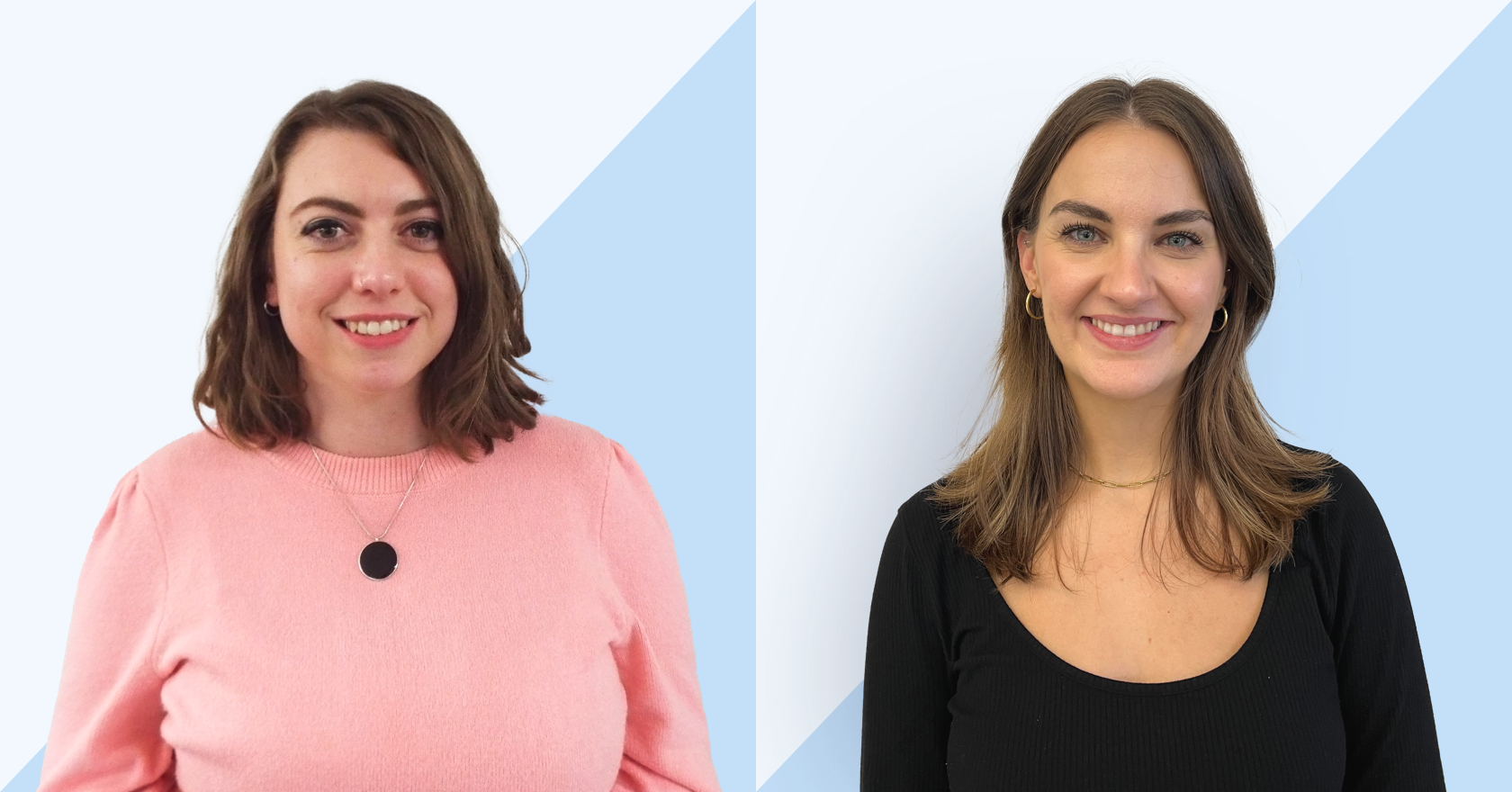 Martin Beauchamp has joined Reprise as its first Chief Product Officer. Beauchamp was formerly Head of Data Strategy and Ad Tech at Wavemaker. 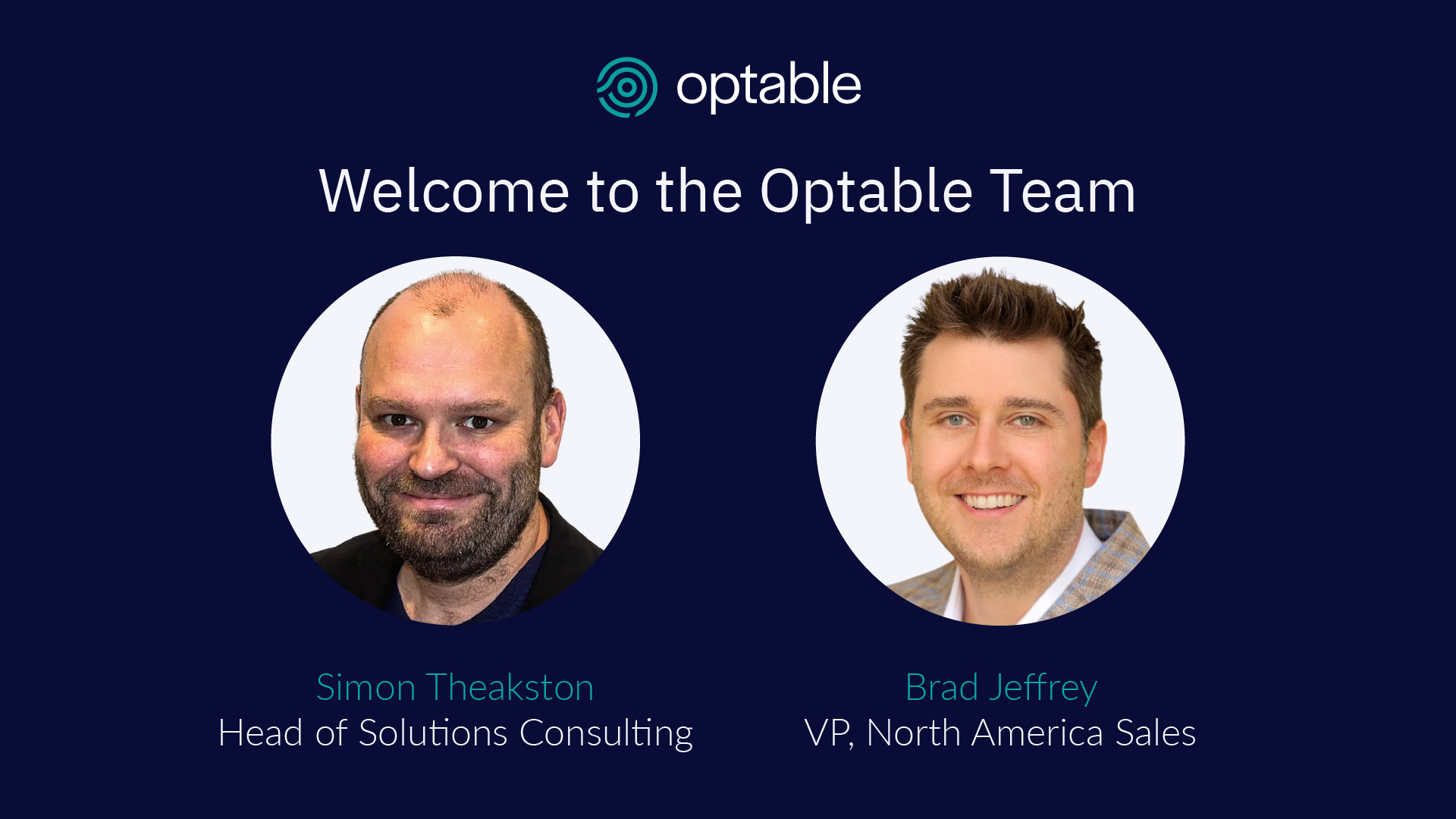 Mike Beukes has joined Boldspace as Executive Creative Director. Beukes has over 20 years’ experience and has worked at agencies including Saatchi & Saatchi, TBWA, Publicis, Engine, and JWT. 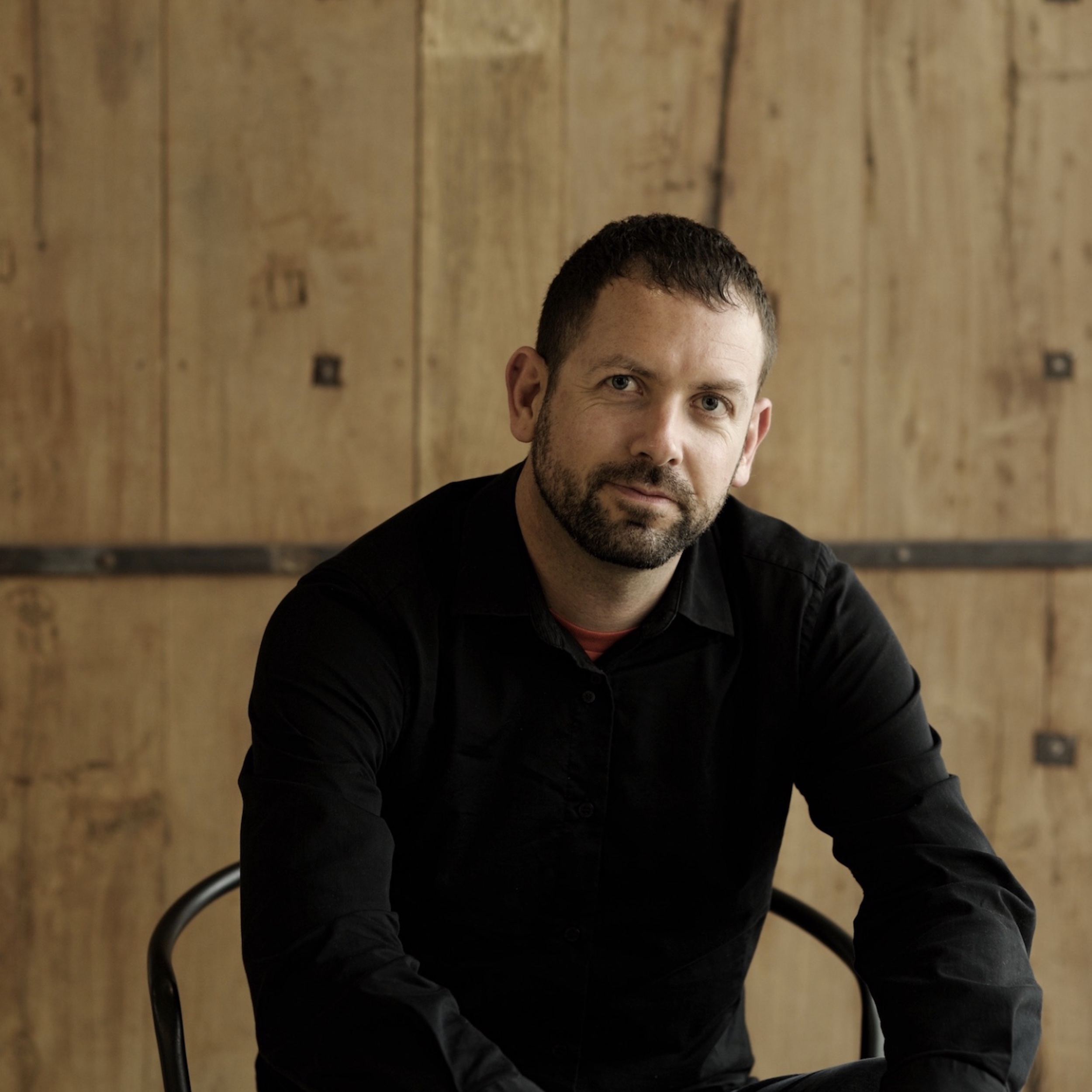 Botify, the software provider for performance-driven organic search, has announced that Vincent Gonnot has joined as Vice President of Sales Central/South EMEA and Steve Sadove has joined as an advisor.