Like most retailers, luxury online retail platform Farfetch is on the lookout for new customers through spring, summer, autumn and winter. Farfetch needed to find a solution to their customer conundrum. Enter Buddy Media and its Performance Influencer model.

The Buddy Media agency team identified the audience - high net worth individuals aged between 18-40 years old. Next, the team had to establish how best to engage them and get them spending. Farfetch’s precise metrics for success were:

The solution: Enter the Performance Influencer

Buddy Media pulled together a strategy that mirrored the luxury fashion calendar. The agency focused on the UK, (with US and UAE boosts for key sales periods) and zeroed in on Instagram and TikTok.

As with all organic content, influencer content has a limited shelf-life. Buddy Media created ‘Performance Influencer’ as a way to bridge the gap between paid and organic content and fully maximise the power of influencers.

Working directly with the influencers, Buddy Media had access to their personal profiles, to not only harness their data and audience but also their name. This strategy allowed the agency to direct spend from the influencer's account, with the specific Farfetch content, directly driving sales from the influencer's posts to the perfect audience; making a change from only reporting on upper-funnel metrics with influencer content.

Employing user generated content and native creative throughout the campaign, the team tapped into first-party data from Meta to create lookalike audiences from each influencer’s most engaged users. Lookalikes were analysed and picked out from each influencer’s saved post after 30 days, 90 days and 365 days. The team replicated the tactic for lookalikes who visited the influencers’ profiles. 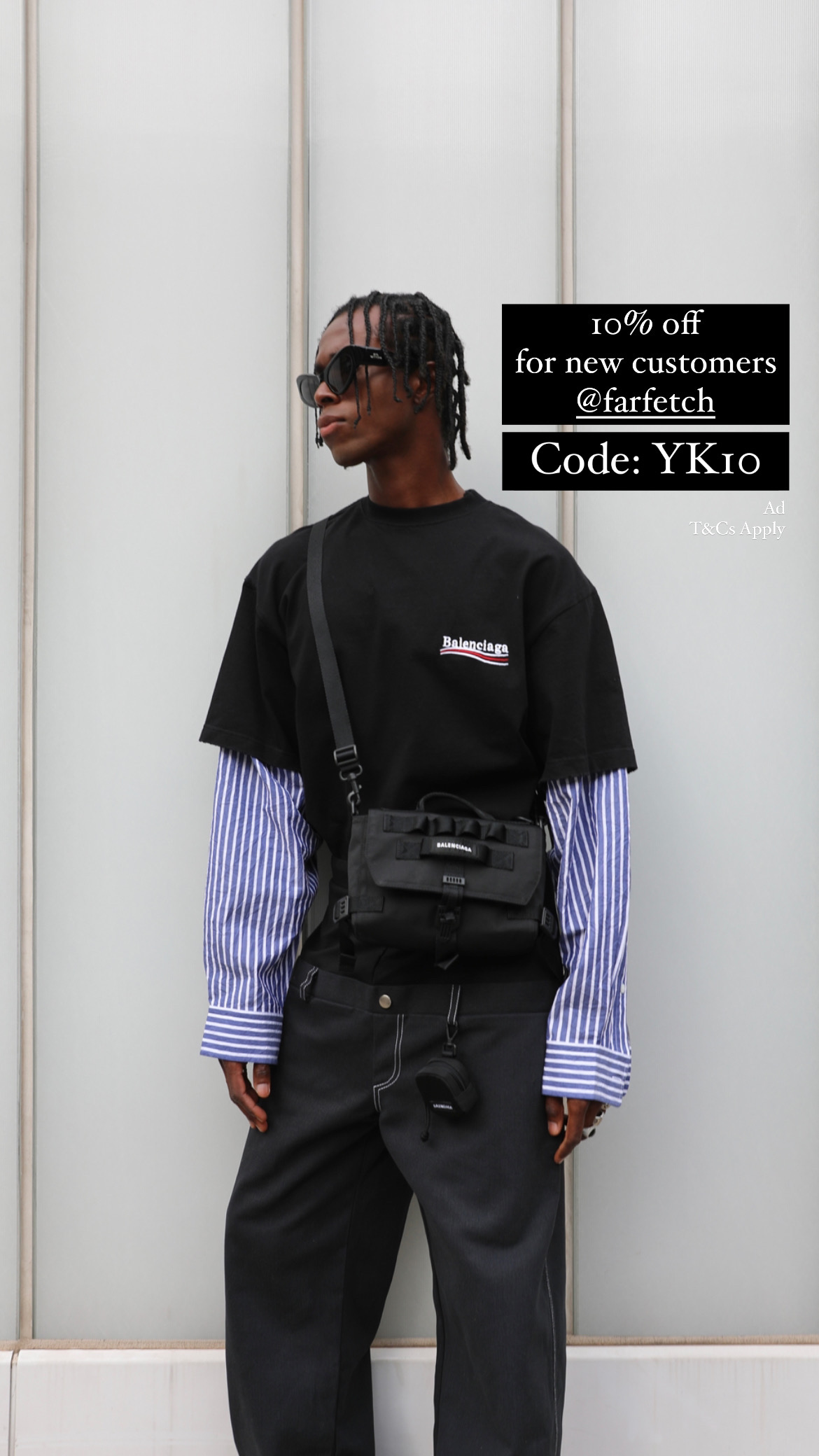 The benefit of this approach was that it allowed Buddy Media to maximise its reach by not just retargeting followers, but finding new users to start targeting. The team also optimised for purchases and used their technical learning and optimisations to ensure Farfetch were able to see the sales generated.

Buddy Media works with Farfetch on a project basis, supporting the luxury retailer in key moments, mainly at the start of each season. With this approach, Buddy Media can utilise selected influencers and the content created for a longer period.

The six-figure plus project investment covers the cost of the influencers and adspend delivered a ROAS of between 9-10X. When featuring higher priced products in the influencer content, Buddy Media was able to crack the AOV, increasing this by nearly 40% in just three months.

The CAC target was another metric the agency team worked hard to maintain and at the project conclusion the team managed to chop it by 20%.

The results show a successful campaign for Farfetch. and with Buddy Media’s use of Performance Influencer, the luxury retailer has been able to capture new customers from the affluent market while reducing costs and increasing their ROI.