Former Global Agency Lead of Twitter, Ed Turner, has joined VaynerMedia EMEA as VP of Media EMEA. Based in London, Turner will oversee all regional media operations, spanning strategic partnerships, planning and activation. Prior to Twitter, he held roles as Director of Media for Little Dot Studios, Chief Media Officer at COPA90, and multiple executive positions across creative and media at Engine.

VaynerMedia has also appointed Sarah Cabey as VP of Client Partnerships. Cabey joins from agency Drum OMG, where she was a Business Director for over five years. She has over 12 years of industry experience working for agencies and in-house. 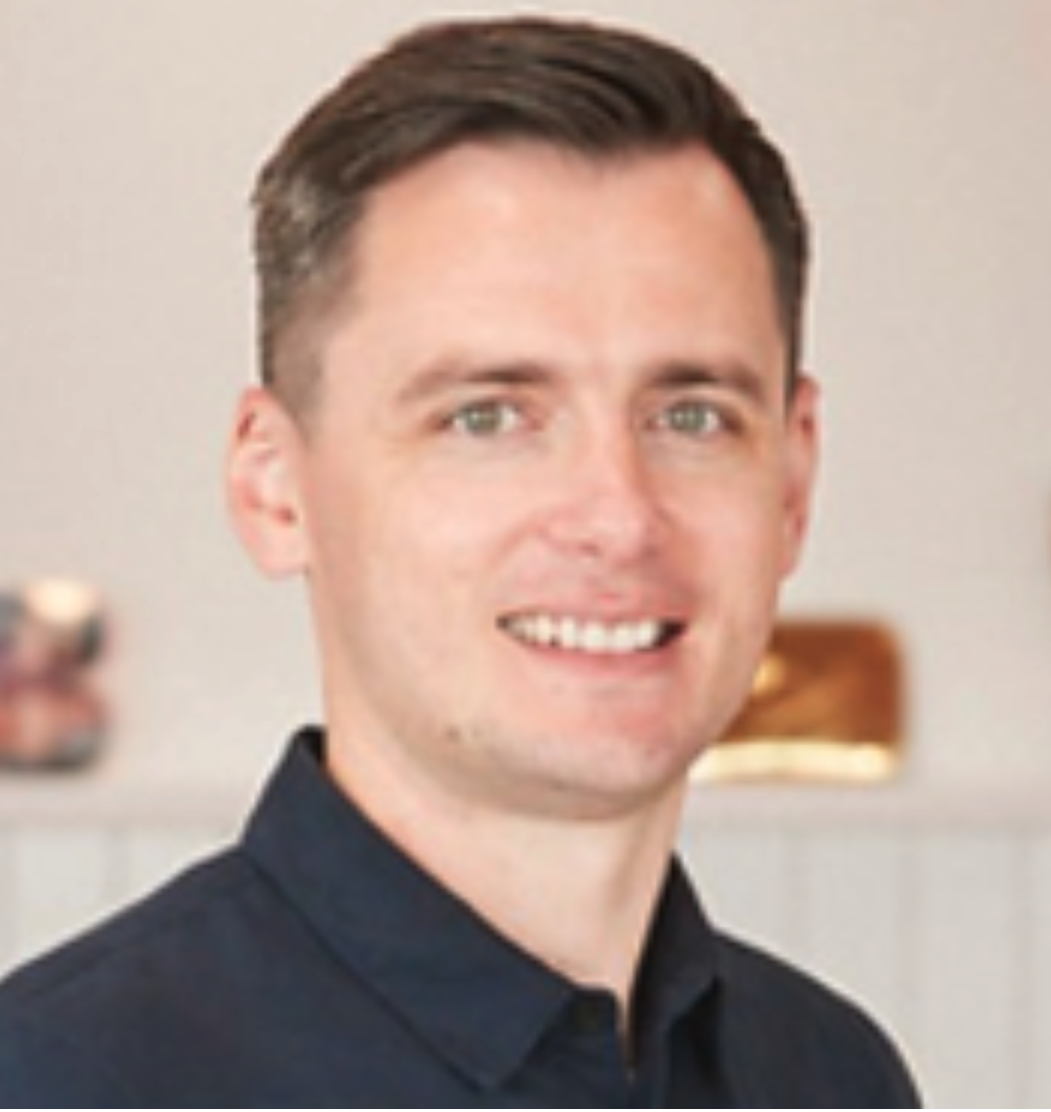 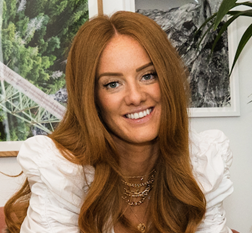 Southeast Asia PropTech company PropertyGuru Group has welcomed Disha Goenka Das as Chief Marketing Officer. Most recently Goenka Das was Senior Global Director of Marketing at Twitter and she spent a decade at Google where in her last role she was Head of Ad Product Commercialisation for Asia Pacific. 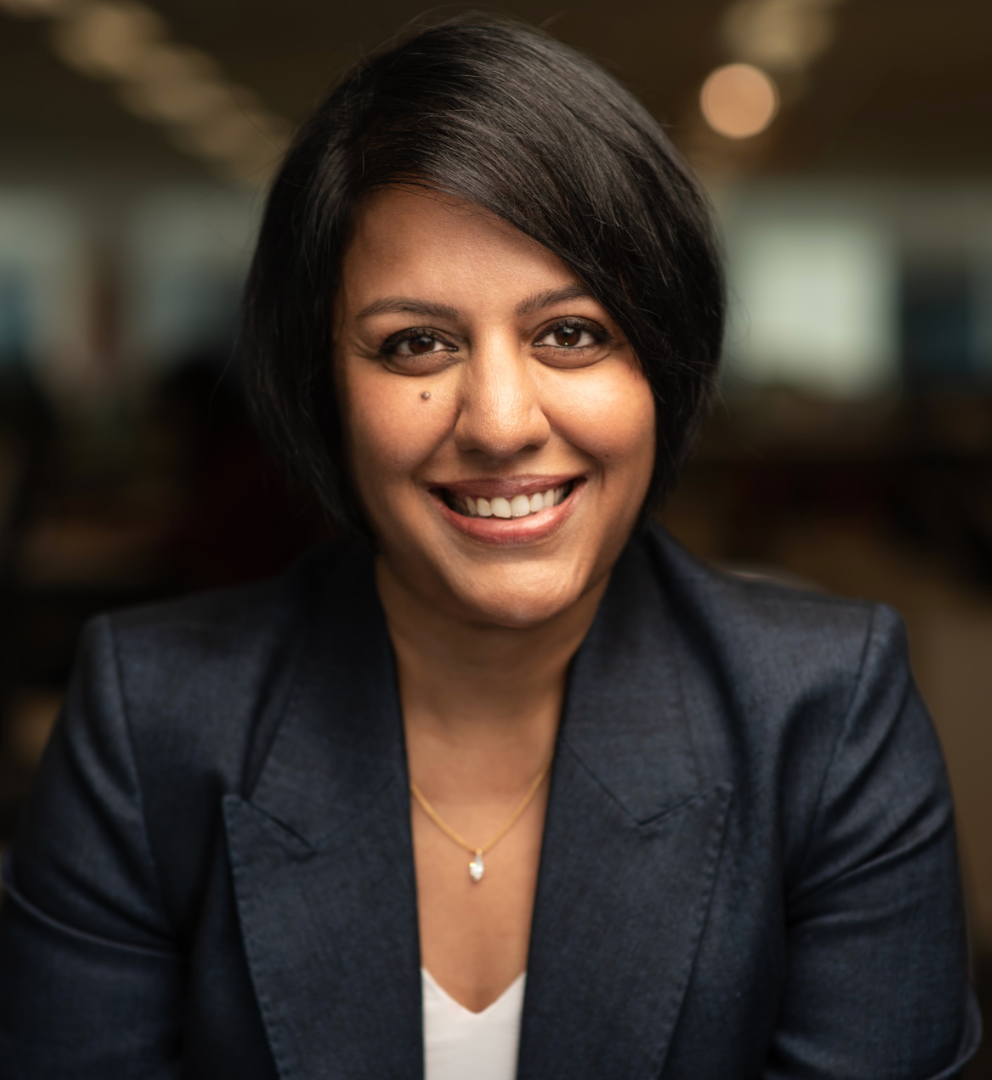 Netflix’s Reed Hastings has handed the CEO reins to Ted Sarandos, who was promoted to Co-CEO in 2020 and Greg Peters, who has been promoted from Chief Operating Officer. Hastings, who will assume the role of Executive Chairman, co-founded Netflix and spent more than twenty years at the helm of the streaming giant. The trio have been working closely together for 15 years. Netflix has also named Bela Bajaria Chief Content Officer and Scott Stuber Chairman of Netflix Film. 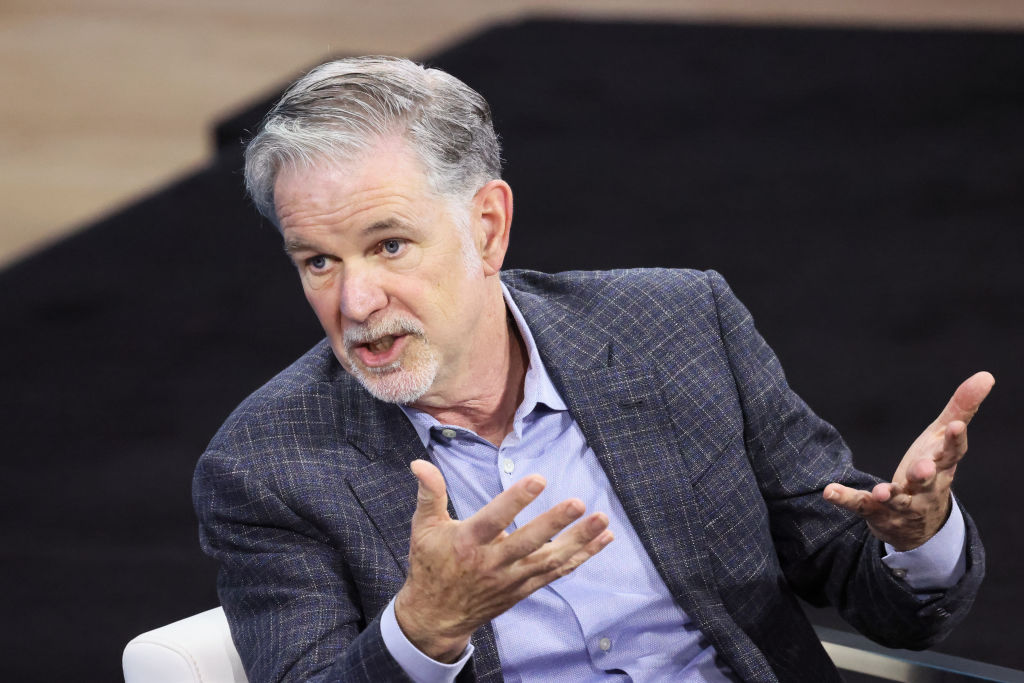 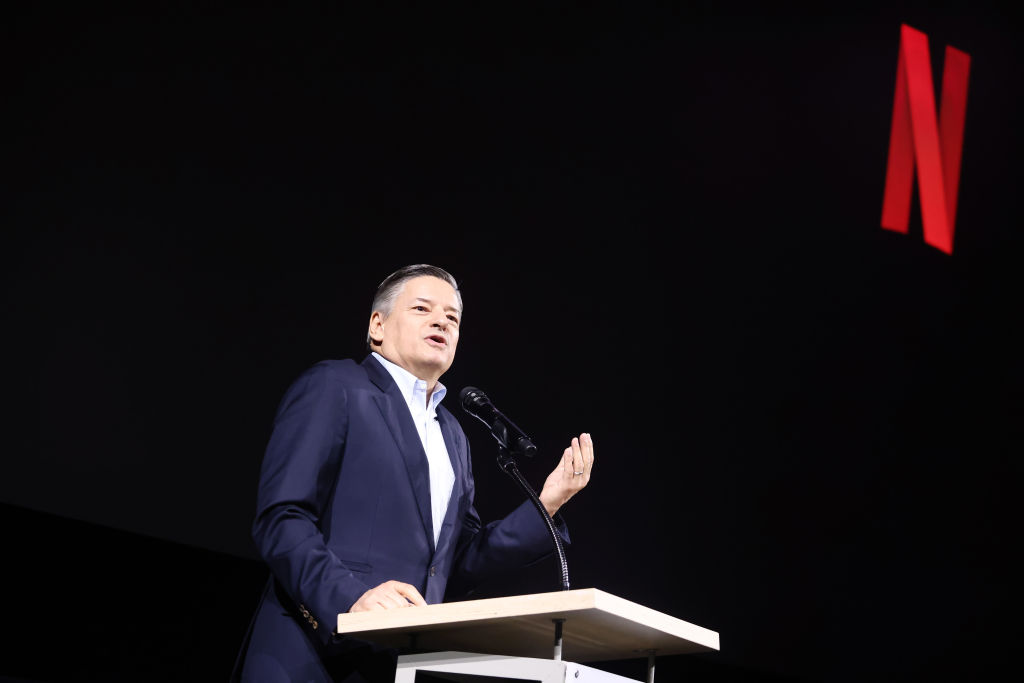 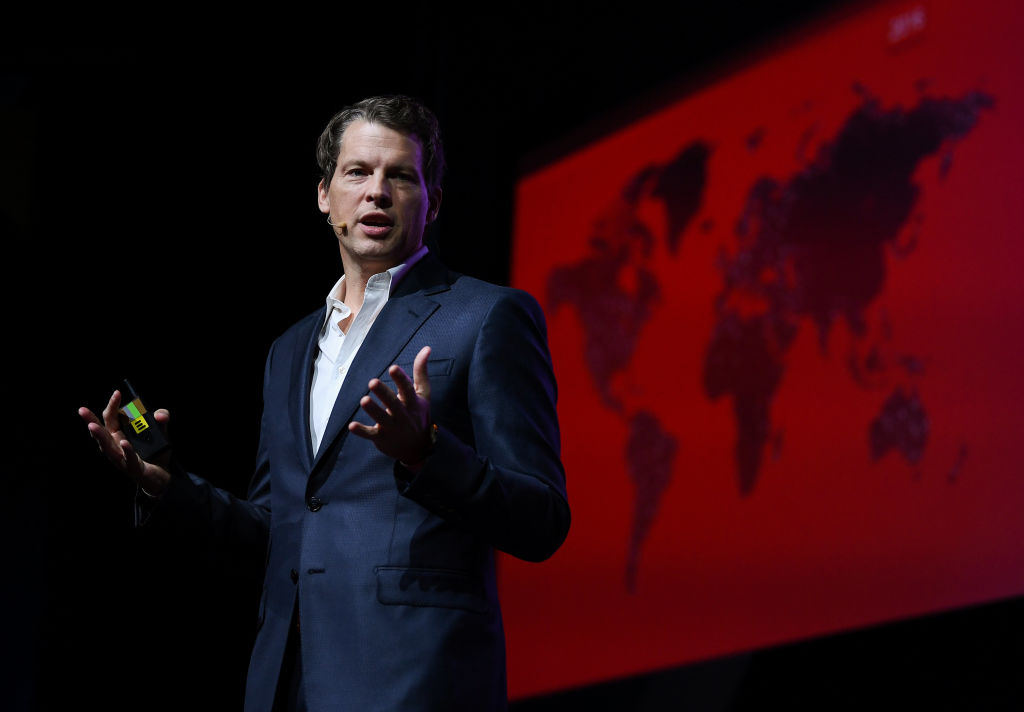 Reddit has announced a series of leadership hires and shuffles. Harold Klaje, has been promoted to Reddit’s first-ever Chief Revenue Officer, and Neal Hubman joins the executive team as Vice President of Global Client Solutions. Klaje has been at Reddit since 2020, while 2023 marks eight years at the organisation for Hubman. 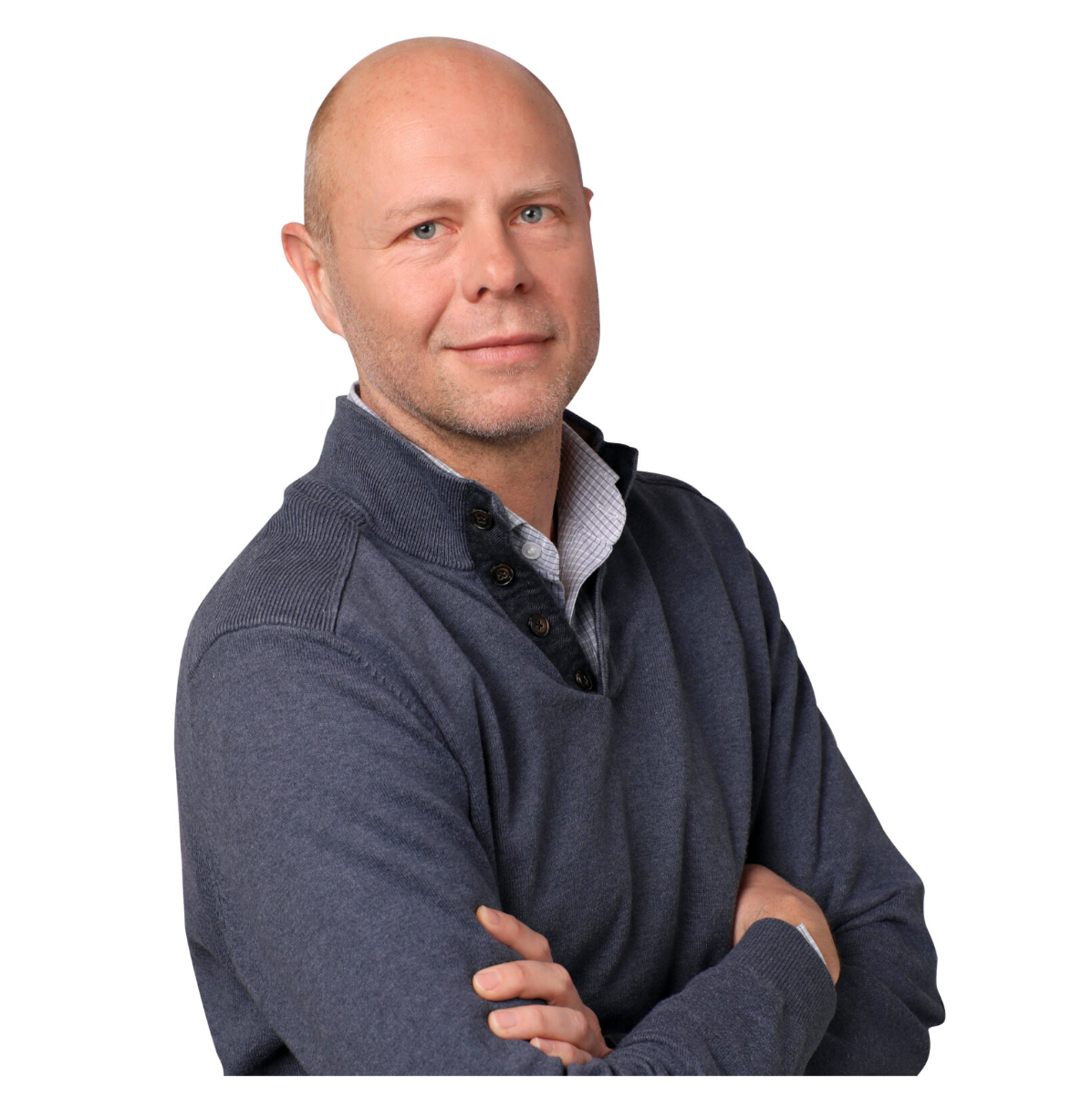 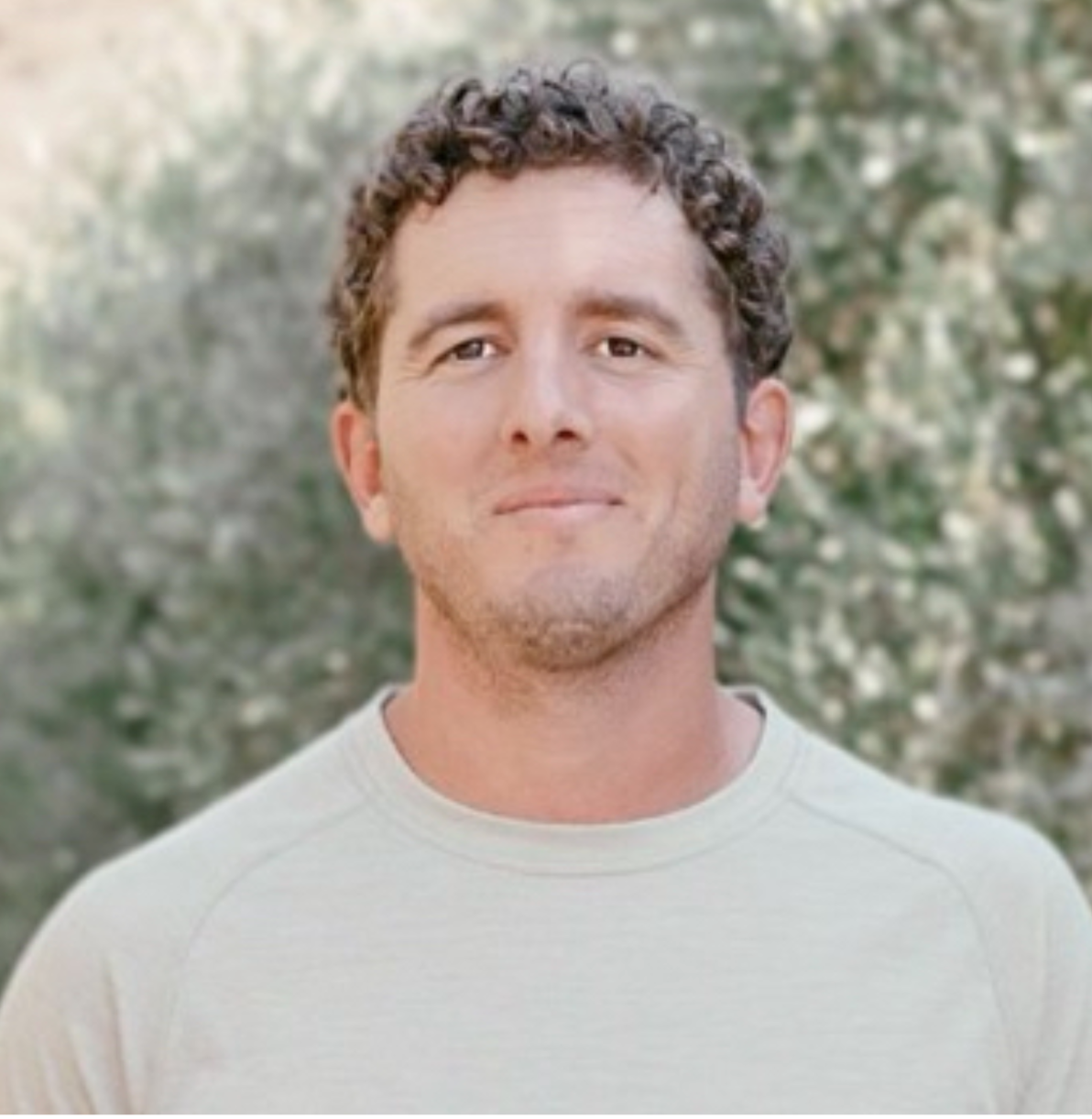 Reddit also welcomes Ori Schnaps, who joins Reddit from Meta as VP of Engineering Core Product, and Milana McCullagh, joining from Coinbase as VP of Legal. Prior to Coinbase, McCullagh managed several legal teams at Google, including for Google Search and Google Maps. 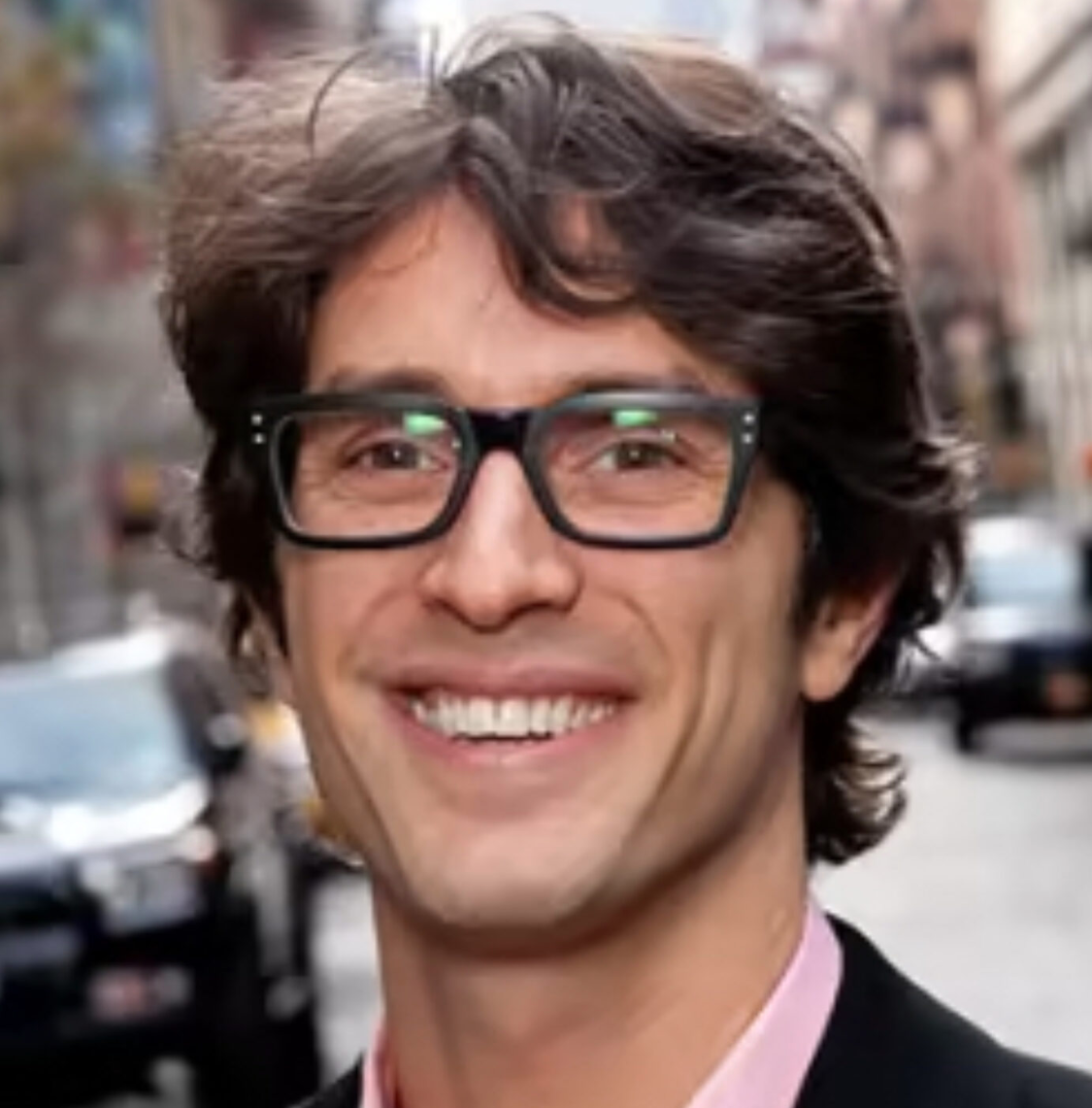 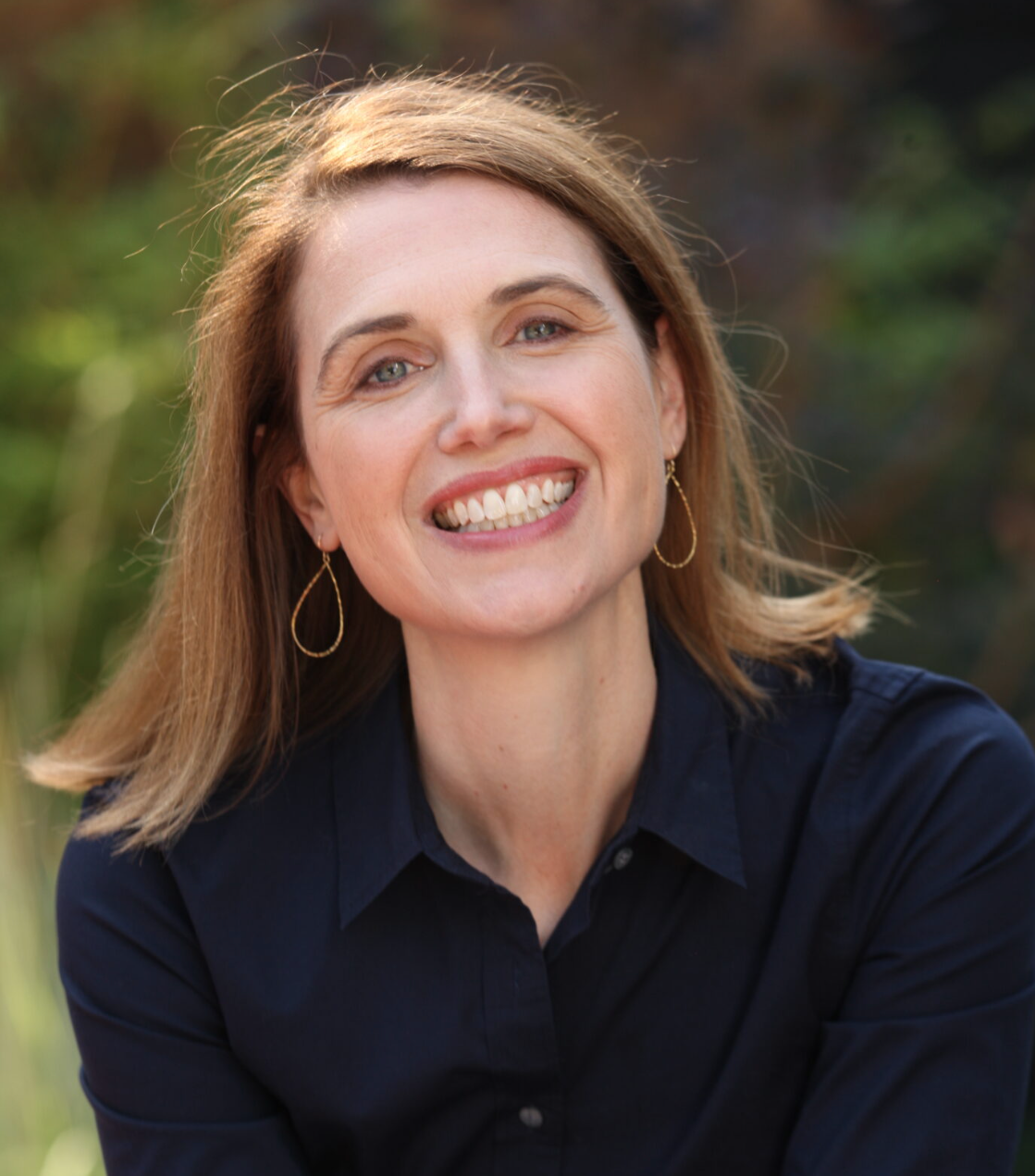 Alison Lomax is YouTube’s new Managing Director for the UK and Ireland. Lomax was previously Google’s Managing Director, Finance, Automotive, Marketplaces & Travel, having joined Google in 2011 and holding a number of senior and leadership roles at the tech giant, including a previous stint on YouTube in 2015 for two years as Director of the brand strategy team. Lomax is also a Director and Advisor for Trans in The City and a Trustee of Berkhamsted CFC.

Cheil UK has bolstered its leadership team. Lynsey Stewart joins as the agency’s first Managing Director, while Anna Watkins joins as Head of Marketing and Business Development and Neil Noronha as Business Lead. Stewart has more than 22 years experience in the industry and joins from her previous role as Managing Partner at Digitas. She has previously held agency roles at Wunderman and Ogilvy Worldwide, as well as working client-side at Bank of Scotland and BUPA.

Watkins joins from football media company COPA90, where she has spent the last two years as Marketing Lead. She previously held global business development and marketing roles at media agency PHD and sports and marketing agency Fuse. Noronha joins Cheil UK from Accenture Song (formerly Karmarama), where he was most recently Business Lead. With 23 years’ experience, he has also held account handling roles at agencies including M&C Saatchi, The Red Brick Road and JWT London.

Publicis Groupe has appointed Demet Ikiler as Chief Operating Officer of Publicis Groupe EMEA. Ikiler joins after over two decades at WPP where she was a member of GroupM’s global leadership team as CEO of GroupM EMEA and WPP Country chair. She is also a board member at the United Nation Global Compact, leading its diversity and inclusion chapter. Prior to WPP, Ikiler worked at Zenith and Saatchi & Saatchi.

Josh Krichefski will become GroupM’s Group CEO for EMEA and the UK next month. He will succeed Demet Ikiler and Karen Blackett OBE, who became President of WPP in the UK last September. Krichefski has been part of GroupM since 2011 when he first joined MediaCom as Chief Operating Officer for EMEA, most recently leading the integration of EssenceMediacom as Global COO. He is a trustee of Transformation Trust, a Founding Member of the World Wellbeing Movement and the MS Society Appeal Board, a Fellow of the Marketing Society and is the incoming President of the Institute of Practitioners in Advertising. 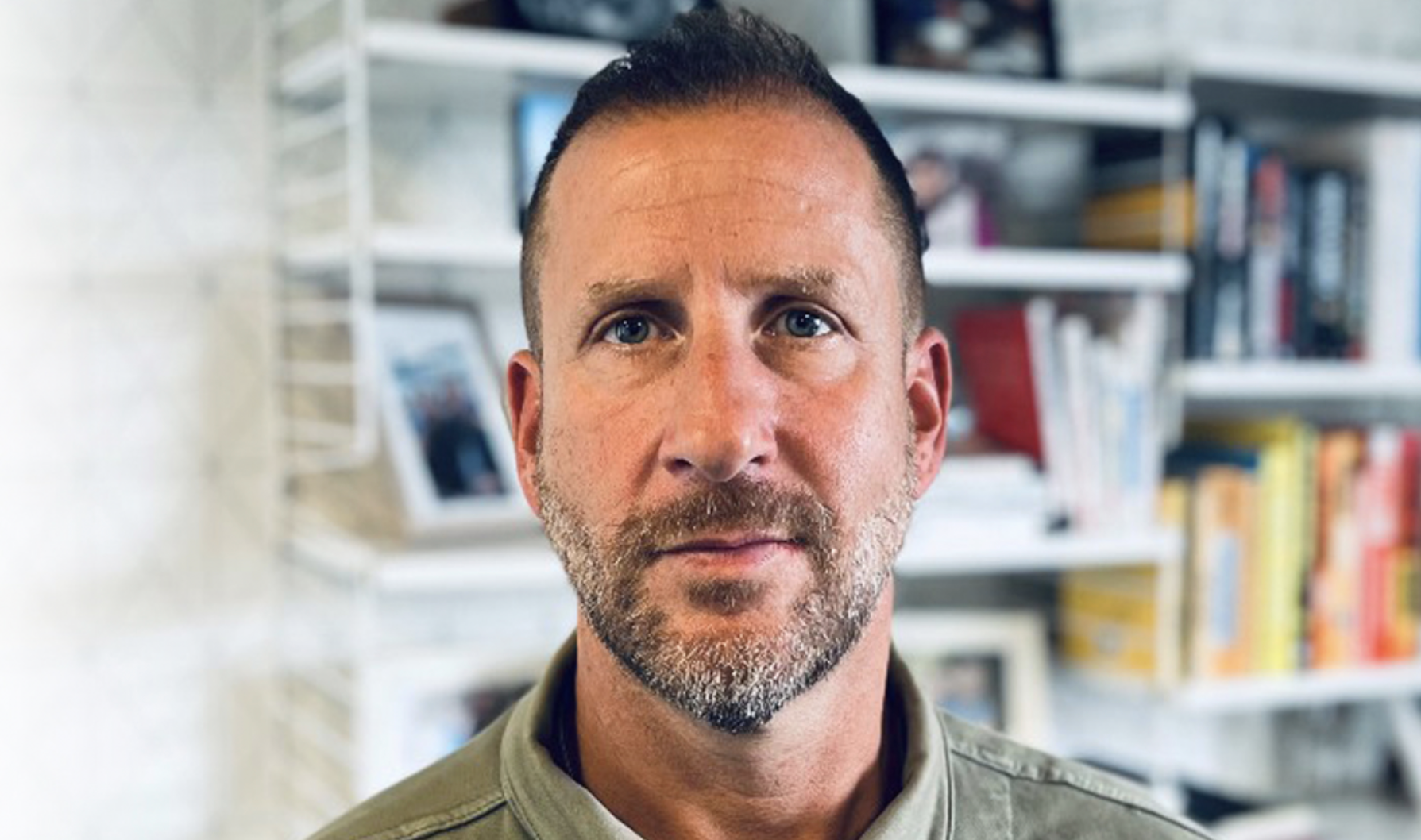 Harry Sumner has joined performance and media agency ROAST as Head of SEO and Content. Sumner has specialised in Search marketing for almost a decade, having started his career at Performics, before moving to iProspect. Most recently, Sumner was Senior Search Director at iCrossing. He has also worked as Search Lead for Sky. 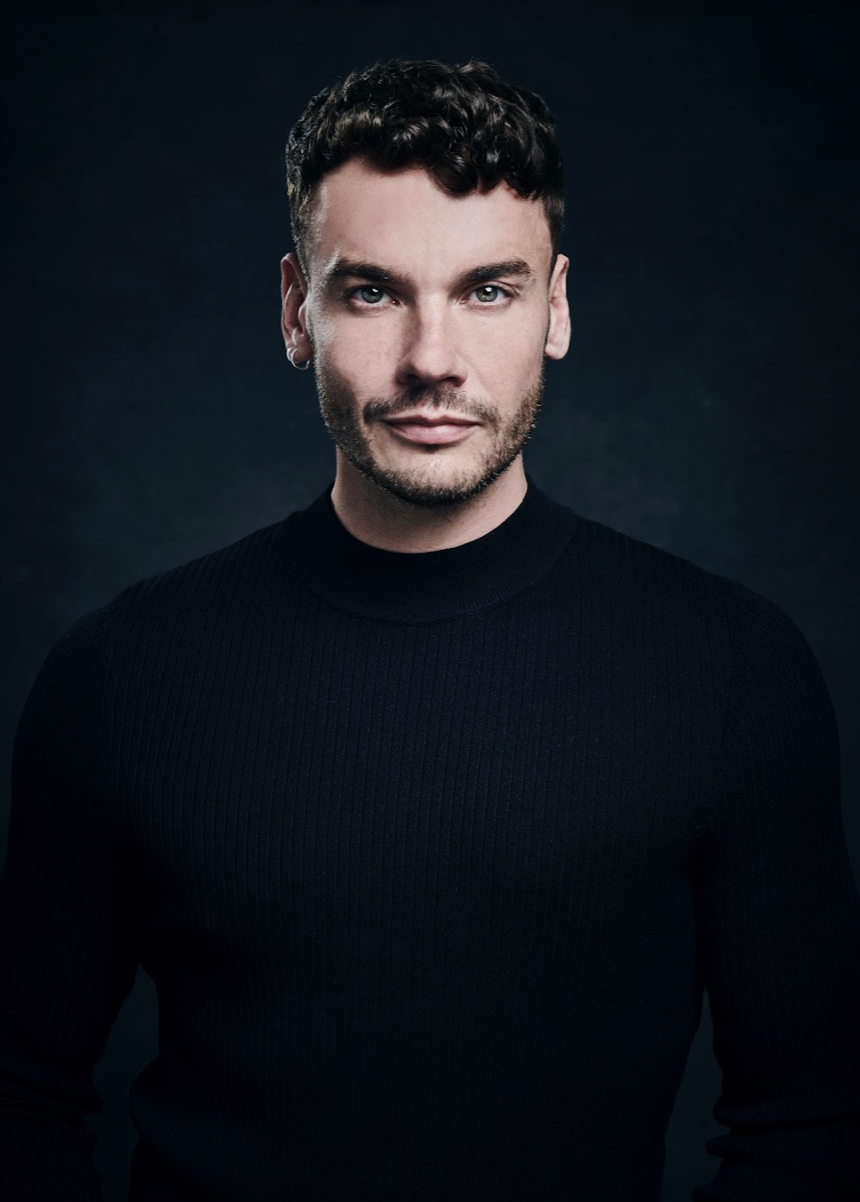 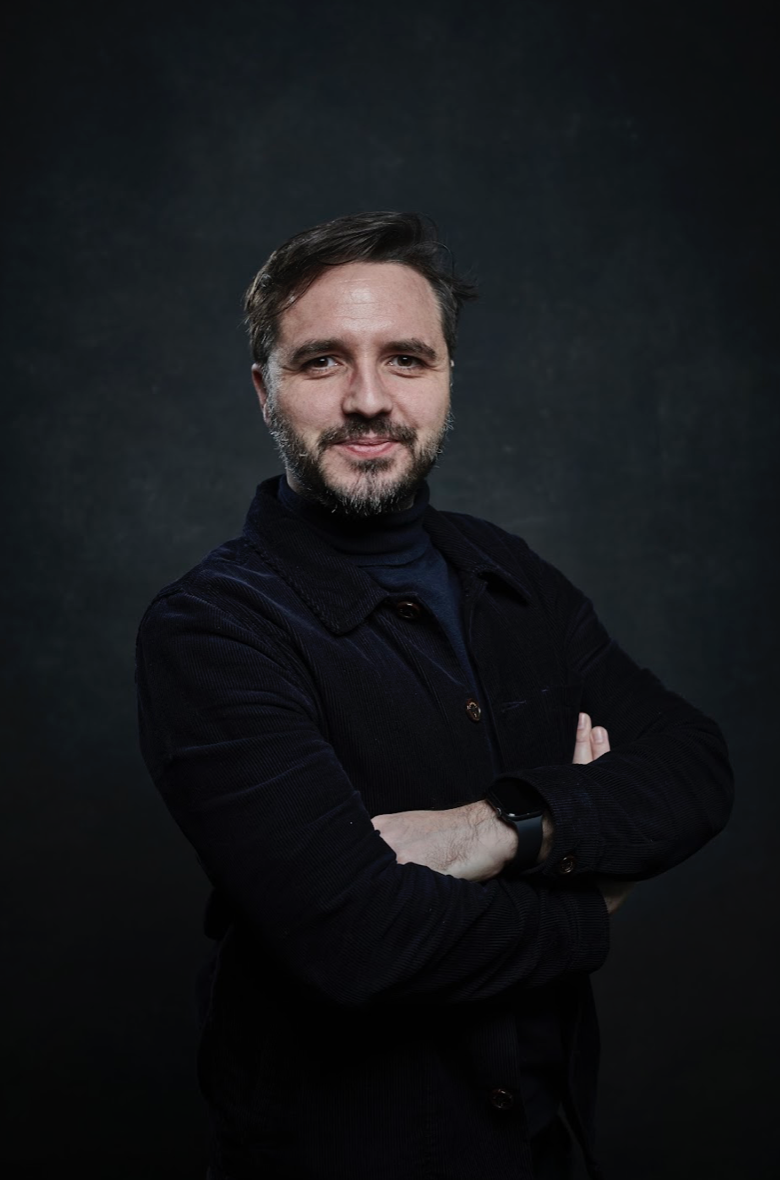 Global creator marketing agency, Billion Dollar Boy (BDB), has hired Sophie Crowther as European Director of a new Community Management division, with Tatum Greig joining the division as European Senior Community Manager. Crowther joins BDB with more than eight years’ industry experience in previous roles as Head of Talent at Brave Bison for over six years and, most recently, as Senior Influencer Marketing Manager at MediaMonks. Greig has been at BDB for more than 18 months in account management. 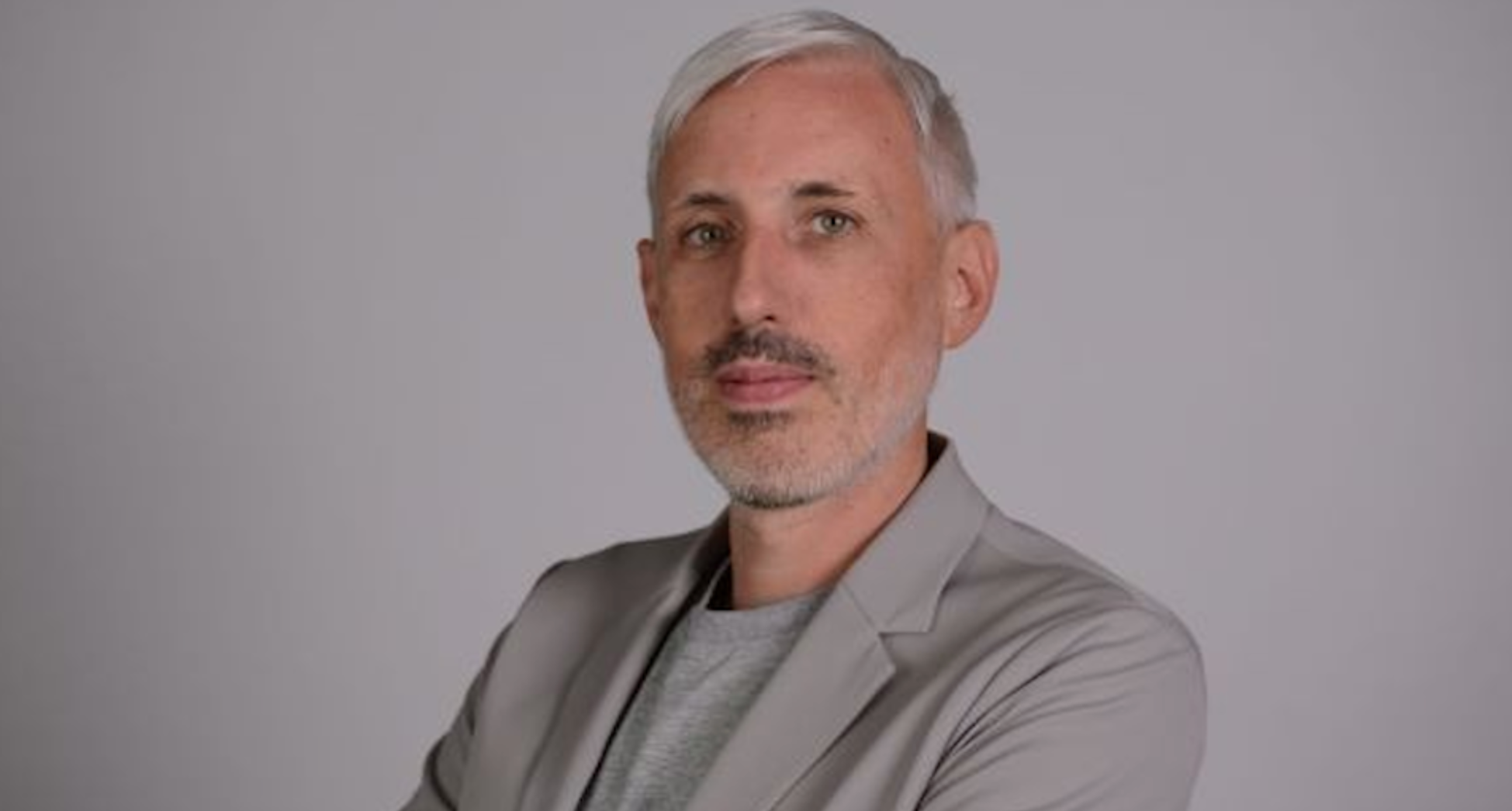 Harsh Shah has joined Wunderman Thompson South Asia as Chief Digital Officer. Shah was previously President West of dentsu Webchutney (dentsu Creative) and held a series of leadership roles during his six years at the company. 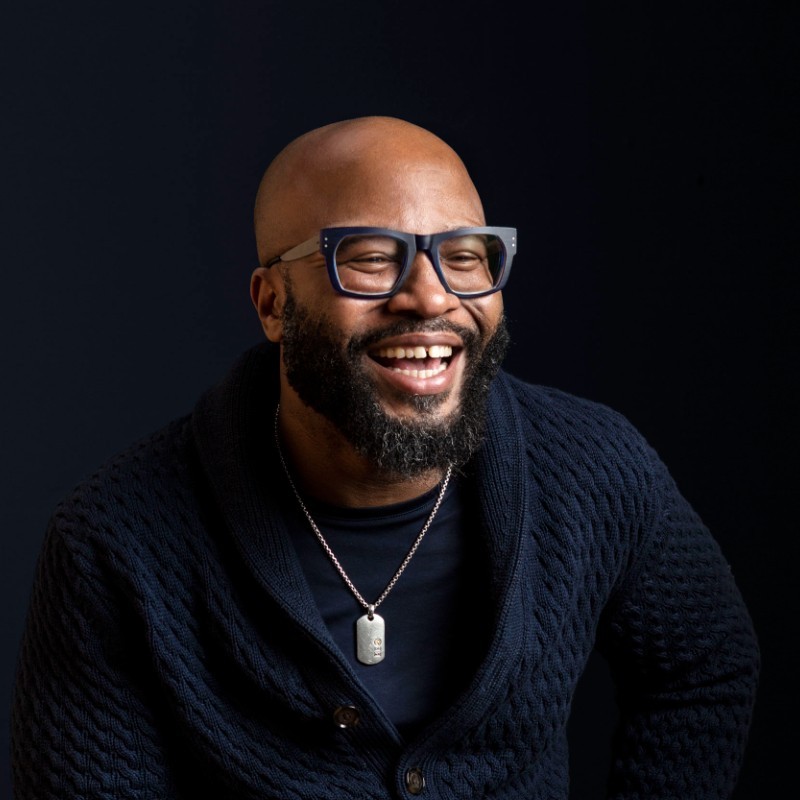 Hemanshu Makatia has joined Starcom as AVP Buying and Investment. Makatia was previously a Senior Business Director at GroupM

MRM UK Managing Director Rikke Wichmann-Bruun has been promoted to Chief Executive Officer. Wichmann-Bruun joined MRM from Oliver less than a year ago. 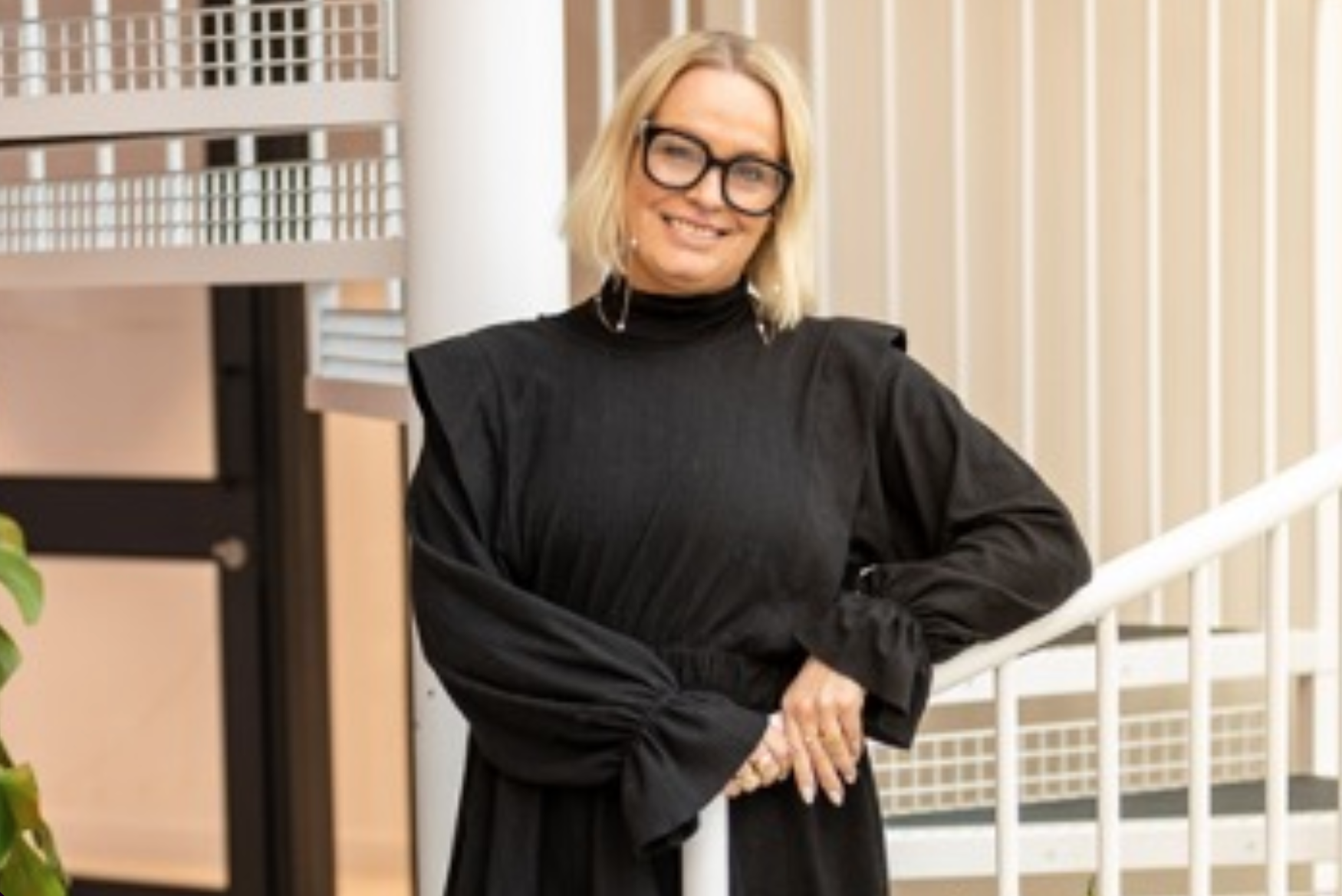 Customer advocacy platform Mention Me has welcomed Fred Reichheld into an advisory role. Reichheld, known as the ‘godfather of loyalty’ was the creator of the Net Promoter Score to track customer experience and has written several best-selling books on loyalty marketing and the loyalty business model. He has been a Fellow at management consultancy Bains & Company since 1977 and has most recently introduced the concept of Earned Growth Rate, an accounting measure to link financial performance to customer experience.

Manchester-based media and behavioural planning agency Running Total, part of Total Media, has appointed Ryan Jones as Head of Digital, as well as opening the doors of its new central Manchester office. Jones joins after eight years at Shop Direct and four years at MediaCom as the agency’s Digital Director.

Sarah Todd has joined Adam & Eve as Client Strategy and Integration Lead. Todd has previously worked with brands such as Unilever, Procter & Gamble and Heineken. 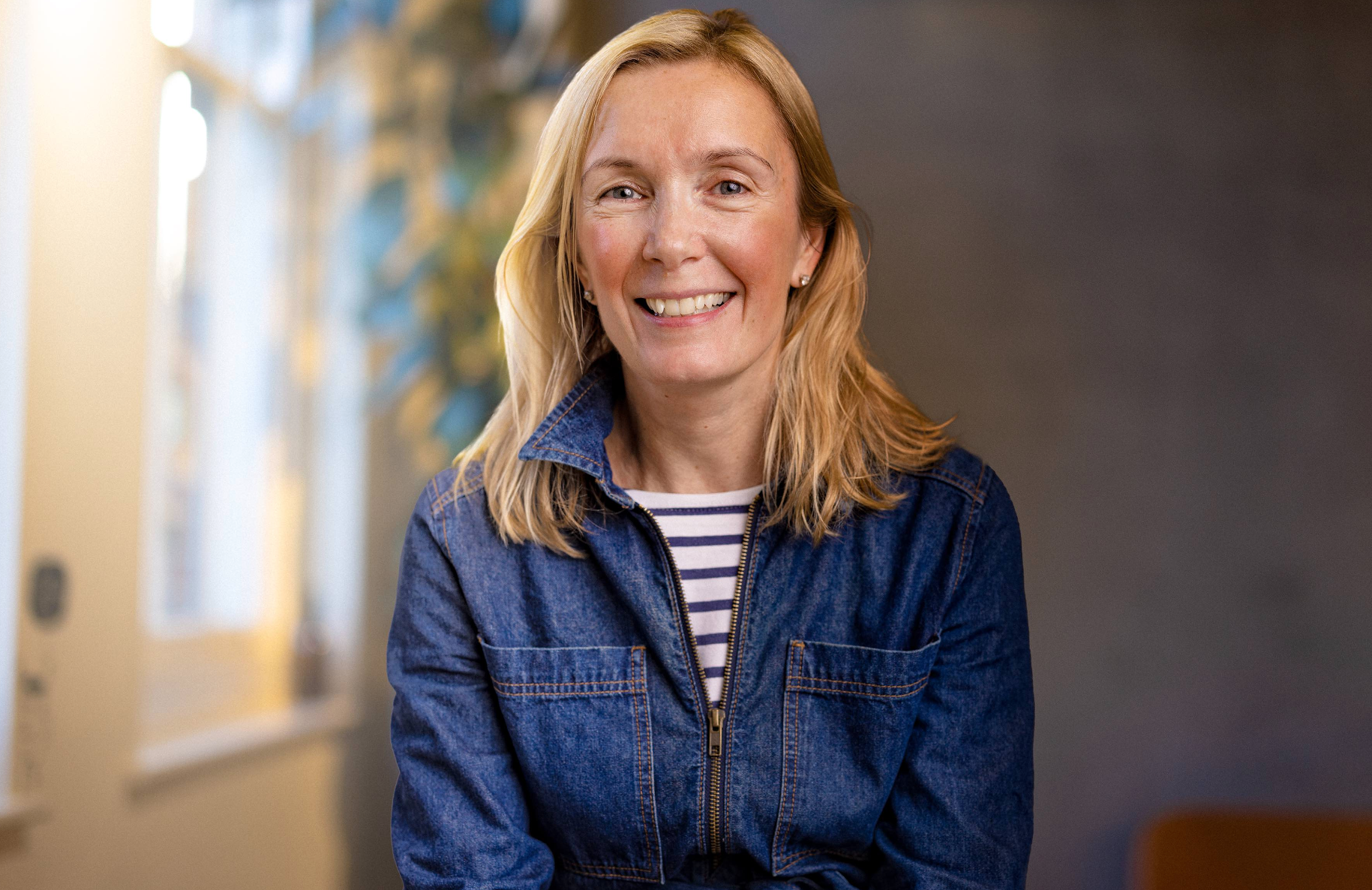 Monitoring and optimisation platform Watching That has announced Erica Crossen Venuto as its new Chief Experience Officer, and Luc Benyon as Global Director of Marketing. Crossen Venuto joins from Brightcove while Benyon previously ran marketing for AG, which was acquired by Outbrain last year. 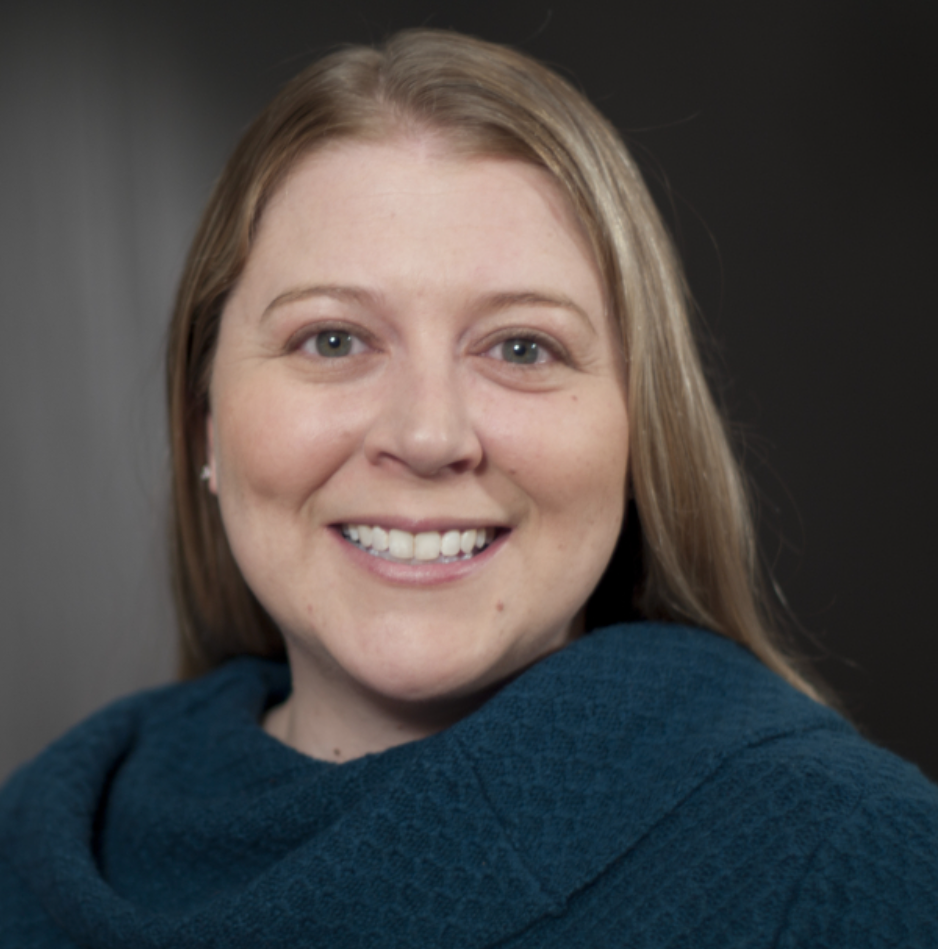 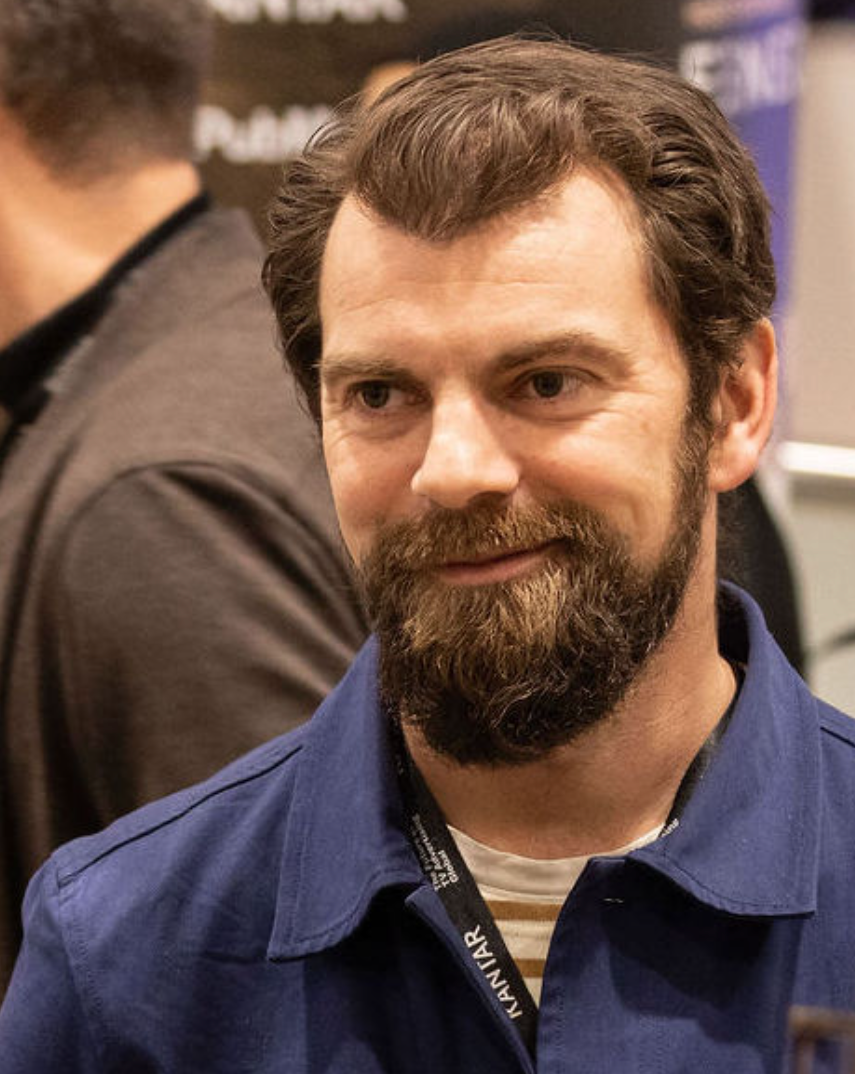 Adtech company Adnami has appointed Joffrey Cabau as Partnership Director, FR and Tom Dolling as Agency Sales Director, DACH. Cabau has over a decade of experience in the media industry, most recently at ad agency Gamned! and at Alliance Gravity Data Media. He has also held senior roles at Teads and Dunnhumby. Dolling has previously worked in sales at Adform and as senior project manager operations at Sizmek. 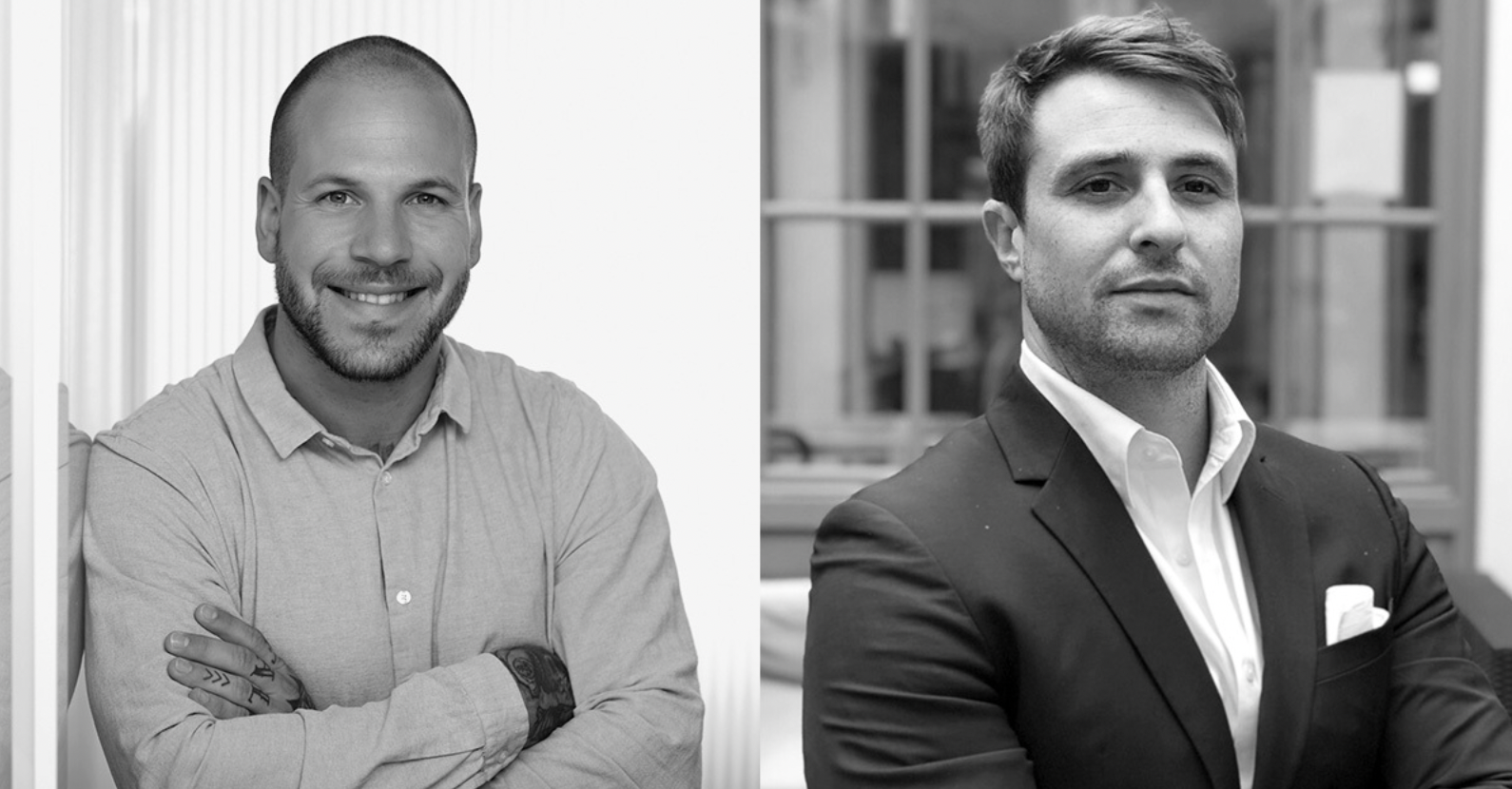 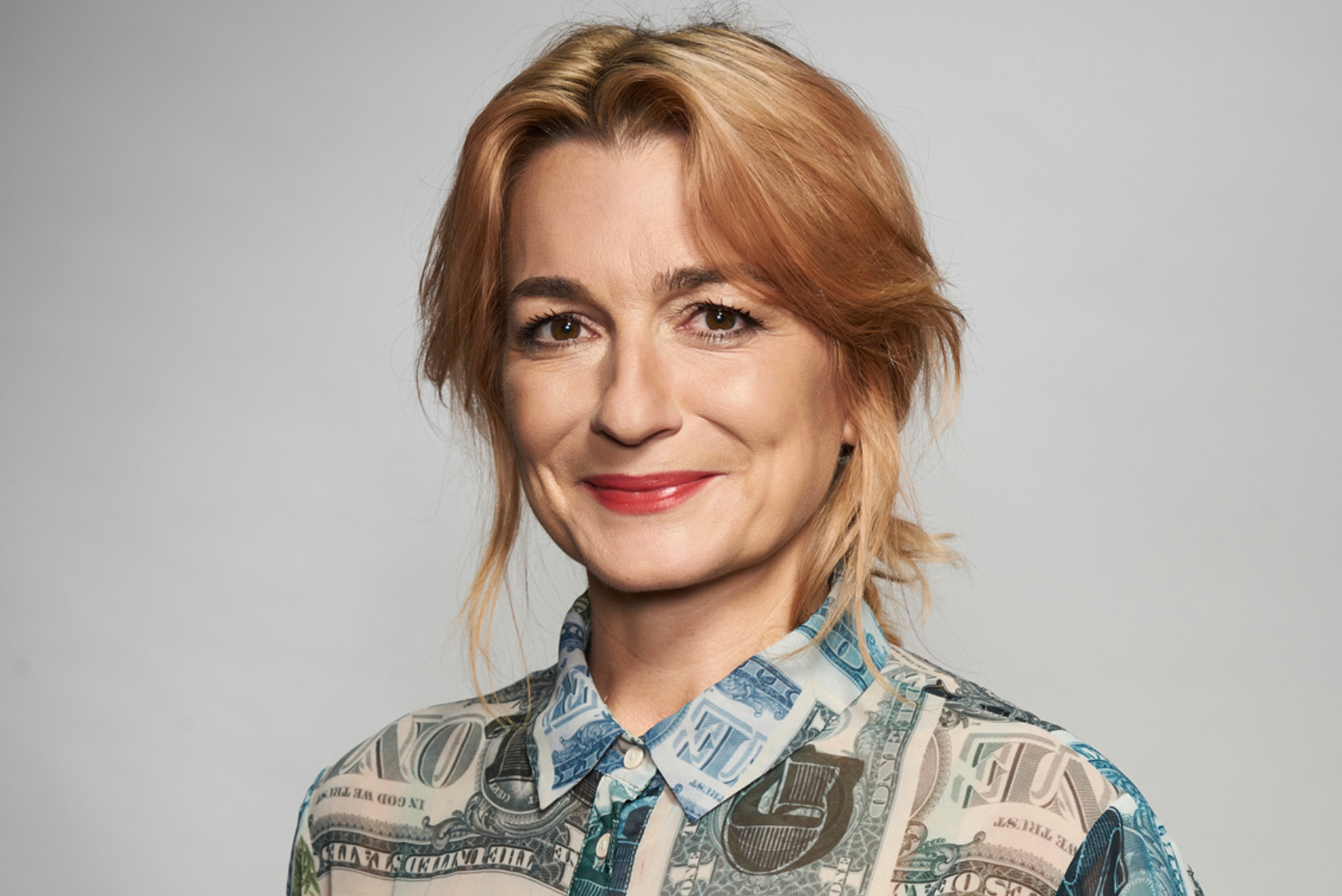 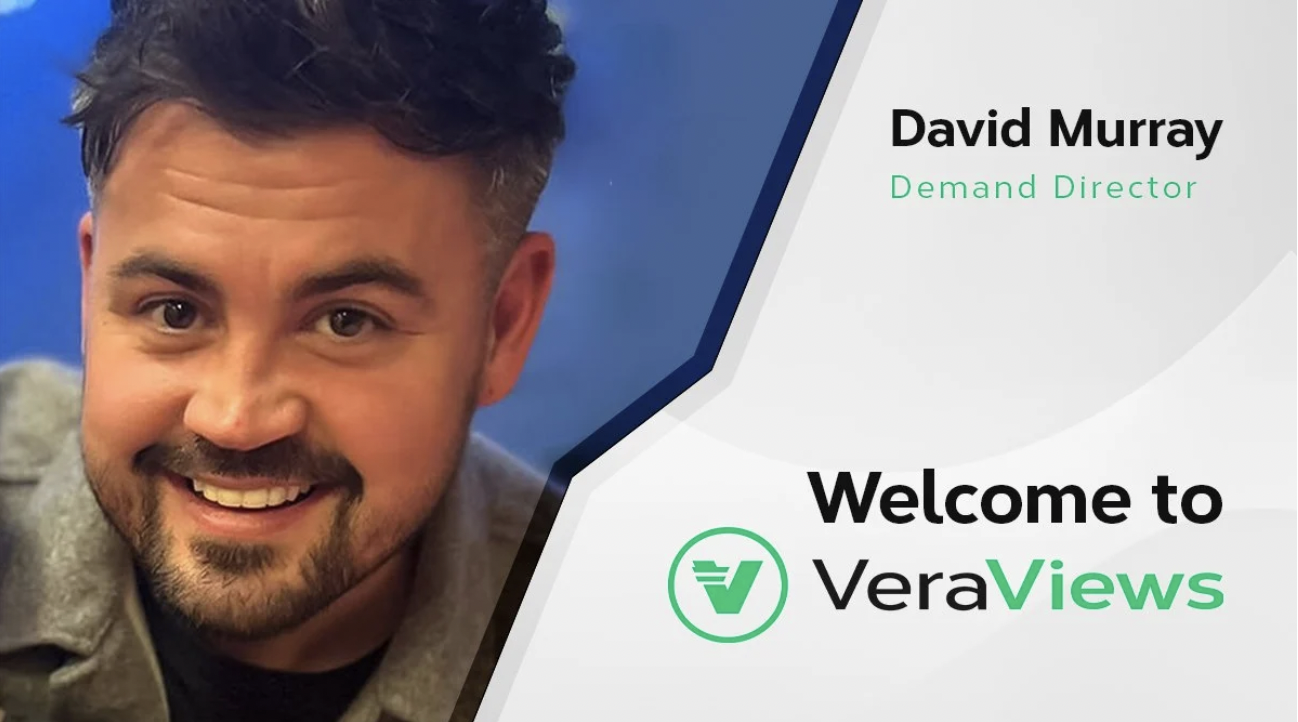 BBD Perfect Storm has promoted Daisy Proctor to Managing Director, from her previous role of Business Operations Director, after a seven-year tenure at the company.