Since mid-January, Londoners may have noticed a shift in the type of animals going missing around the city, with a series of posters appealing for help finding some of a more exotic variety hitting the streets.

Upon scanning a poster’s QR code, those inquisitive enough to join the search discovered a discount for WeRoad’s 2023 travel itineraries, where many of these ‘missing’ animals can be found.

The campaign generated 20,000 landing page visits and accumulated a large social media response from a mix of confused and relieved do-gooders. 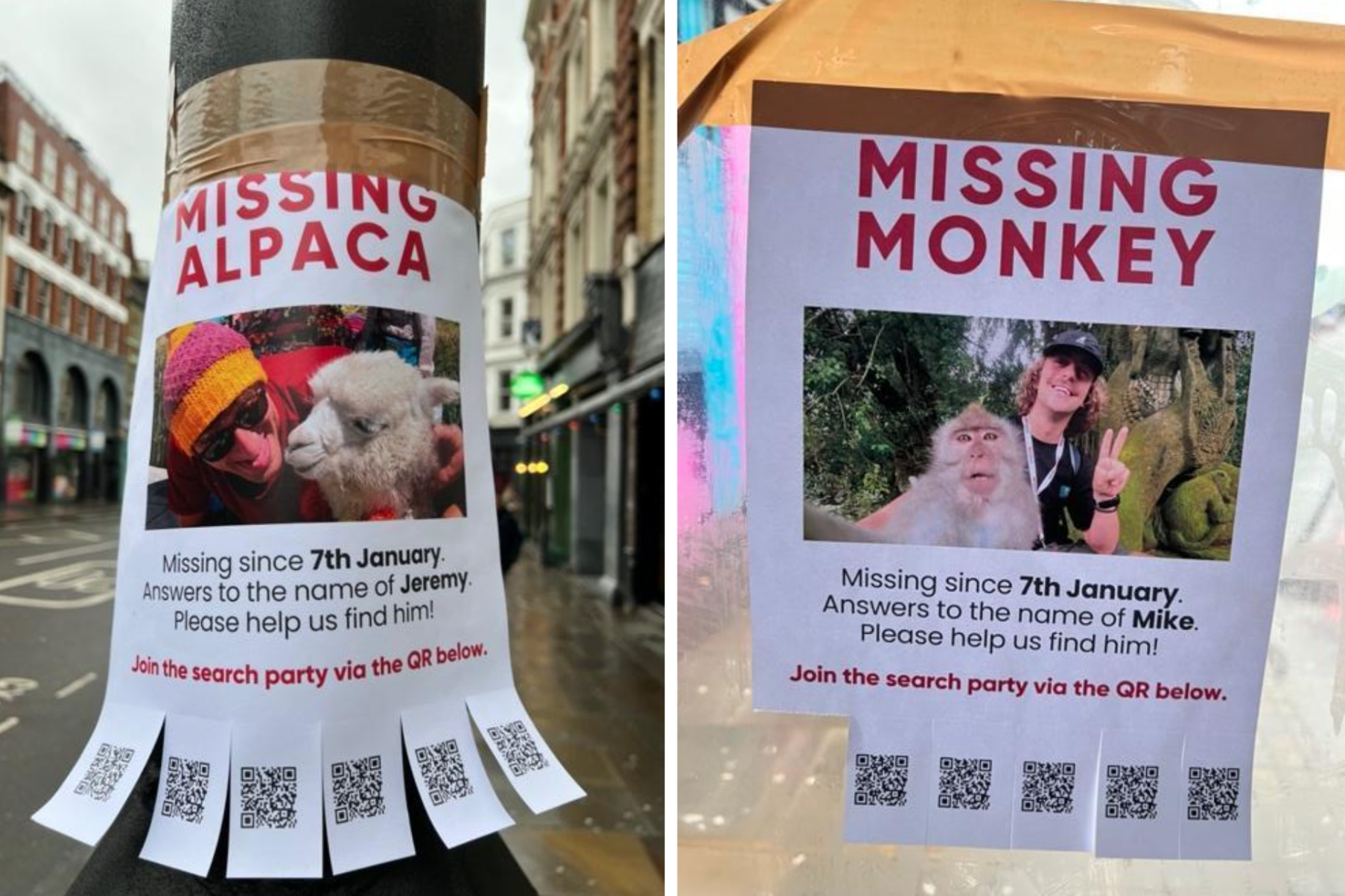 The reaction highlights the flexibility and reach of a performance marketing-based approach; boundless in terms of both geography and medium.

Margherita Galluzzo, Head of Global Brand Marketing at WeRoad said: “Travelling the world is often a topic of conversation in the office. One day, we were discussing how we missed all the beautiful creatures we encountered on our travels and that’s exactly what inspired this campaign.

“To bring that longing for travel and seeing these wonderful animals, we developed our unbranded missing animals’ posters and took to the streets of London, Berlin, Madrid, Barcelona, Paris, Milan, Rome, Naples and Bologna.”

She added: “All the animals we have chosen can be met on the itineraries most loved by our community: the wild reindeer of Iceland, the monkeys of the jungles in Thailand or the temples in Nepal and the alpacas of Peru and Colombia.”

‘Missing Animals’ is the latest initiative launched by WeRoad in a string of campaigns targeted at launching the solo travel brand’s new digital promotion for trips beginning in May 2023.

Try before you buy with M&S virtual modelling